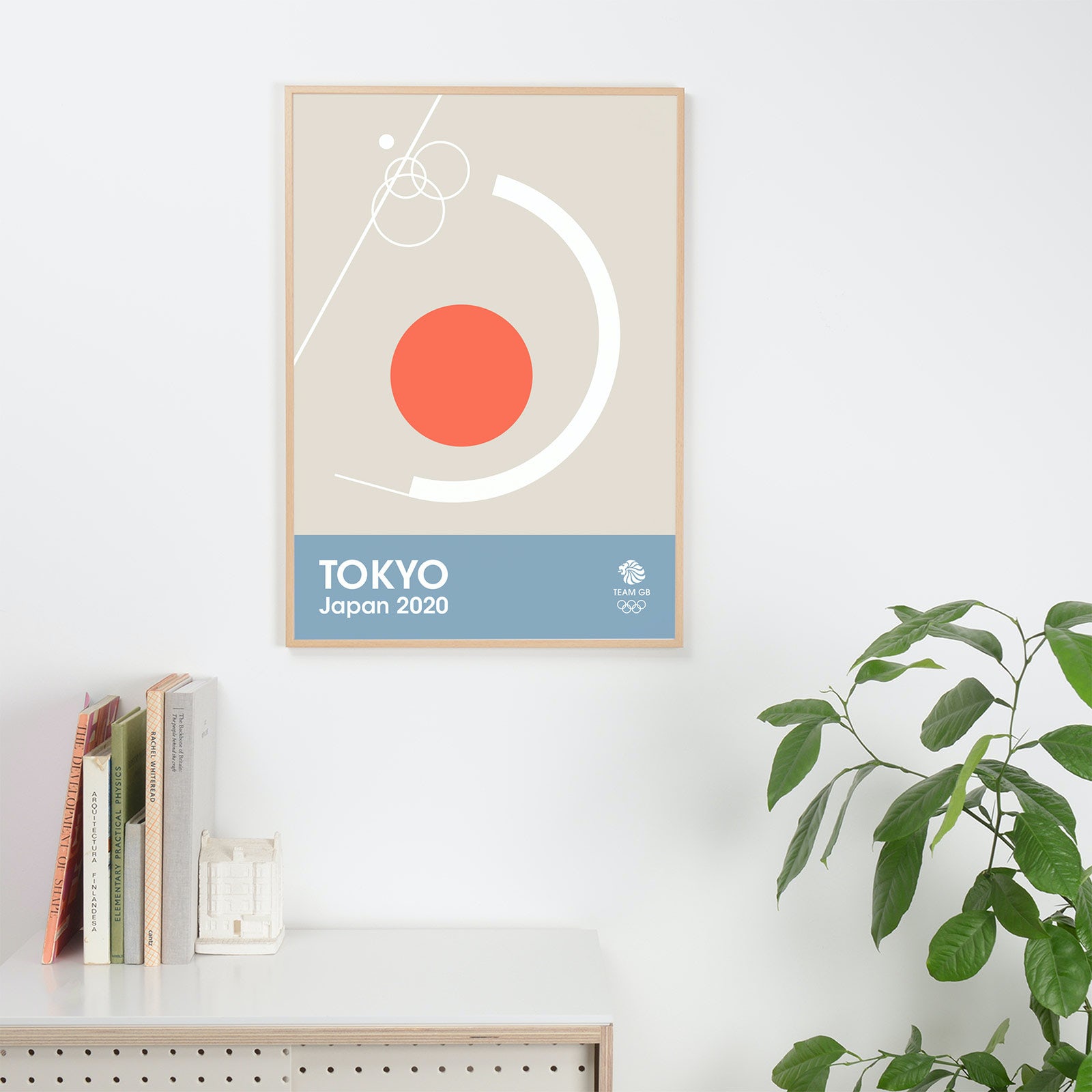 Design studio Tom Pigeon has collaborated with Team GB on a series of six screenprints ahead of the Olympic Games held in Tokyo this summer. The designs centre on six key sports associated with the Olympics – sailing, cycling, athletics, gymnastics, rowing and swimming – and each come in their own muted palette.

The prints revolve around a refined aesthetic that places focus on overlapping circles and arcs that are reminiscent of the gears inside a clock tower. These forms not only gesture at the movements seen in the six sports, but are also subtly evocative of the interlocking Olympic rings. While the design might seem appropriate to any Games, the prints were conceived with Tokyo 2020 firmly in mind, with the prominent red circle giving a nod to the rising sun seen on the Japanese flag.

“It is an absolute honour to create a series of work which celebrates and supports our Olympic athletes,” said Kirsty Thomas, creative director and founder of Tom Pigeon. “I have long been an admirer of the classic Olympic posters of the 1960s and 70s so this project is a really exciting opportunity to explore our amazing athletes through colour, line and shape.” 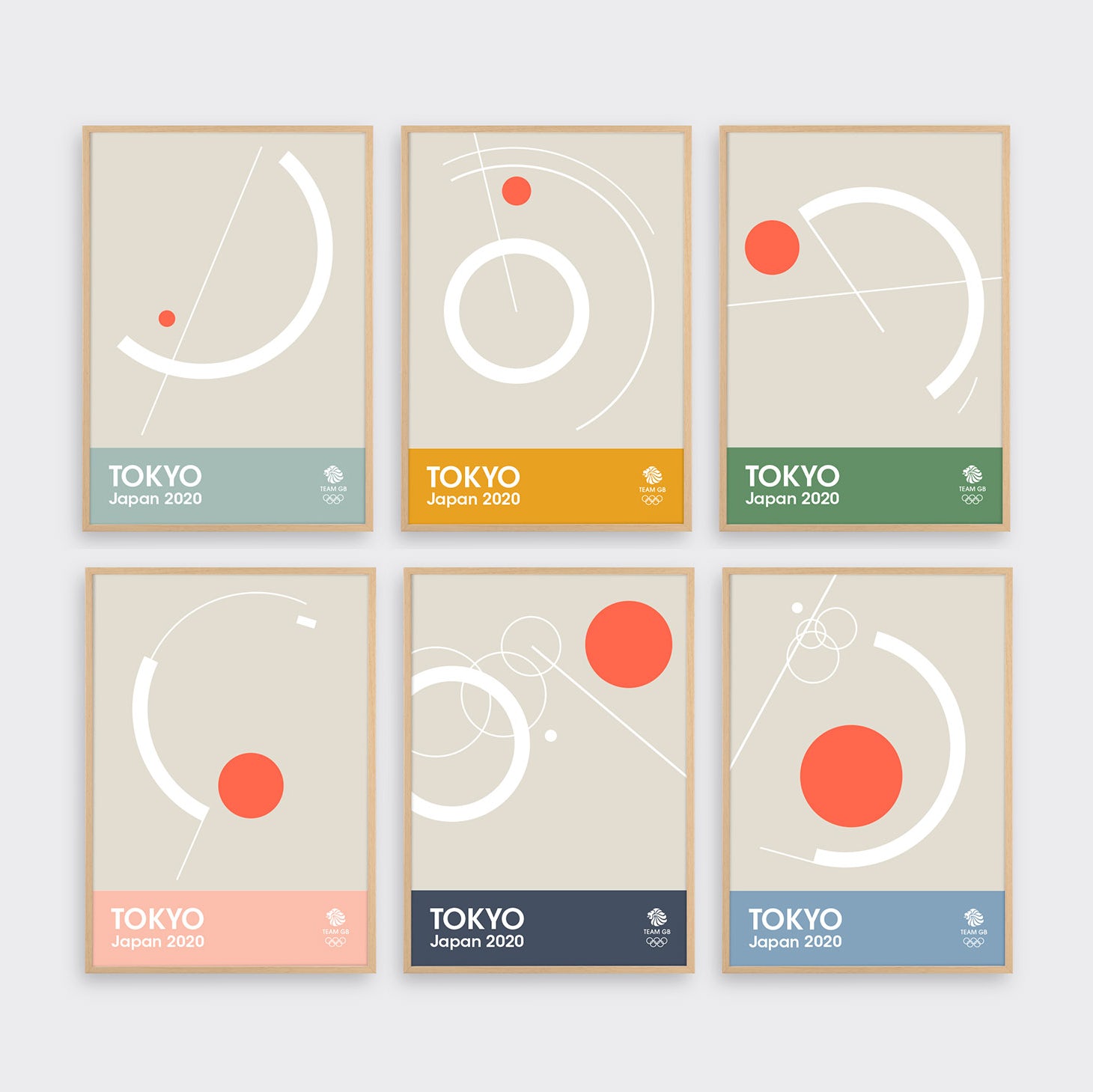 The Olympic Games have long garnered interest from a creative perspective, from the swathes of ads created for the occasion to the anticipation that accompanies the unveiling of each Games’ visual identity (as shown in the recent fever around the Paris 2024 logo).

As such, as well as their significance in the sporting calendar, the Olympics have taken on a broader role as a valuable catalogue of design trends throughout history. 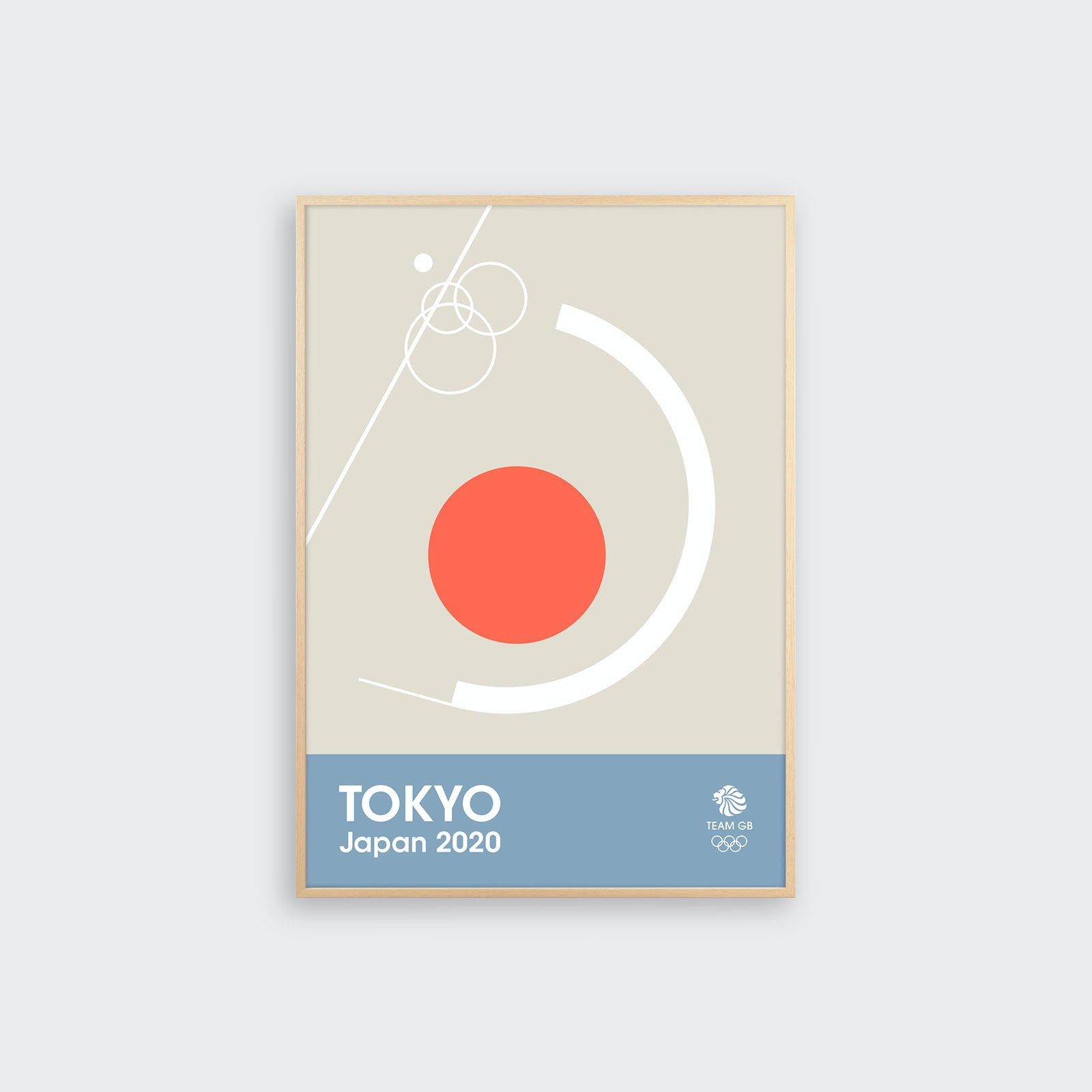 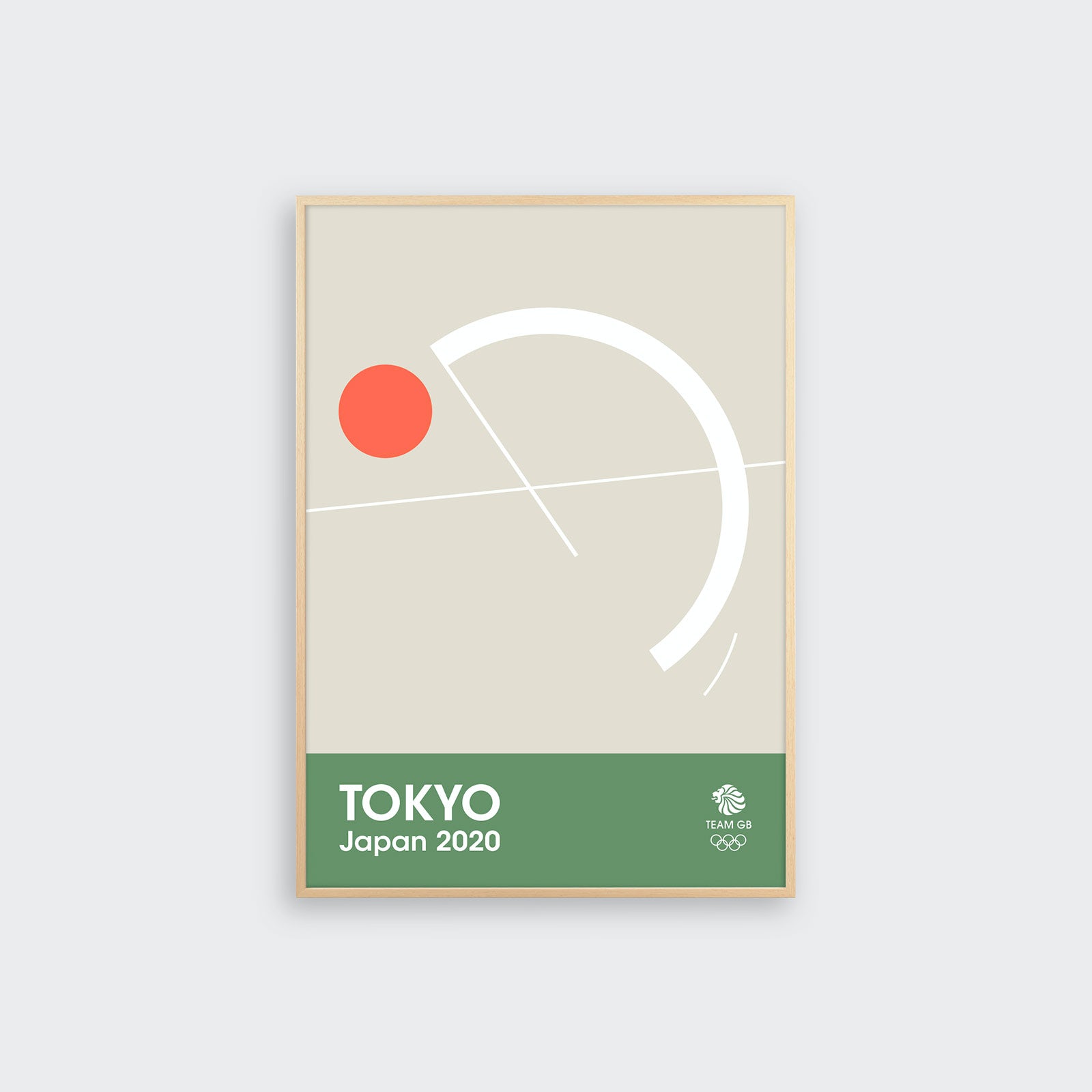 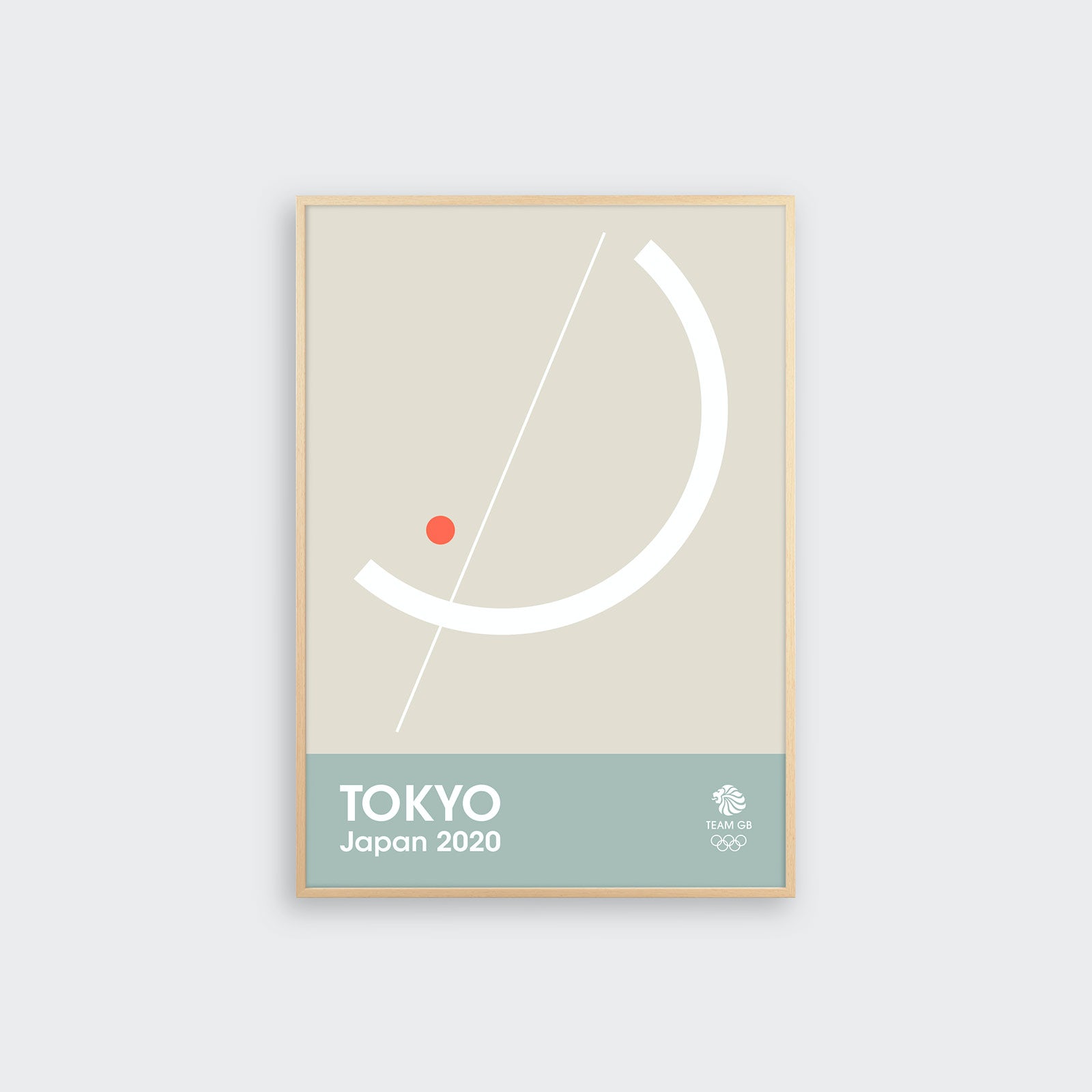 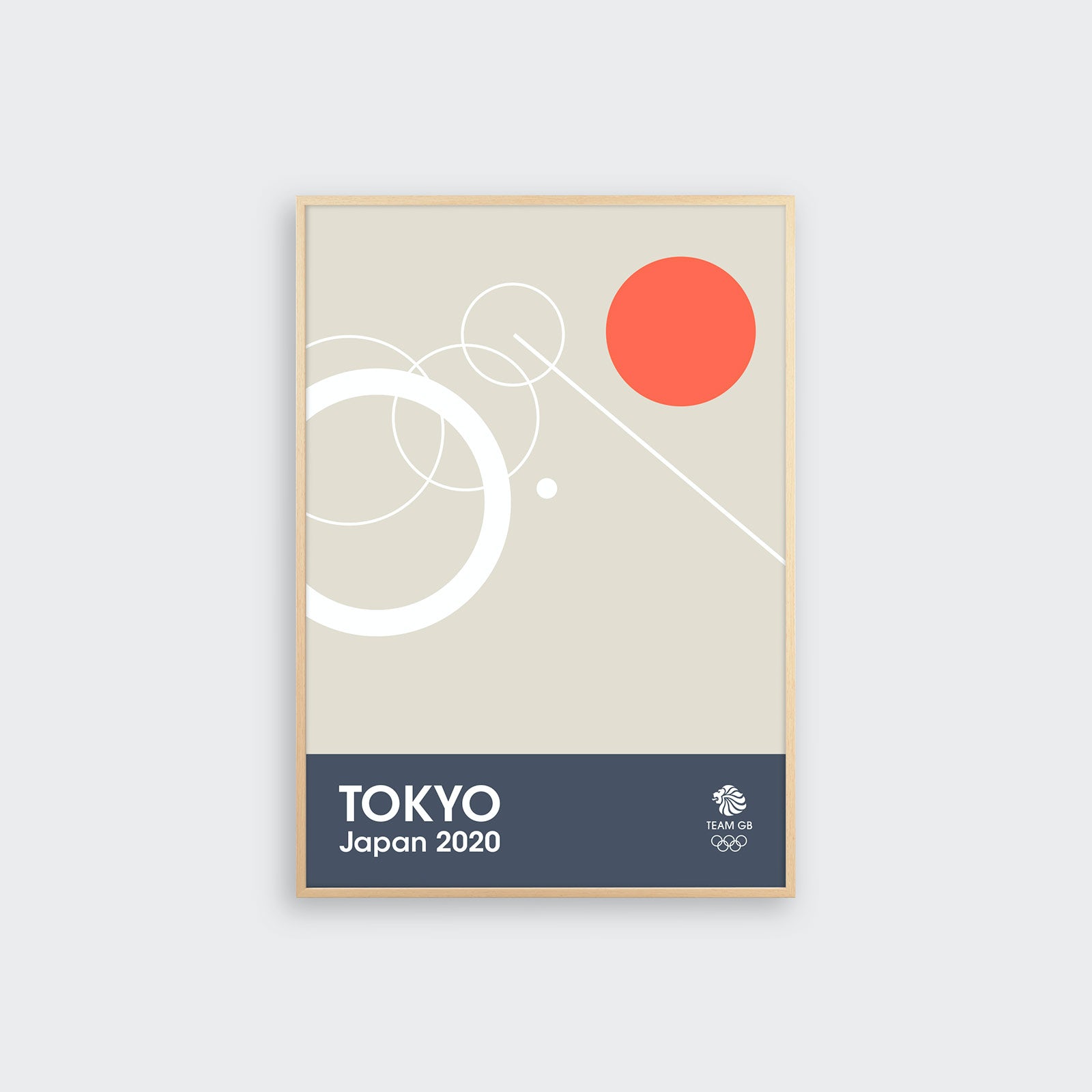 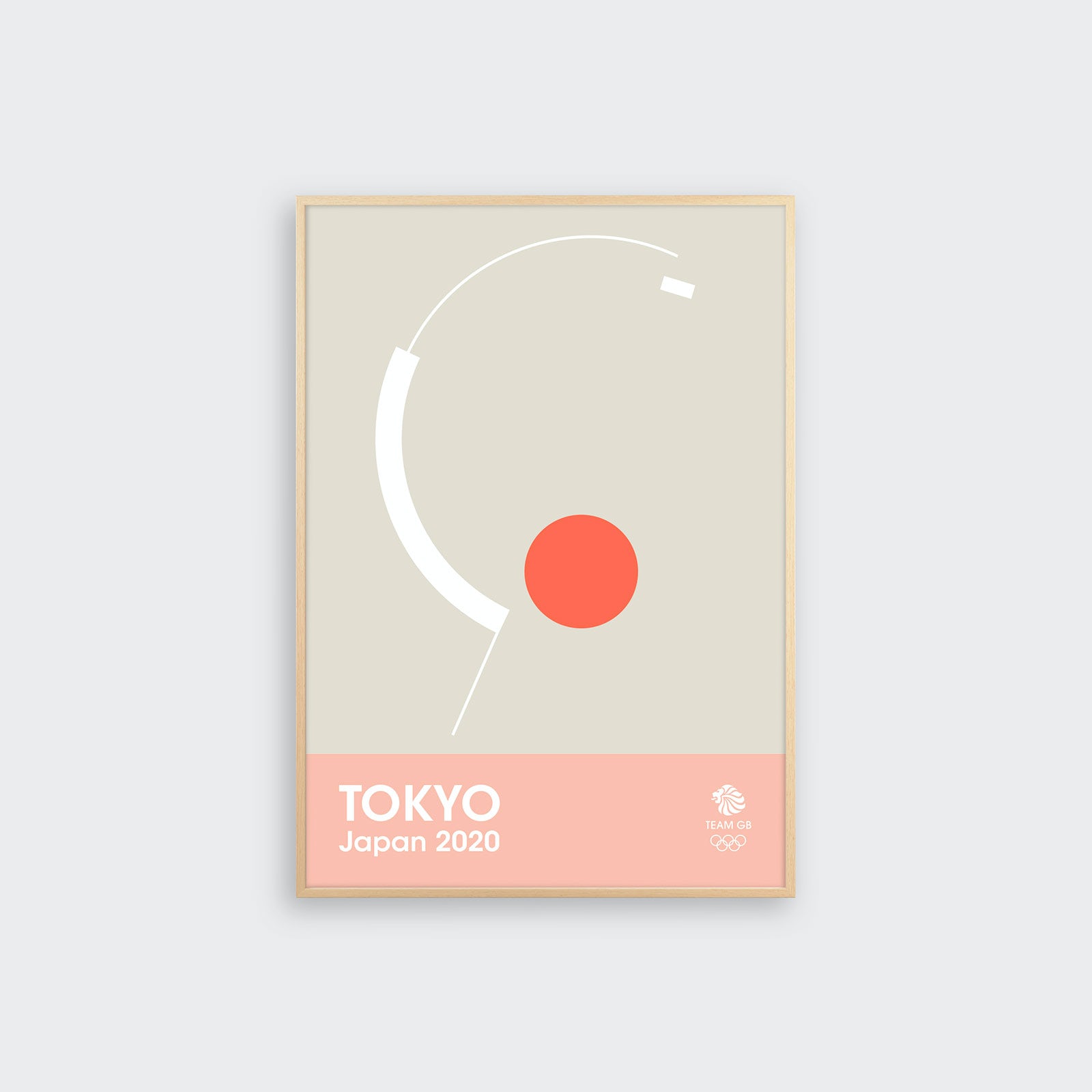 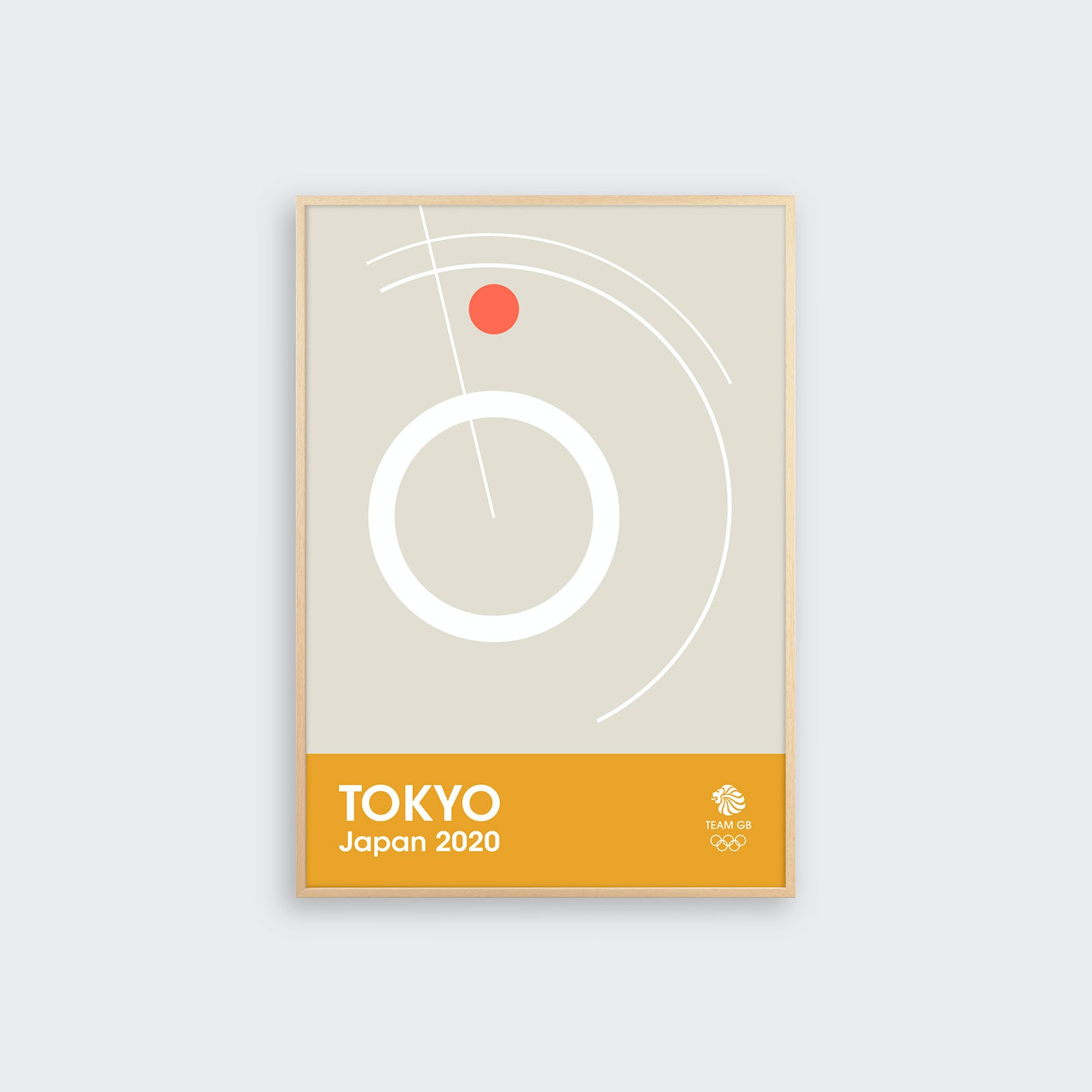