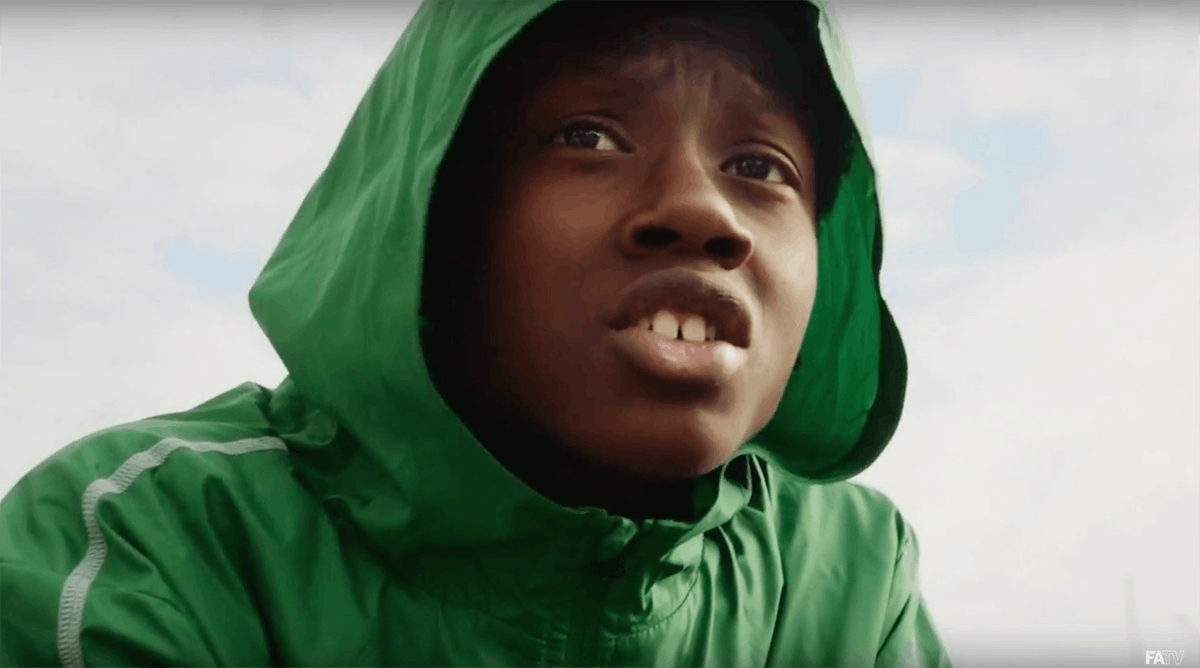 It’s a big day for England footballers as they finally find out who will make the squad for the World Cup this summer. Traditionally these announcements were handled via a stiff press conference at FA HQ but, the creativity and quality of such events seems to be developing in inverse proportion to the team’s chances of actually winning the thing. Alf Ramsey reading the 66 squad off the back of a fag packet – just hand the trophy over now. Multiplatform, ad agency-produced extravaganza – lucky to survive the group stage

To announce the 2018 squad, Wieden + Kennedy London has made a special film (directed by Dan Emmerson) in which the players’ names are read out by a variety of the nation’s yoof.

While it’s hard to imagine too many kinds getting excited by the presence of Phil Jones, there are some great performances and the whole thing is pretty damn great, building on the tone of W+K’s Nothing Beats a Londoner ad for Nike from earlier this year.

The pick is the kid at the end who delivers the ultimate endorsement – “The team’s actually quite sick you know?”. Well, quite.