Once upon a time Kubrick wasn’t an acclaimed film director, he was a teenage photographer shooting images for New York’s bi-weekly Look magazine. Offering a glimpse into the director’s earliest creative endeavours, Taschen’s Through a Different Lens: Stanley Kubrick Photographs brings these images together – showing  them as they would have appeared at the time, and sharing the magazine stories that they were accompanied by.

Kubrick sold his first photo to the title in 1945 – an image of a newspaper seller surrounded by headlines of Roosevelt’s death – before being offered an apprenticeship and a grand salary of $50 a week. As the magazine’s youngest photographer, Kubrick received some extra help from the magazine’s senior staff, who set up a ‘Bringing Up Stanley Club’ to mentor him. 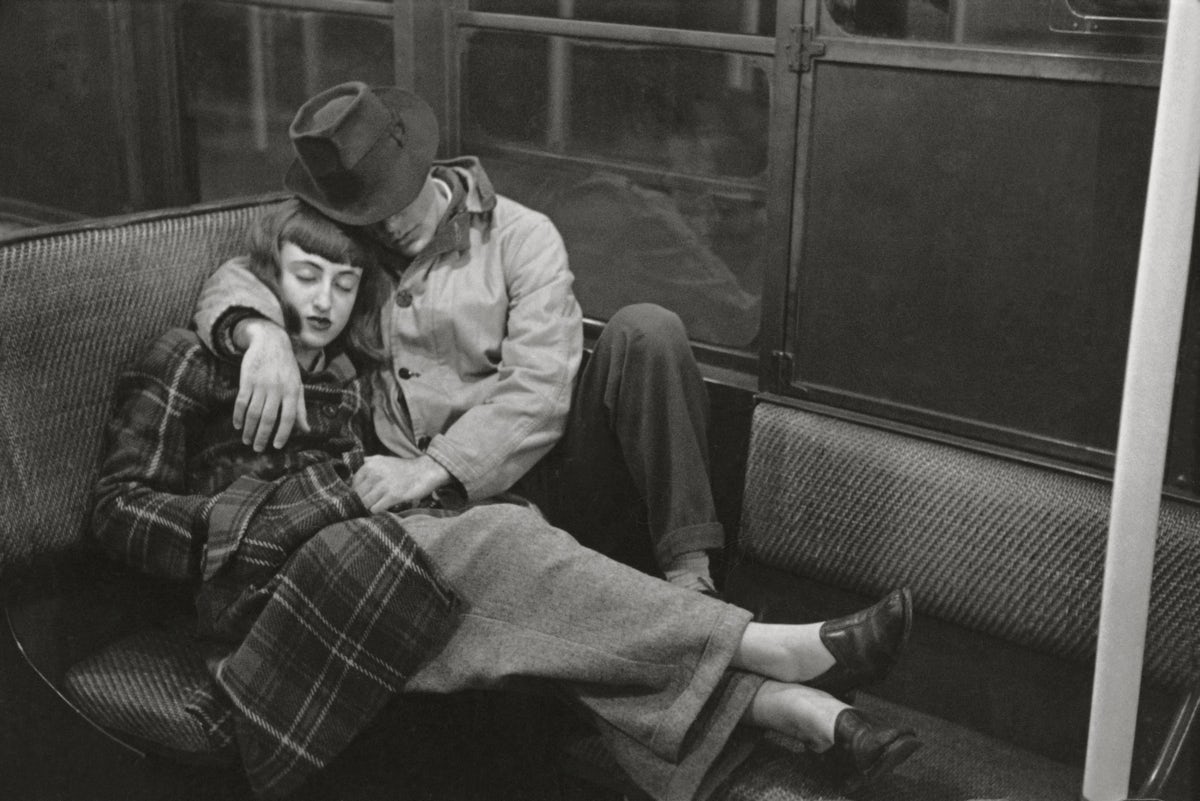 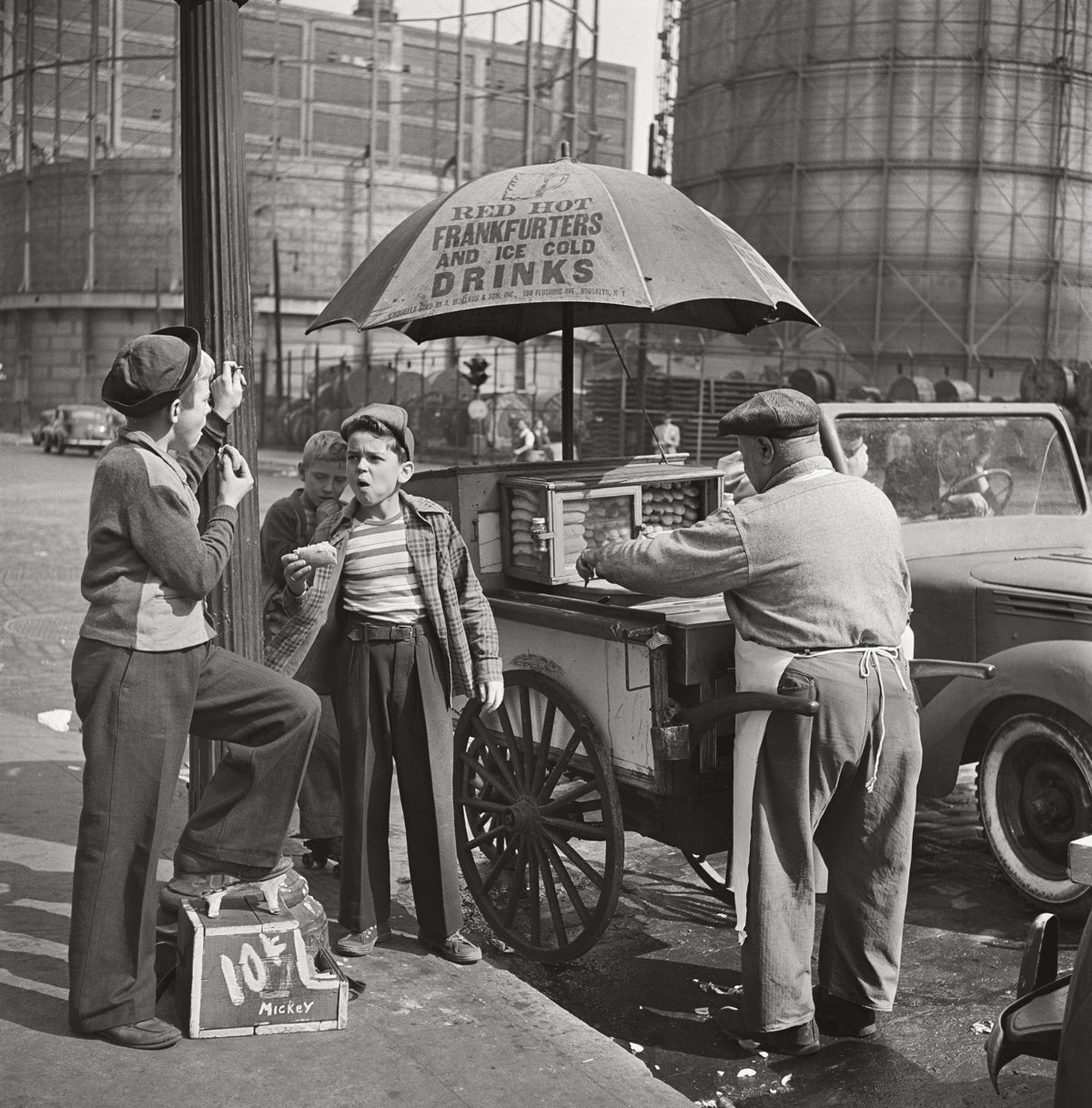 Working for the magazine offered him a certain sense of freedom, with writers and photographers able to look beyond breaking news stories and focus more on human interest. Features included everything from images of families at the Bronx zoo, to photos of tired commuters on the subway – which were shot in secret, using a wire and shutter release hidden in Kubrick’s jacket.

“You get a strong sense of New York City in the late 1940s from Kubrick’s photos: rowdy, threadbare, optimistic, opinionated, moody, theatrical, democratic,” writes Luc Sante, in an essay featured in the book.

He also documented the daily life of a New York shoeshine boy, and worked on several profiles of actors and radio and TV personalities.

In 1948, a prescient Look magazine noted, “In his spare time, Stanley experiments with cinematography and dreams of the day when he can make documentary films.” Kubrick, who worked at the publication for five years, would later credit it with showing him “how things worked in the world”. 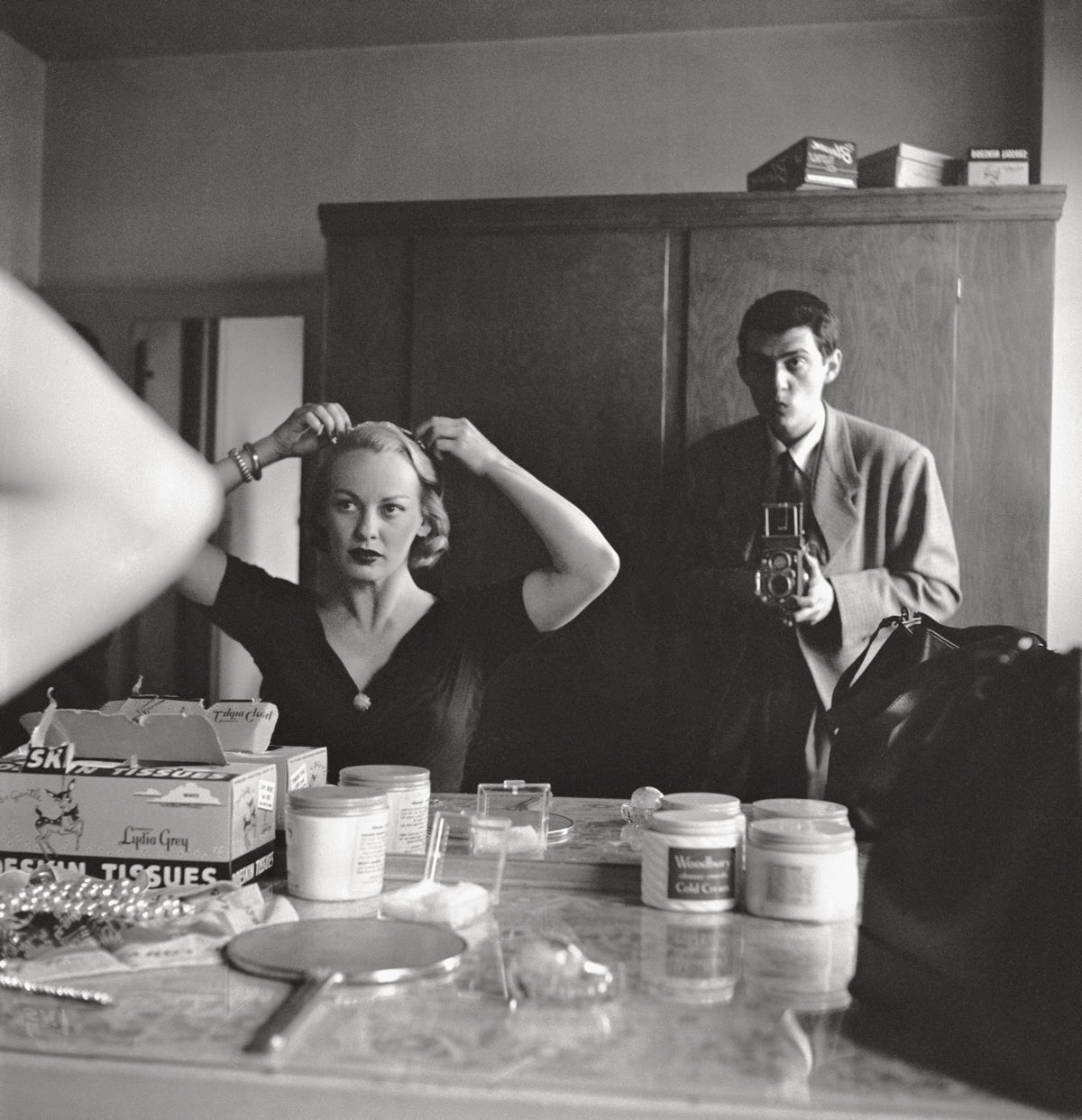 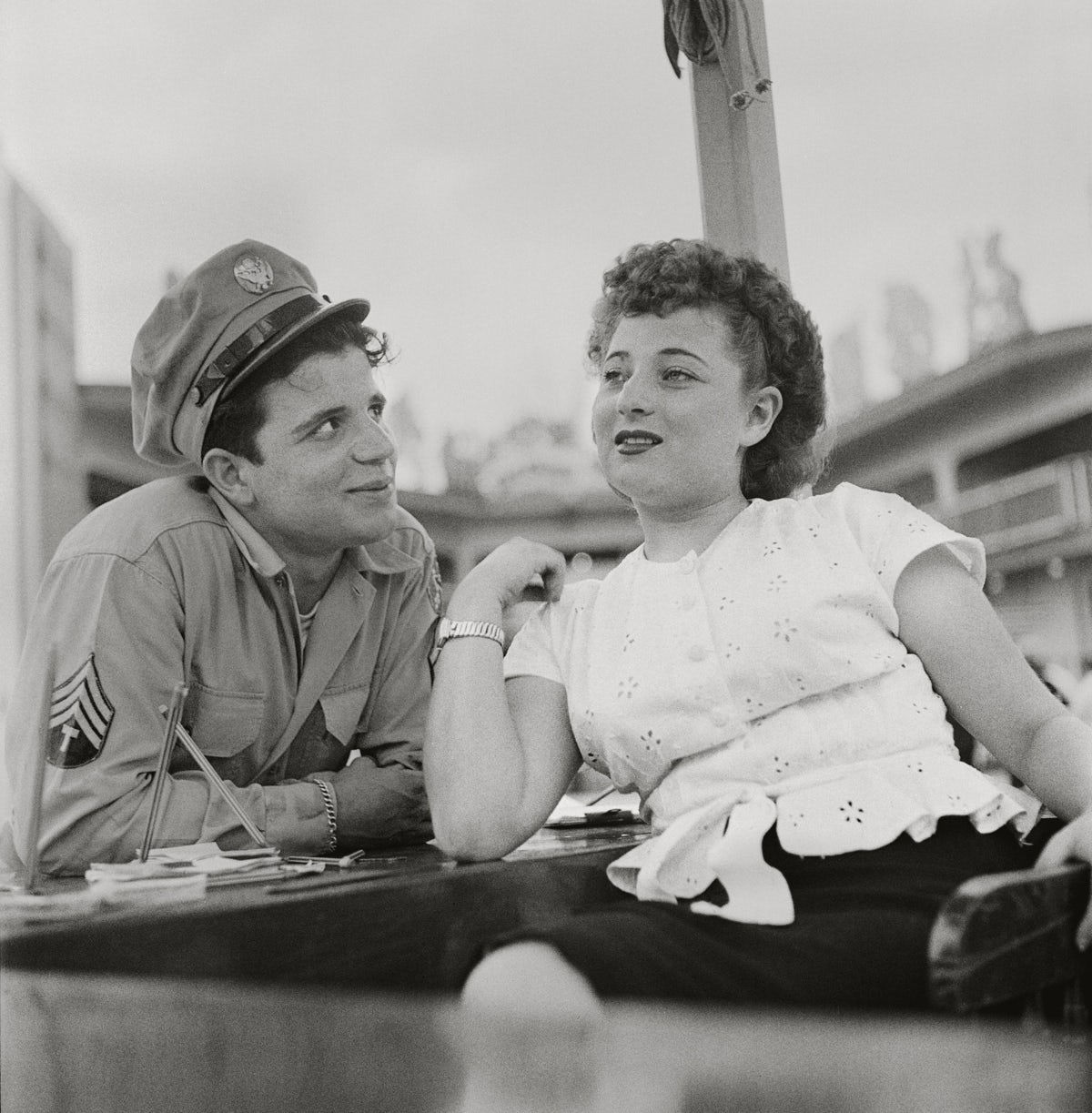 Through A Different Lens delves into the young photographer’s interest in documenting everyday life. Essays focus particularly into the way his time as a photojournalist influenced his eventual transition into film director, including his penchant for staging photographs and his experiments with narrative sequence. Sante’s essay even points out, perhaps a little too hopefully at times, moments in Kubrick’s photographs that prefigure scenes from his films.

“You can see the beginnings of Kubrick’s chiaroscuro moods, his deep-space compositions, his restless toggling between the micro and the macro,” he writes.

“The viewer can also appreciate his fanatical attention to detail and his insistence on employing the world as a vast studio in which no nuance goes overlooked and nothing is left to mere chance. Stanley Kubrick was fortunate in his first place of employment – it is there that he learned to look.” 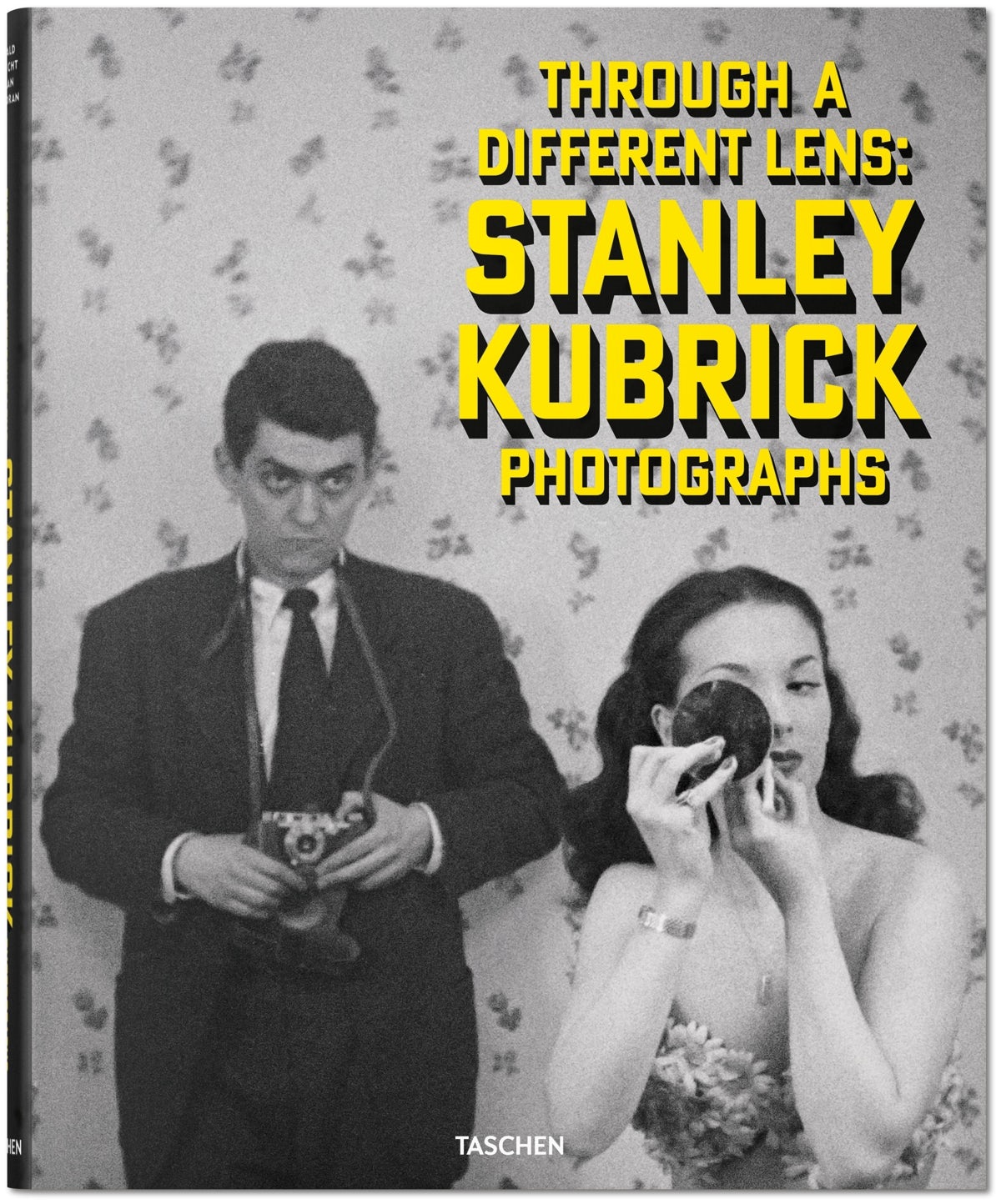 Through A Different Lens: Stanley Kubrick Photographs is published by Taschen; taschen.com