Now in its sixth year, Channel 4’s Diversity in Advertising Award was set up by the broadcaster to encourage the ad industry to embrace more inclusive storytelling. In previous years, winning campaigns have included Starbucks’ portrayal of LGBTQ+ communities and EA Sports’ focus on the lack of British Asian representation in football. This year, it is the turn of Essity-owned Tena for its #LastLonelyMenopause campaign.

Channel 4’s brief this time around was for creative treatments that would challenge ageism in advertising. The brief was based on research that people over 50 feel vastly misrepresented in the majority of campaigns, with 72% of those questioned feeling that people their age in ads rely on outdated stereotypes.

AMV BBDO’s winning campaign for Tena uses the relationship between a mother and her daughter to highlight the realities of the menopause. Directed by Shannon Murphy, the filmmaker behind indie film Babyteeth, the film leans into the idea that the menopause is often spoken about as puberty in reverse.

Drawing on coming of age filmic techniques and tropes, the film extends the cultural clout of the genre to shine a spotlight on the oft ignored realities of the menopause and tell a new story: ‘the second coming of age’. 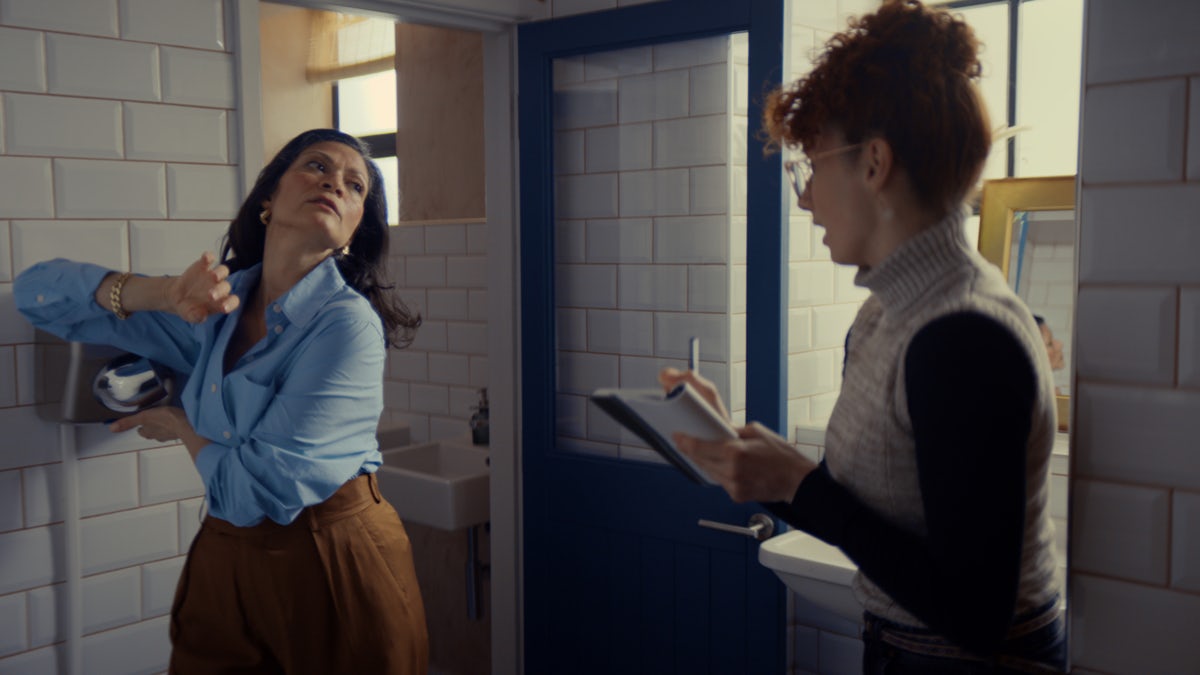 The film highlights relatable but rarely-seen realities including rogue beard hairs, night sweats and hormonal rage. It is also one of the only ads about bladder weakness to actually show urine on screen. “People going through the menopause also deserve their emotionally nuanced coming of age stories of rage, confusion, liberation and becoming,” say AMV BBDO creatives, Lauren Peters and Augustine Cerf.

“We hope this campaign can reinject humanity and beauty into the life stage, subvert damaging and demeaning stereotypes and help women feel better supported and less alone. We also hope it’ll inspire people to talk to their own loved ones about the menopause – we all know someone going through it, yet we so rarely talk about it. It’s no wonder one in three feel alone during the menopause.” 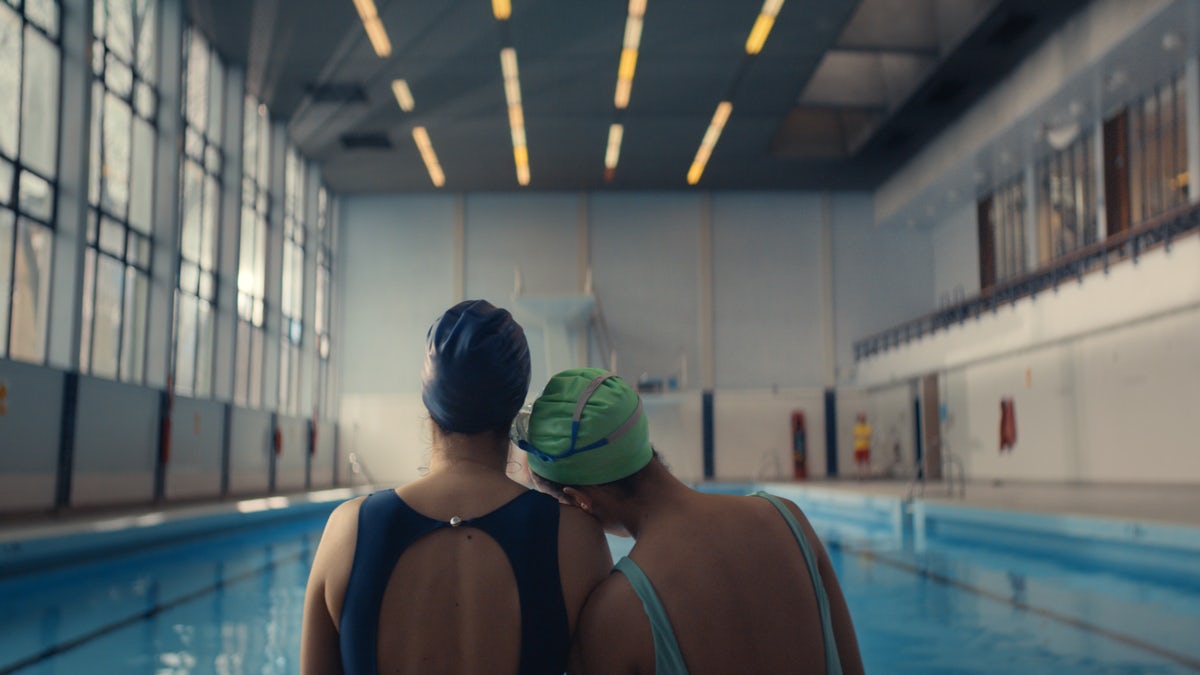 The ad is part of a wider campaign devised by AMV BBDO and Ketchum PR that will include social content, influencer activity and Tena’s Infrequently Asked Questions guide. Countering the dry, clinical information typically provided on the topic, the guide features words of wisdom gathered from women who have been through the menopause, as well as the advice and tips they wish to pass down to those yet to live through it.

Channel 4’s annual Diversity in Advertising Award offers the winning campaign £1 million worth of commercial airtime across the entire portfolio of Channel 4, including its streaming service All 4. For the first time this year, the broadcaster has also extended the award with a £100,000 digital short form series, which will show older and younger people talking about the menopause in revealing, frank and funny exchanges.