Founded in 1949 by Walter and Eva Neurath, Thames & Hudson’s misson was to create a ‘museum without walls’ and open up the world of art to a wider audience. Today, the publisher is still a family-owned business, with over 2,000 books in print and various offices and subsidiaries across the globe.

To mark the relaunch of its famous pocket-sized World of Art book series, which first launched in 1958 and spans over 300 titles, the publisher commissioned Pentagram partner Harry Pearce to reimagine its visual identity.

“The original inspiration for the Thames & Hudson visual identity was two dolphins swimming east to west respectively and the initial letters of the two rivers referenced in the name,” says Pearce. “This new identity is part modernisation and part restoration of the brand.”

Pearce needed to design something that would work across a number of applications in print and digital, and at a range of sizes, from book spines to banners. The end result is a new workmark and a reworked version of the original Thames & Hudson cartouche, comprising a bespoke T&H monogram and the interlocking dolphins symbol. 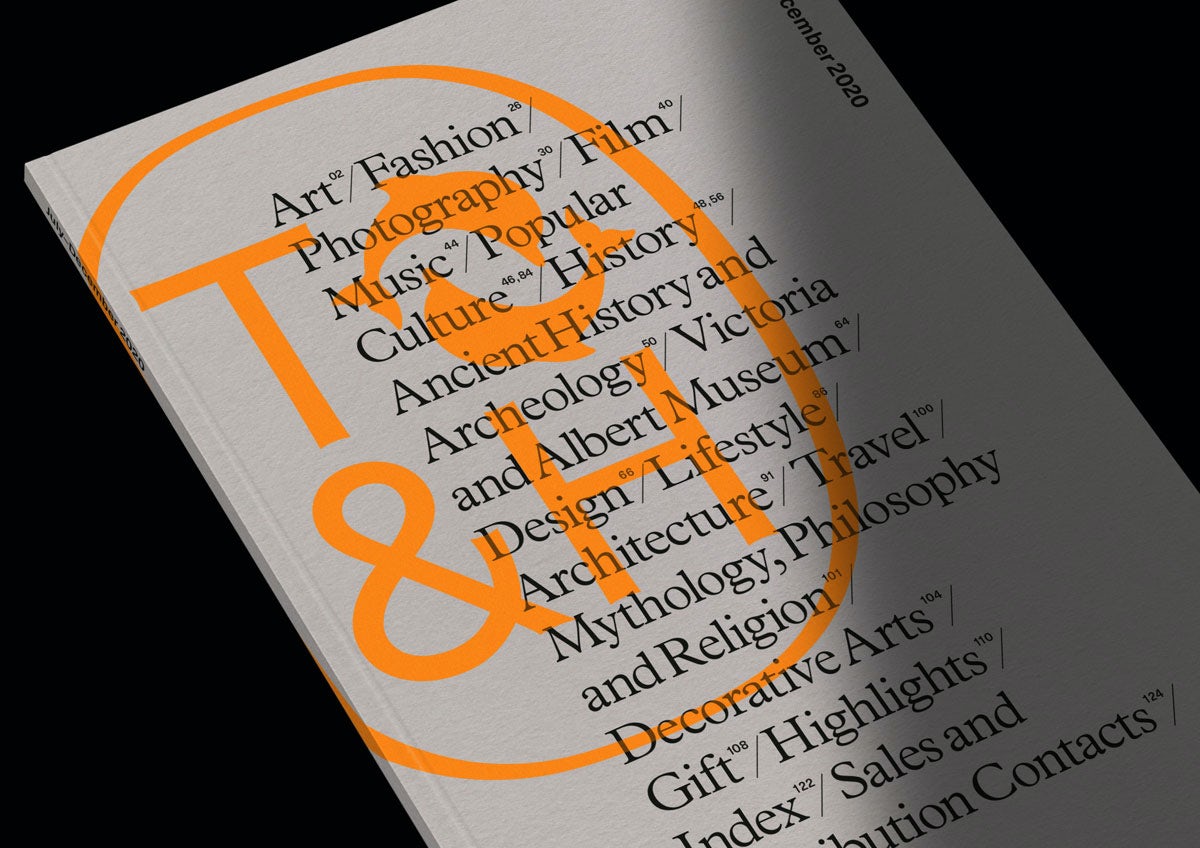 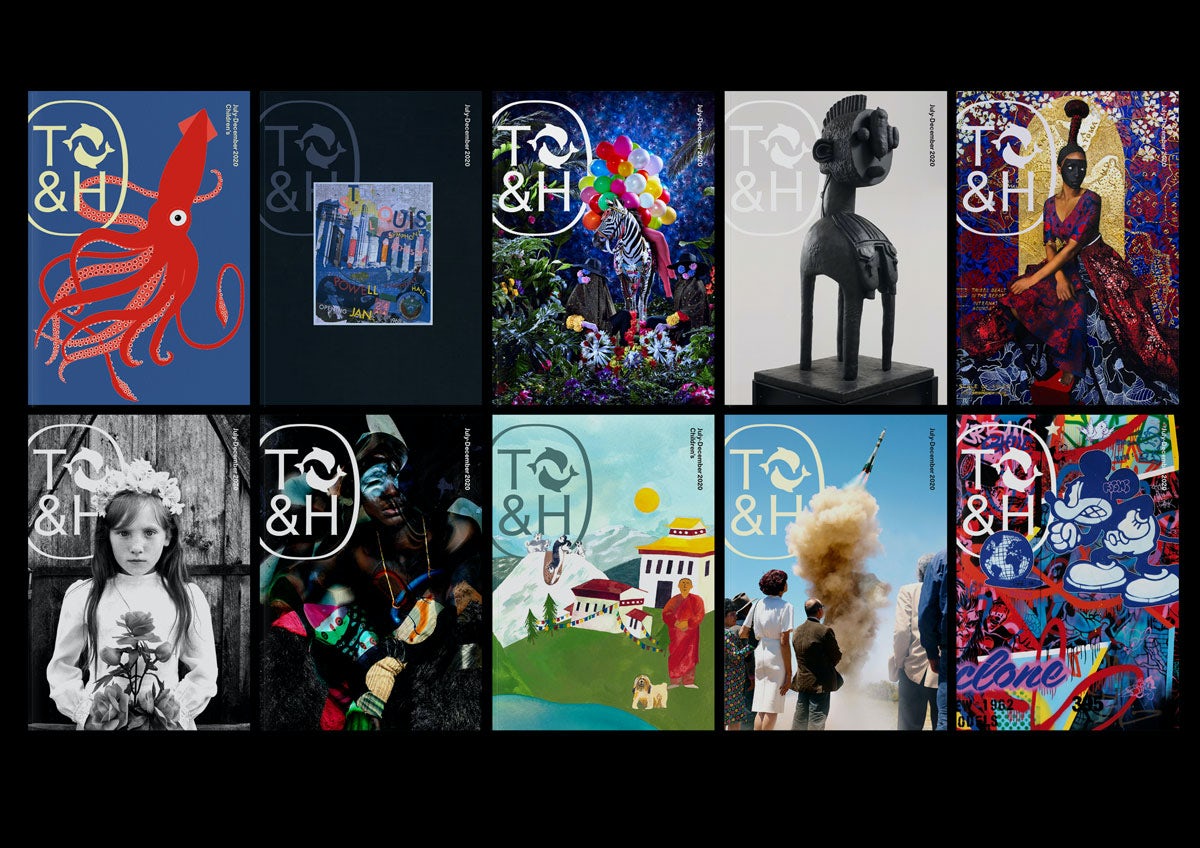 The cartouche can be used alone or in place of the logotype and symbol, and appears on sales and marketing materials, the title pages of books and online, as well as on the cover of the publisher’s biannual catalogue, which has also been redesigned.

Chosen for its “bookish qualities”, Plantain is used for the catalogue’s body copy, with Neue Haas Unica was chosen as a secondary typeface. A colour palette of cool and warm greys was inspired by an original Thames & Hudson mosaic, which can still be found at the publisher’s London office. 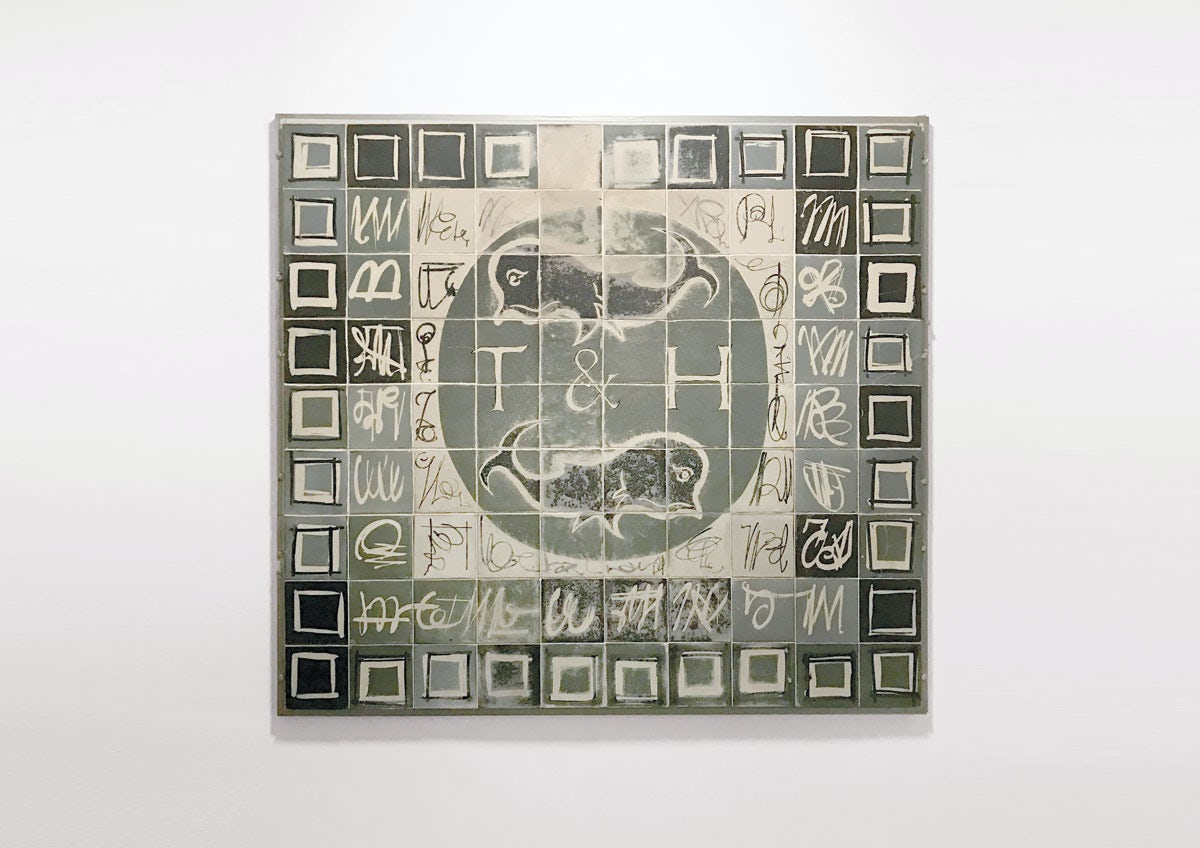 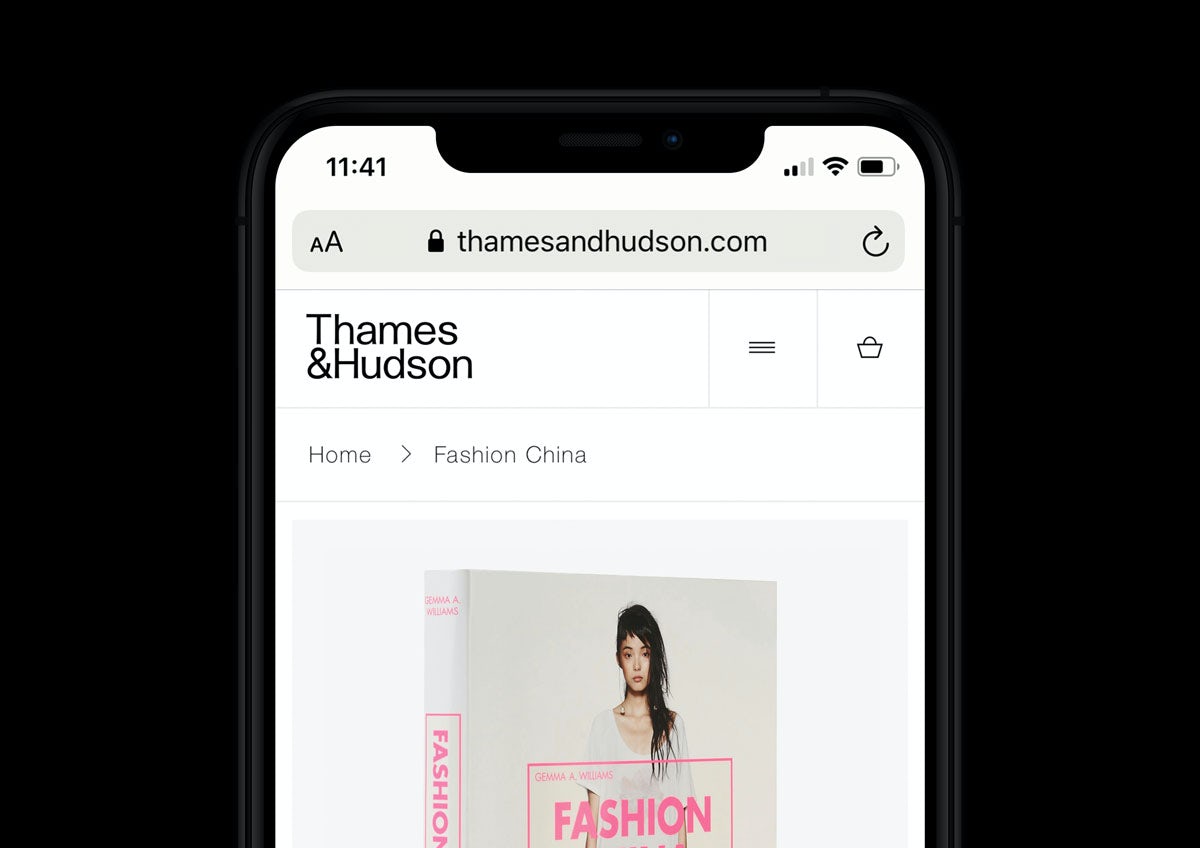 Much like fellow Pentagram partner Angus Hyland’s recent rebrand of publisher DK, it’s a subtle and more digital-friendly take on a historic piece of branding, and one which hopefully leaves Thames & Hudson better equipped to adapt to the modern face of publishing.