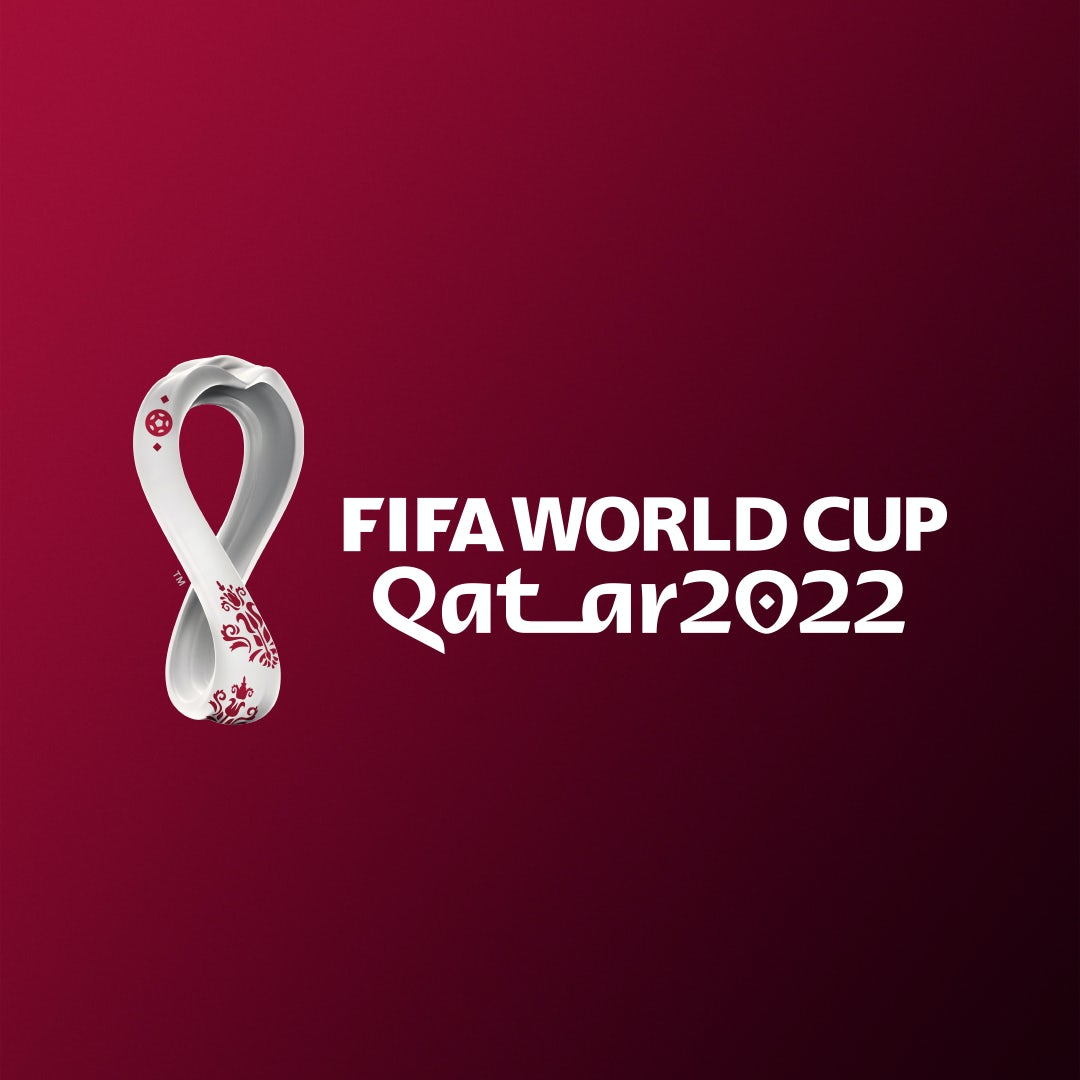 The design was unveiled last night in theatrical fashion – projected onto iconic pieces of architecture in the Qatar capital of Doha. According to FIFA, the emblem was a joint project between in-house designers and Unlock, who referenced everything from desert dunes and traditional clothing to the curves of the FIFA World Cup Trophy. Floral details on the design echo the embroidery found on shawls typically worn in the Arab and Gulf region.

Apparently the eight-shaped emblem is also a reference to the number of stadiums hosting the event in Qatar – which will be the first time the FIFA World Cup takes place in November and December. A new typeface was designed for the logo, which takes elements of Arabic calligraphy and blends them with more contemporary Latin letter shapes.

It’s the first FIFA World Cup emblem to go fully 3D, and also a marked departure from the incarnations of previous years, which have focused more on the shape of the trophy. Aside from its digital ‘embroidery’, it’s also a noticeably more minimal approach.

Reactions to the design have been lukewarm, with UnderConsideration saying it’s executed “quite nicely”, but pointing out the strange bunching at the top of the logo. Meanwhile, over on Design Week, O Street designer Tessa Simpson says that rather than anything football related, the logo made her think of a “maxi pad advert”.

Perhaps it’s the attempt to represent so many things with one symbol, but it does feel like some of the intended influences got lost along the way – particularly the reference to traditional garb, which goes out the window when the logo’s in motion, where it instead becomes strangely rubbery.