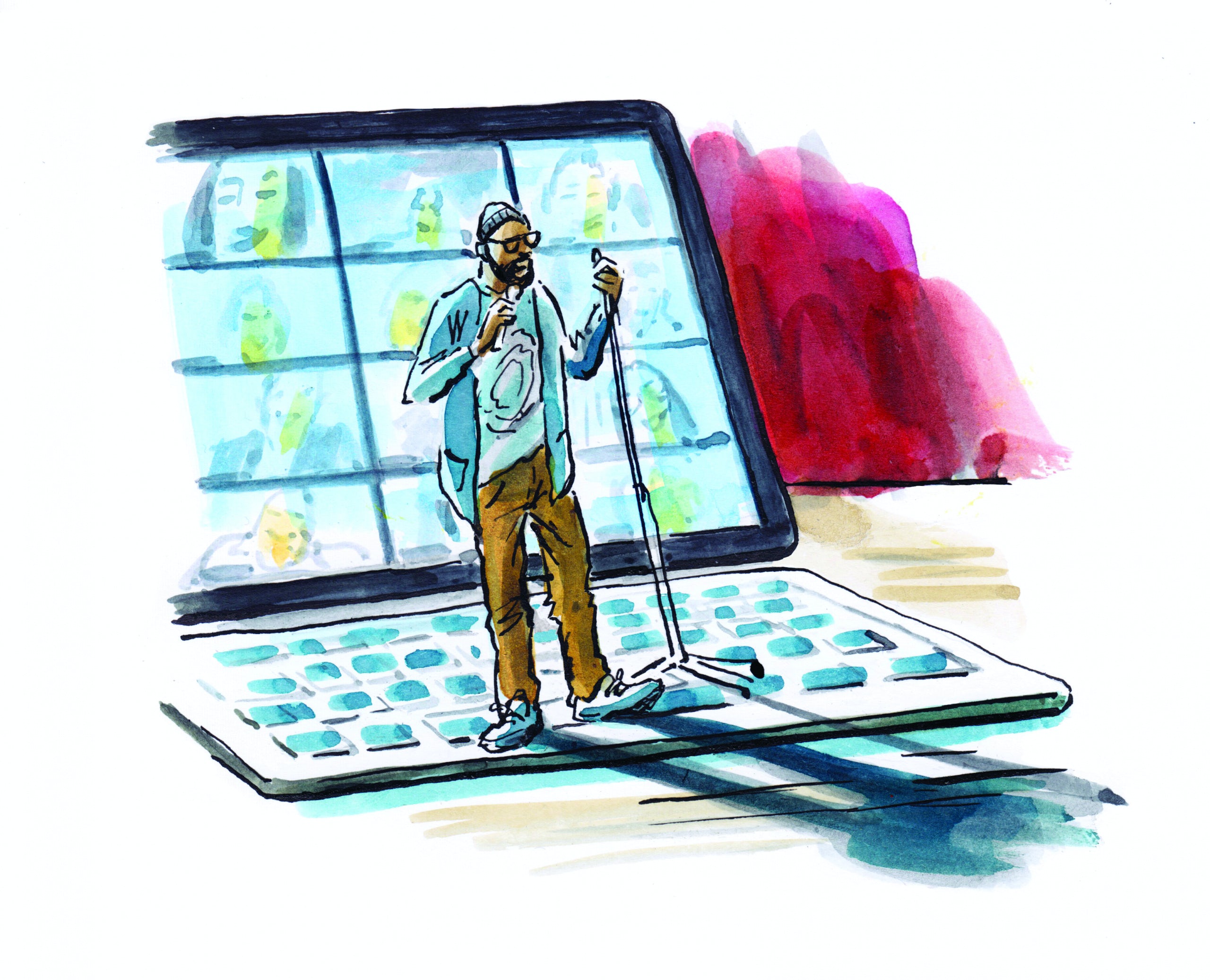 If you’ve laughed at something today, there’s a strong chance that it was at something you saw online. Whether it was a WhatsApp gif or a tweeted one-liner, a TikTok clip or a stand-up set on YouTube, the internet has been disseminating jokes, enabling its users to participate in their creation and distribution, since its earliest days. Yet by most people’s reckoning, 2020 was probably the one year we all really needed a damn good laugh.

It’s no joke to say that in addition to the scientists, the nurses and the teachers (and even the good people at Zoom), online comedy has played its part in helping many of us to navigate these uncertain and decidedly unfunny times.

Comedy as an industry has had a challenging year of its own, of course. Live stand-up performances have become largely impossible, while comedy’s more traditional broadcast routes – TV and film – remain subject to restraints imposed by lockdowns and new ways of working. It’s within this changing landscape that online comedy has continued to boom, reaffirming how vital it is as a way for writers and performers to make audiences laugh. As the Guardian’s comedy critic Brian Logan noted in his review of the year: “We were spoiled for digital comedy in 2020, as the live performance industry sought new ways to make work – and make a living.”