Erik Spiekermann led the Lost Alphabets of Bauhaus Dessau project, working with design students to turn unfinished type specimens into usable digital fonts. Some creative license has been taken with the original designs, with Spiekermann’s team working out “detailed probabilities of the shapes” to understand how the letters would eventually have been finished.

The set of five typefaces ranges from industrial sans serif Alfarn, to the geometric Joschmi and high contrast serif Xants – which are the first of the set released to the public. 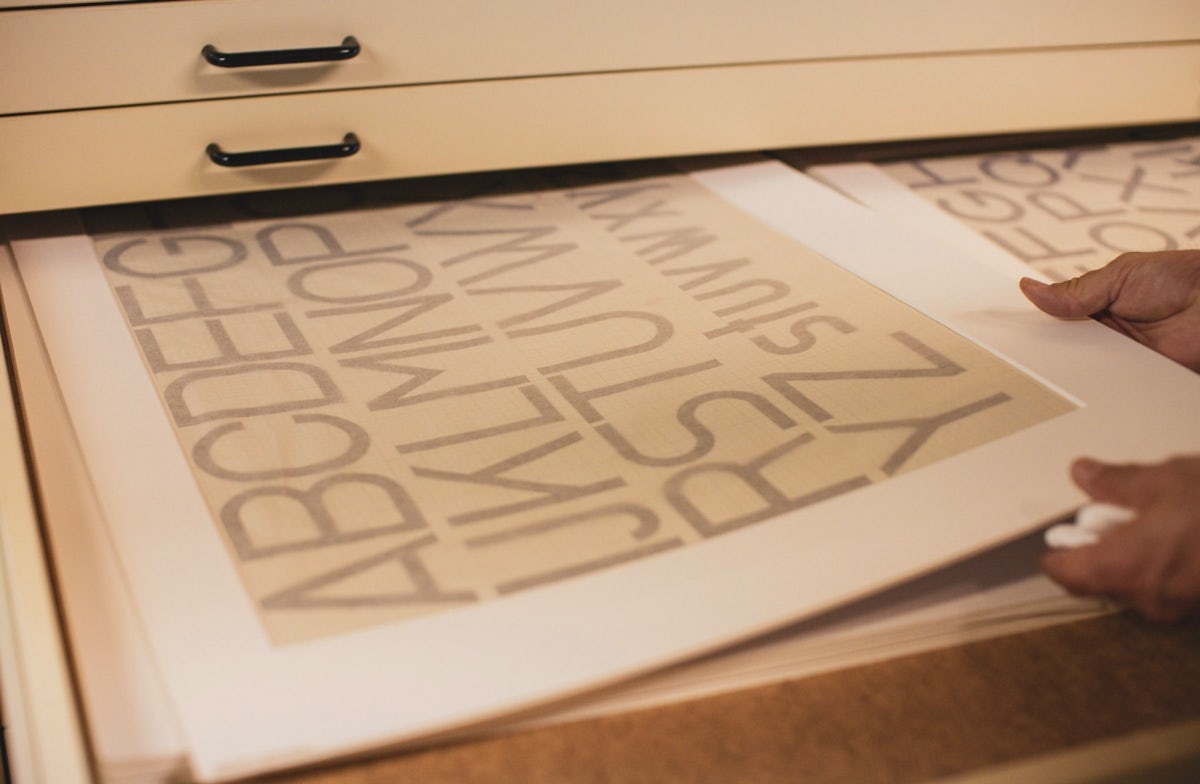 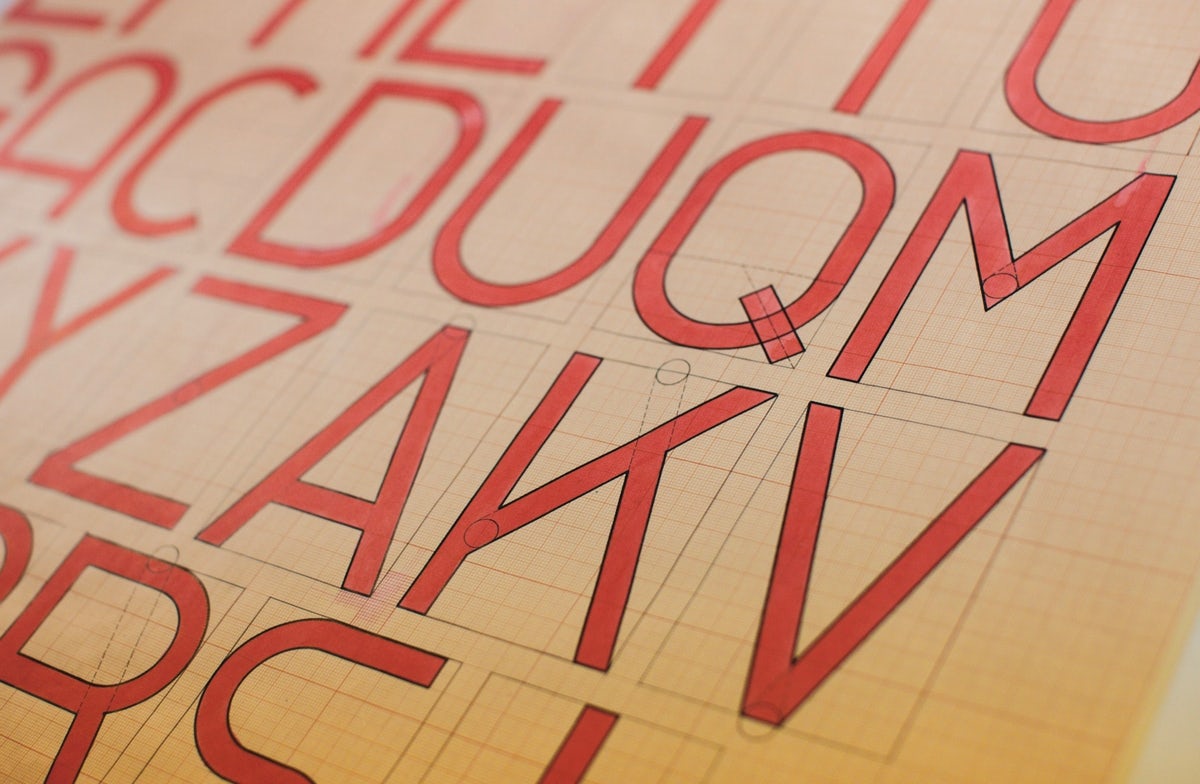 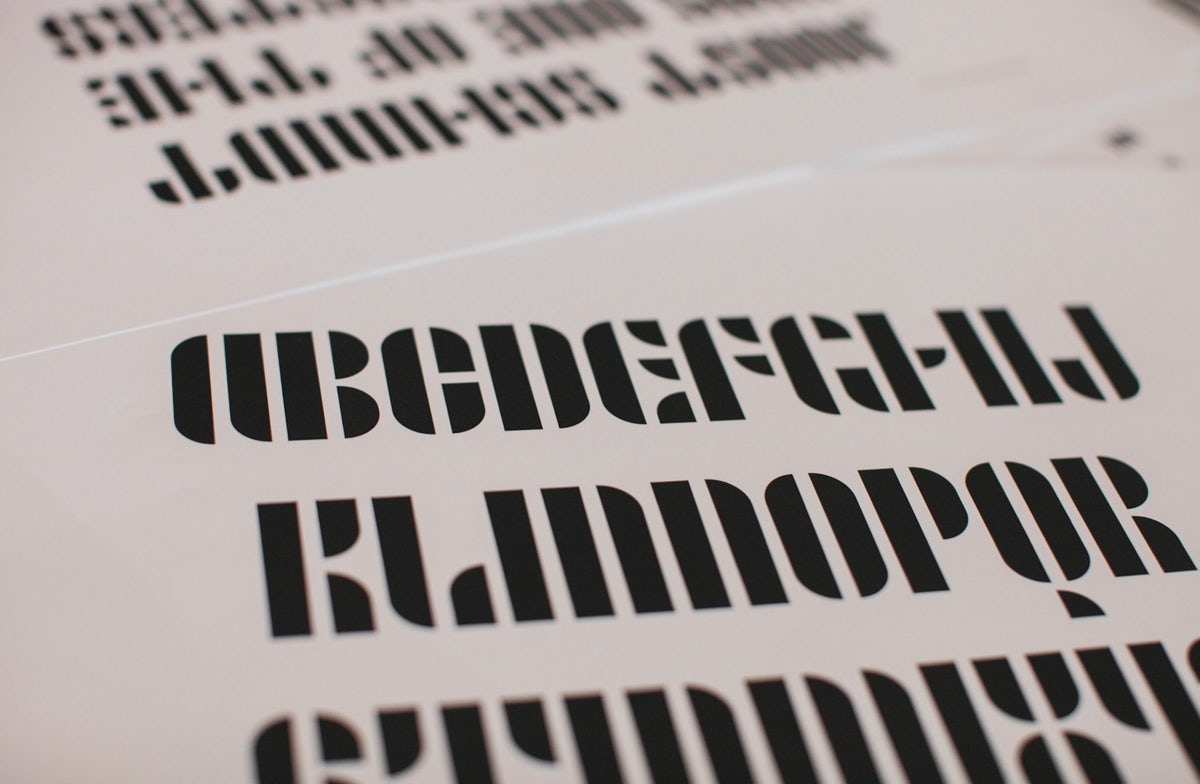 Joschmi’s original designer, Joost Schmidt, led the advertising, typography and printing workshop at the school, and was responsible for its widely recognised 1923 Bauhaus Exhibition poster. Xanti Schawinsky, who created the first sketches for Xants, also taught at the school, and later went on to work as a graphic designer for brands including Cinzano and Olivetti.

It’s not the first time Adobe has partnered with a museum, previously working with the Munch Museum to design a set of paintbrushes inspired by the artist. This year, the brand’s focus is the written word, and how “forgotten treasures” of type can inject some fresh energy into the creative world. 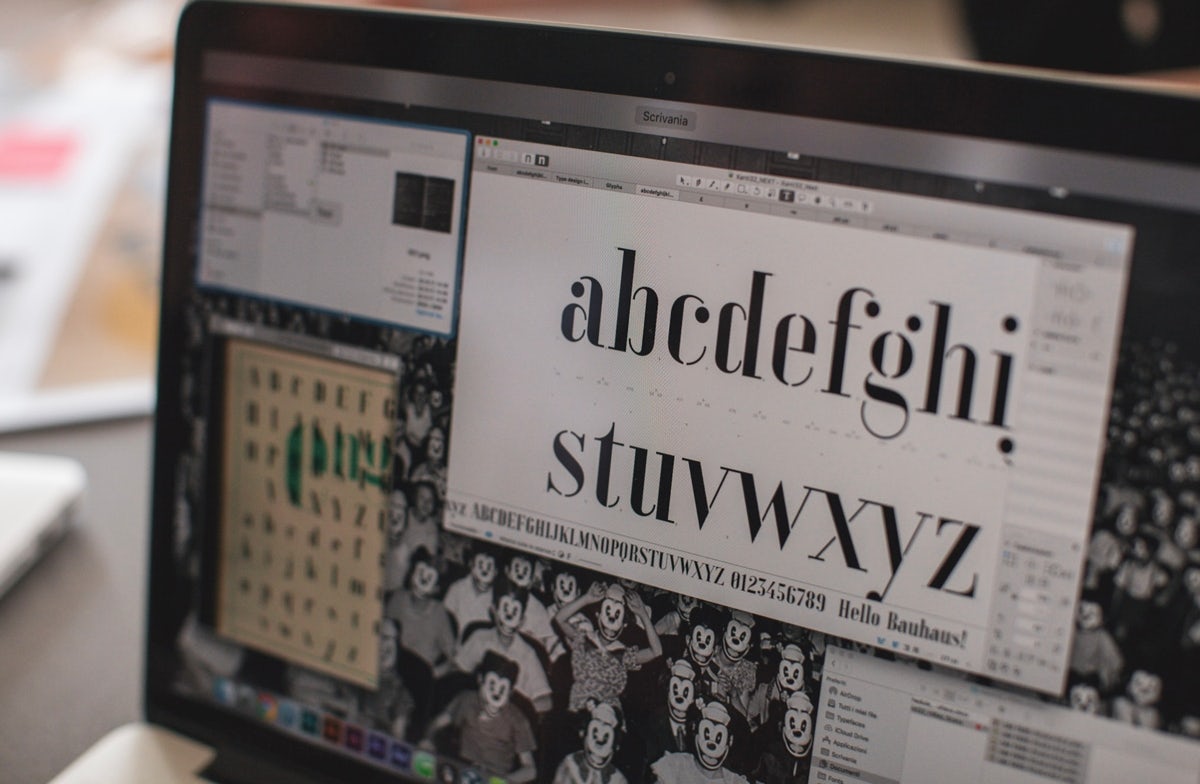 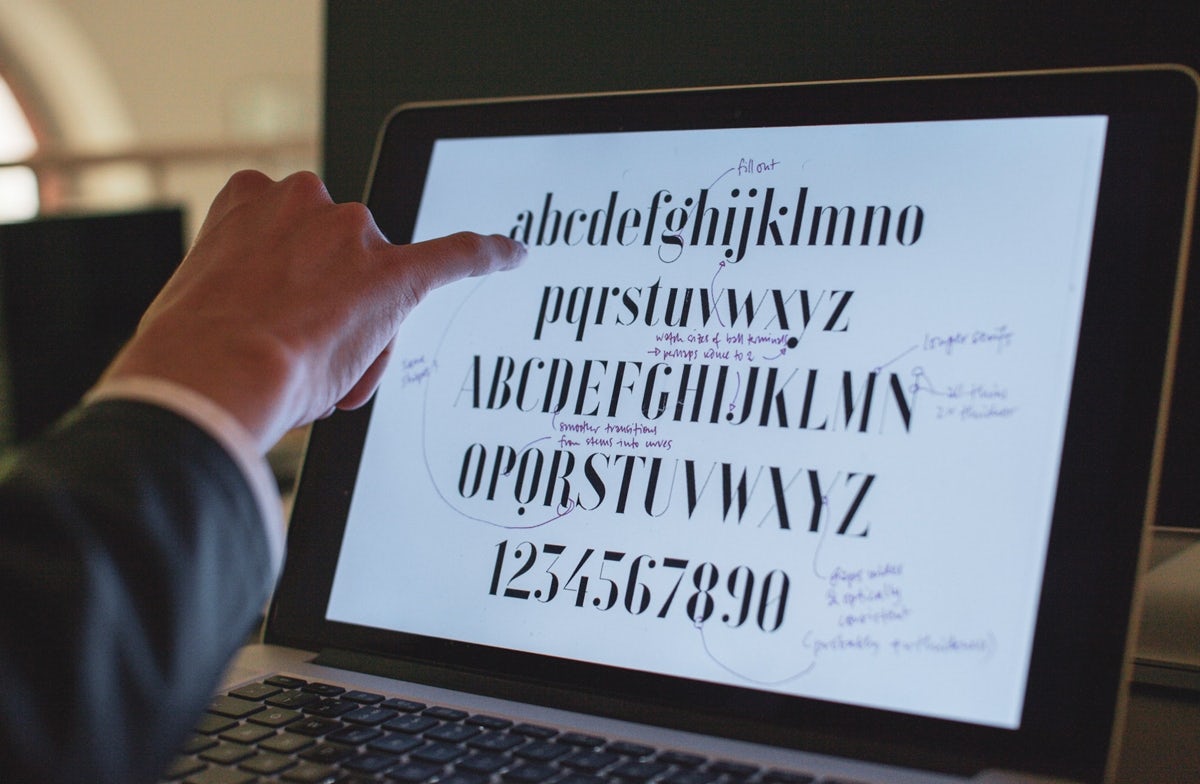 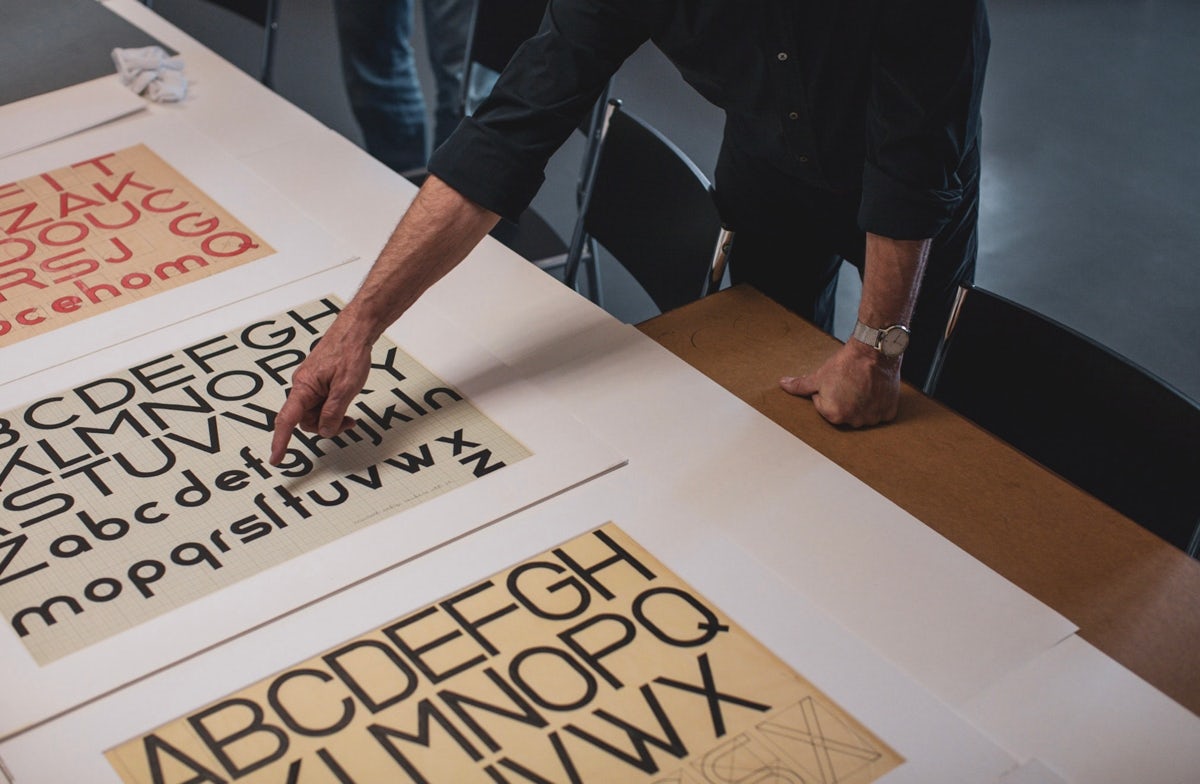