Opinions are everywhere these days and people are not afraid to share them – mostly loudly. But beliefs are usually more thoughtful, personal things, often shaped over a lifetime.

In this issue, we explore how design and creativity are being used to bring people on board with new beliefs – whether they be political, religious or ethical – and how creative thinking is being used to challenge presumptions or misunderstandings.

The issue features interviews with photographer Nadine Ijewere on how she has challenged long-held perceptions of beauty in the fashion industry; director Bassam Tariq on bring­ing new voices and representation into film and advertising; and designer Scott King (who created this issue’s cover) on why creatives so often turn to the manifesto as a way to express the work they do. 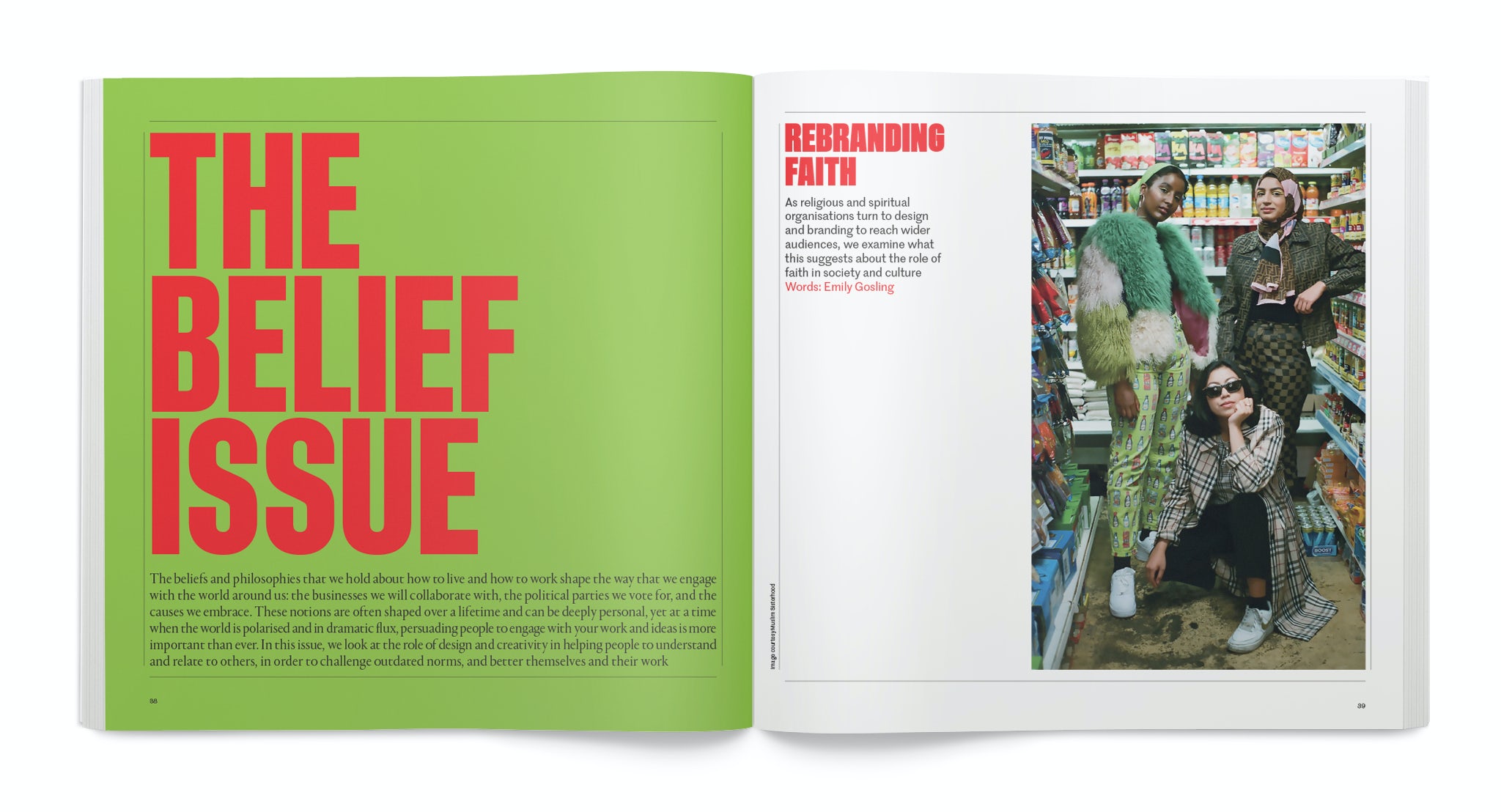 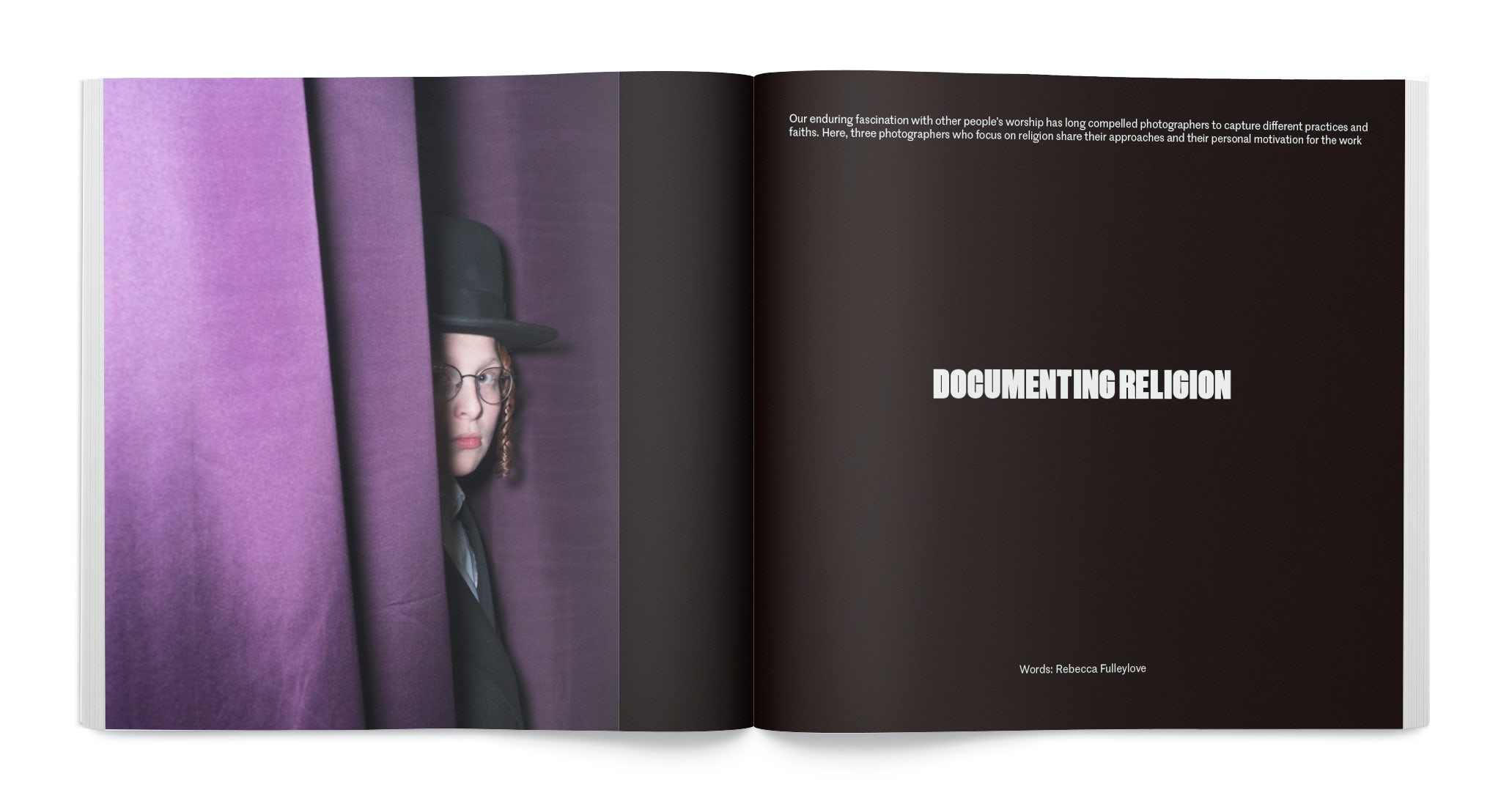 We also talk to political strategists from both the left and right of the spectrum about how to reach audiences these days, and look at how visual media is being used to bring people into activist causes.

Elsewhere, we explore the work of creatives who are shaking off some of the clichés associated with religion and spirituality in various ways, including the introduction of ‘church merch’. 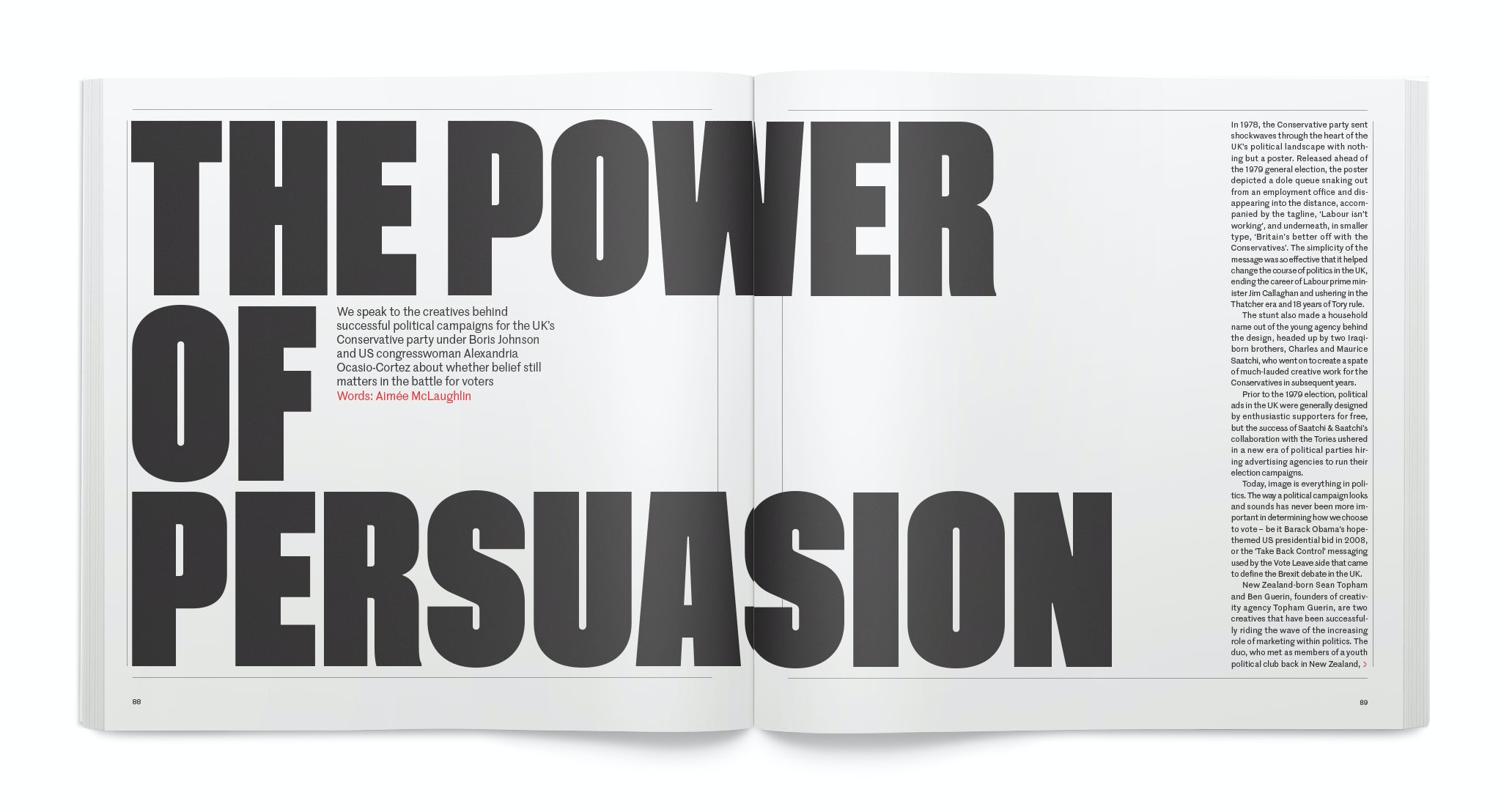 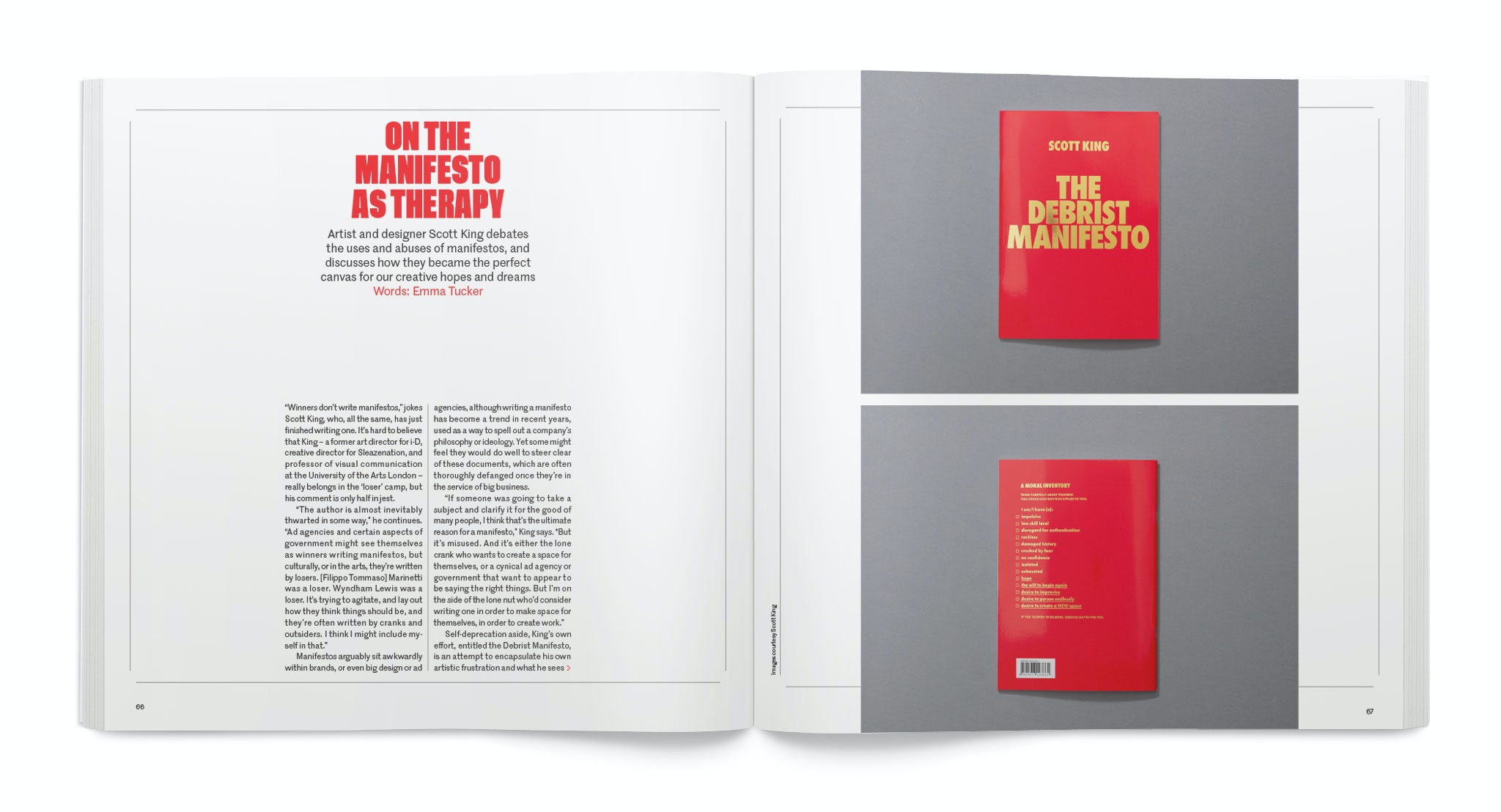 With purpose becoming an increasingly important factor for creatives in choosing where they will work, we examine the challenges of creating an ethical business, while Nick Asbury lambasts purpose for purpose’s sake.

We also have a range of opinion pieces on topics ranging from popularism in advertising to human-centred design, as well as some words of advice about self-belief: something that every creative, everywhere, will have battled with at some point.