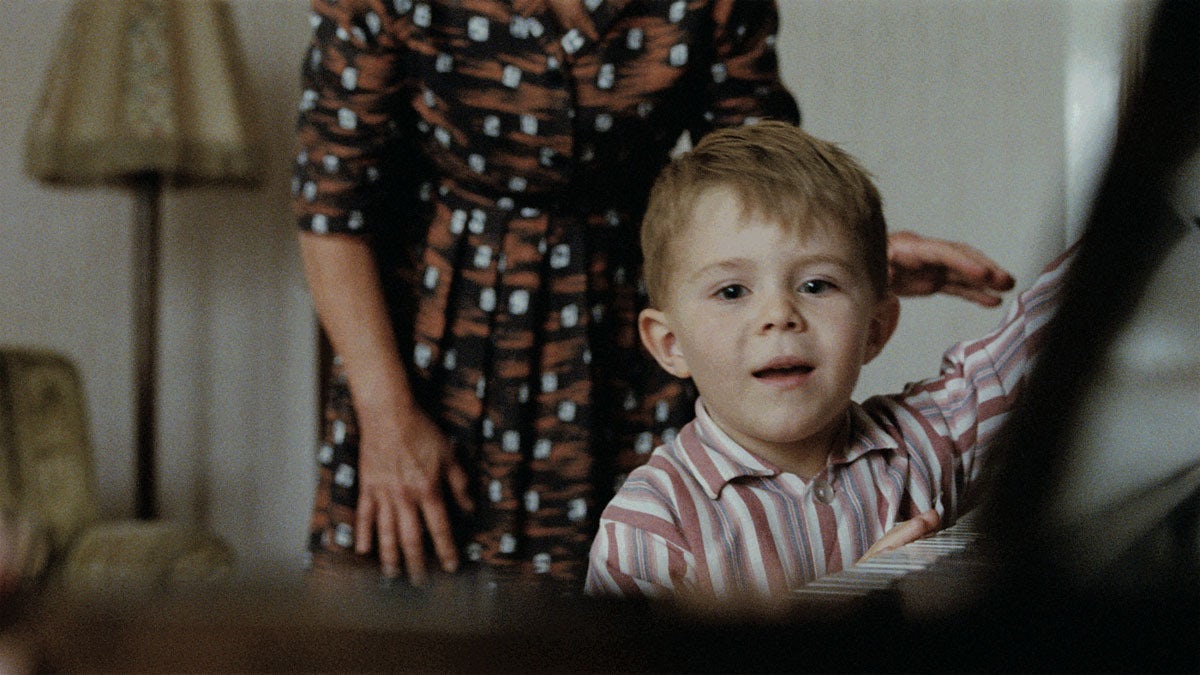 In 2018, John Lewis took a new and unexpected approach for its much-anticipated Christmas ad campaign. Instead of focusing on the fictional story of a child or a cute animal, the UK brand told the true life story of pop megastar Elton John.

The ad opens with a present-day Elton sat at his piano. As he plays the opening bars of his classic track Your Song (which is making its second appearance in a John Lewis Christmas ad, having been covered by Ellie Goulding in the 2010 spot), we are taken back in time to various performances he has given – from major stadium concerts to playing in his local pub as a teenager.

At the end comes the reveal: Elton’s piano, which kickstarted his love of music, was given to him as a young boy as a Christmas present. The tagline, ‘Some gifts are more than just a gift’, then appears.