Originally founded during the 1950s, the British Hat Guild today comprises a collection of milliners and hatters at the forefront of the craft, including Phillip Treacy, Noel Stewart and Edwina Ibbotson, and is chaired by Stephen Jones OBE, who is known for his radical creations seen on runaways at Balanciaga, Comme des Garçons and Dior.

The rebrand was done in collaboration with Counter Studio, which aimed for a design that would balance the heritage of the industry with the contemporary landscape the Guild operates in today. The logo gives a nod to the millinery trade, while the font unusually draws upon a combination of serif and sans-serif typefaces.

“Originally we had explored the idea of crests and more traditional approaches, but these felt disingenuous and too backwards looking for what is in reality a modern organisation, no matter how old the industry it represents is,” explains David Marshall, co-founder of Counter Studio. “Instead the identity is built around something that is, hopefully, a little more timeless – a simple H symbol that has a little nod to hats at its heart, combined with paired back but refined visual language. The idea was to represent the guild in most simple yet engaging and inclusive way.”

The relaunch of the British Hat Guild coincides with the opening of Unveiled: The Craft of Millinery, a series of events focusing on the discipline as part of London Craft Week. 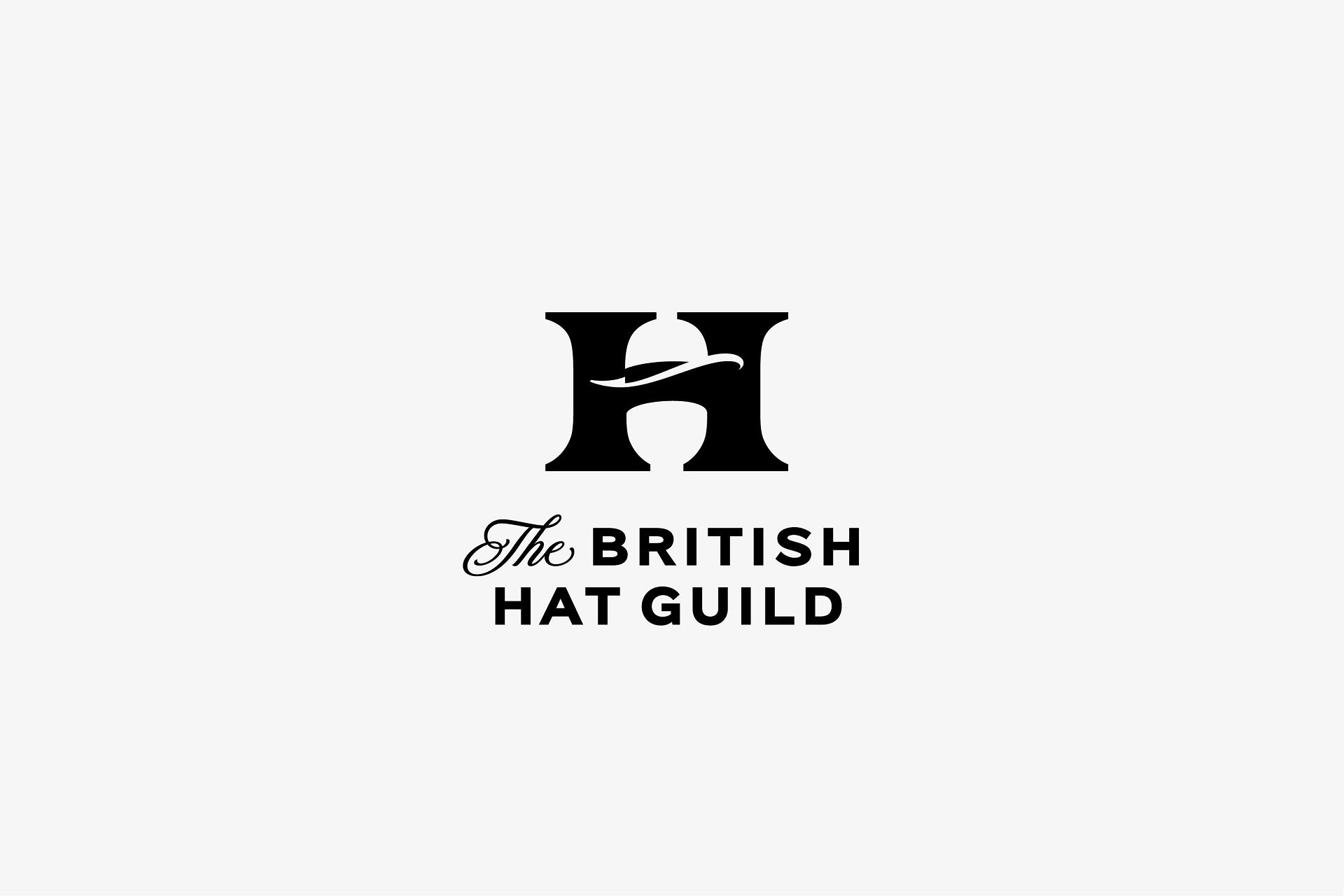 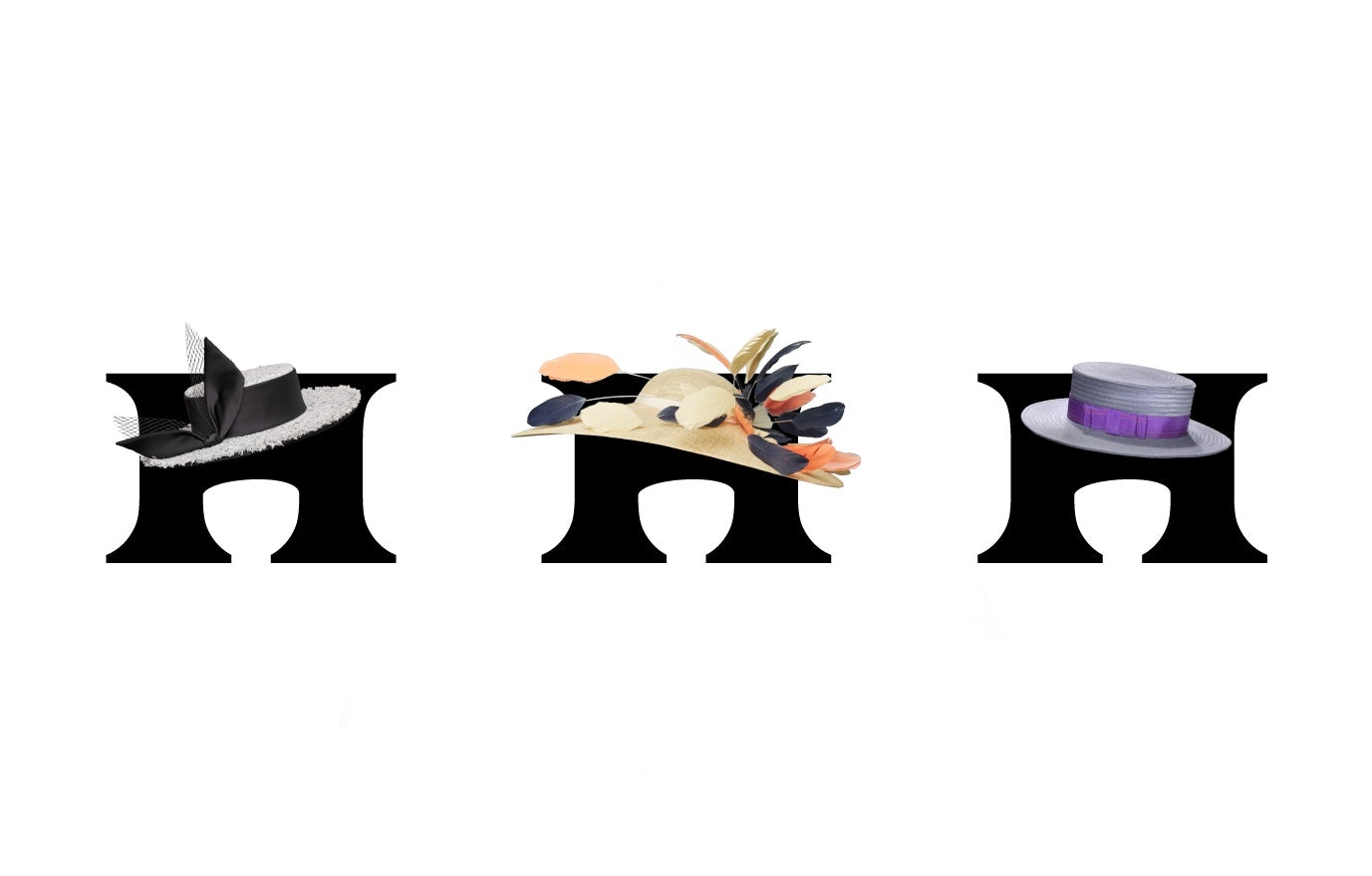 Unveiled: The Craft of Millinery is open from 8-12 May at the Art Worker’s Guild; artworkersguild.org