It’s fair to say that for most of us, The Coral is a slice of pure Noughties indie nostalgia. But after a five-year recording hiatus, the Wirral-born band has been releasing a steady stream of new music since 2016.

The latest of these releases is Reaching Out for a Friend, taken from the band’s new album Move Through the Dawn. The track, which frontman James Skelly says is about “looking for something in common with someone, rather than looking for something to fall out about”, is accompanied by a trippy, animated music video.

The video has been directed by Dom Foster in collaboration with The Coral’s drummer Ian Skelly, and shows a psychedelic world filled with colourful characters including clown-faced flowers, grinning ladybirds and fish with human heads.

Skelly took inspiration from the (already pretty psychedelic looking) 90s children’s TV show The Poddington Peas, and says he wanted the video to look like the show but “on acid”. 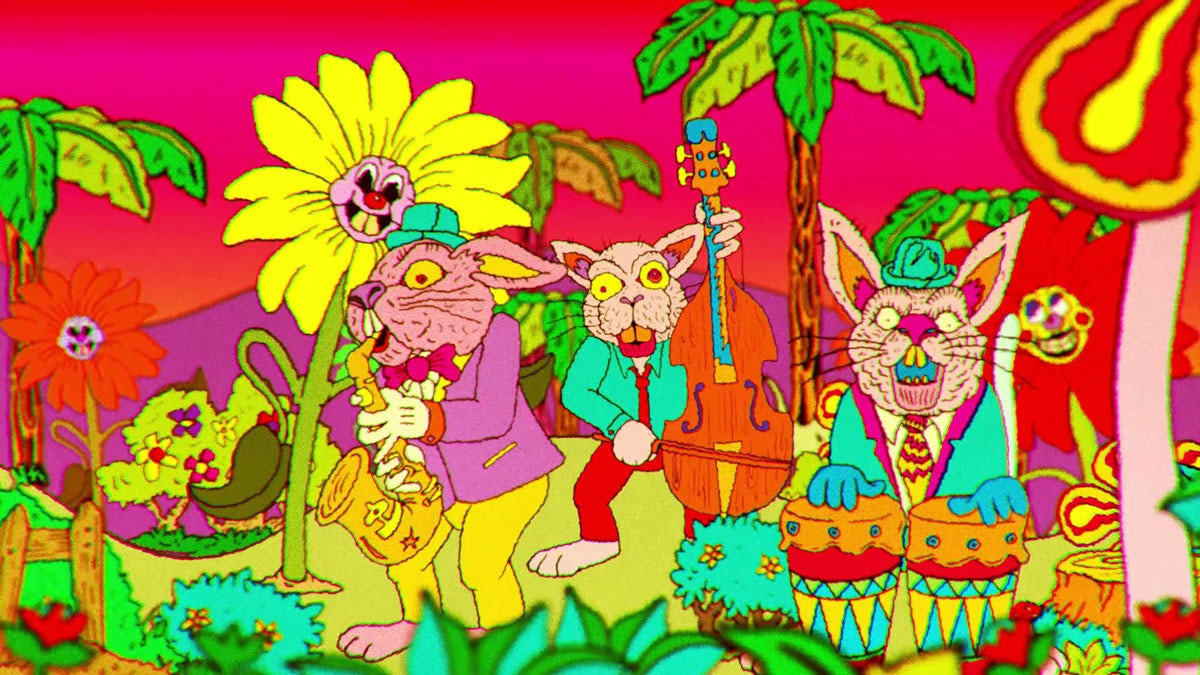 “I sat down and drew about 60 different characters and separate framed shots for [Dom to do] the animation. The turnaround had to be very quick so I couldn’t get too fancy with it. Some of the animation is quite crude but I think that gives it a charm,” he adds.

Skelly never studied art but says he was “always just a bit of an arty kid”, and has previously overseen all of the band’s album covers. He then started getting involved with the music video side of things around the time of their second album, Magic and Medicine, in 2003. 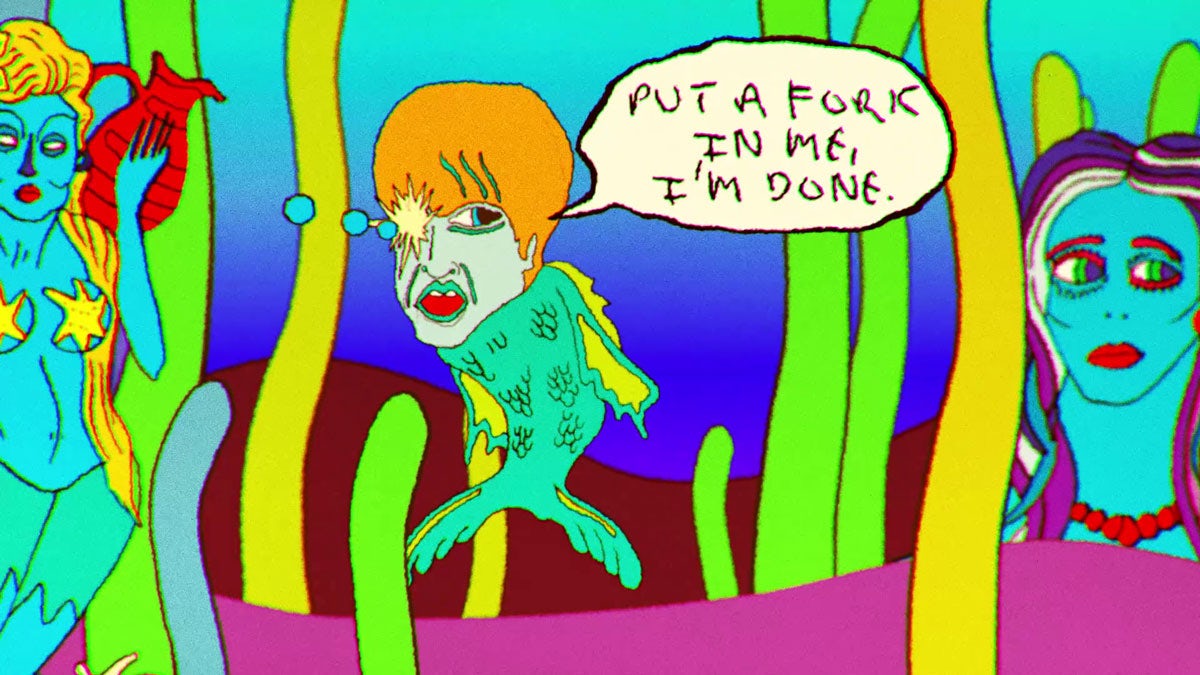 Creating the band’s videos himself is something that’s become easier for Skelly since moving from original record label Deltasonic and signing with Ignition Records.

“I was already quite established as [being] hands on with that side of the band anyway, so there wasn’t really any push or pull like there was early on,” he says. “I think [back then] they wanted top graphic designers to do it, but we’ve always preferred the homemade look of our band.” 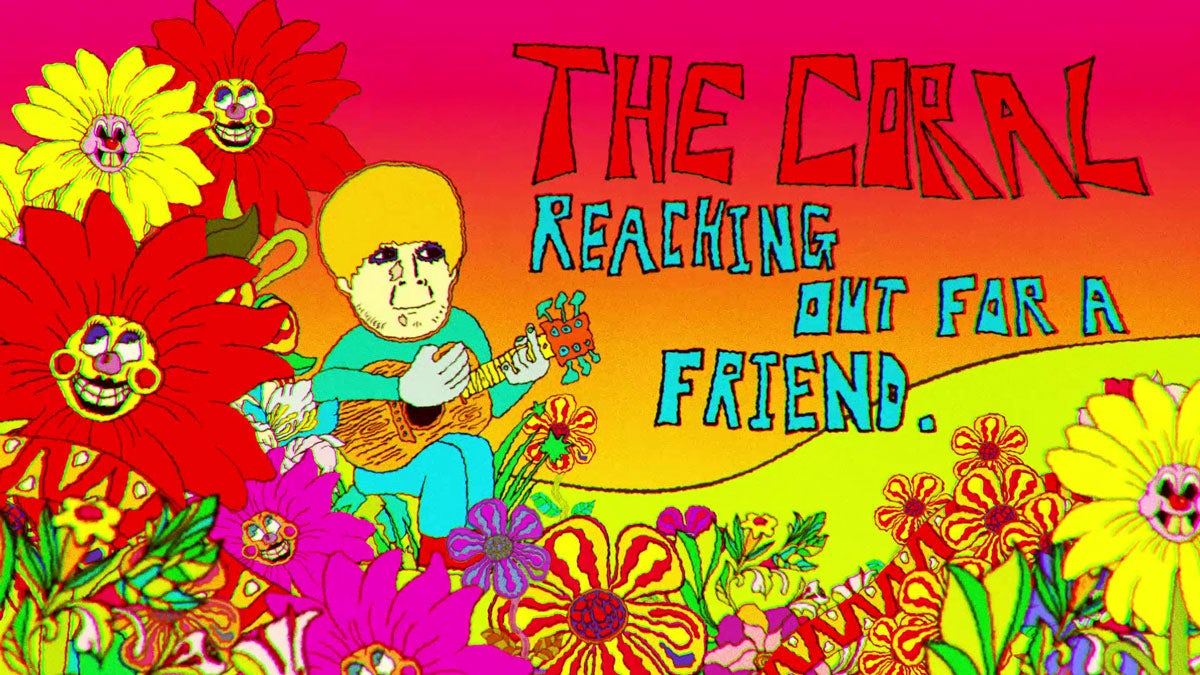