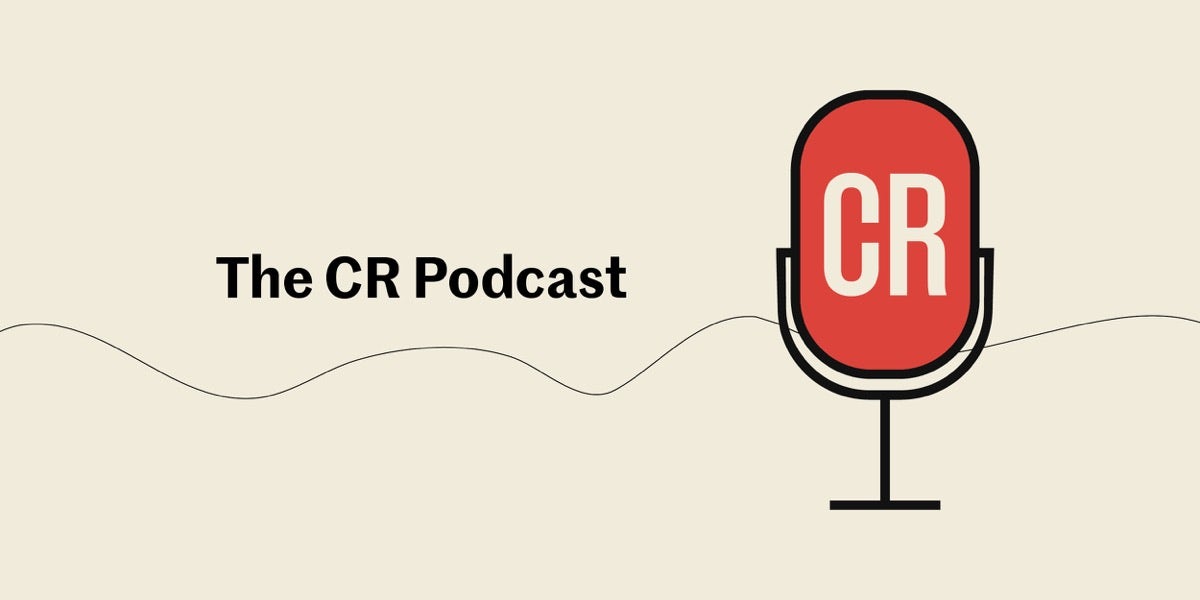 Getting a film made is never easy, but as producer Jacqui Davies explains to Eliza Williams in the latest edition of the CR Podcast, it is especially difficult when you are working with an artist who is new to the film industry, and is learning everything from writing a script to directing actors along the way.

This is the back story to Ray & Liz, the compelling new film directed by Richard Billingham, which is based on his now-classic series of photographs Ray’s A Laugh that originally came to public attention when they were featured in the 1997 exhibition Sensation and went on to cause a storm of interest and debate.

Billingham’s photographs capture his early home life in a tower block in a council estate in Cradley Heath, near Birmingham. His candid images (which were originally intended as studies for paintings) documented life with his alcoholic father Ray and complex and violent mother Liz, and catapulted Billingham into the art world in the era of Brit Art, Damien Hirst and Tracey Emin.

In the film, Billingham creates a narrative based around three memories from his youth, including scenes from his young childhood which were never featured in the original photographs. The film sees actors playing the parts of his parents, brother Jason and himself, as well as other family members and friends.

In this podcast, Davies talks openly about the challenges of transferring Billingham’s still images into film, the importance of creating a narrative from them that stood apart from the original series, and why his personal story continues to be so compelling almost 30 years after the original photographs were taken.

Peter Bradshaw’s review of Ray & Liz for The Guardian