The Dog’s in the Car by Tami Aftab

By Rebecca Fulleylove
The Photography Annual

While few taboos remain in photography, illness and the long-term impact of it can still seem too big, too sensitive, or too uncomfortable to tackle head on. And when depicted, the focus is typically on the illness rather than on capturing the people going through these experiences. Trying to overcome this is London-based photographer and recent graduate Tami Aftab with her ongoing project, The Dog’s in the Car, a collaboration with her father Tony, who has a unique form of short-term memory loss.

Tony suffers with hydrocephalus, an abnormal build-up of cerebral fluid in the ventricles of the brain. Around 25 years ago, during an operation to bypass blockages, an internal bleed occurred, which permanently damaged his short-term memory. Aftab’s project questions the hushed tones that can surround illness, and is an exploration of collaboration and family. “Ultimately, it is a story about a father-daughter relationship, and how one family deals with illness and identity,” says Aftab. 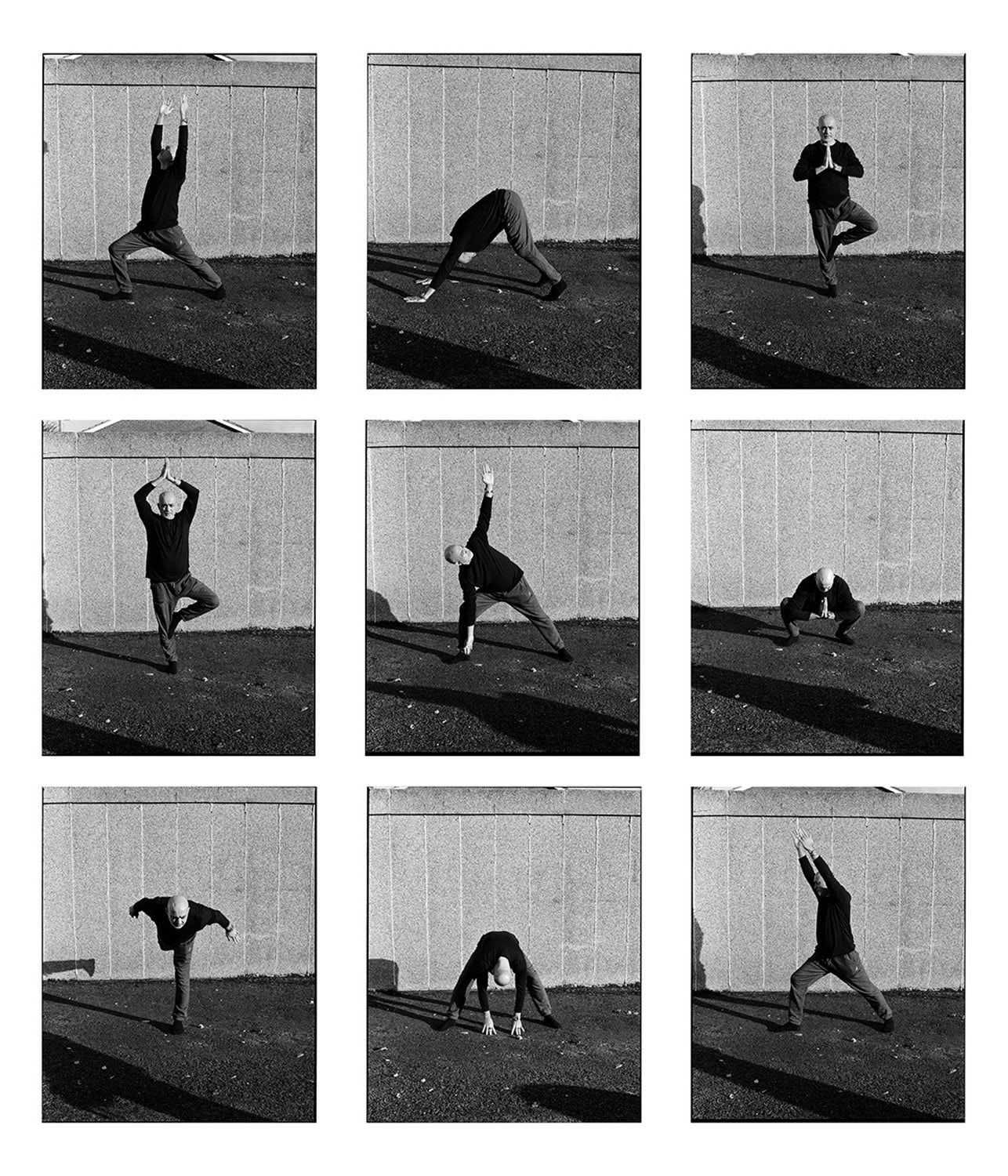 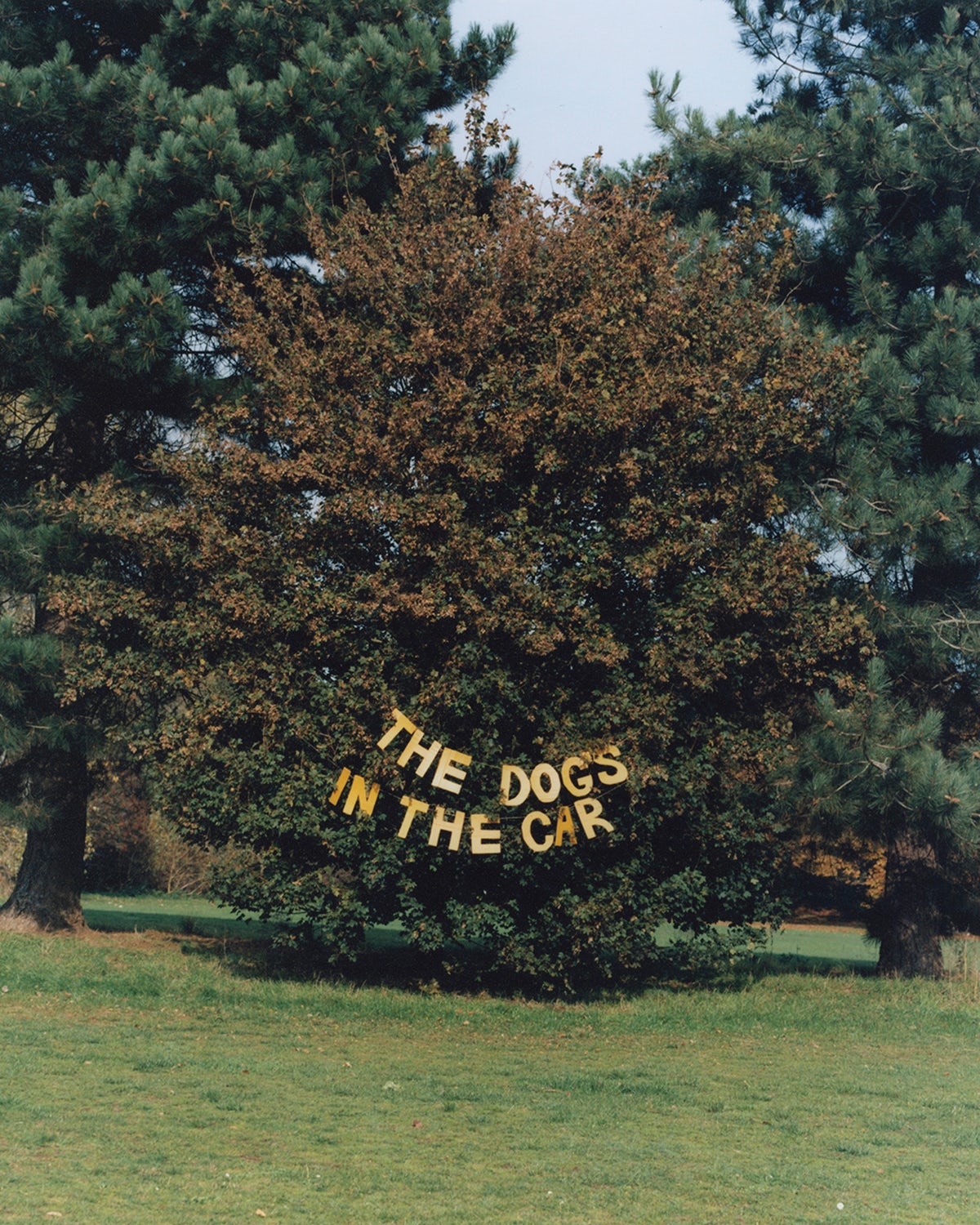 The project started in 2018, when Aftab was studying for her BA in photography at London College of Communication. Aftab began videoing her family to capture how Tony’s short-term memory impacted his daily life, but she felt the tone was too sombre and not a true reflection of their experiences. “I think I felt a need to conform to the typical documentary form of image-making that is often more solemn,” she says. “However, it was while making these videos that I realised that what was really special was his sense of  humour and use of comic relief in living with an illness.”

To better capture Tony’s personality, Aftab adopted a more playful voice and began to visualise her father’s day-to-day life through photographs. “Photography has the ability to perform and collaborate, and there are heavy connotations within this medium that link to ideas of memory and identity,” she explains. “Dad came as a natural to the lens; he has no ego and feels completely relaxed in such a way that feels as though he was made to be the subject of the camera.” 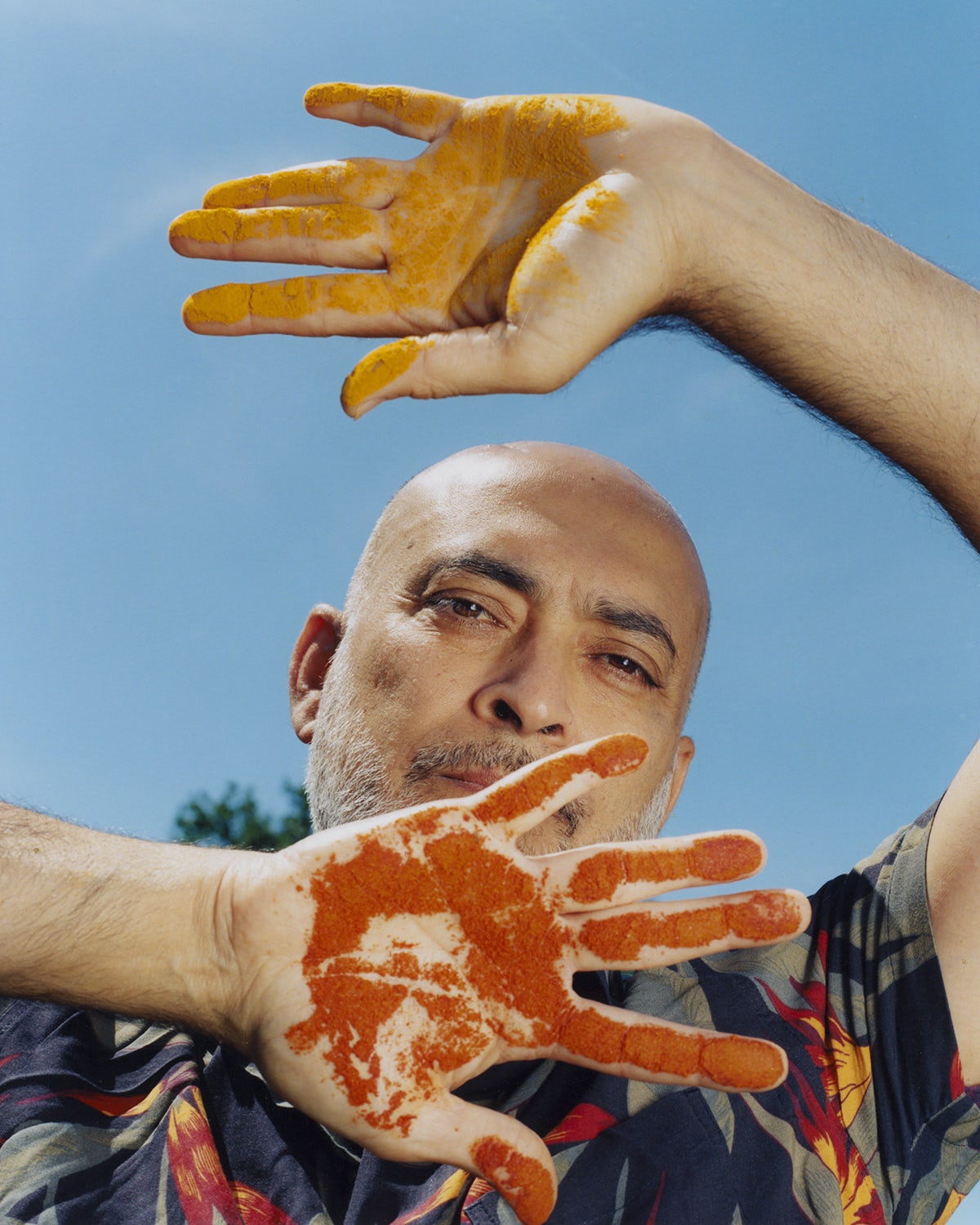 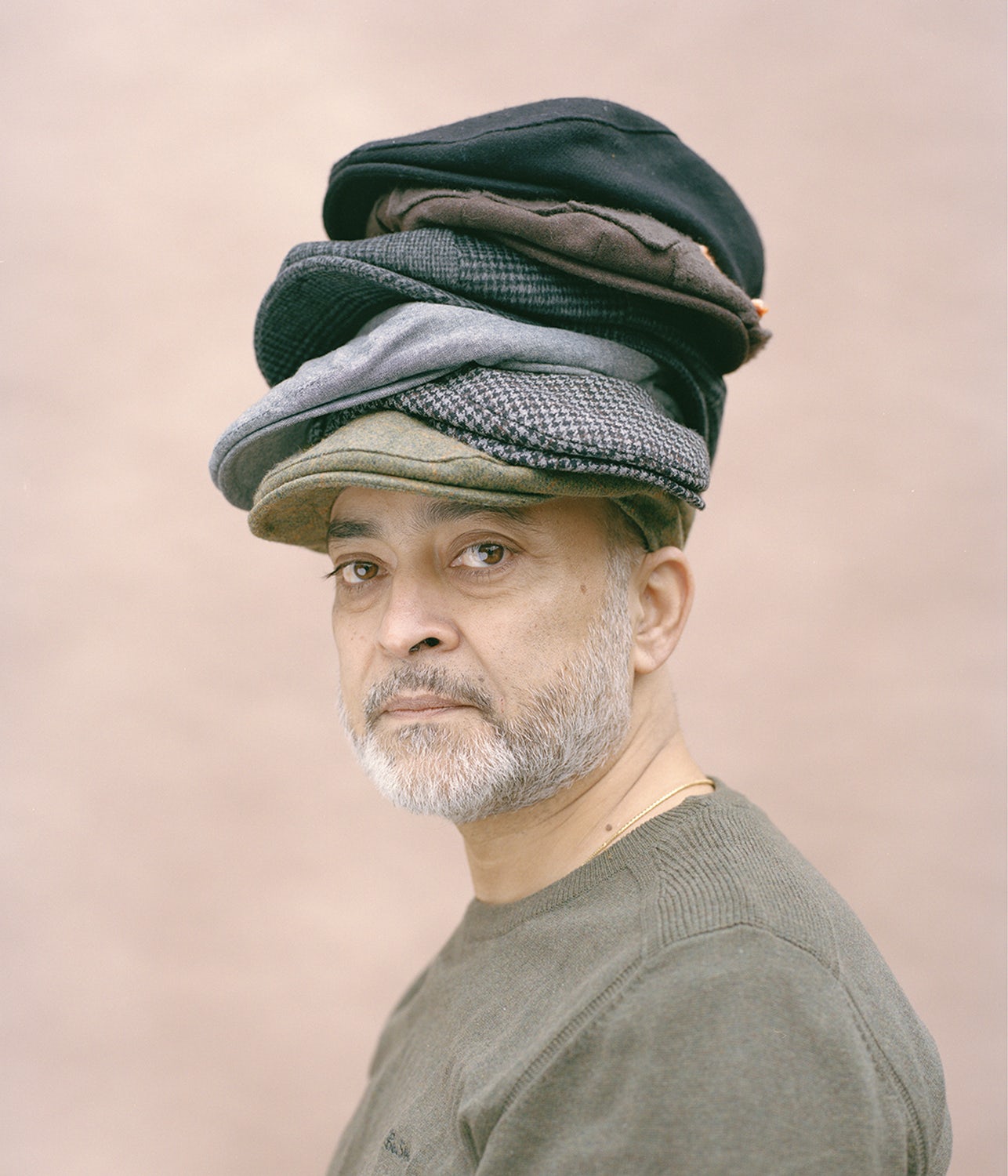 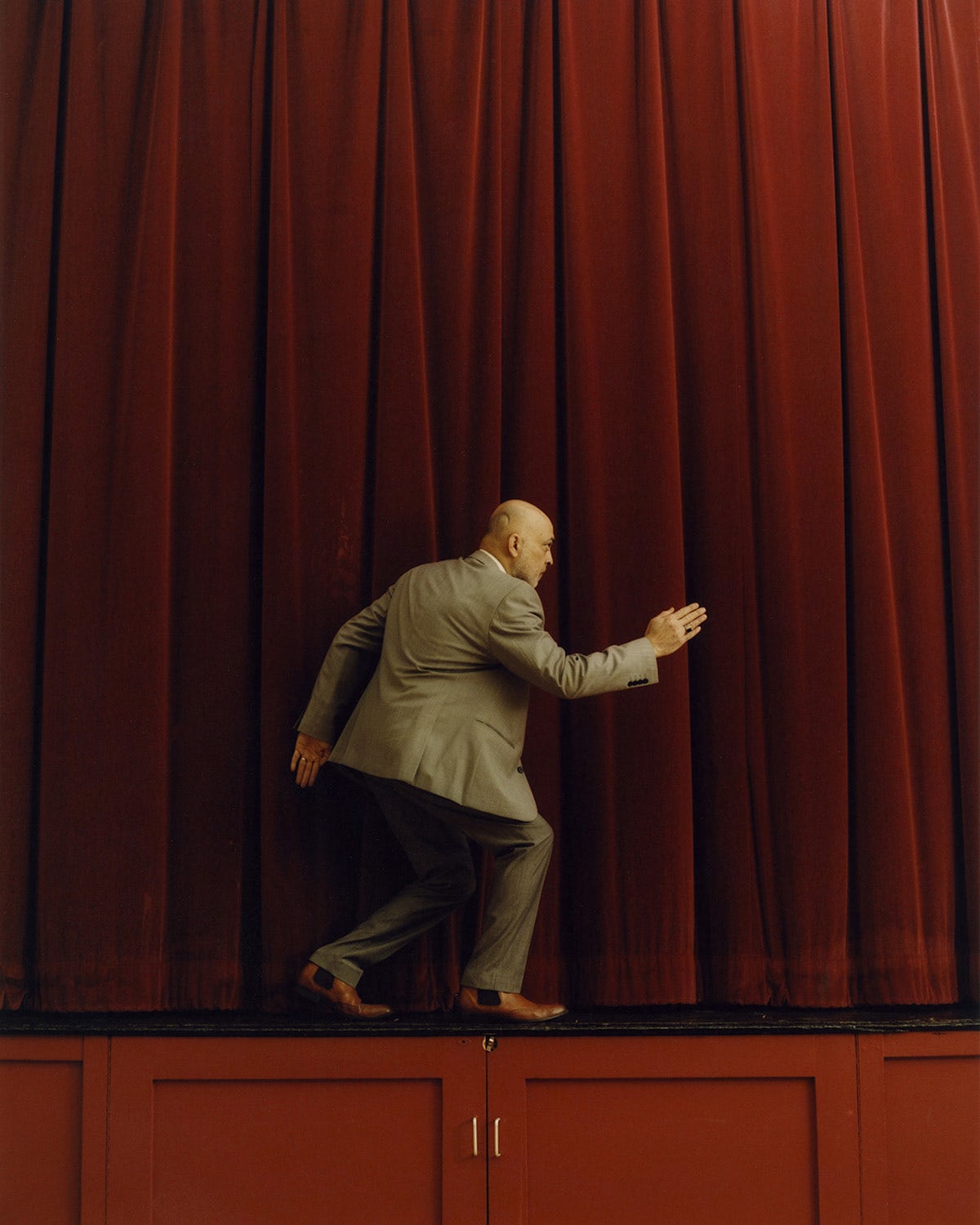 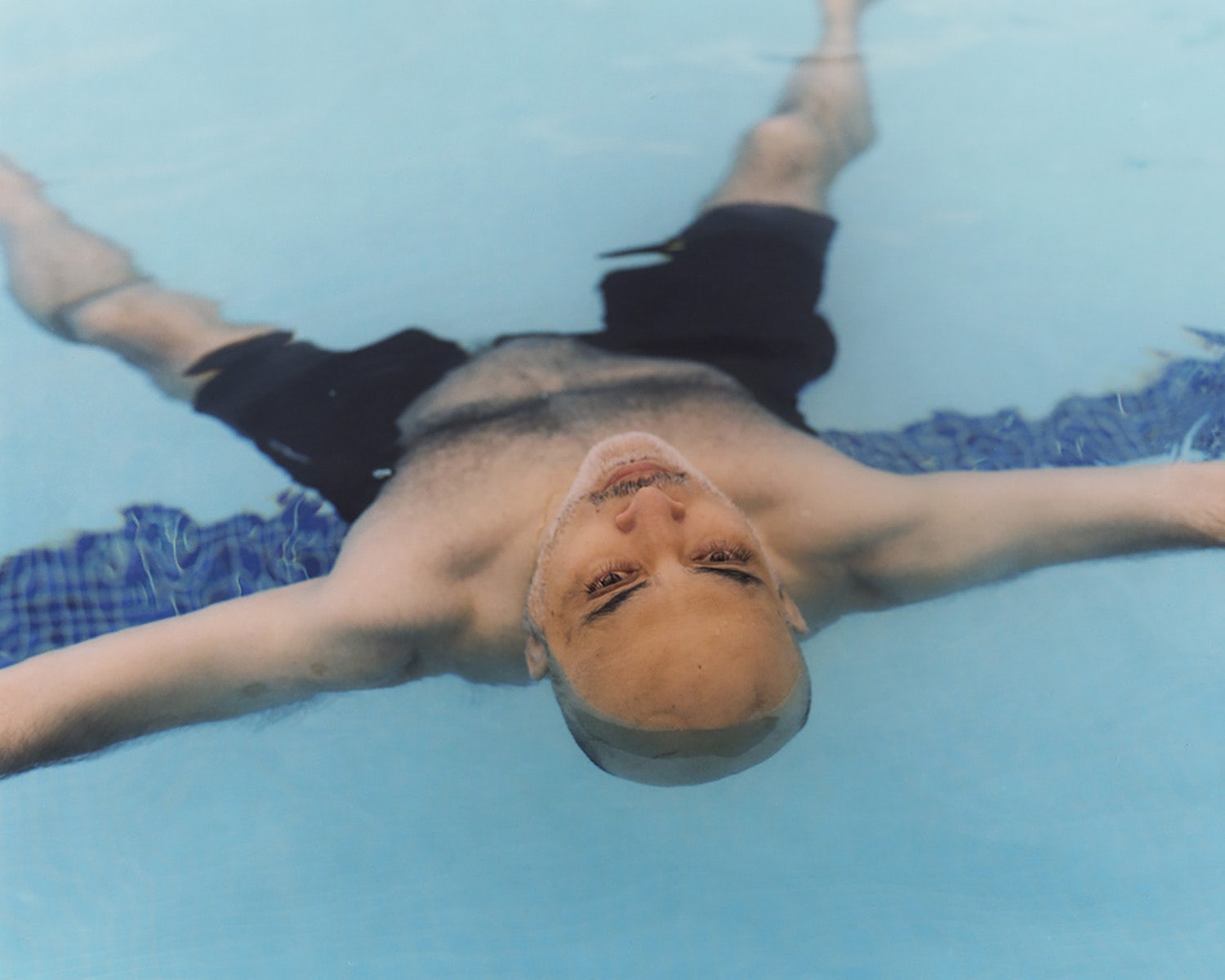 The project is a true collaboration, with Aftab pitching ideas to her father as he adds to them and brings his own. The title image, for instance, where the phrase ‘the dog’s in the car’ is hung in large letters in the park, takes inspiration from the Post-its left around the house for Tony. “Dad often comes home from a walk and realises the dog isn’t in the house. After a moment of panicking that the dog has gone missing, he realises he’s left the dog in the car,” Aftab explains. “Around our family home, there are reminders for situations like this alongside ‘put your teeth in’ and ‘turn the oven off’ plastered on the walls, doors, windows and wallets. I wanted to take these memos outside the confines of the home and place them into the contextualised landscape as a means of removing the taboo of talking about illness.”

The Dog’s in the Car celebrates Aftab’s father and documents his confidence, strength and joy. She hopes the series will empower other people and their loved ones to not see illness just as a weakness, but to embrace the day-to-day differences it can bring to family life. “We’re making a project that discusses memory loss, but it feels as though we’re gaining our own new memories through the photographic medium,” she says. “That’s something that really pushes me to try and make the most of this project and create work I want to show everyone.”