From its beginnings in 1843, when the Economist newspaper was founded by a Scottish hat manufacturer to further the cause of free trade, the Economist Group has evolved over the decades into a global media company.

The publication’s simple but effective red and white graphic has become a regular feature of its branding and advertising, used to champion both the quality of its reporting and the intellect of its readership.

The company’s offering has grown beyond just journalism though, now spanning executive education, data and bespoke research, events, forecasting and more. The rapid growth of these business areas, however, risked muddying their individual brand propositions while diluting the Economist’s editorial independence.

Wolff Olins was tasked with overhauling the Economist Group’s brand architecture and introducing a refreshed design system across its different businesses, without severing their link with the iconic journalism brand altogether. 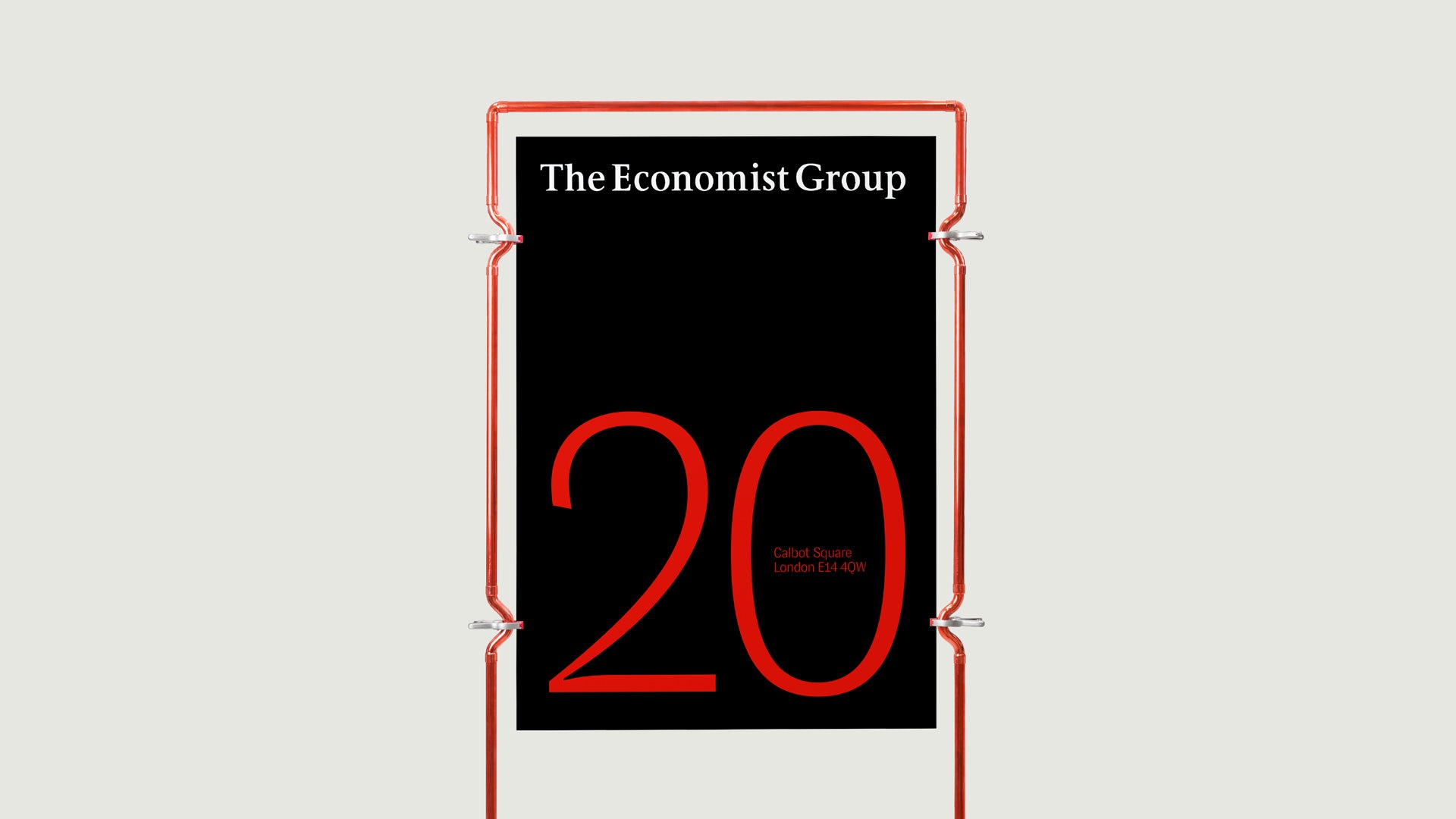 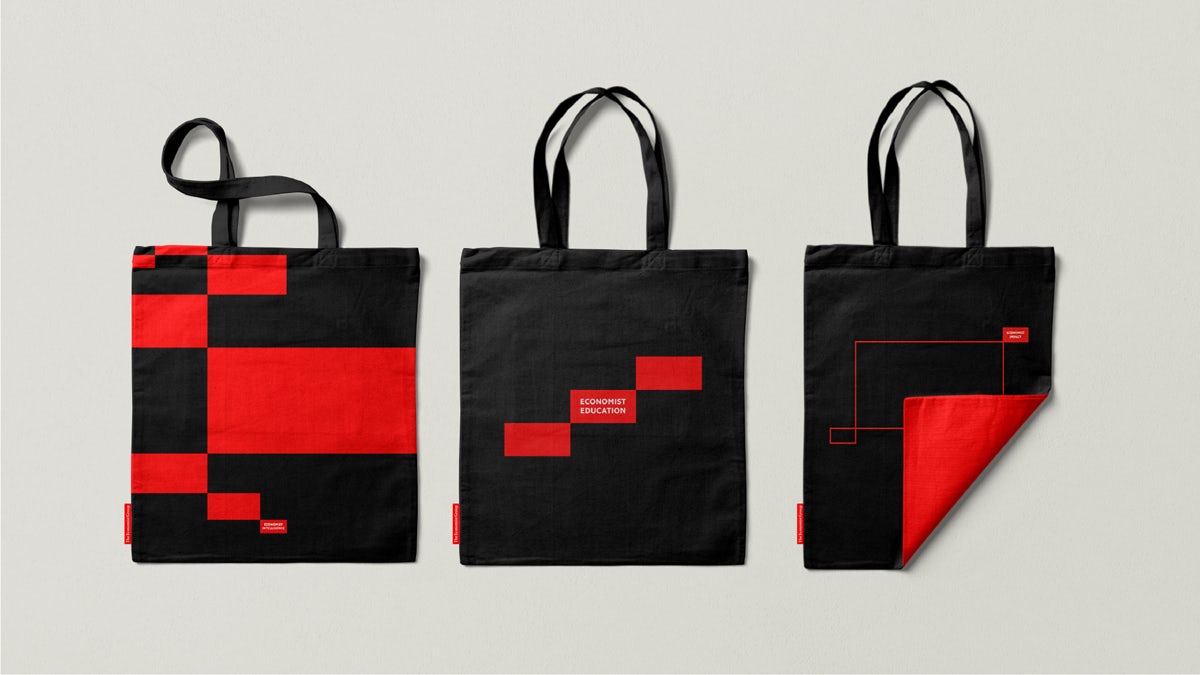 The process proved to be an exercise in radical simplification, bringing the group’s portfolio of over 50 brands down to just four: Economist Impact, Economist Intelligence, Economist Education and, of course, the Economist.

Each of the brands are united under a shared mission and brand narrative, all while being tied together with a distinctive ‘red thread’ design theme, which is seen throughout the new identity.