Housed in a former Converse store in downtown San Francisco, The Glass Room looked, at first glance, like a typical high-end tech shop. With its minimal interiors, staff in all-white uniforms, and devices displayed on gallery-style plinths, it resembled the kind of slick retail experience you’d expect from the likes of Apple and Microsoft. Yet there wasn’t a single item for sale in the 20,000-ft space. Instead, this interactive exhibition offered a fascinating look at our relationship with digital devices and the way that our personal information is stored and shared by governments, brands and tech providers.

Curated by Berlin collective Tactical Tech (which has been exploring the impact of technology since 2003), and presented by Mozilla, The Glass Room contained over 50 exhibits – from interactive artworks to sculptures, videos, infographics and animations. Visitors could browse more than four million leaked LinkedIn passwords, rifle through a Rolodex of public apologies made by Facebook CEO Mark Zuckerberg, or view the personal data stored in the barcode on their driving licence with the help of Marc DaCosta’s project, Clear ID. 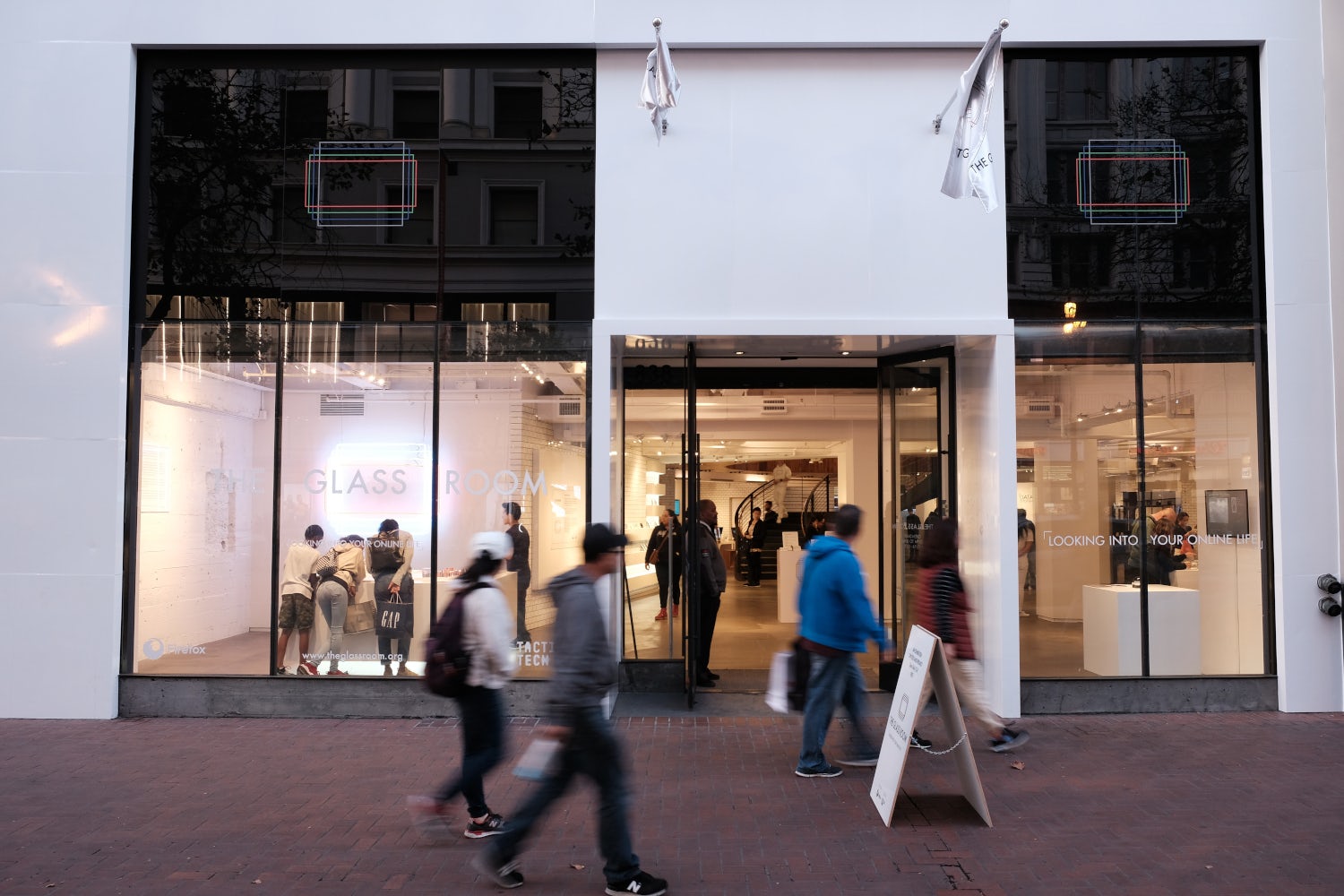 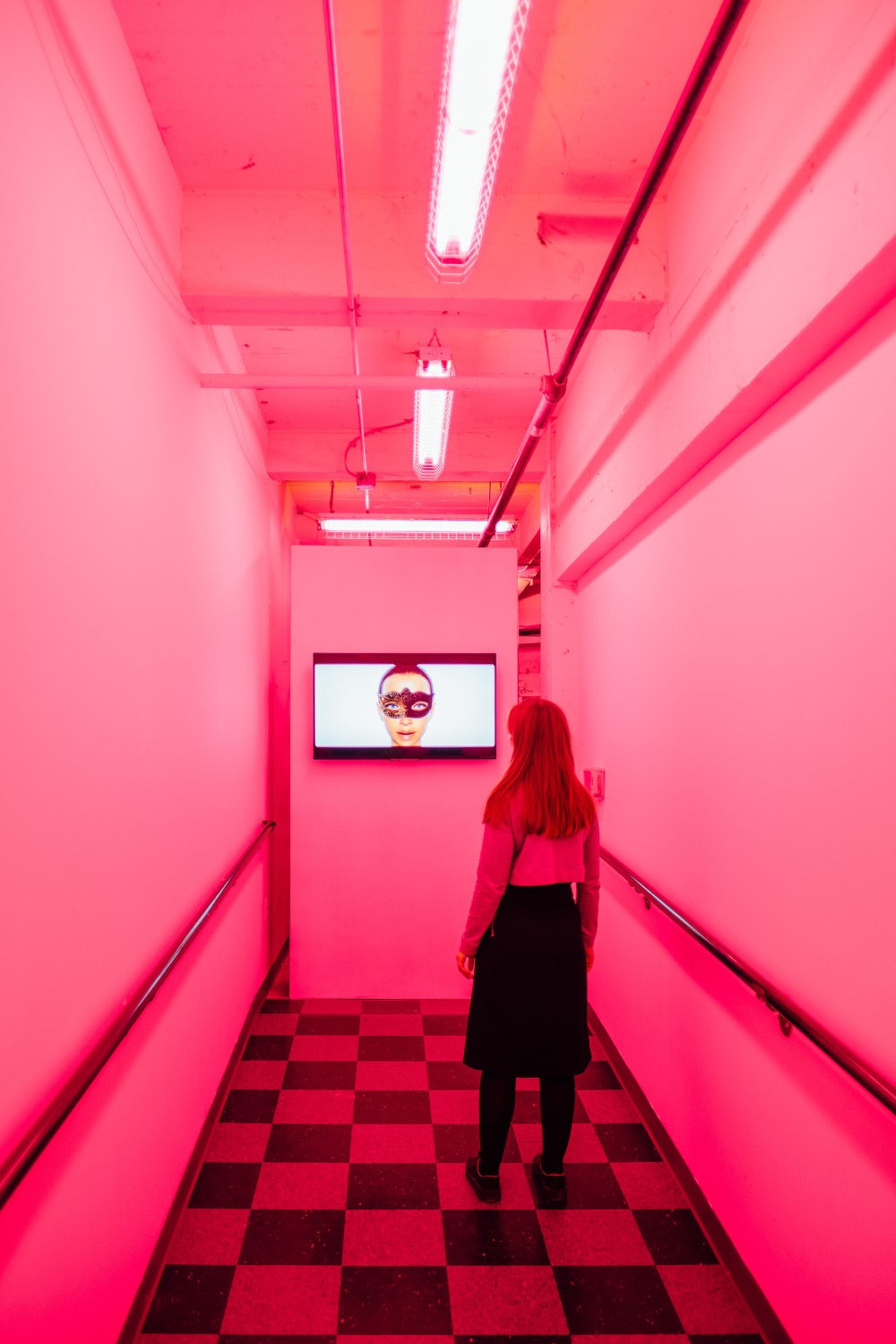 Artworks ranged from playful to the downright unsettling: Unintended Emissions, by the Critical Engineering Working Group, highlighted the data traces we emit as we walk through public areas, while Tega Brain and Sam Lavigne’s project Smell Dating offered an unusual twist on online matchmaking, pairing users based on their ‘smell compatibility’ and inviting visitors to select a potential suitor by smelling worn T-shirts.

The exhibition also featured a Data Detox Bar (a riff on Apple’s in-store Genius Bar), where visitors could receive advice on digital security, privacy and wellbeing from a team of in-house experts. Alongside the artworks, the space was home to a daily programme of talks and workshops, providing a platform for visitors to debate and learn more about some of the issues explored in the pieces on show.

The pop-up was the fourth iteration of The Glass Room (the project launched in 2017, with previous exhibitions held in London, New York and Berlin), and included a host of new artworks for 2019. Launched in the midst of growing discussions around surveillance capitalism, it felt like a timely look at one of the most urgent issues affecting the tech industry, and brought the discussion around privacy to Silicon Valley’s doorstep. 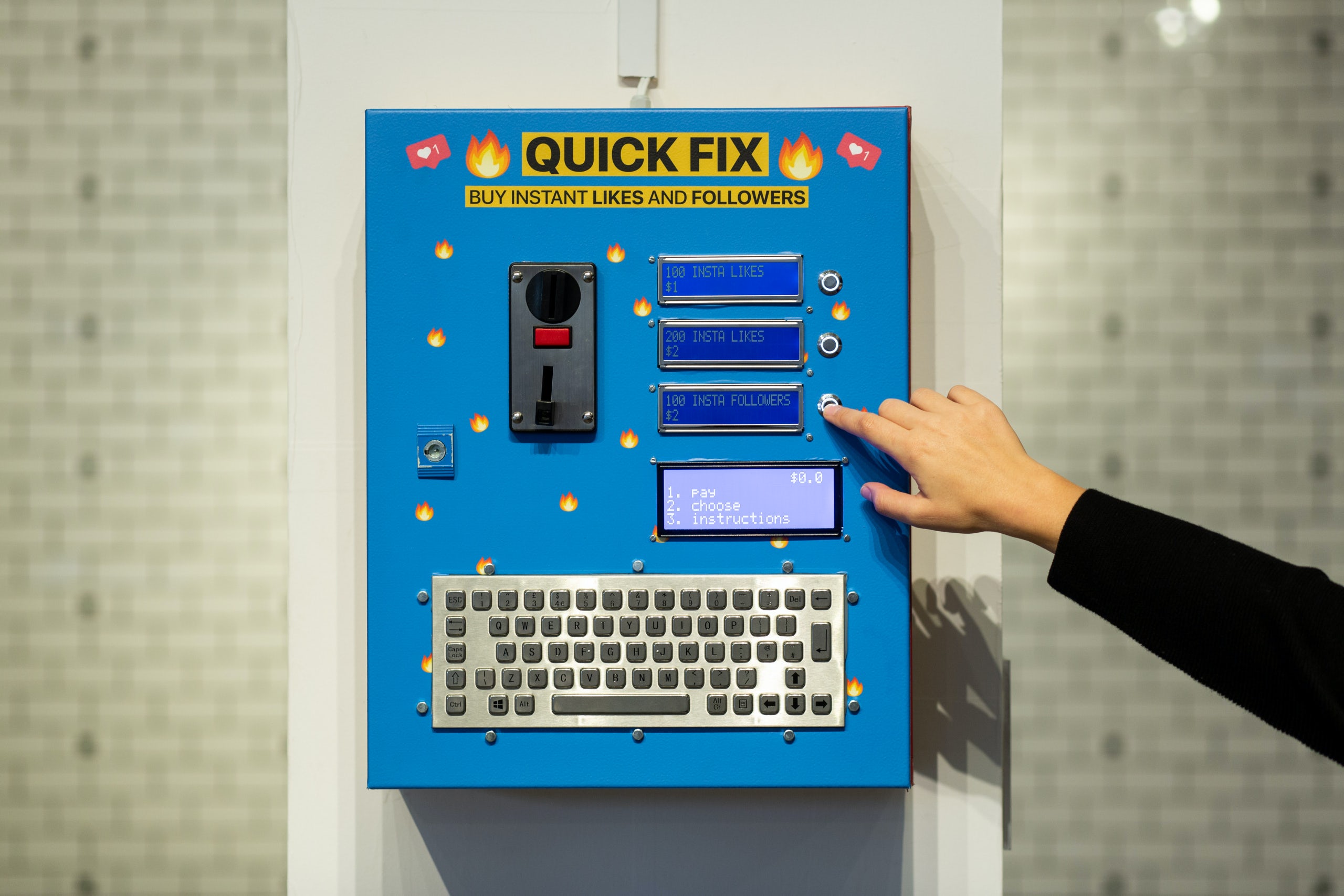 With its engaging artworks, the show aimed to help consumers make sense of a complex and nuanced issue, and provide practical tips to help them feel more informed and in control of their information. Given our growing uneasiness with the way in which data is stored and traded, it would have been easy to create an exhibition that veered towards sensationalism or painted a Black Mirror-esque vision of the future, where brands know our every thought and movement. But while the exhibition drew visitors’ attention to the darker side of digital tech, it also aimed to highlight potential solutions to some of the challenges that a business model built on data has given rise to, and explore how we can foster a more positive relationship with the devices we interact with on a daily basis.

Online privacy might not sound like the most visually engaging topic for an exhibition, but The Glass Room brought the subject to life with wit and imagination. Its futuristic interiors and downtown location helped draw in local crowds and put the issue in front of people who might not have made the time to seek out an exhibition on the subject. 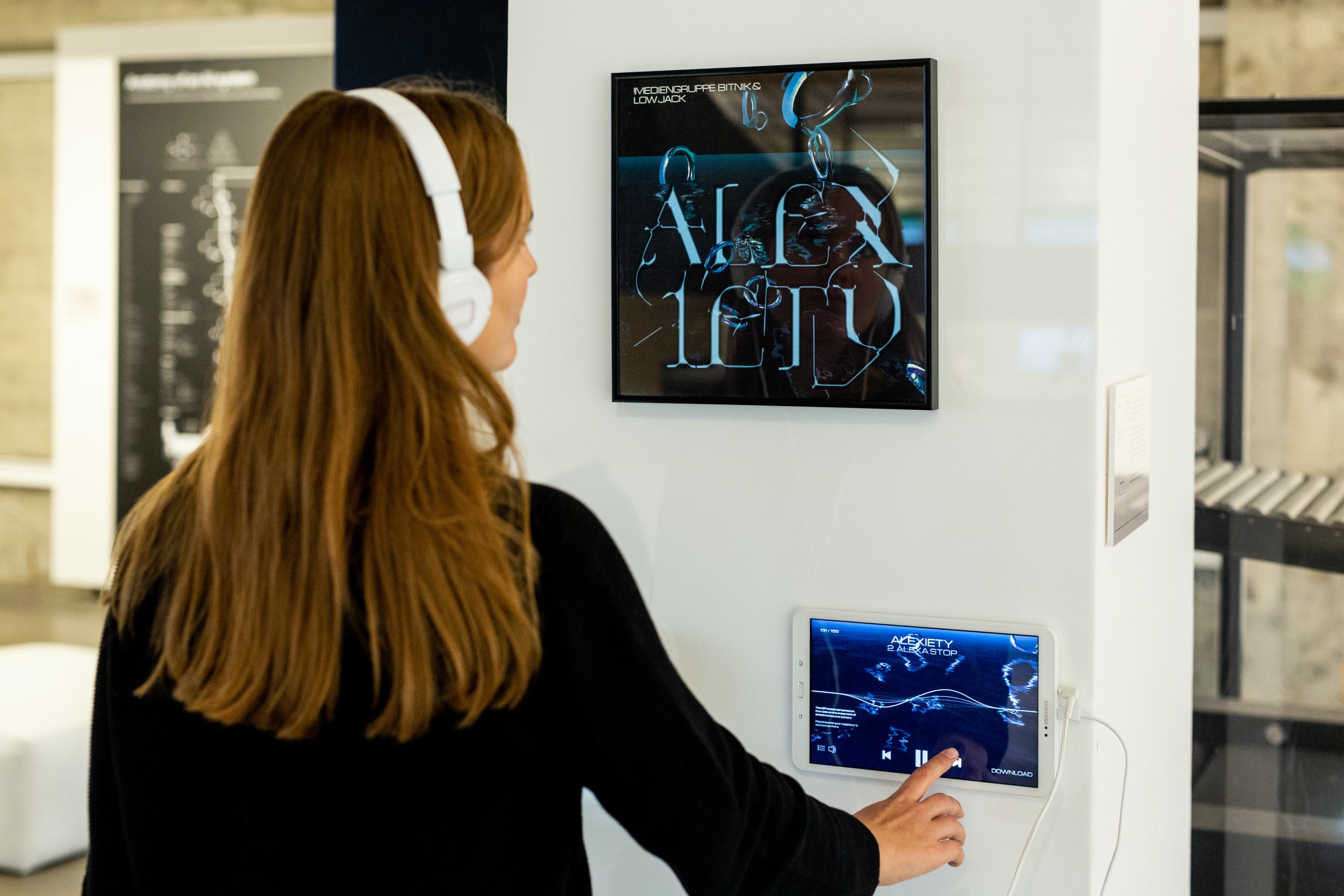 More than 20,000 people visited the pop-up during its two-and-a-half-week run, and the exhibition hosted 40 private tours for companies including Salesforce, Amazon and Google. To date, The Glass Room has attracted over 60,000 visitors worldwide, while smaller events and local ‘community editions’ have engaged another 100,000.

It is now turning its focus to misinformation, in a new exhibition, due to launch in Europe in 2020, that will explore how social media and the web have changed the way we react to information, and delve into the world of fake news, deepfakes and addictive design. As with the previous Glass Room pop-ups, it promises to be an eye-opening experience.