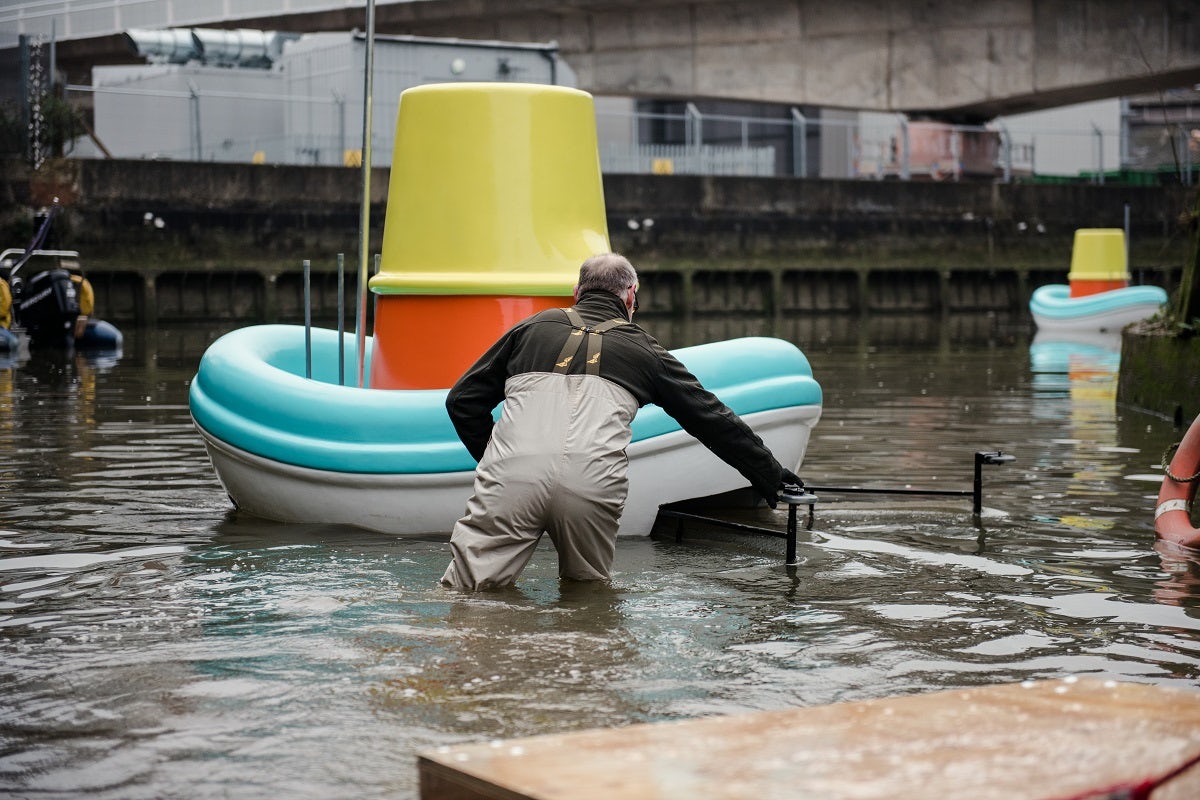 Deptford and Greenwich locals can ‘captain’ the boats using a remote control to steer them along Deptford Creek, where they’ll be floating until the end of this week, as part of a campaign by Mother London.

The ships are able to collect up to 20kg of trash at a time, which still isn’t enough to make a serious dent in the 300 tonnes of rubbish reportedly fished out of the Thames every year.

The boats coincide with Ikea opening what it says is its most sustainable UK store yet, in Greenwich. The rubbish haul is set to be turned into a sculpture for the shop, while the boats themselves will be donated to charity Hubbub for a programme it runs on educating people on plastic pollution in London’s waterways. 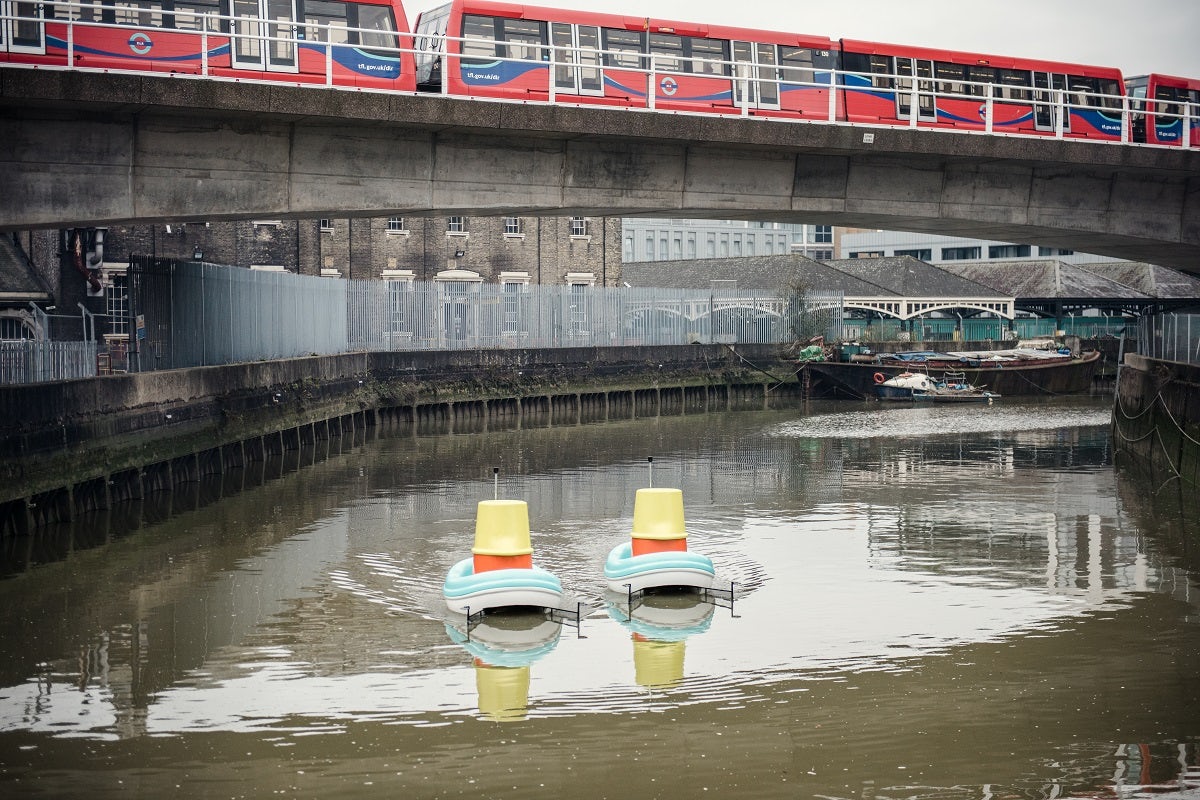 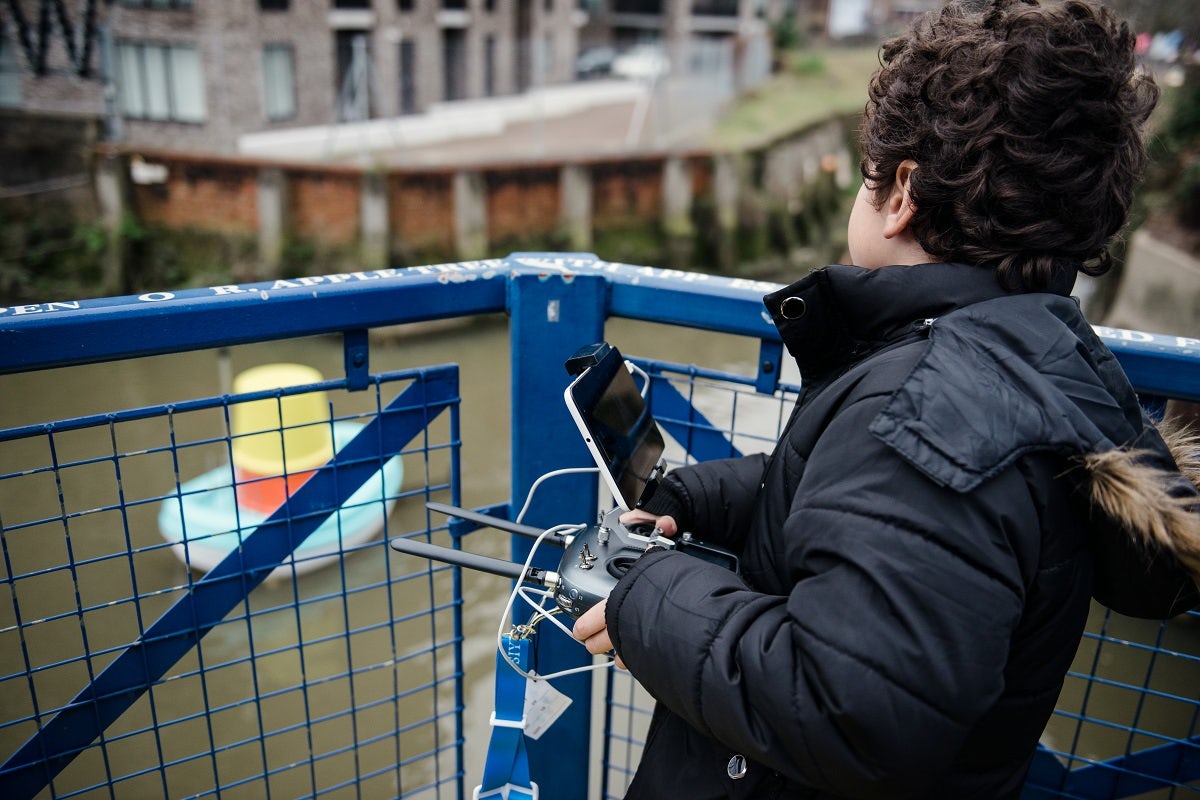 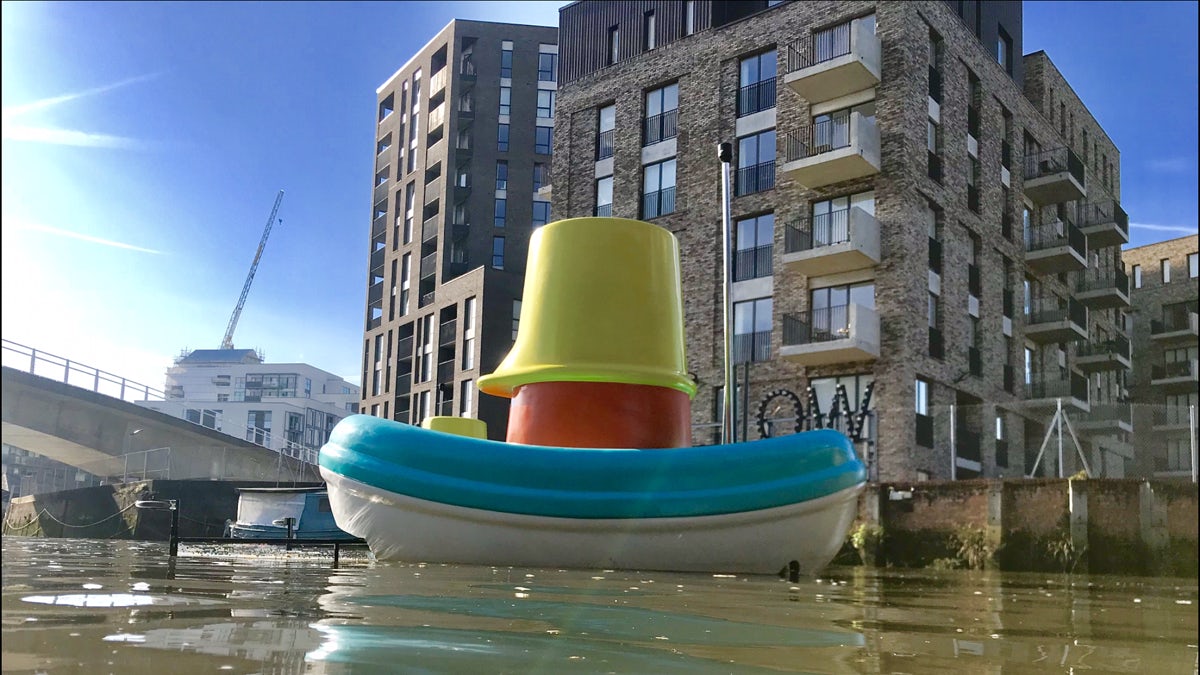 As part of Ikea’s partnership with Creekside Education Trust in Deptford, locals can also join recycled plastic workshops and sign a plastics pledge.

It’s another example of a brand tackling environmental issues, although coming from Ikea it’s no surprise. Its Space10 research lab in Stockholm has explored everything from algae as a future food to alternative ways to produce crops in cities, and the company is aiming to become ‘energy independent’ by 2020. Already, more than half of its range uses renewable or recycled materials. It’s encouraging to see a major brand put its money where its mouth is, particularly when it’s managing to be playful along the way.