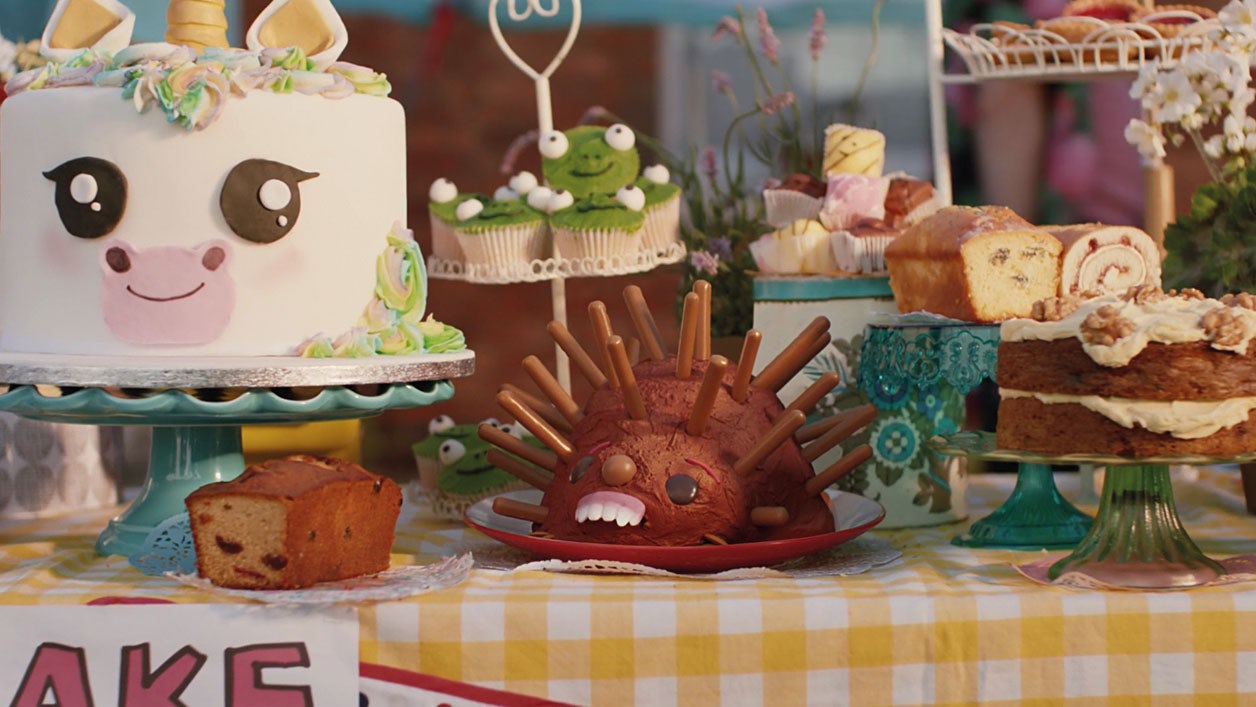 For its trailer for the 2018 series of The Great British Bake Off, Channel 4 drew on the many mishaps and fails that form part of the journey to baking greatness. The film featured everything from cakes to Yorkshire puddings, to a comical-yet-triumphant bread swan, all animated and singing along to Christina Aguilera’s power ballad Beautiful, no matter what state of disrepair they might be in. At the end, the ad then moves from domestic settings into the famous Bake Off tent, where one contestant is shown presenting a truly impressive showstopper to the programme’s four judges.