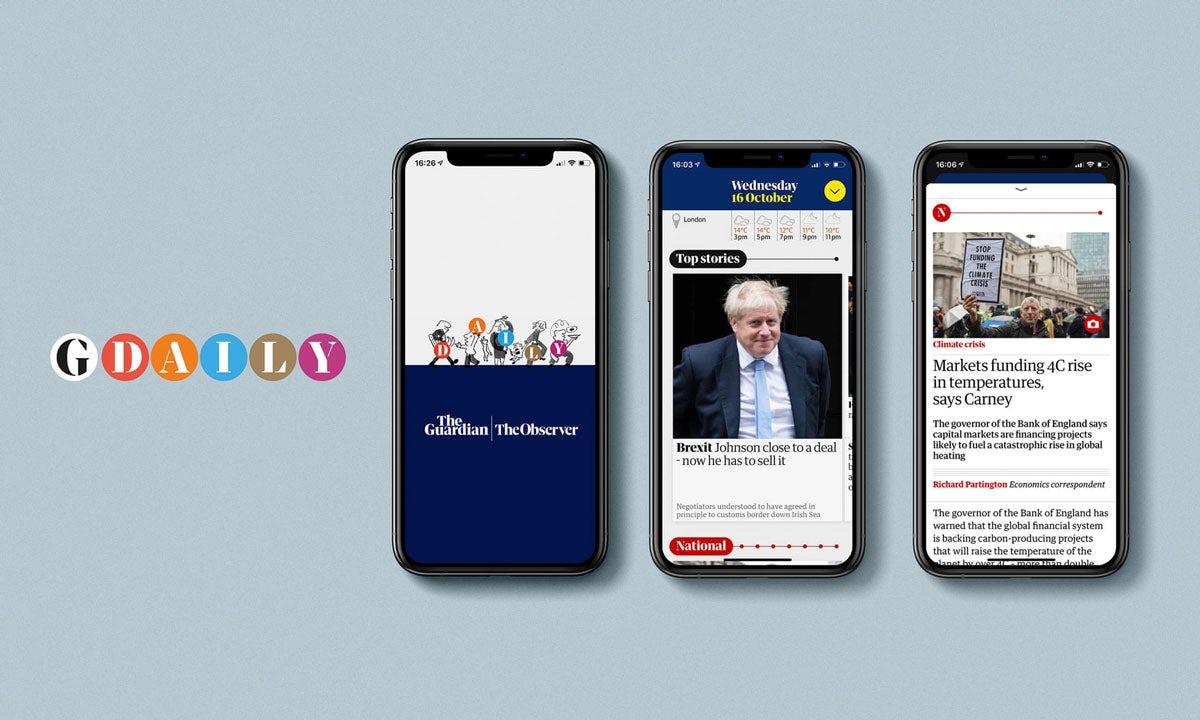 It’s been a busy couple of years for the Guardian. Amid a big push to make its business profitable again, the paper marked the end of an era with its switch from Berliner to tabloid format last year, and last month unveiled its first brand campaign in seven years.

The next challenge? Reimagining its digital platforms. “The question we have been asking ourselves this year is: can we provide our mobile audience with a more contained reading experience?,” writes digital platforms editor Caspar Llewellyn Smith in new a blog post. 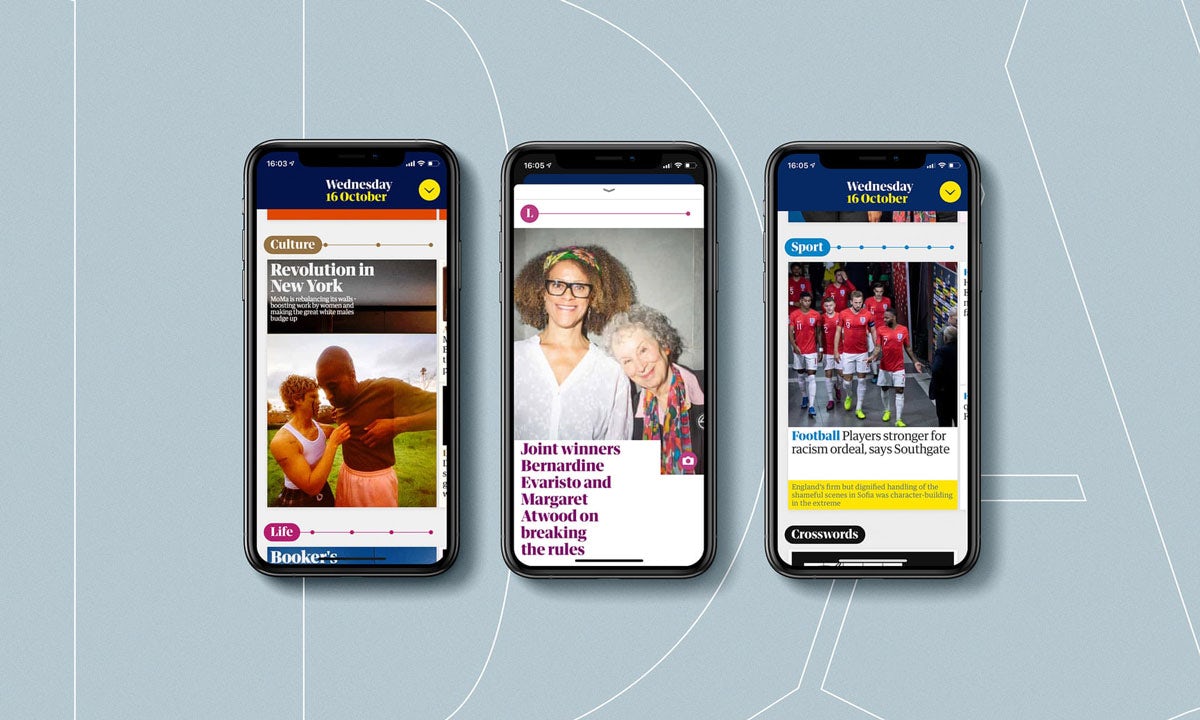 While it already boasts a large readership on its Live app, which offers the latest developments on breaking news, its existing daily iPad Digital Edition was in need of a facelift. Guardian’s in-house design team has reimagined the Daily app to work across mobiles and tablet devices, and it is now compatible with both iOS and Android software.

Aimed at the Guardian’s growing base of premium subscribers, the redesigned Daily app is intended to exist alongside and complement the Live app, which also introduced a premium subscription offer last year. 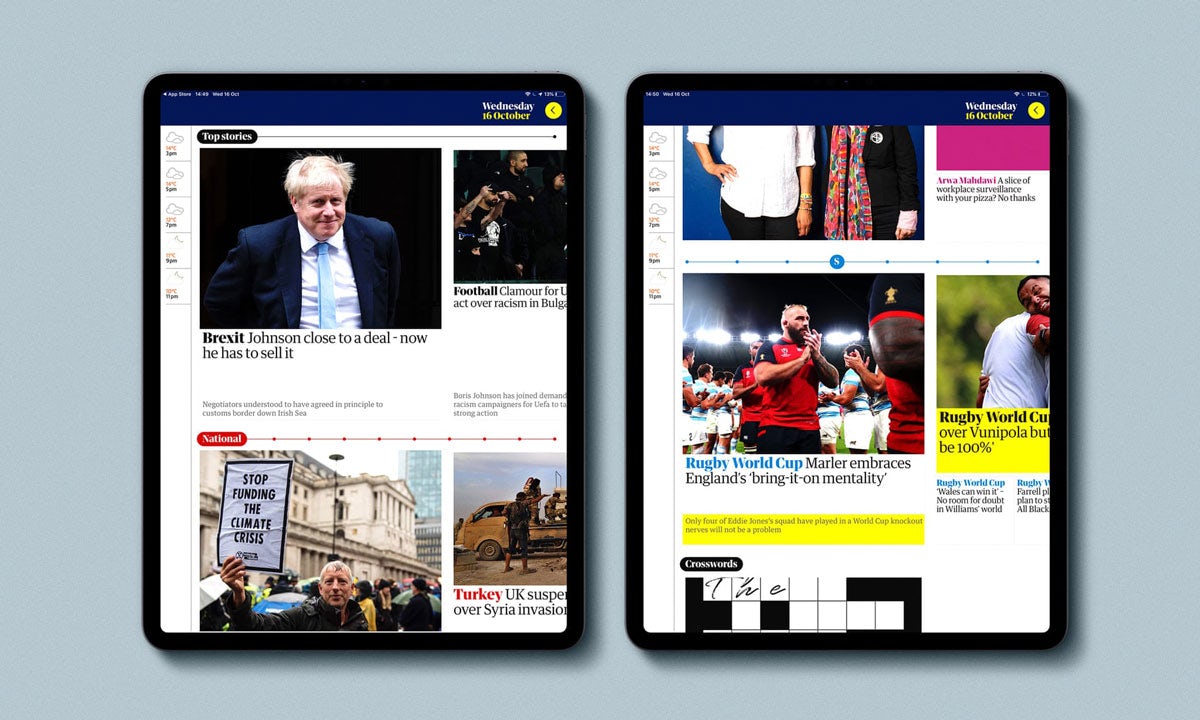 Guardian’s editors will be curating the essential reads of the day on the app, which will download automatically so that it can be read offline across multiple devices. As well as accessing the full version of the Daily edition, subscribers can opt to switch to the sections or stories they are most interested in.

“We have carefully considered the visual design of the app so that readers can get a real sense of the whole day and also easily find the pieces that matter most to them,” Smith adds.