London startup Kano has helped thousands of children and adults learn coding through creative play. Since its launch in 2013, the brand has released DIY speaker, camera, screen and light kits that teach the basics of programming through a series of fun and easy to follow challenges.

The Harry Potter Coding Kit – created in partnership with Warner Bros – lets users build a wireless wand that can be used with the Kano app to complete 70 Potter-themed challenges. Children can make feathers float and serpents slither, and learn about programming loops, variables and logic in the process.

The kit is aimed at all ages – though users under nine might need some parental help – and works with laptop and tablet devices. Like all of Kano’s products, it combines clever tech and intelligent design to create an engaging experience that helps demystify the world of computing. Everything from the packaging to setup guides and step-by-step instructions are designed to put users at ease and make complex coding tasks more accessible.

As Kano’s co-founder Alex Klein explained to Creative Review in 2017: “If you break things down, and lead people from breadcrumb to breadcrumb, it doesn’t matter how complex the underlying task is, their natural curiosity will propel them through.” The build-your-own wand element is also designed to dispel potential fears around computing: “Handling components makes people feel less intimidated by the device in front of them. Through building the product in stages, they come to understand that a computer is just a kit of parts – one that can be built, taken apart and assembled,” Klein said.

The wand uses a gyroscope, accelerometer and magnetometer to track users’ hand movements. These elements work together to detect location and speed, meaning the wand can be used to direct the on-screen cursor. The app experience draws on characters, props and settings from Harry Potter, with users travelling through six wizarding worlds – from Hogwarts to the Forbidden Forest – as they unlock challenges. Users can share their creations as they progress, and see what others have created within the app, via Kano’s open-source platform, Kano World. 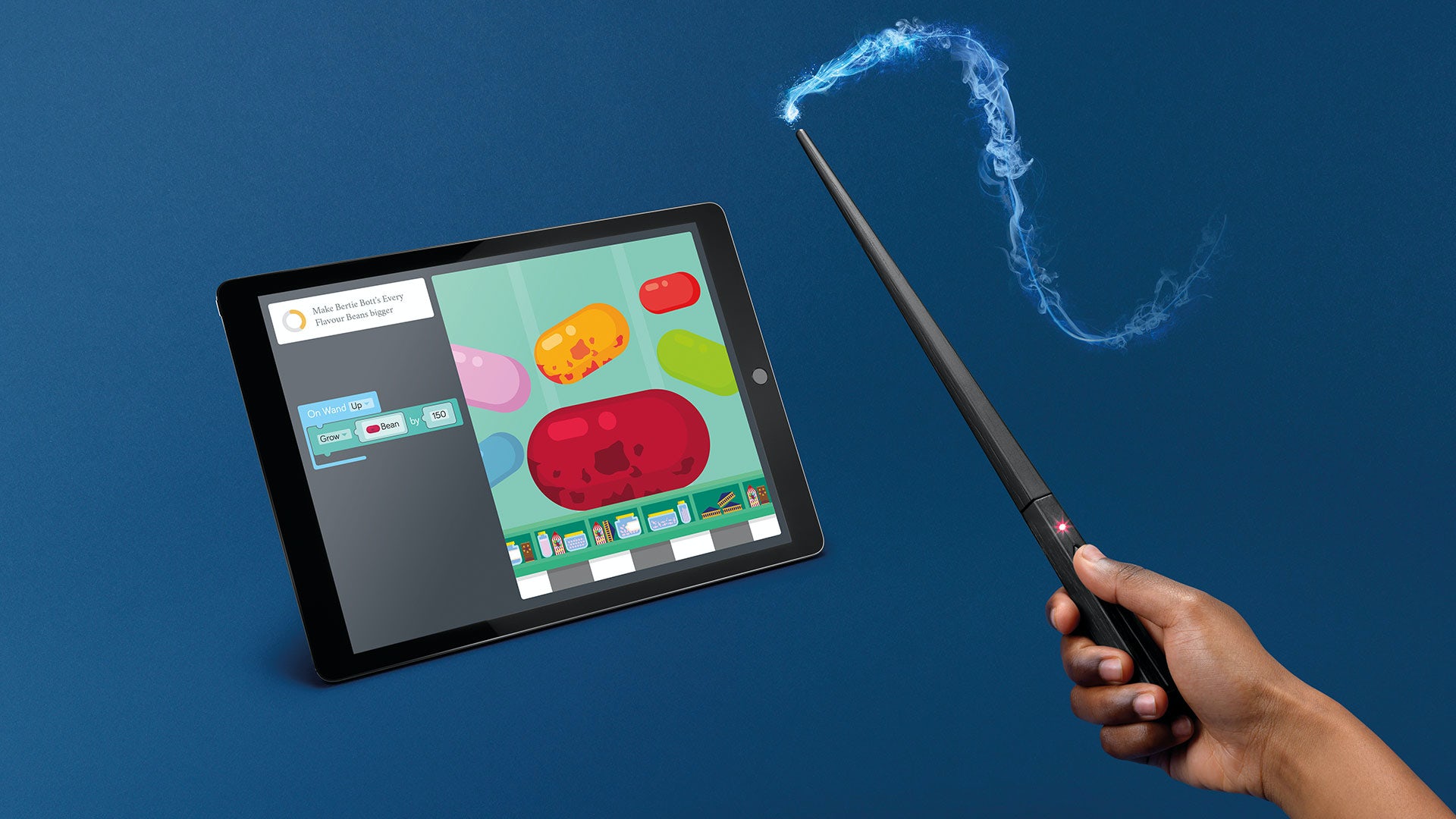 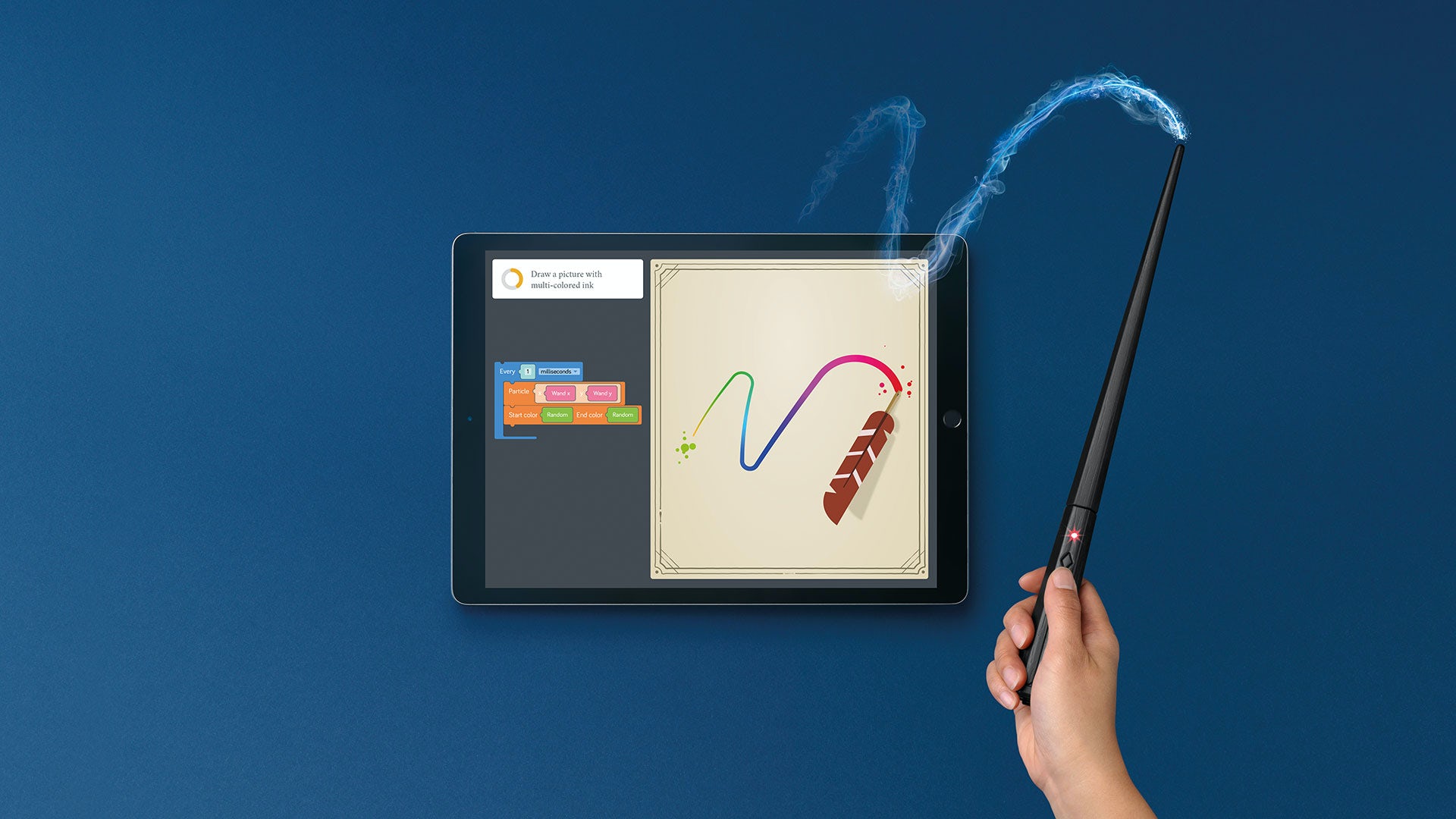 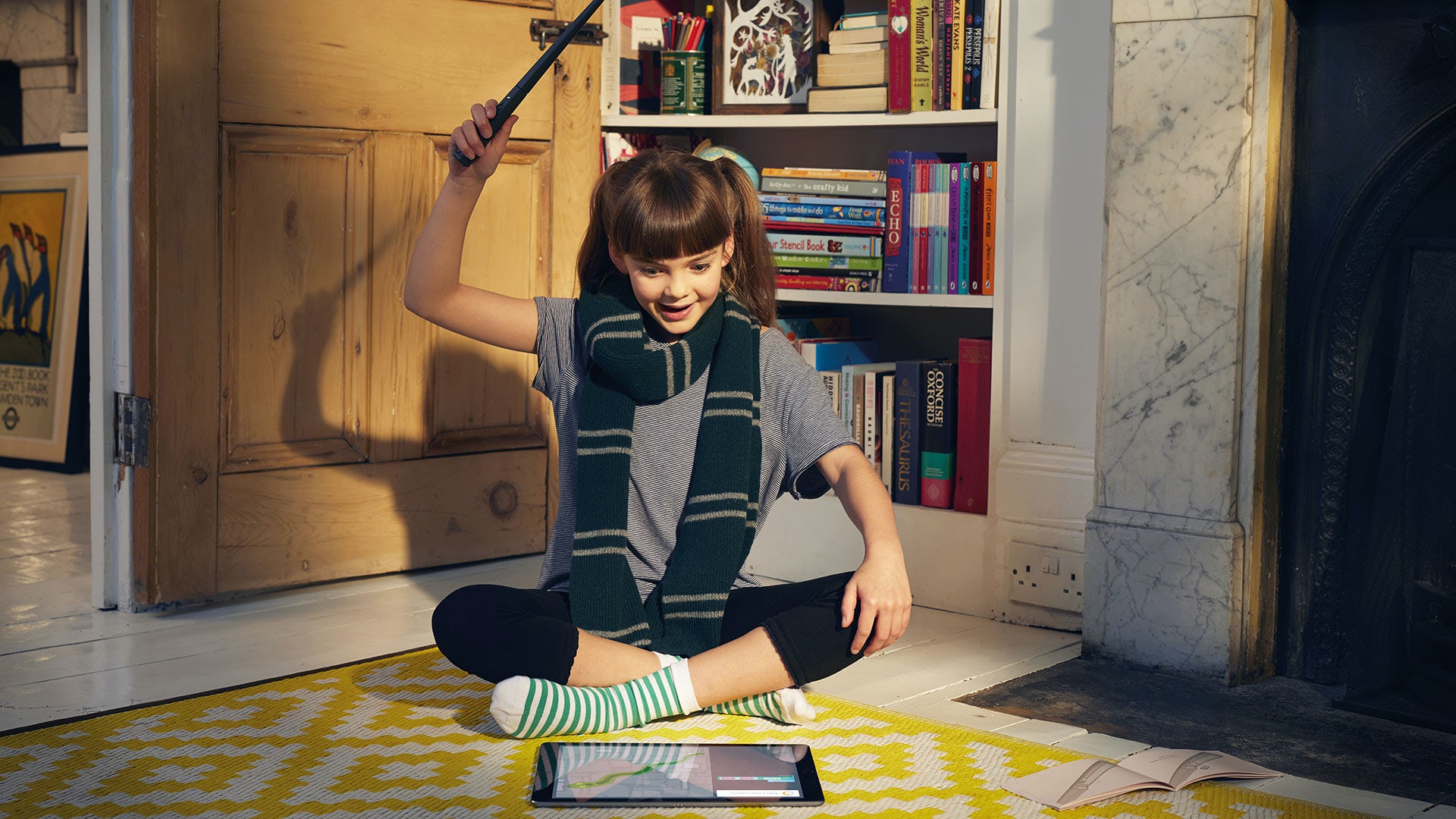 The partnership with Warner Bros tapped into a huge demand for Potter-themed products: Kano beat its first month pre-order target within 24 hours of the kit being announced, and struck a deal with Apple to have it stocked in hundreds of stores across the UK, the US, Australia and New Zealand, as well as on apple.com.

As well as being an innovative product, it’s a great example of a brand collaboration with purpose. Through teaming up with Warner Bros, Kano introduced its coding kits to a whole new audience and generated substantial press coverage in the process – furthering its mission to get more children and grownups excited about computing.

The joy of friction