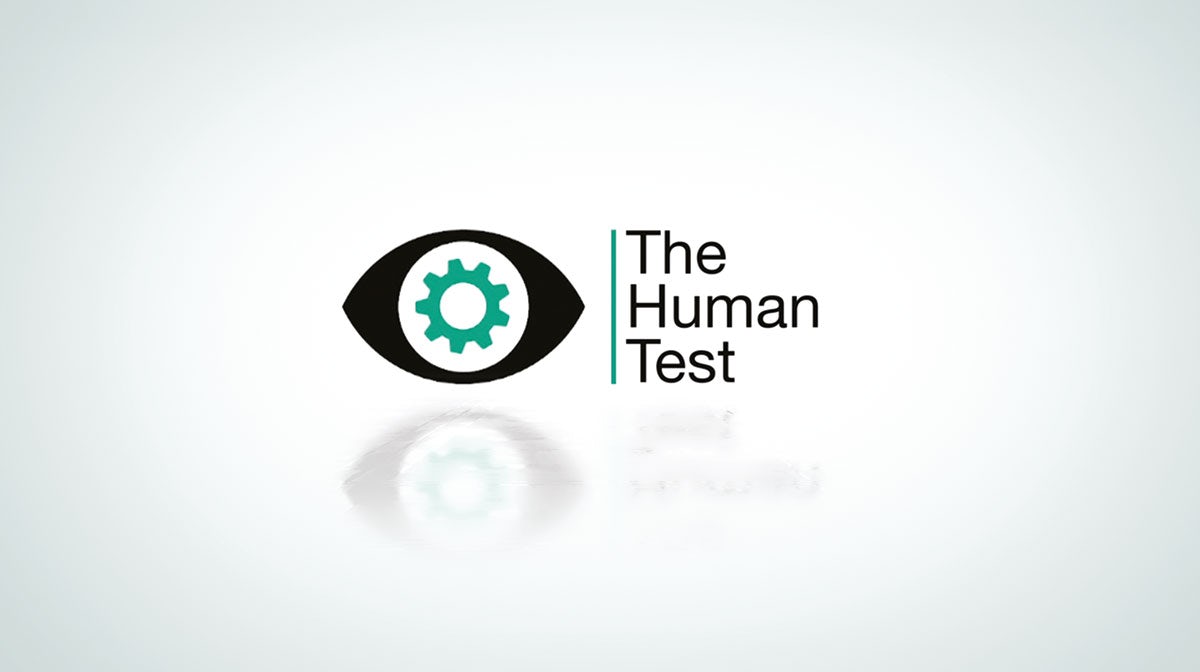 Created to promote season three of Humans – Channel 4’s dystopian drama about a group of sentient robots known as ‘synths’ – the Human Test plays on our fears around AI and voice-activated technologies.

In a clever reversal of the Turing test, it asked listeners a series of questions to determine whether they were human or robot: ‘What animal are you most afraid of? If a robot can feel, should it be granted human rights?’

4creative worked with Screenmedia to code hundreds of responses to likely answers, giving users the impression that their smart speakers were really listening to them.

The app was supported with spoof public service ads from the National Synth Detection Unit, which ran across TV, Facebook, Twitter and Spotify. It was used 50,000 times within a week of its release and became the top-rated skill on Amazon’s Alexa skill store. It has since racked up dozens of five-star reviews and still attracts around 500 users a week, despite the fact that the series has long since ended.