At the heart of inner city Leeds sits a building whose roots stretch much further than its humble Yorkshire origins. A former flax mill, Temple Works is a classic example of the Egyptian Revival style of architecture popularised in the 19th Century, its façade based on the real-life temples of Edfu and Antaeopolis in Egypt.

The long-abandoned, Grade I-listed building is the centrepiece of a regeneration project being led by developer CEG. The newly created district of Temple is set to be home to a host of offices, homes and leisure spaces. 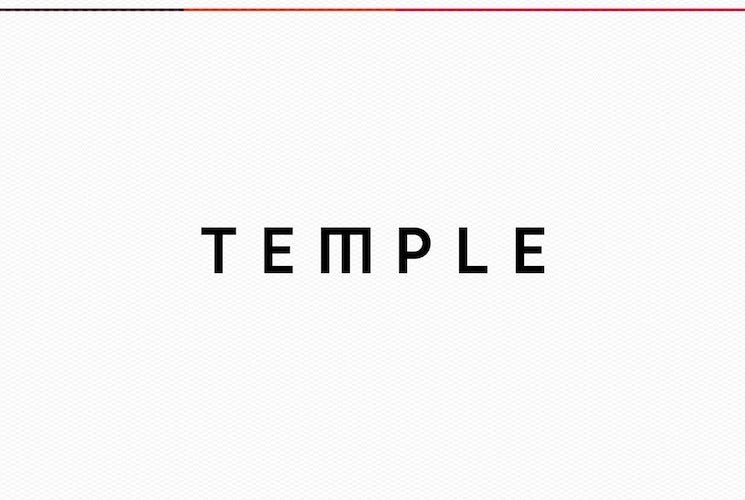 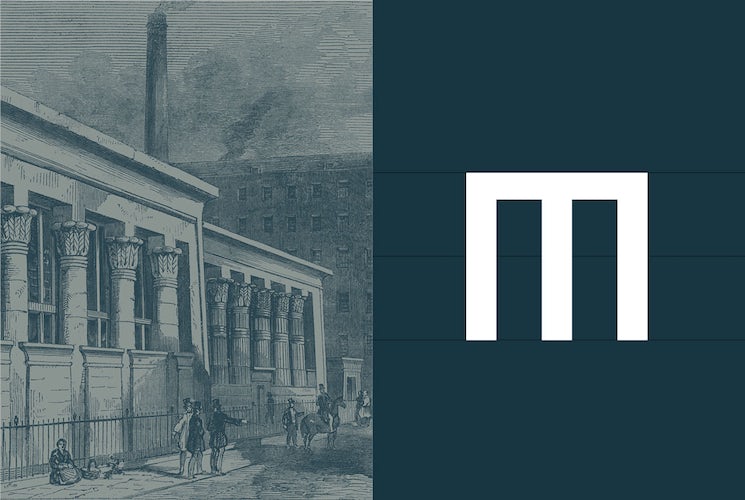 Local studio Thompson Brand Partners was chosen to create the visual identity for the district, which needed to show that it “knows where it comes from”, according to ECD Ian Thompson.

The type-focused logo looks to reflect the façade of Temple Works, while ancient Egypt is also the inspiration for the colour palette, which includes yellow ochre and Egyptian blue. 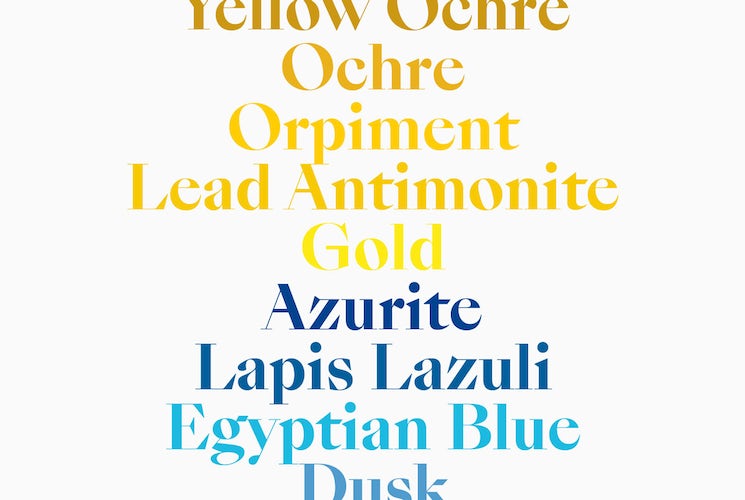 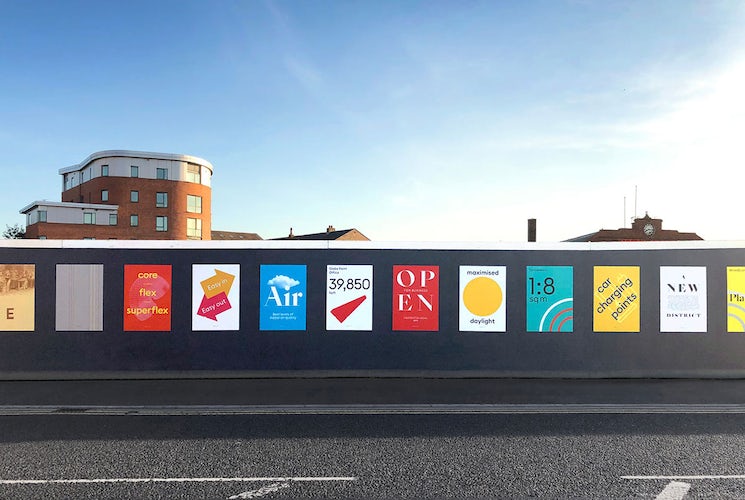 Meanwhile, a series of patterned and textured graphics draw on the aesthetic of the textile industy that propelled Leeds’ economy during the Industrial Revolution.

The studio also developed the tagline LS1.1 to connect the Temple postcode LS11 with the city centre’s (which is LS1) and the historic area of Holbeck, which also shares the LS11 postcode. 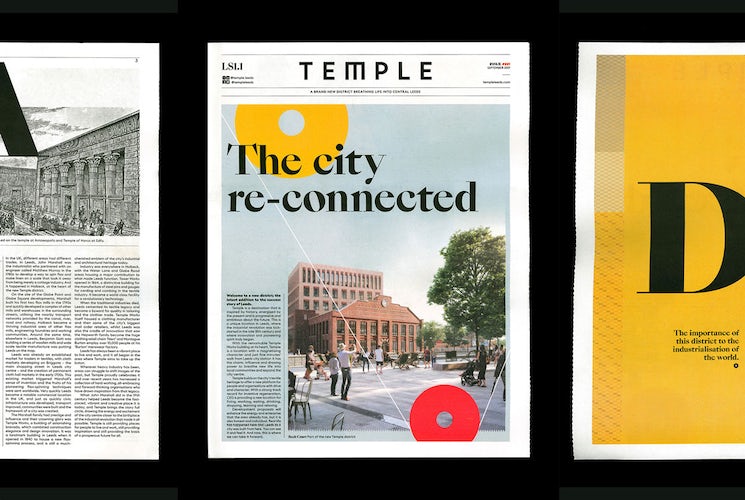 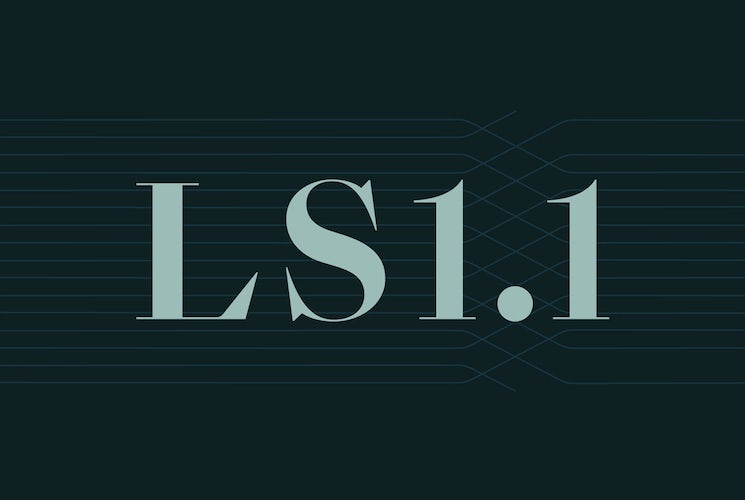 The new identity has so far been applied to the website, a local newspaper and hoardings around the site, with construction of the first workspaces due to start in early 2020.