The book, authored by Peter Mendelsund and David J Alworth, explores some of the recurrent motifs of cover design, delving into trends that have shaped the way books have been marketed over the decades.

It charts some of the influential changes along the way – from the first dust jackets in the 1800s, through the rise of graphic design as a profession and into some of the stories behind more controversial titles such as Lolita. There’s also commentary from cover designers, for example David Pelham discussing some of his initial notes for his now iconic JG Ballard novels.

As well as standout examples from the history of cover design, Mendelsund has filled the book with his own takes on prominent novels, such as Ulysses – exploring the kinds of covers that might be possible outside of the restrictions of publishers’ demands. 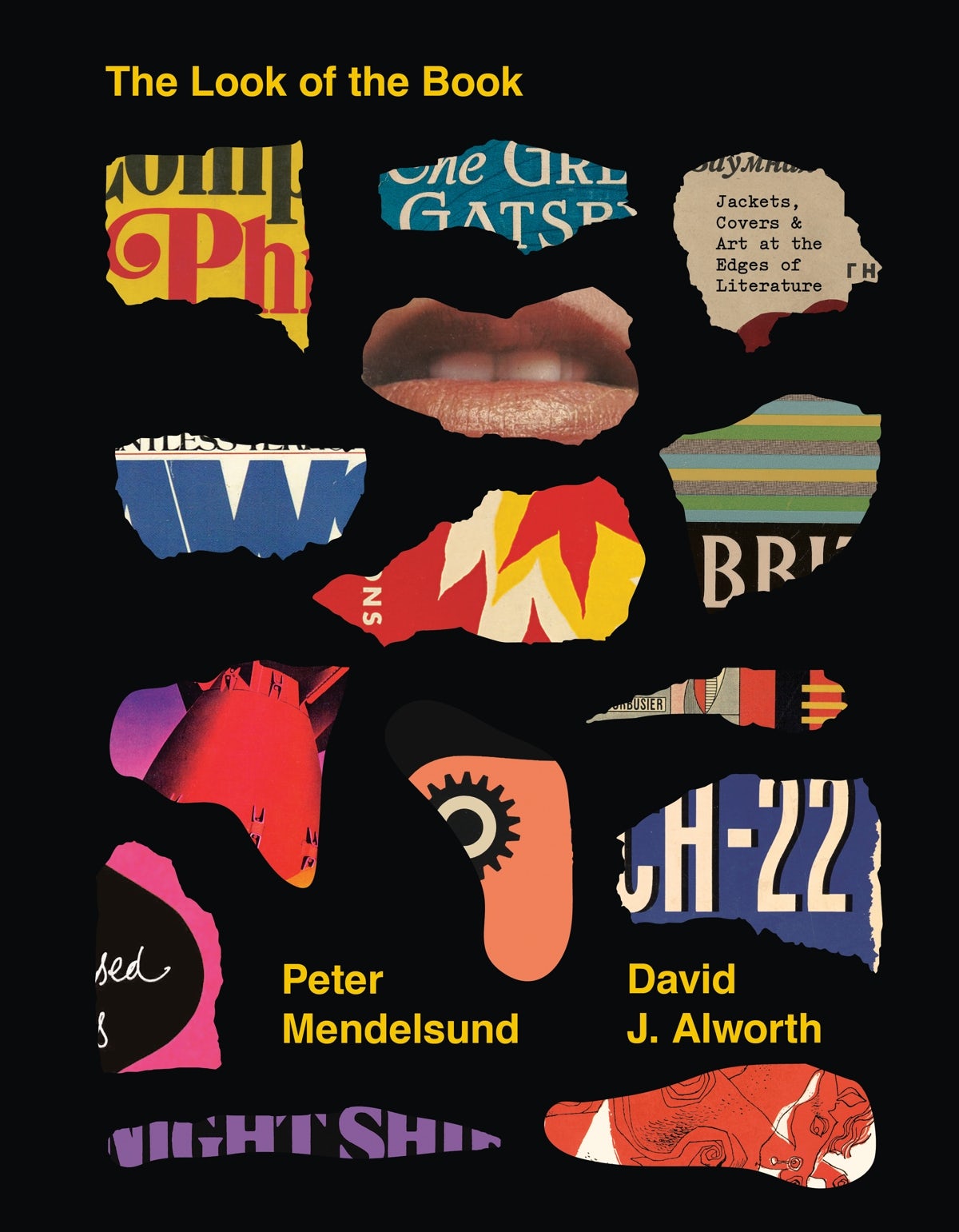 The book is a welcome reminder of what a rich canvas book covers offer to designers, and how influential a role they can play in establishing a relationship between title and reader.

The Look of the Book is published by Ten Speed Press, priced $50; penguinrandomhouse.com