Nobody particularly likes talking about money out loud, but hearing about how other people handle their finances can be fascinating, useful and even inspiring. With this in mind, we’ve devoted the whole of our print version of the February/March issue of CR to the topic, with all the stories here appearing online throughout March too.

The new issue features a range of stories about how the creative industries clash with cash. These include Emma Tucker’s feature on Kickstarter, which examines whether the streets of crowdfunding platforms are still paved with gold, and how Kickstarter is maturing, ten years after its launch. 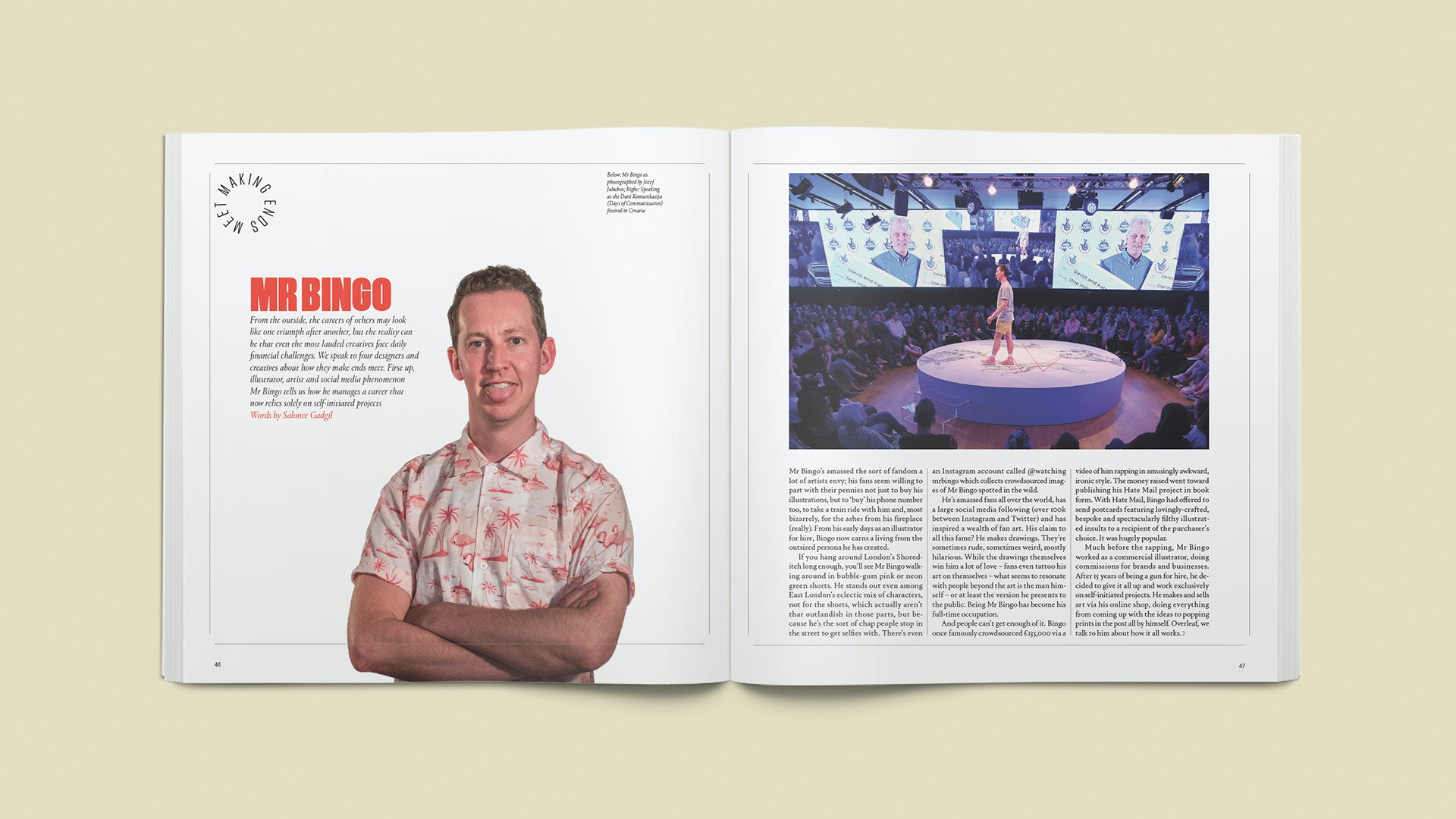 We have also talked to a selection of designers and illustrators, including Mr Bingo, Jack Renwick, Craig Oldham and the Telegramme Paper Co, about how they make ends meet and received open and candid replies from them all, making for some fascinating insights into their creative process.

And we tackle the increasingly thorny topic of creative education, questioning whether universities and art schools are still the best use of your money if your goal is to attain a creative career, or whether other routes into the industry can be equally fruitful but cheaper. 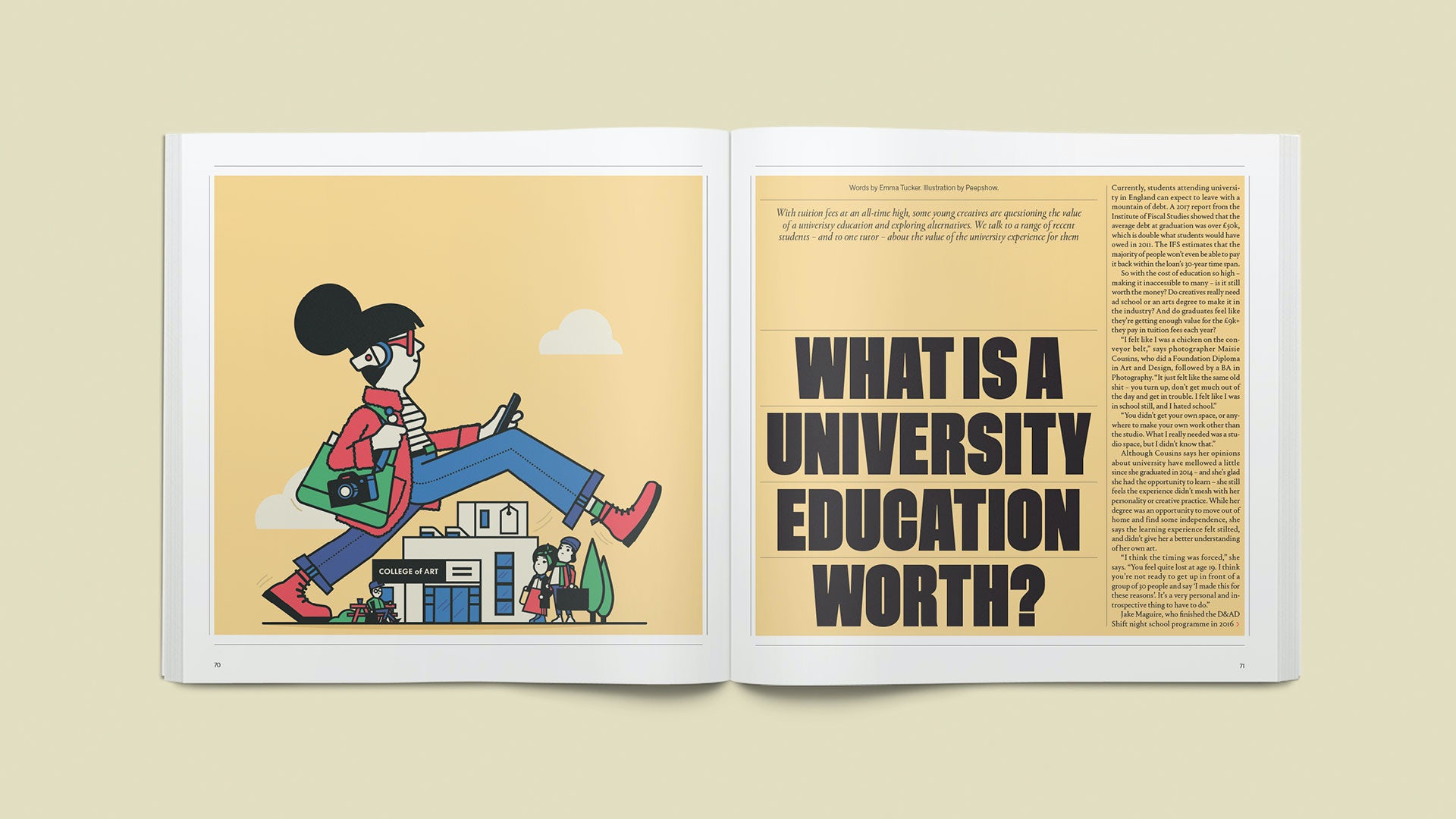 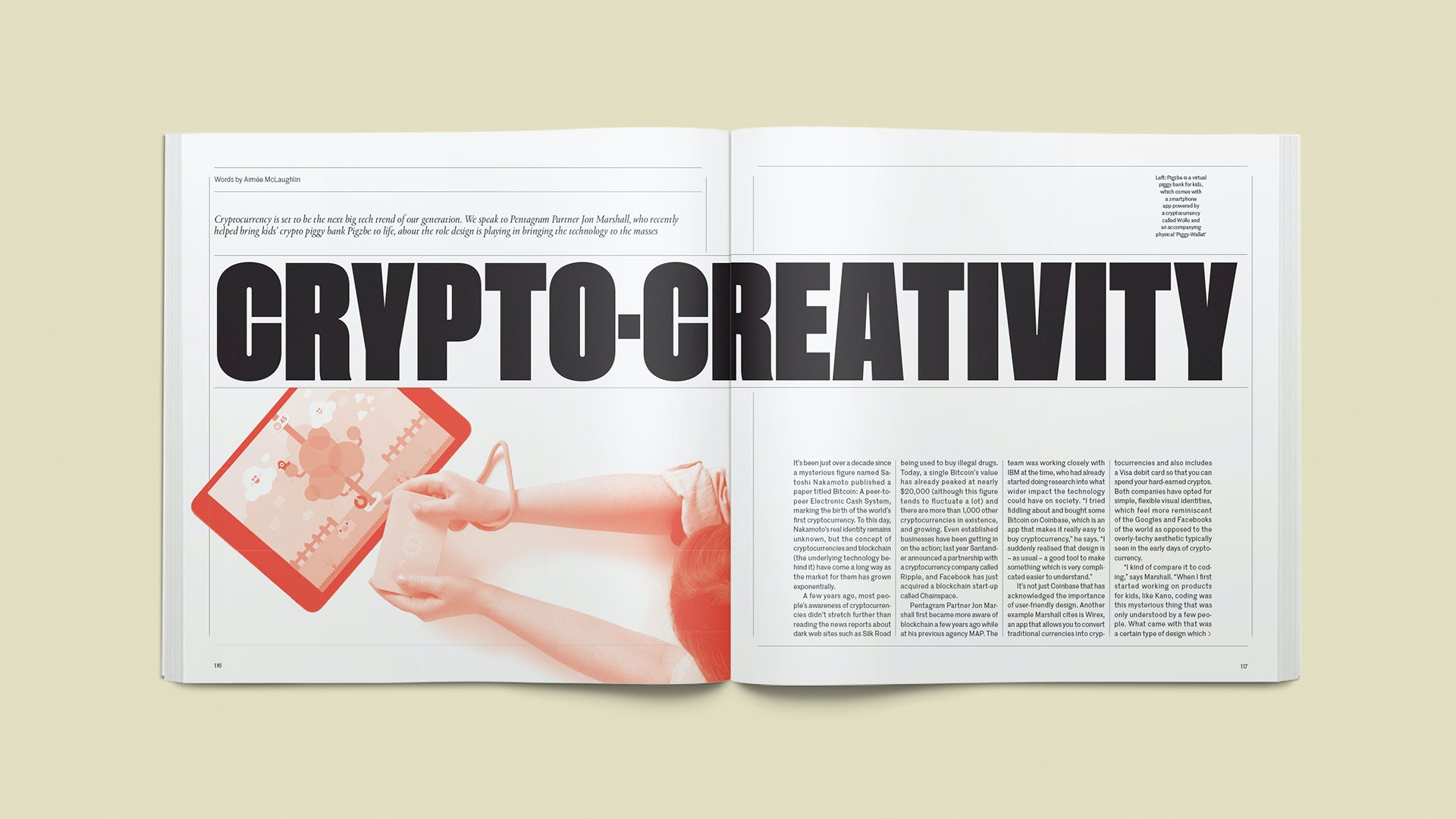 In two articles we tackle the interesting, if occasionally confusing, world of crypto-currency, talking to designer and Pentagram partner Jon Marshall and musician Imogen Heap about the different ways that bitcoin and the like may change the way we work in the future.

Other articles offer practical advice on everything from when would be a good time to sell your business, to achieving pay transparency at your company, and we also cover a powerful report from McKinsey that lays out in explicit terms the value of design to business. 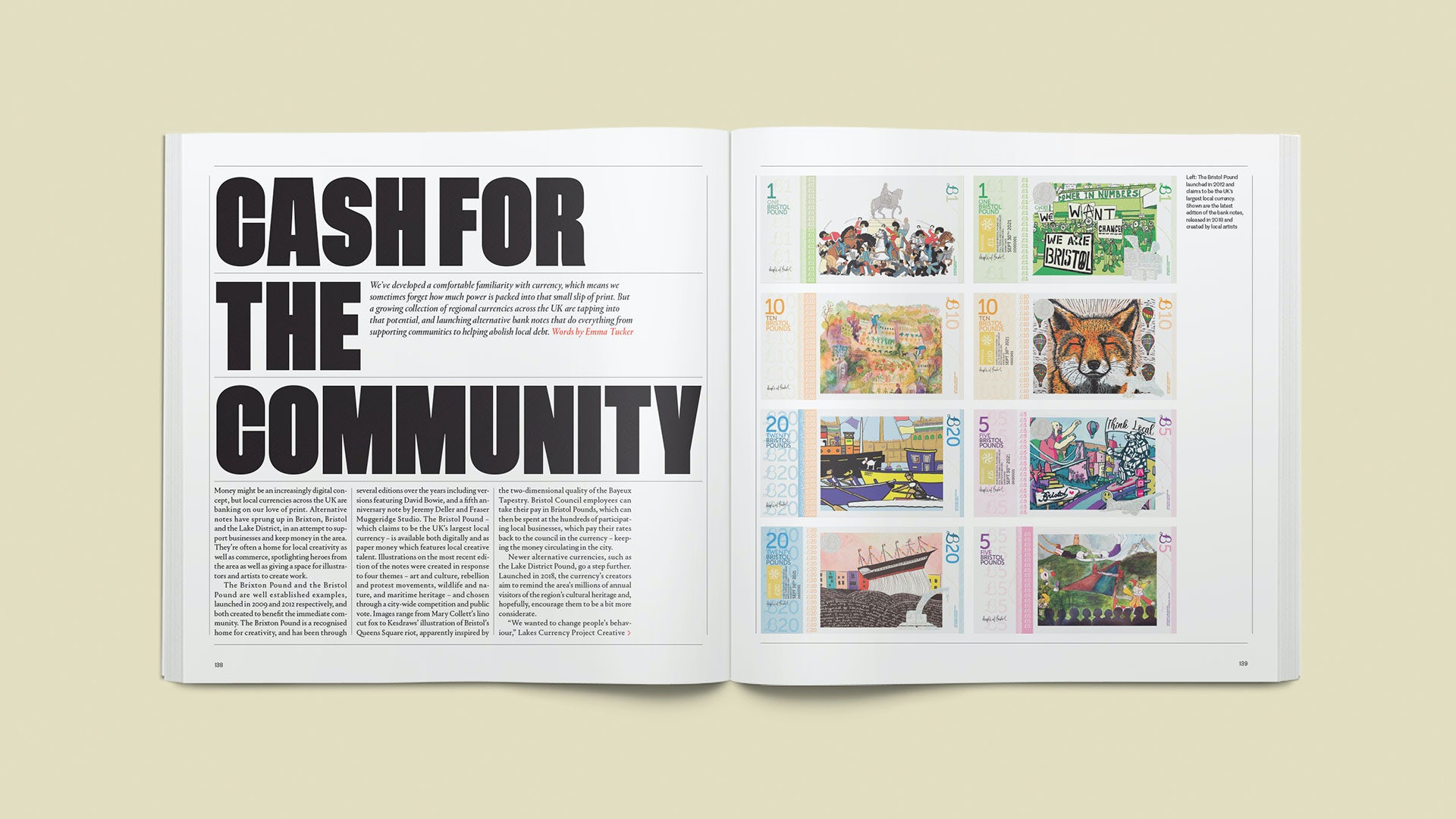 Finally, if you’re feeling exhausted by all that serious stuff, we offer the chance to bathe in some beautiful money design, via Rachael Steven’s interview with design studio De La Rue, which has designed banknotes for 140 countries, and an examination of the quirkier designs that are found on local currency banknotes.

And if that’s not enough, beyond the Money stuff we have interviews with Noma Bar and Toiletpaper, a series of articles on the pieces of work that provided artists and designers including Lauren Greenfield, Annie Atkins and Matt Willey with their breakthrough moments, and advice on overcoming a fear of public speaking from Tanya Livesey. Get stuck in!