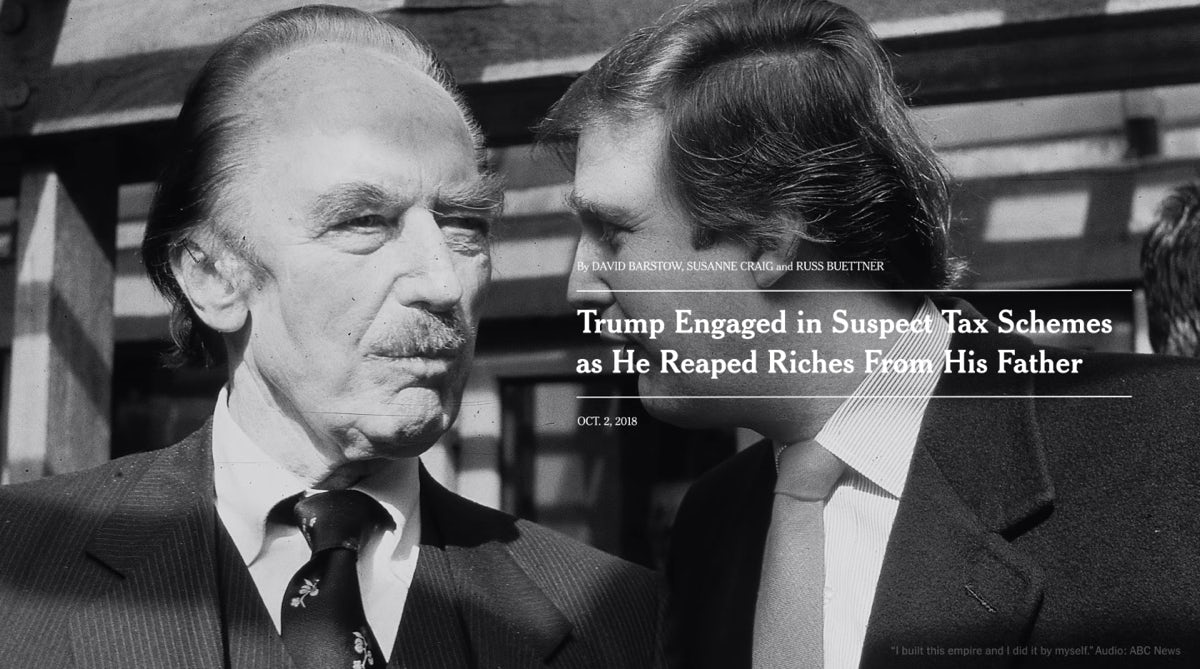 Clips from real calls made by New York Times writers are included in the films, which capture snapshots of the process behind investigative features. In the case of a recent story uncovering Trump’s tax dodging, it offers a glimpse at some of the legwork journalists had to do – including spending months deciphering thousands of documents.

Another film features soundbites from discussions with lawyers, parents and shelter operators for a feature on the hundreds of migrant children that have been separated from their parents. Each concludes with the tagline The Truth is Worth It, and are part of the paper’s ongoing Truth is Hard campaign – which launched last year.

It’s the first time the New York Times has shown an international brand campaign in UK theatres and on TV channels, and is an attempt to boost international subscriptions – despite figures showing less than one in ten people in the UK pay for online news.

Droga5’s ads play out much like a blank page being filled – taking the viewer along with the journalist from the first inklings of a story, through the arduous research, and then finally to the killer headline.

It’s all accompanied by the satisfying background tap of a keyboard, which helps conjure up the image of the intrepid reporter. By keeping accompanying moving imagery and music to a minimum, the ads keep the focus on the words themselves – which is surely the point here.