Since its first edition in 2017, the New York Times for Kids has been helping children learn about the world around them in engaging new ways. Aimed at readers aged eight to 13, the print-only section has become a much-anticipated feature of the paper on the last Sunday of every month, rammed full of thoughtful opinion pieces, playful how-to guides and, in true NYT fashion, delightful creative work.

The fact that it’s the second year in a row the New York Times Mag Labs has been named as a winner in the Annual for its work on the monthly kids section is testament to its continued emphasis on the importance of good design. “We are at our best when the content informs design and design can also inform the content,” design director Deb Bishop tells CR.

While each edition has a distinct look and feel, Bishop says her team always tries to package them around a single “visual hook”. Special issues over the past year included How it Works, the Jobs issue, and Dogs and Cats, and for each edition the team developed a new colour palette and a roster of illustrators to keep the broadsheet looking fresh.

“The cover needs to simultaneously feel on brand for kids, be appropriate for the New York Times, and also be an image that will set up the theme for the issue,” says Bishop. “I tend to prefer creating a cover that will make a beautiful poster but that has the power of a great magazine cover. What we do beautifully is to exploit the huge scale of the broadsheet and combine it with the ingenuity of magazine storytelling.”

The onset of the pandemic and the wider events of last year made the task of connecting with its young readers even more vital, and has clearly had a big impact on the team’s editorial and design decisions. The You Are Not Alone! issue tackled the pandemic head on, featuring an emotion tracker in the centre spread, where readers could colour in their emotions over time, while the Speak Up issue asked, ‘What is Race?’, creating a round table to encourage conversation around a sensitive and timely topic.

We aim to be an integral part of the New York Times brand but also an anticipated destination that can stand on its own. We give kids a seat at the table

What makes the New York Times for Kids all the more remarkable is the notable lack of other current affairs publications or platforms aimed at older children. “There really isn’t, or hasn’t been, anything out there quite like this brand,” says Bishop.

“We don’t have a mandate to ‘kidify’ the visuals for our readers, and we didn’t depend on focus groups when we started, which tends to dilute innovation. We often direct illustrators to keep their art appropriate for kids but to imagine they are working for a world-class publication, such as the New York Times Magazine, because we believe kids today are visually sophisticated.”

As for the secret to its enduring success among its young readership? “We present content in a way that doesn’t talk down to our audience,” says Bishop. “We avoid typical clichés, bring kids’ voices forward, and create visuals for each issue that keep readers surprised and curious to see what we do next. We aim to be an integral part of the New York Times brand but also an anticipated destination that can stand on its own. We give kids a seat at the table.” 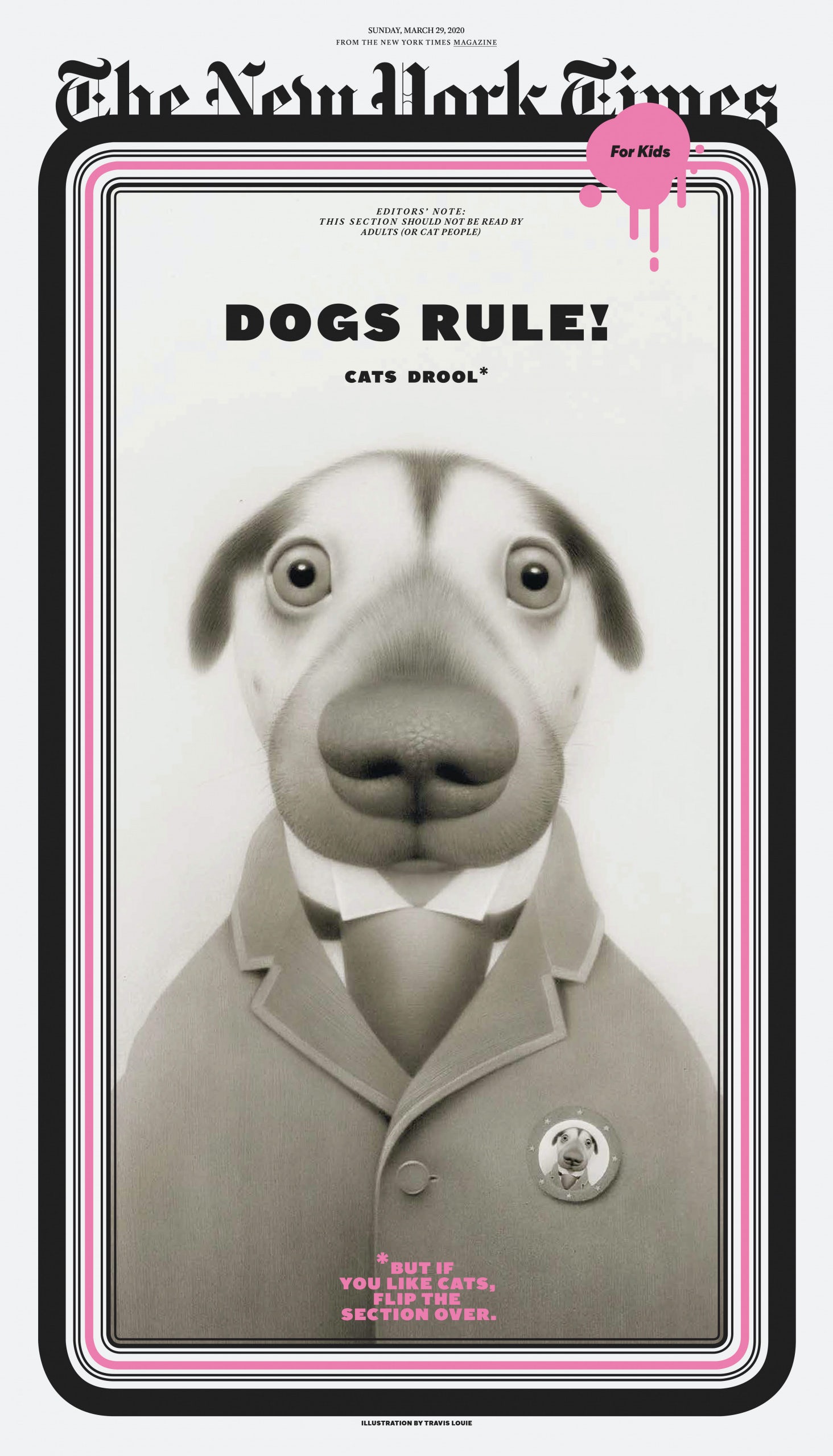 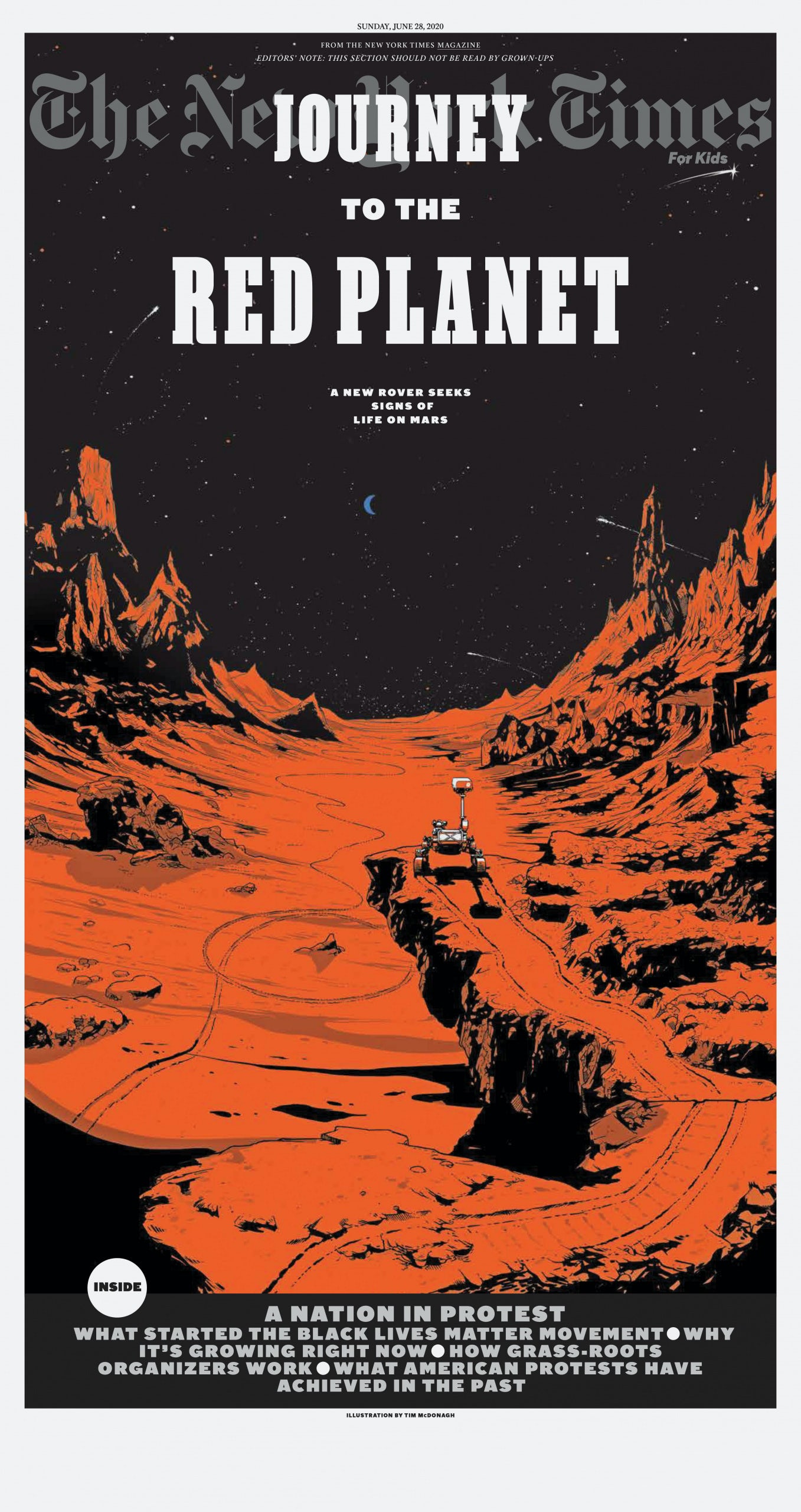 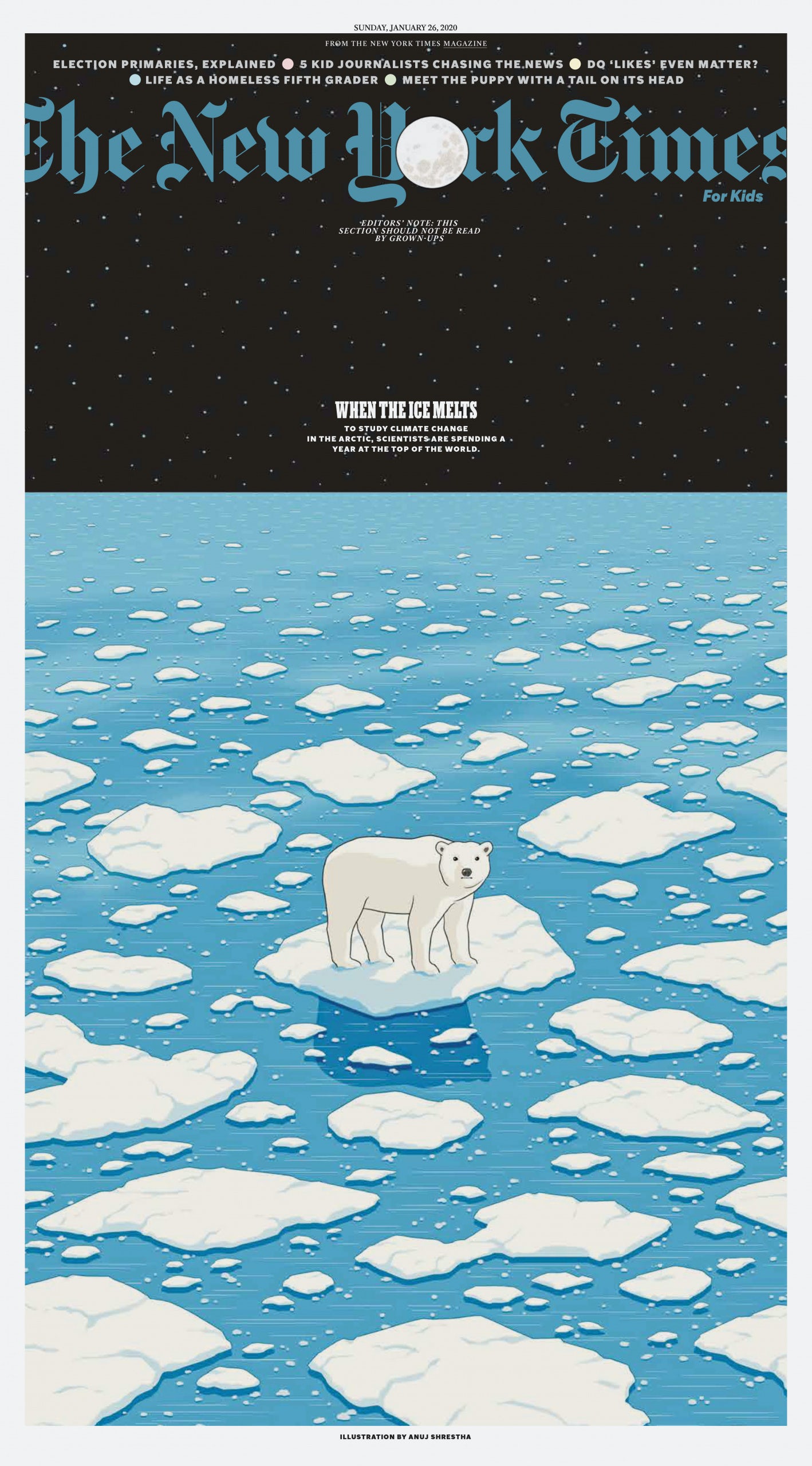 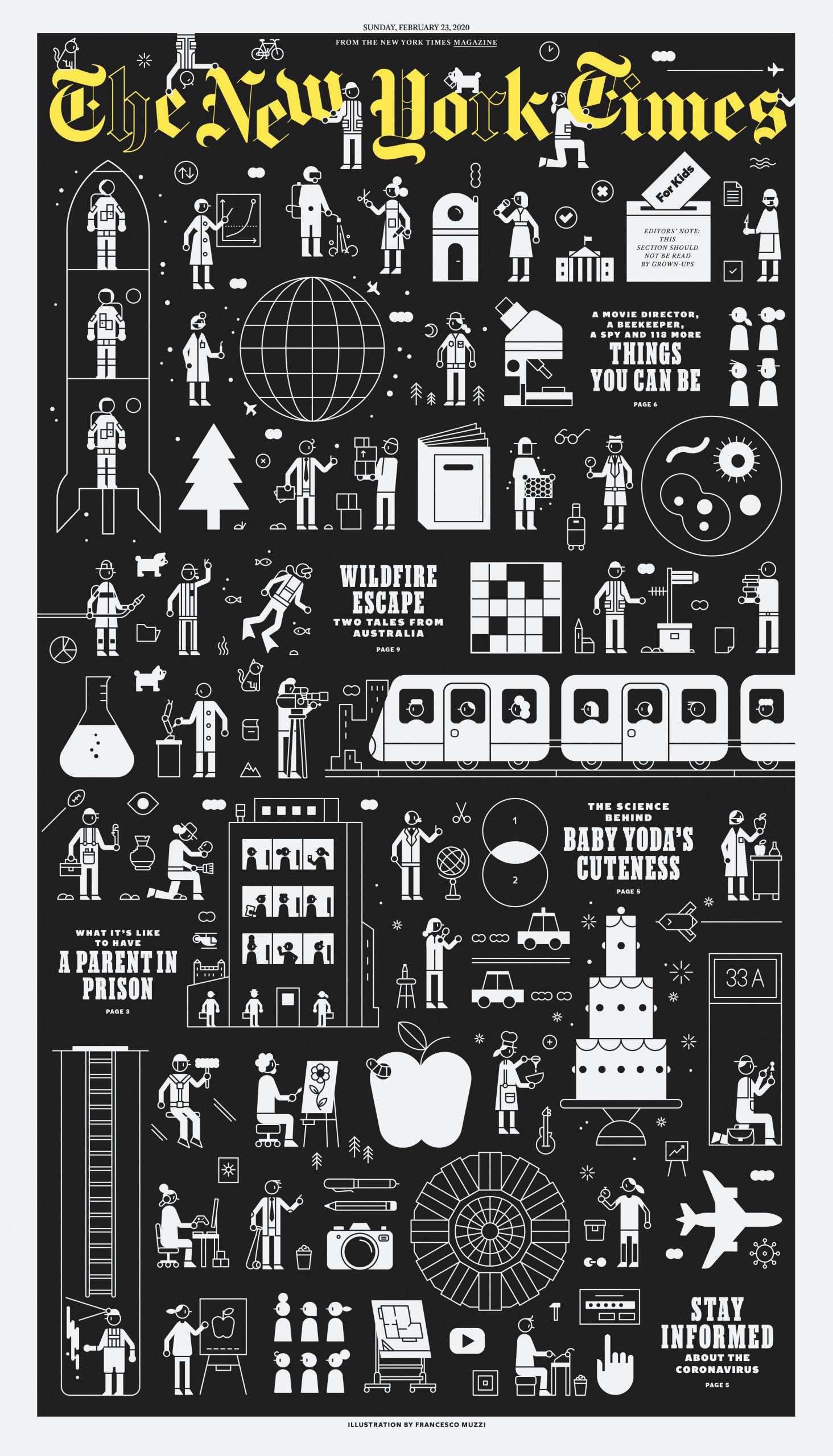 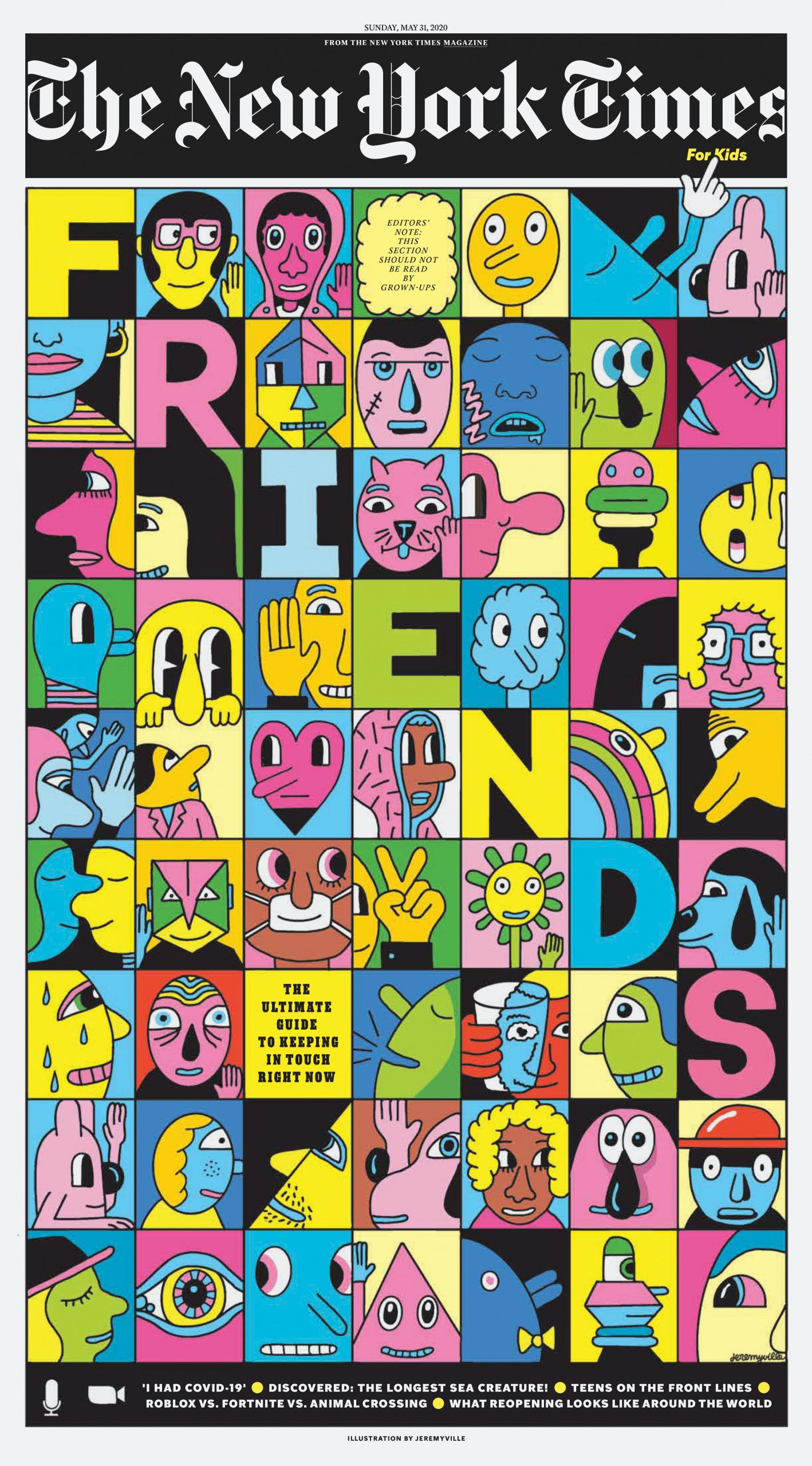 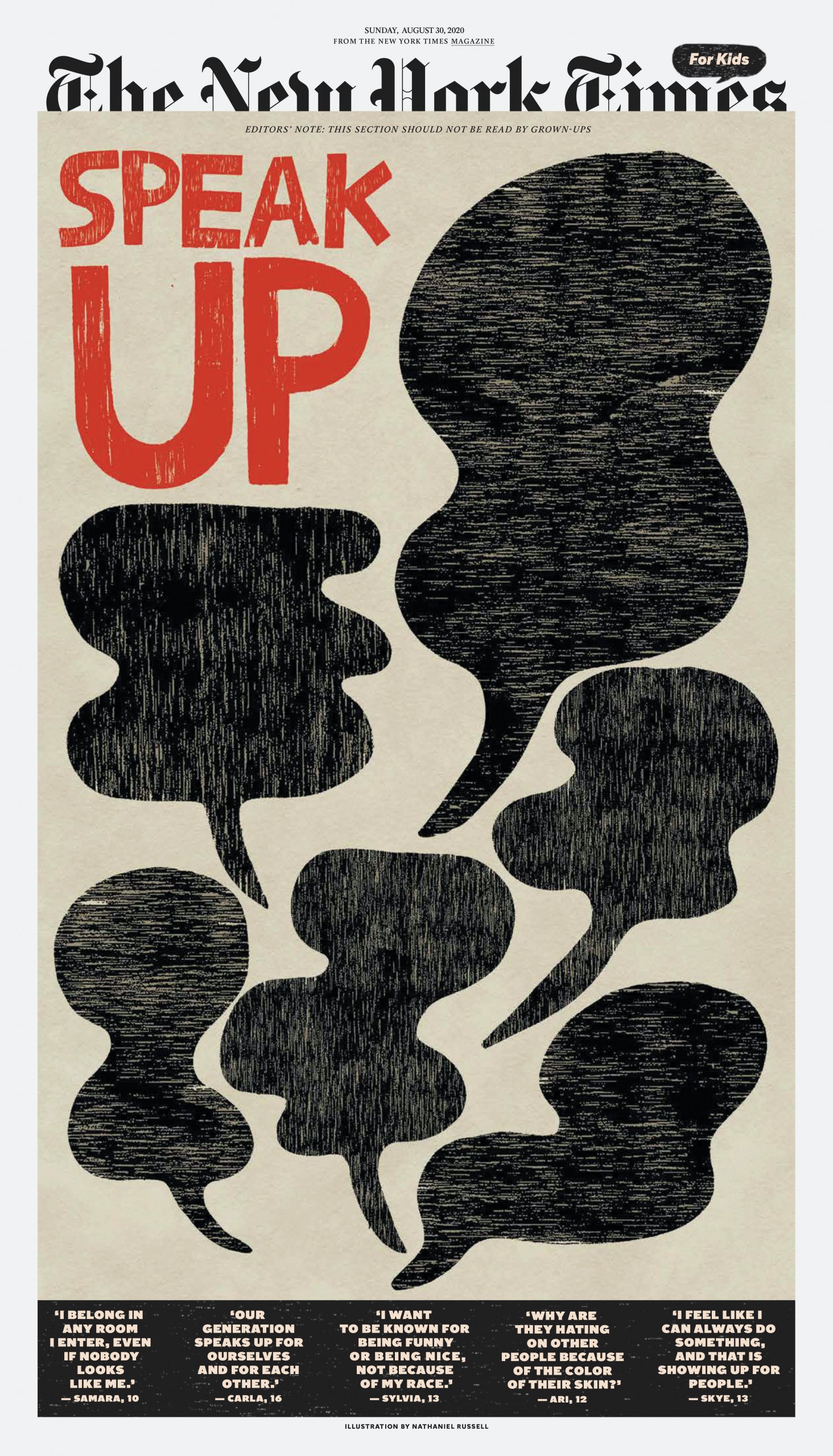 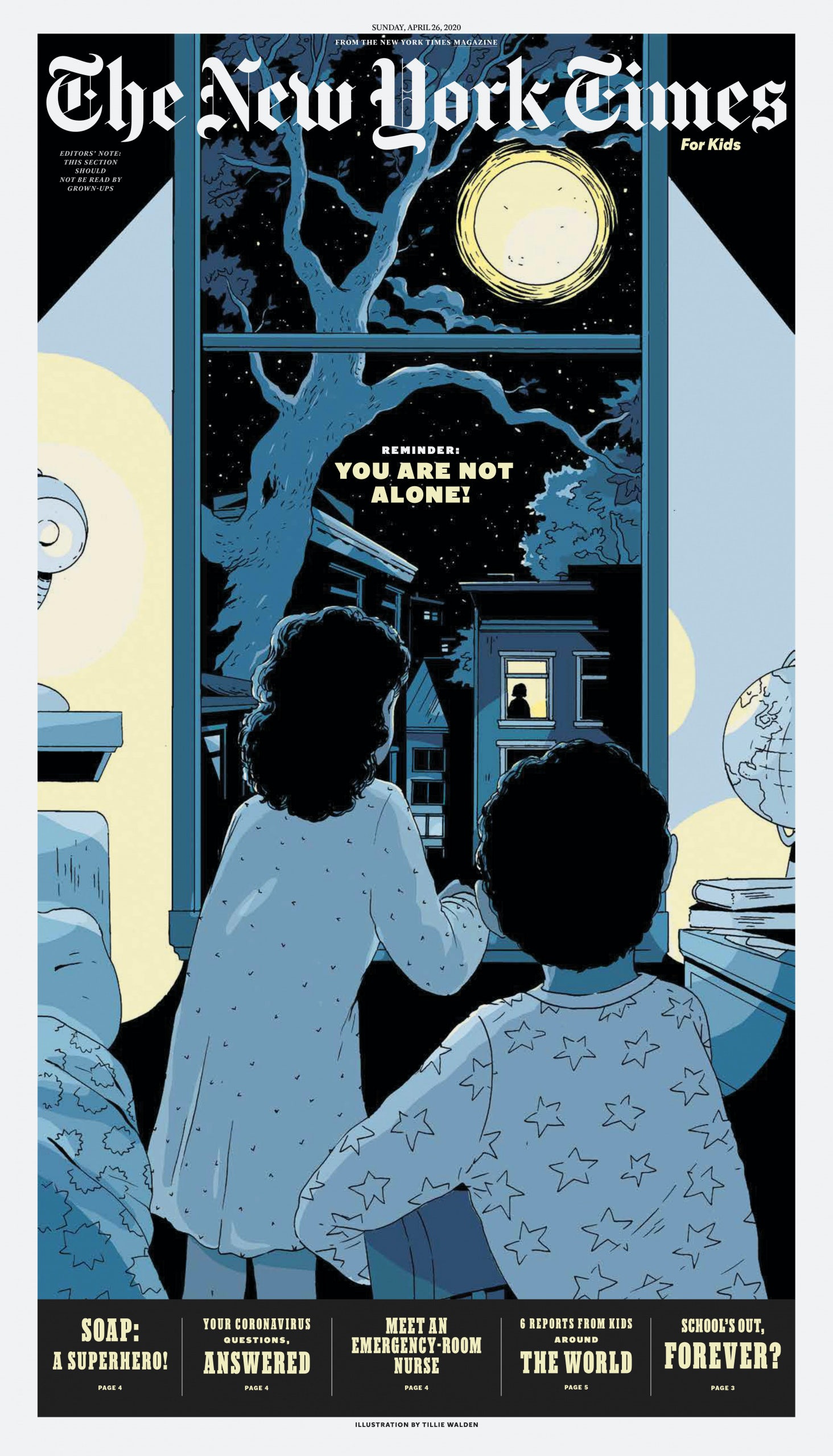 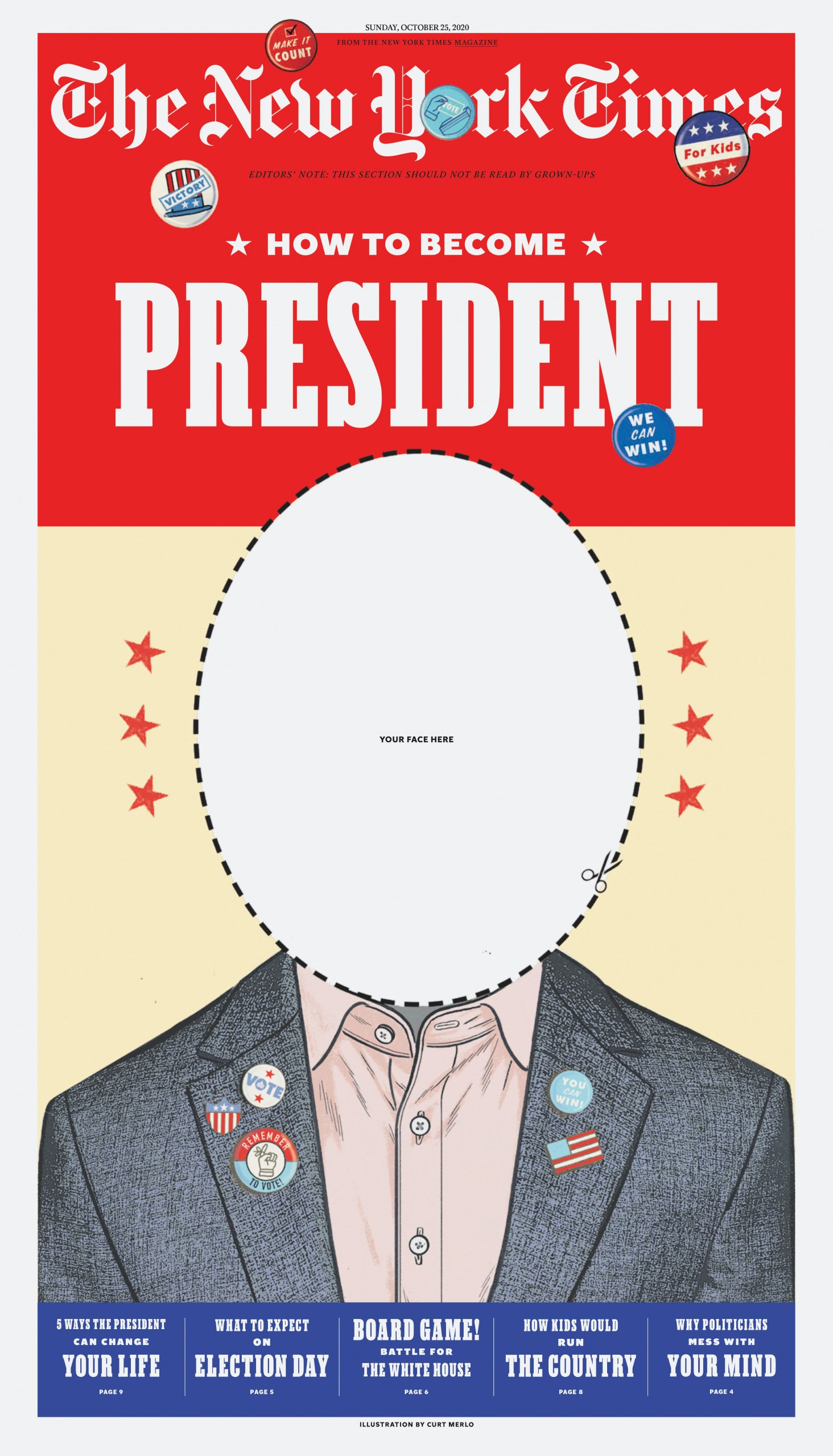 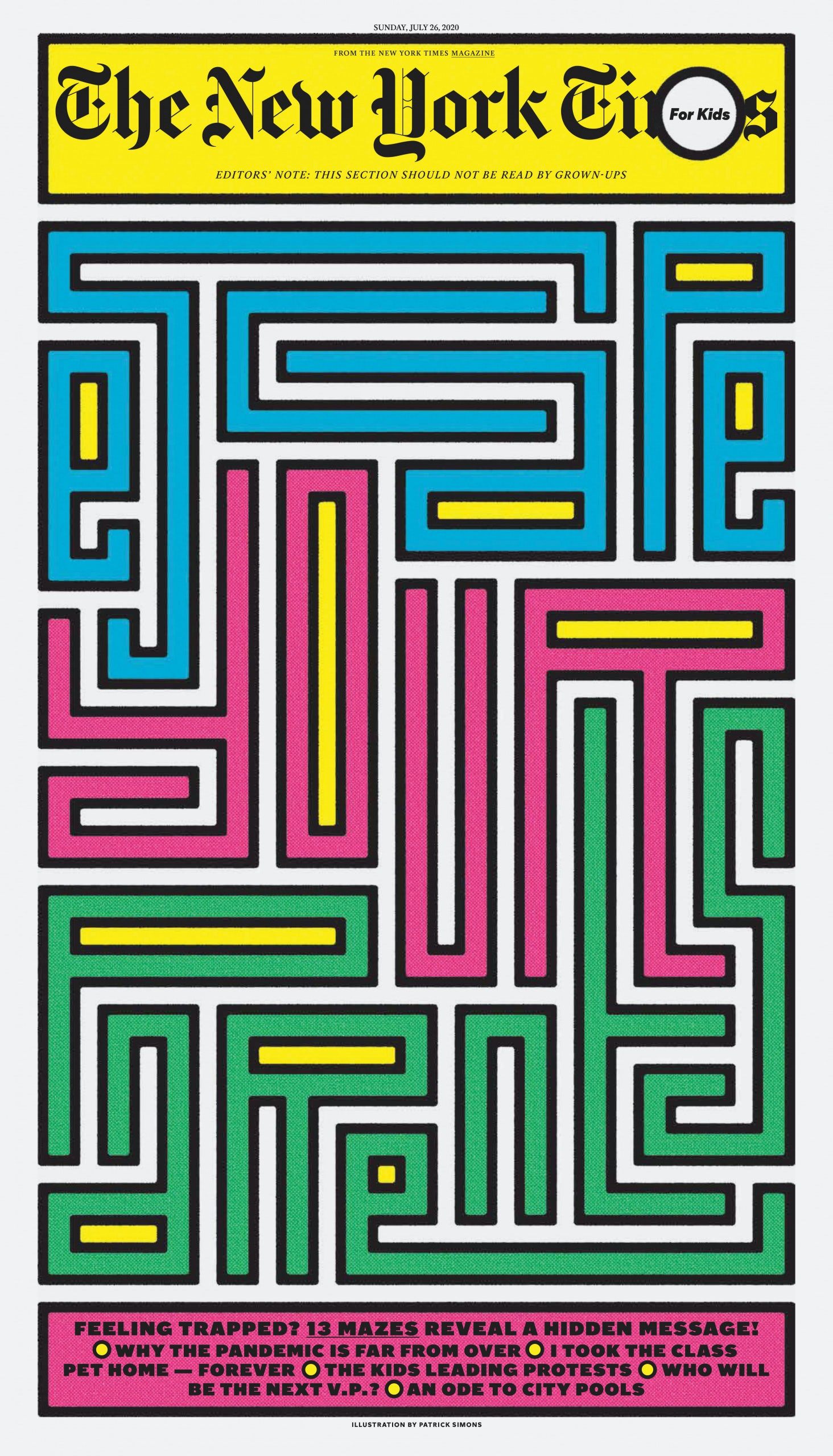