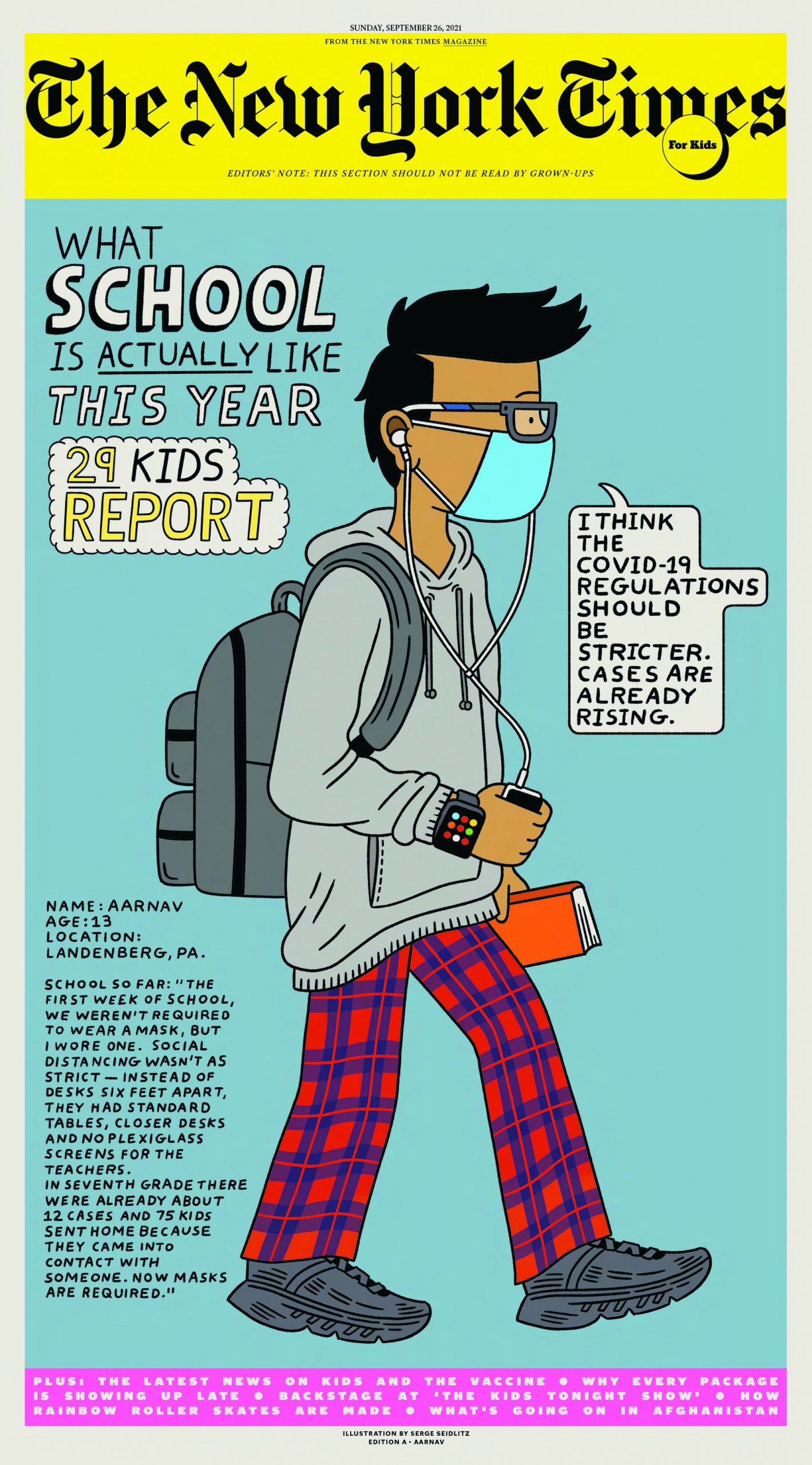 The New York Times for Kids is published monthly, with a new issue in the newspaper on the last Sunday of each month. The visually driven broadsheet section is available only in the paper and is part of the New York Times’ dedication to innovating in print.

Since their inception in 2016, these sections have become a much-­anticipated feature of the Sunday ­paper. They aim to entertain and ­stimulate kids, and engage them creatively with the news without talking down to them. 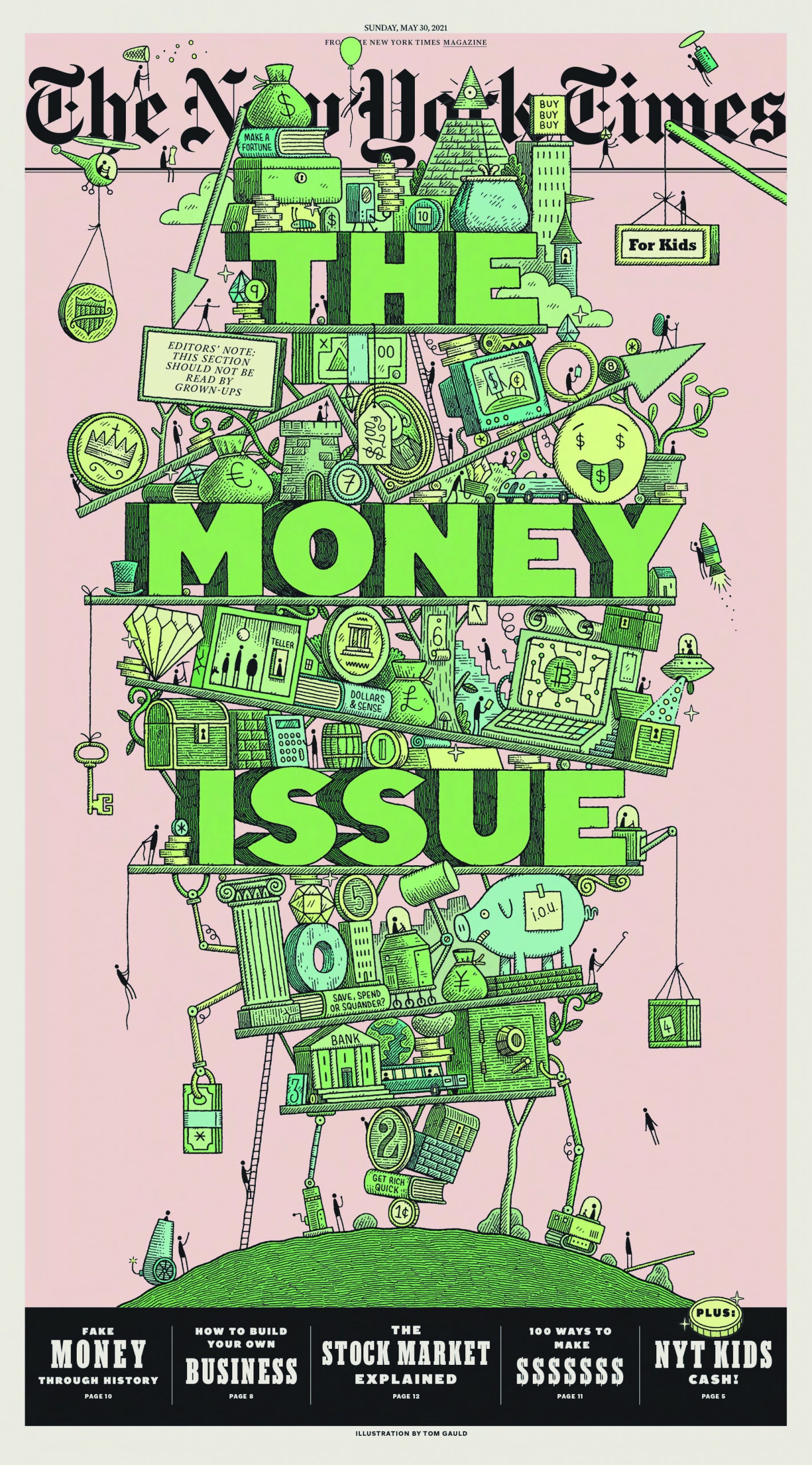 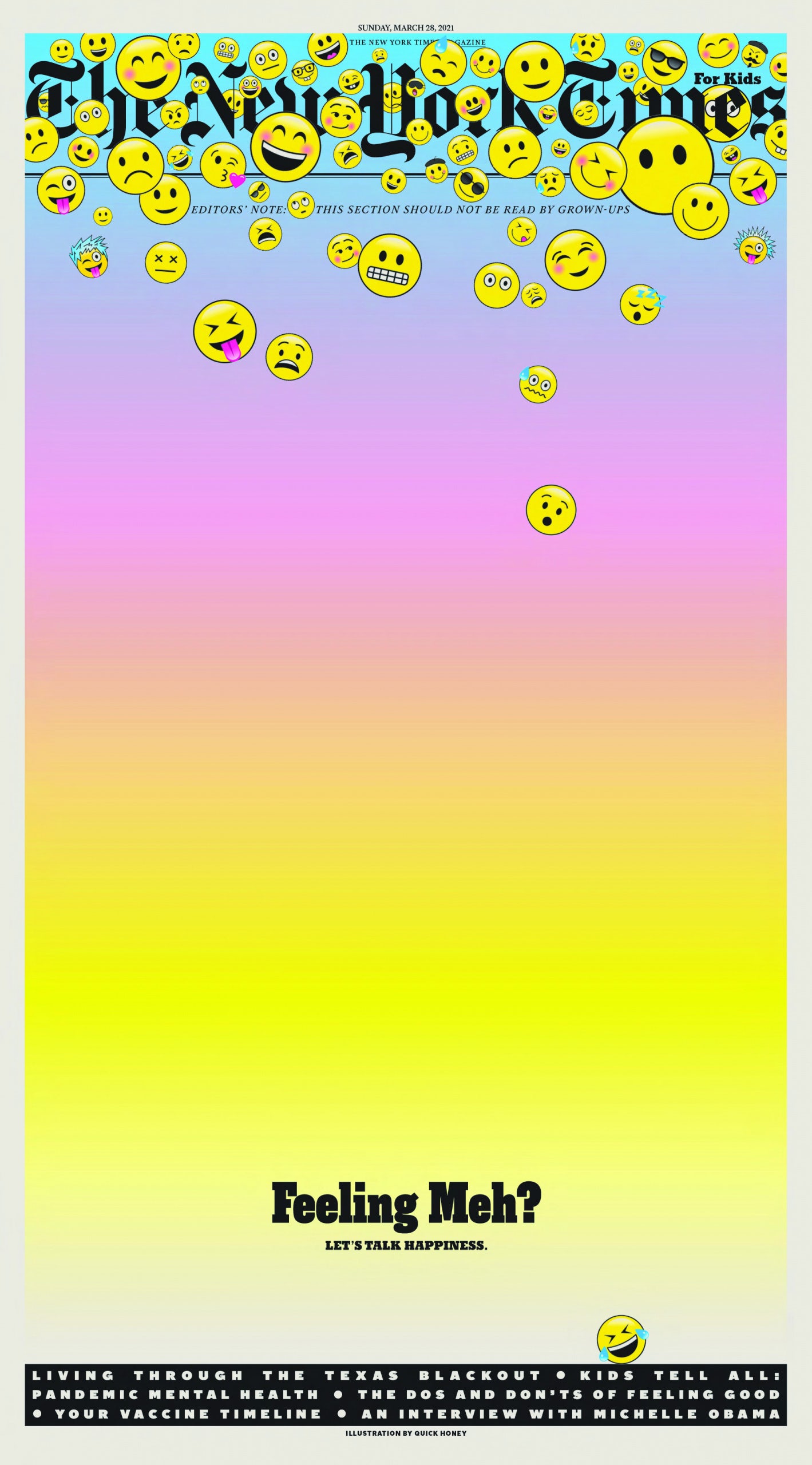 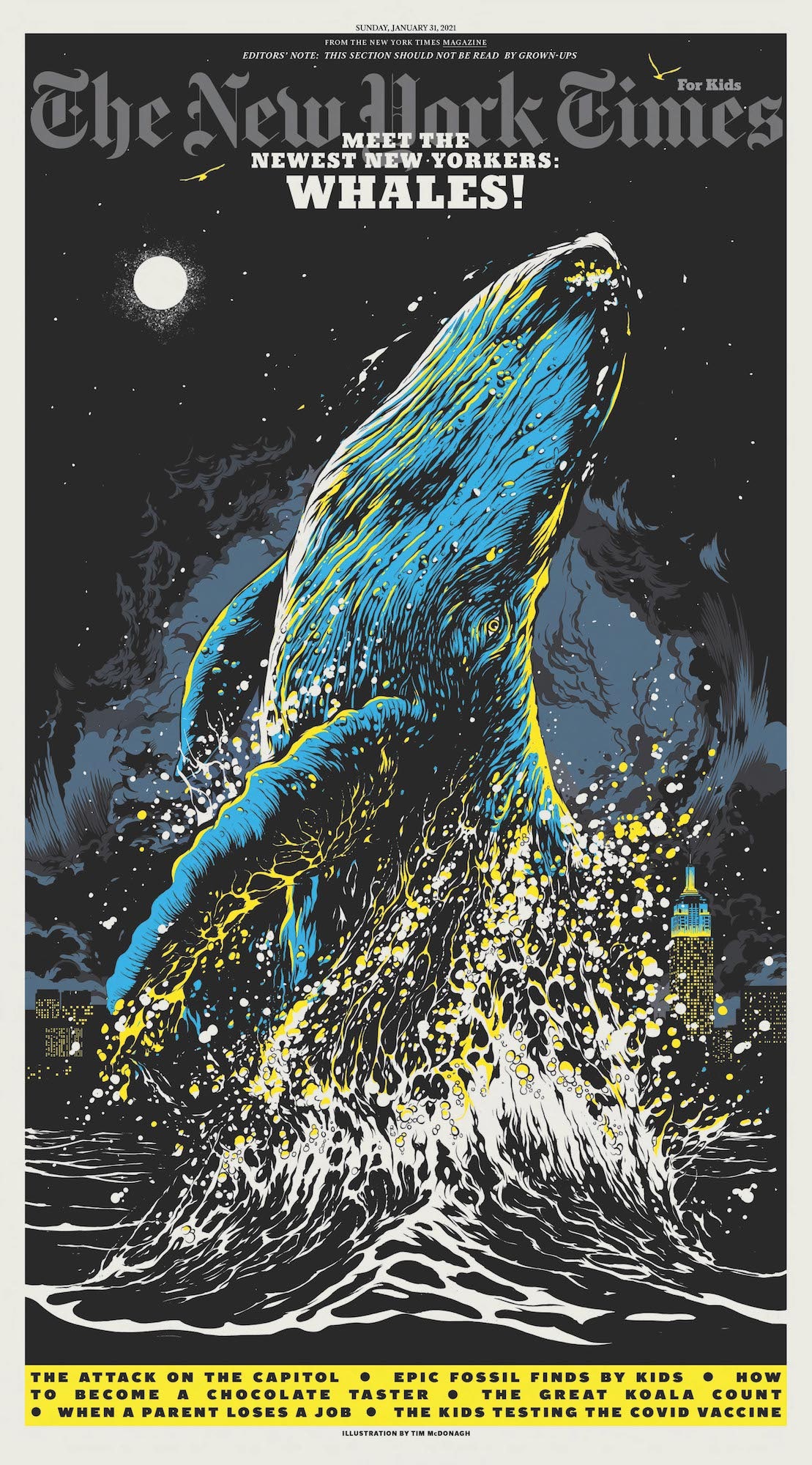 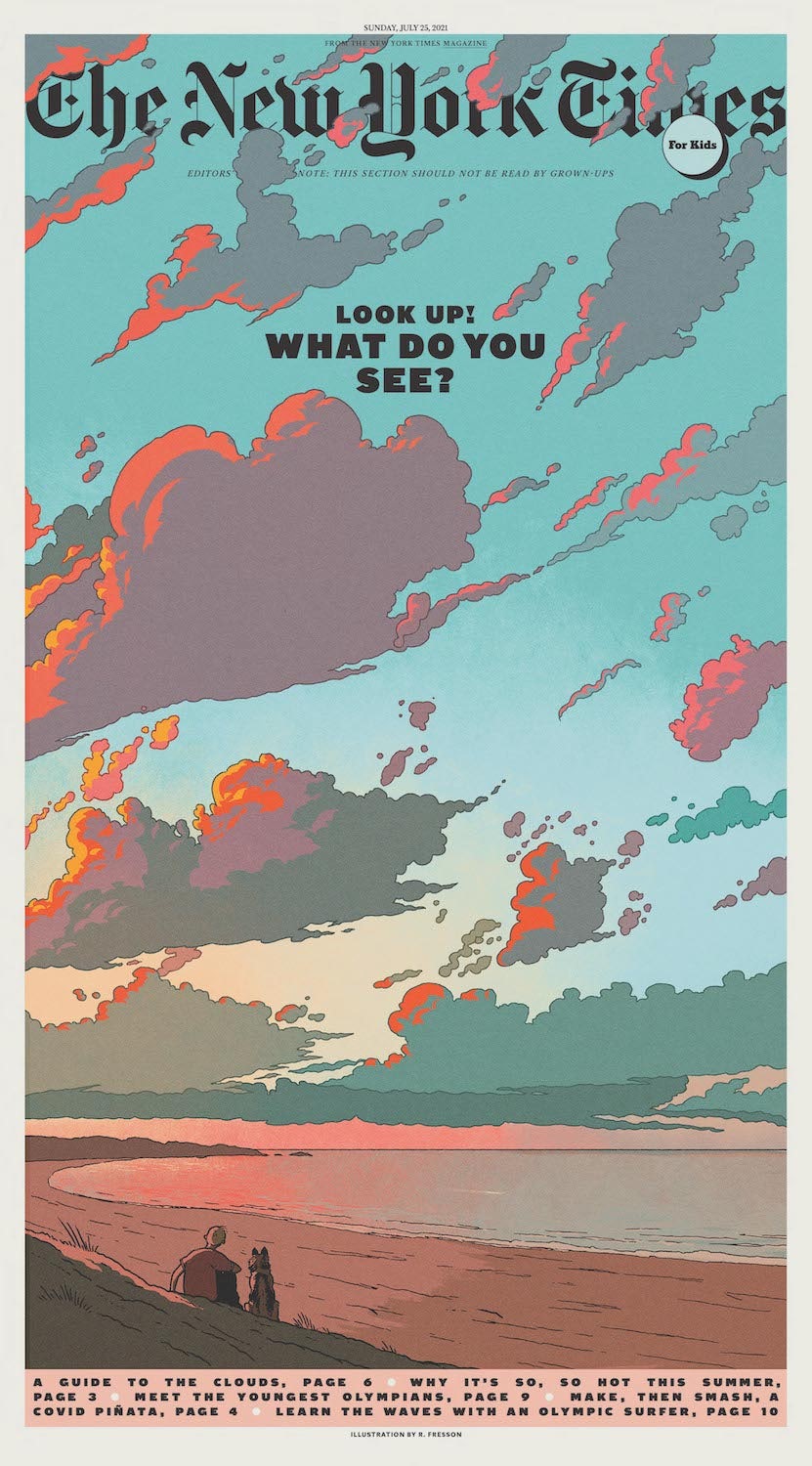 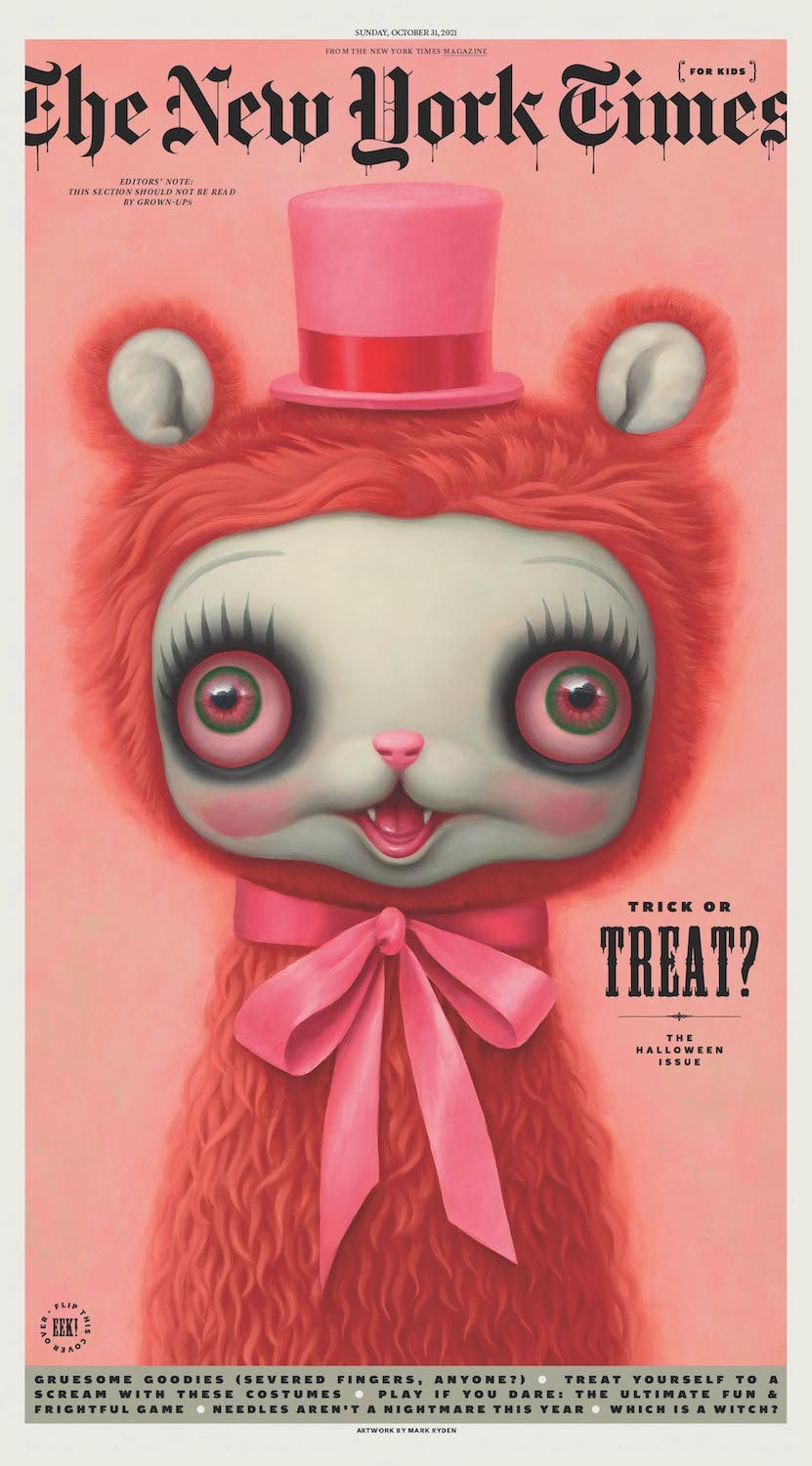