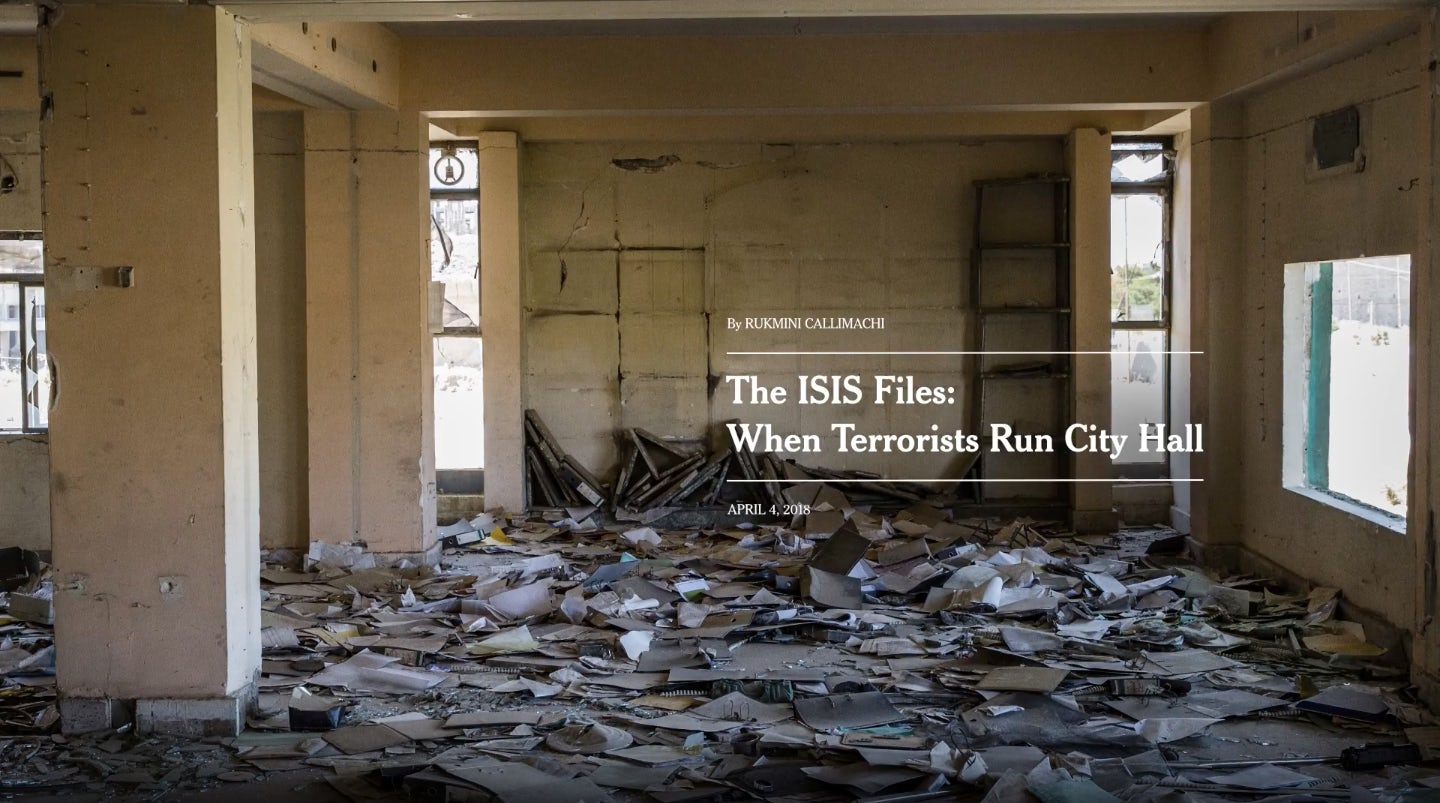 Directed by Emmy Award-winning directing duo Martin + Lindsay, the film launched at a time of renewed discussion on ISIS, Syria and terrorism. The stories featured were told with a combination of pre-existing elements, source material provided by New York Times reporters, stock footage, and footage shot by the directors to fill in the story gaps where needed to match the tone of the archival footage.

The film aims to put viewers in the shoes of the journalists, allowing them to experience their psyche, intentions and actions. Fearlessness was launched as ISIS lost its final stronghold in Mosul and could only be released once the associated journalist was safely back on US soil.