It’s part of the office company’s new initiative Extraordinary Office, which is inviting people to try its spaces for two months, for free – banking on the fact that many of us are probably a bit sick of WFH.

Director Lauren Midwinter – who’s made work for Samsung and Lucozade – shot the film during lockdown, inside Second Home’s workspace in London Fields. It follows main character Bernie, played by Eleanor McGrath and choreographed by Sophia Melvin, as she embarks on an epic procrastination trip, dancing through the office.

Naturally, the film also shows off Second Home’s plant-filled (and bright orange) workspace to best effect, with its curving architecture apparently part of the inspiration for Melvin’s choreography. Midwinter describes the film as “a fizzy, bold adventure made in response to the grey monotony of restricted life in London lockdown”.

The film – which has clear echoes of Kenzo’s equally mad ad by Spike Jonze – is one of the first post-lockdown office ads, although there will undoubtedly be more to come as co-working companies try to seduce workers away from their comfy home-working cocoons. 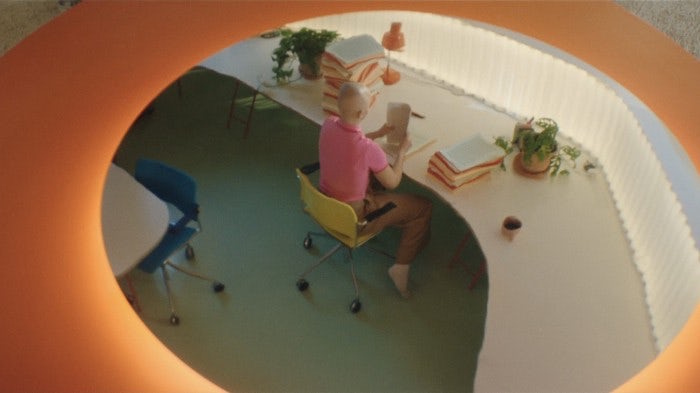 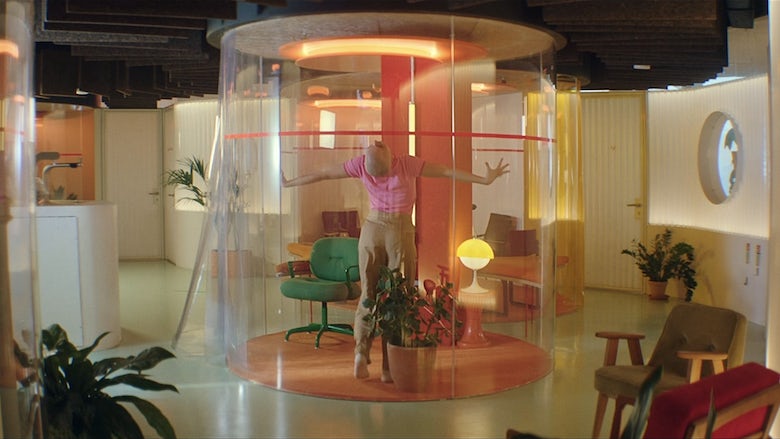 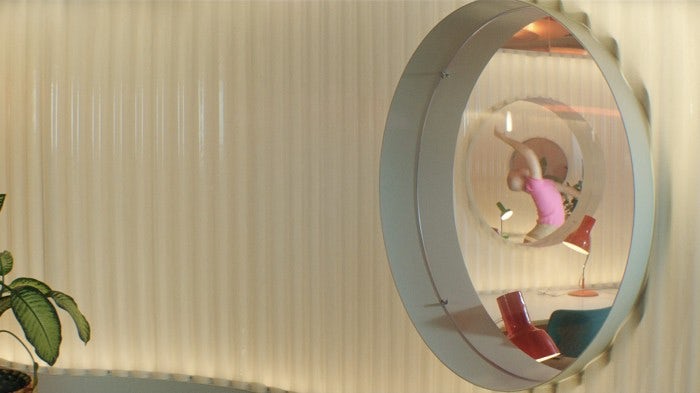