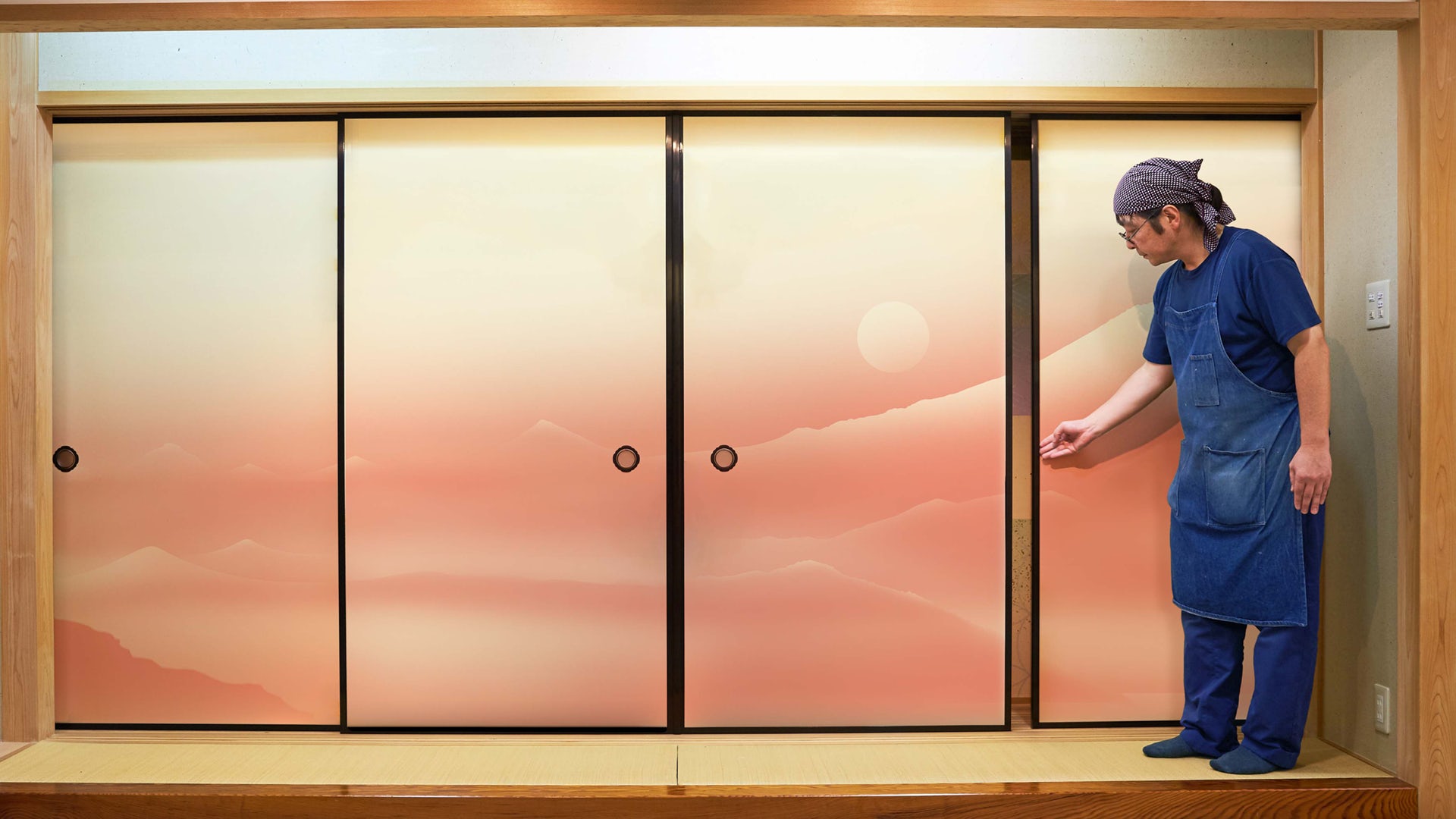 The Prince Hotel Group, experts in Japanese luxury and service, has been operating in Japan since 1964. When the brand decided to expand its five-star hotels to other parts of the world, it tasked Interbrand Australia with creating an identity that would reflect the best of Japan, but be international enough to feel at home no matter what city the hotel is in.

Interbrand created a brand that is aimed at high-end travellers who are not just looking to relax but also want to enrich themselves. The team journeyed to Japan to learn from its customs, art and traditions. They then developed a driving brand idea: Poetry at Dawn. Akatoki is an ancient Japanese word for ‘dawn’. With a nod to Japanese tradition, the name embodies the optimism, tranquillity and vitality the hotel brand wants its guests to feel each morning.

The design system is based on a modern interpretation of Japanese fusuma panels. These sliding doors – often beautifully painted – open up to transform a space. They give the design both structure and a clean, simple layout, and can be used as an ever-changing container for graphic elements.

The logo features a subtle sunrise and brand colours that can be found in the morning sky. All the collateral for the project was created in collaboration with illustrators, haiku masters and artists.

Since sending out brand books to potential investors, two Prince Akatoki hotels have been bought. The Prince Akatoki in London’s Marylebone opened its doors in October 2019, and another is under construction in Guangzhou China. The Prince Akatoki plans to build 25 new hotels with at least 300 rooms, in major gateway cities including Sydney, Paris and New York. 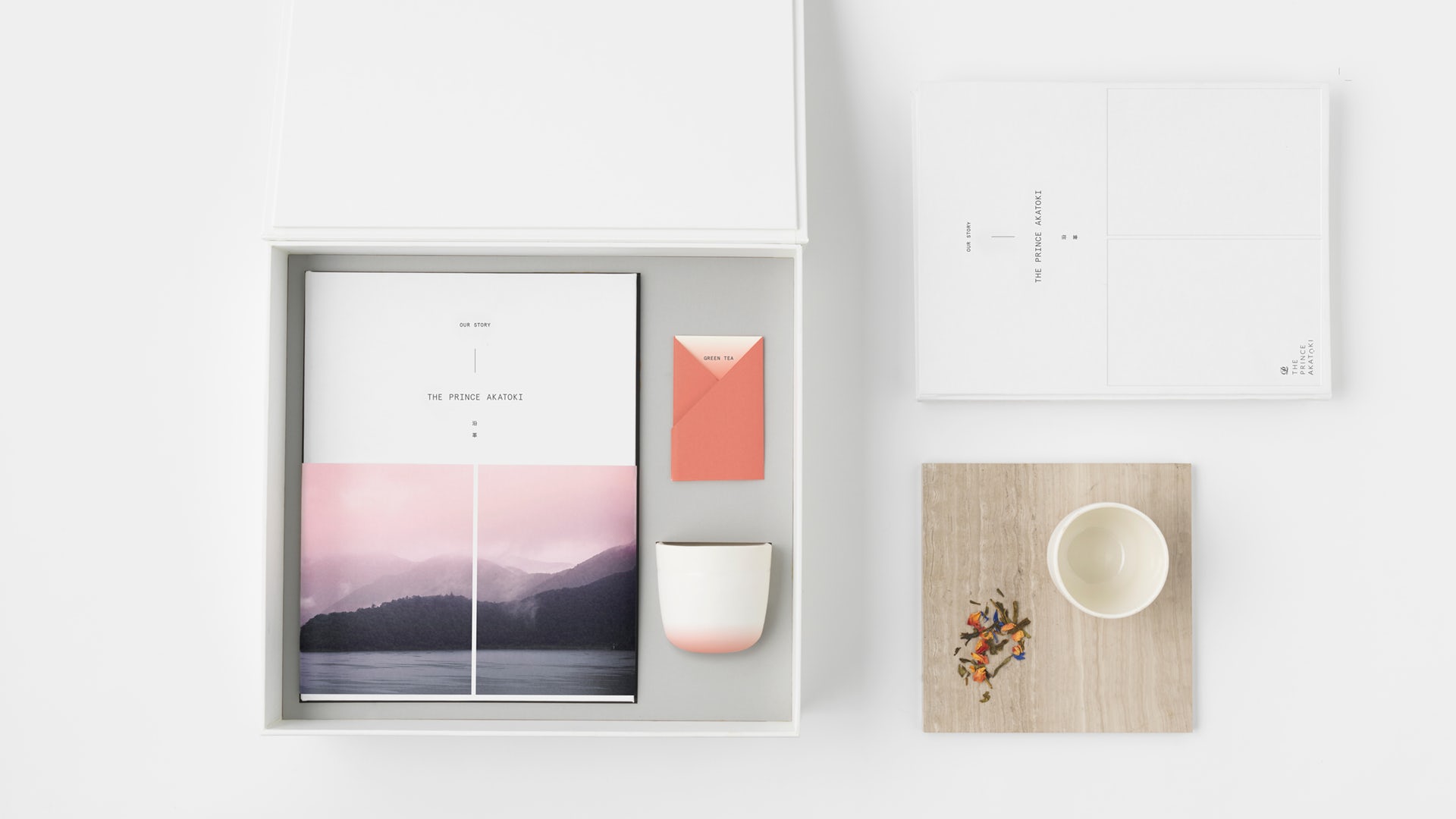 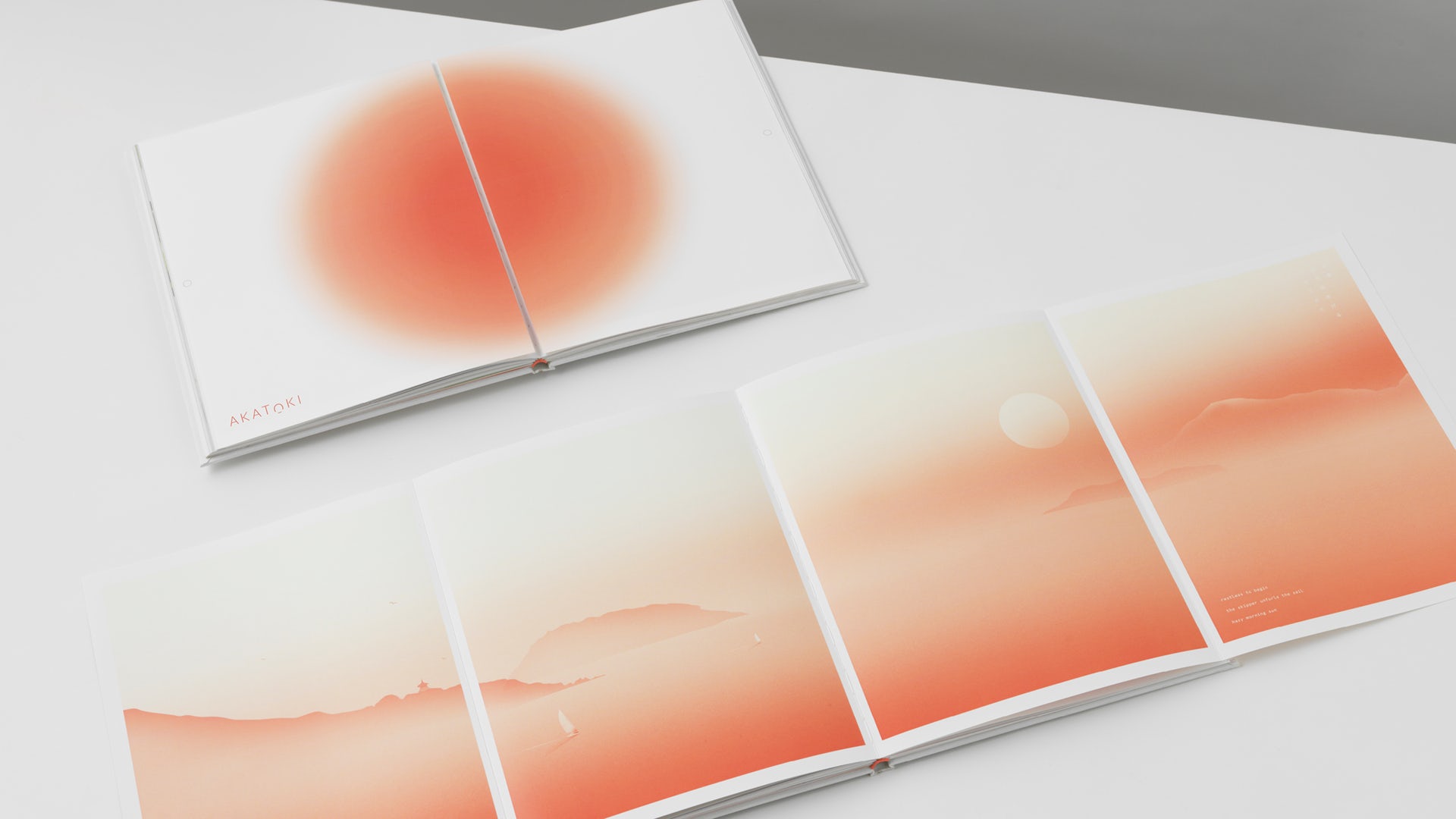 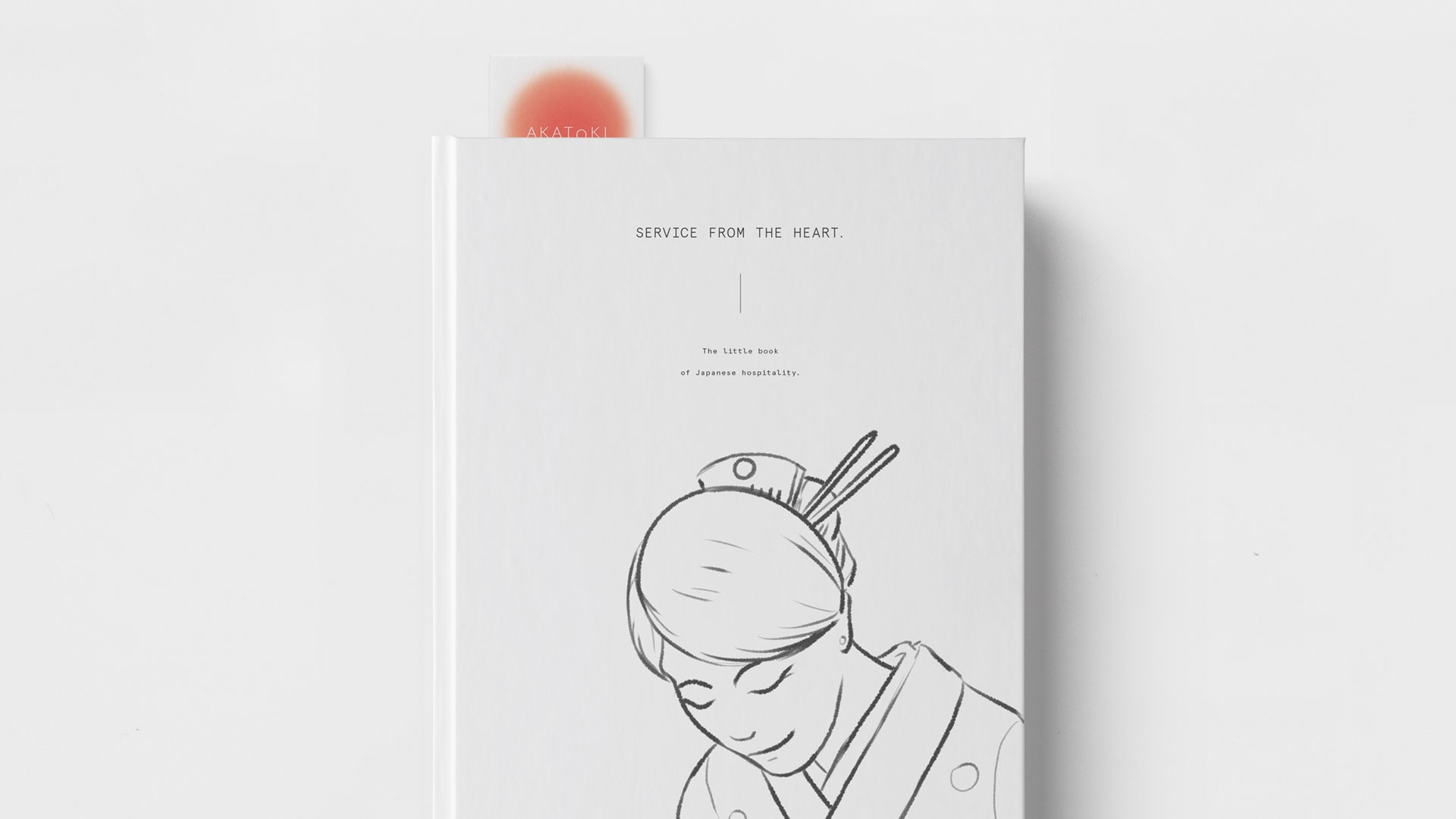 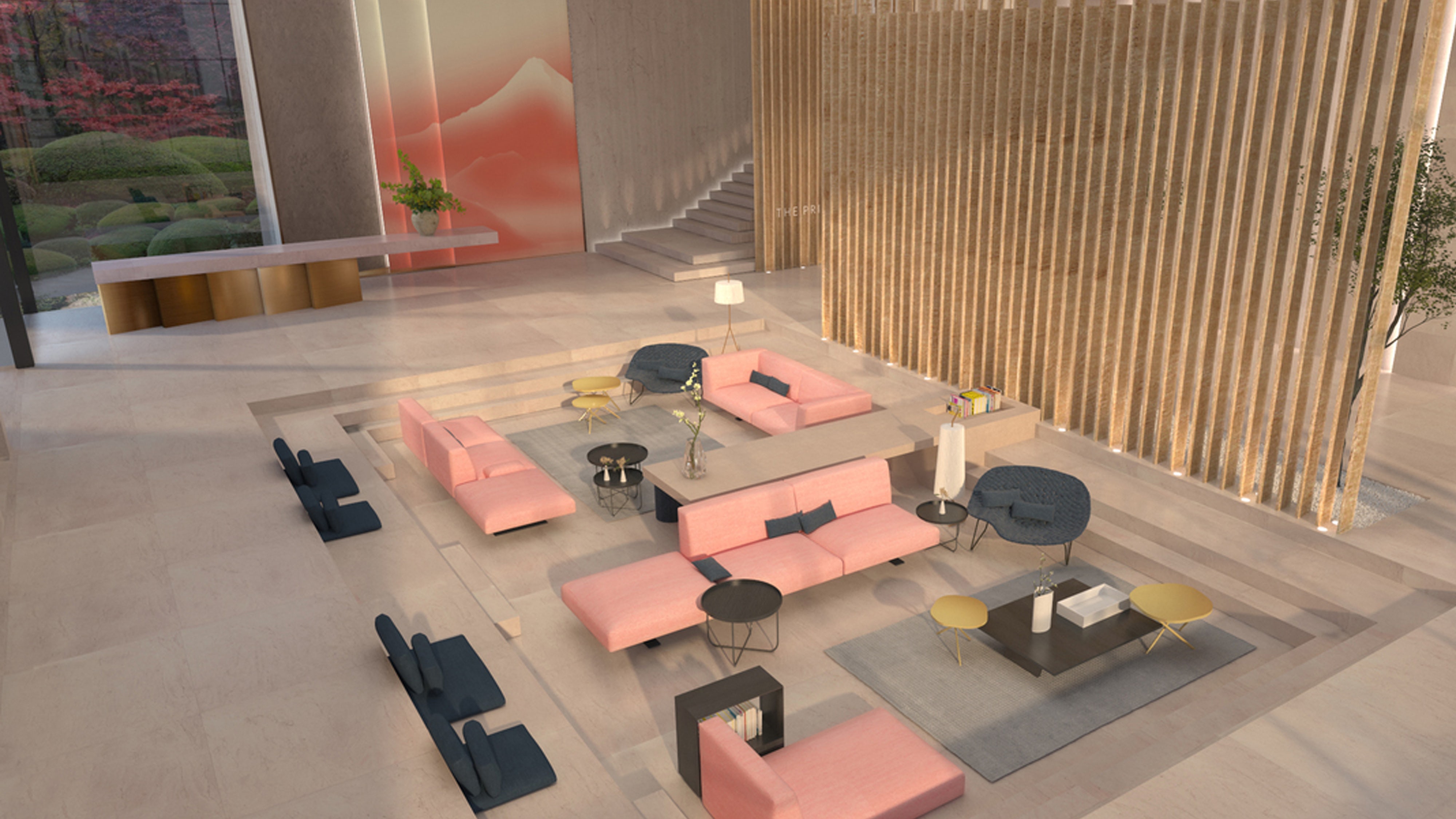 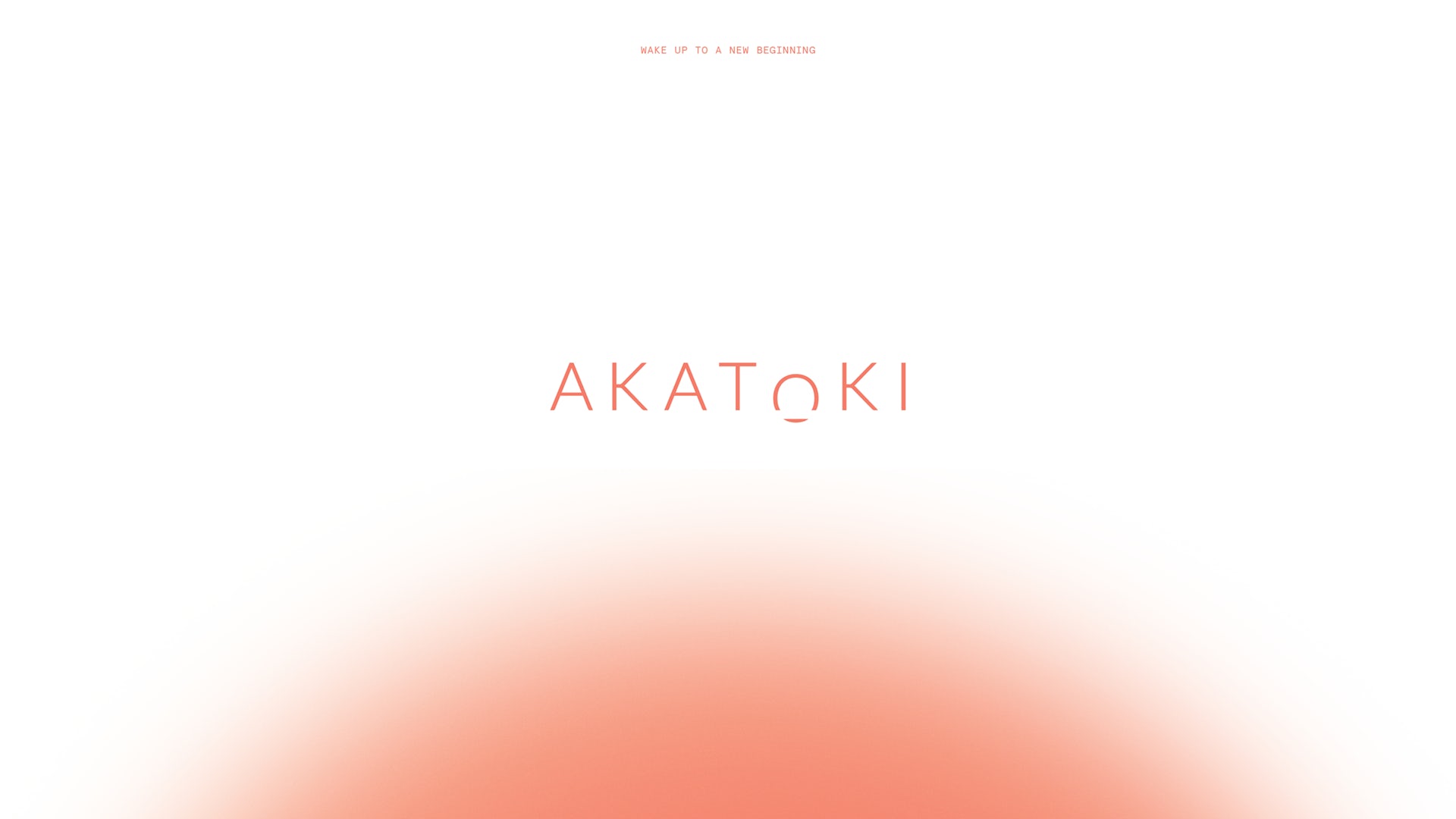