One of the most significant humanitarian crises of our time, the flight of refugees from Syria has been well documented and studied. But as photographer Nish Nalbandian points out, a lot of the imagery focusses on the heartbreak and hardship of the journey itself, rarely on the narrative leading up to and following the migration.

“Western media has focussed on Syrians fleeing (mostly through Turkey) to seek shelter in Europe,” he points out. But not all who leave Syria see European countries as the final destination. About three million, which is about a fourth of the total number to leave the country have ended up in Turkey, he says. This community is the subject of his new body of work. The series of photographs are accompanied by essays by the photographer himself, as well as Mexican photographer Javier Manzano, Syrian activist Aref Krez and reporter Carmen Gentile, in a book titled A Handful of Dust. 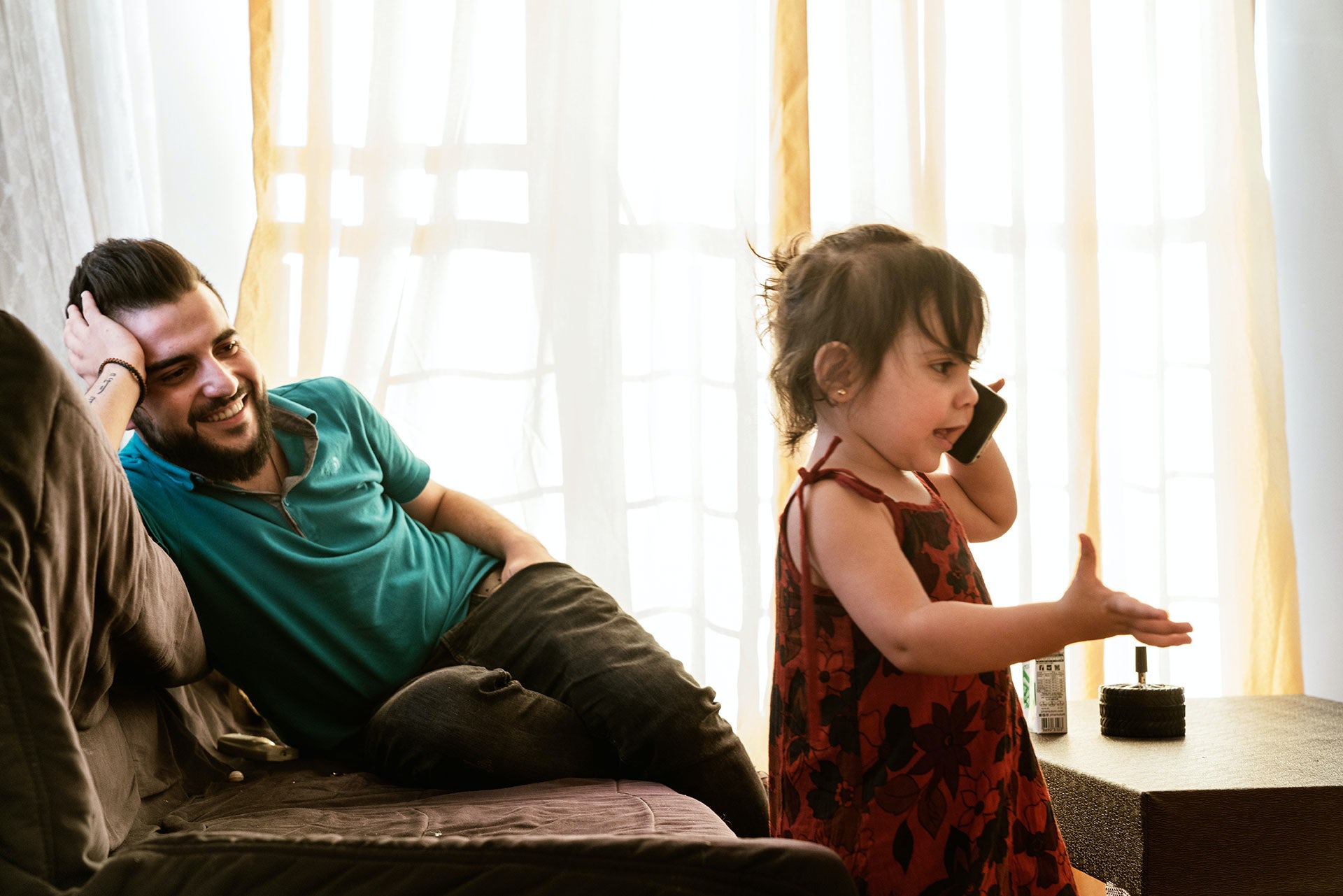 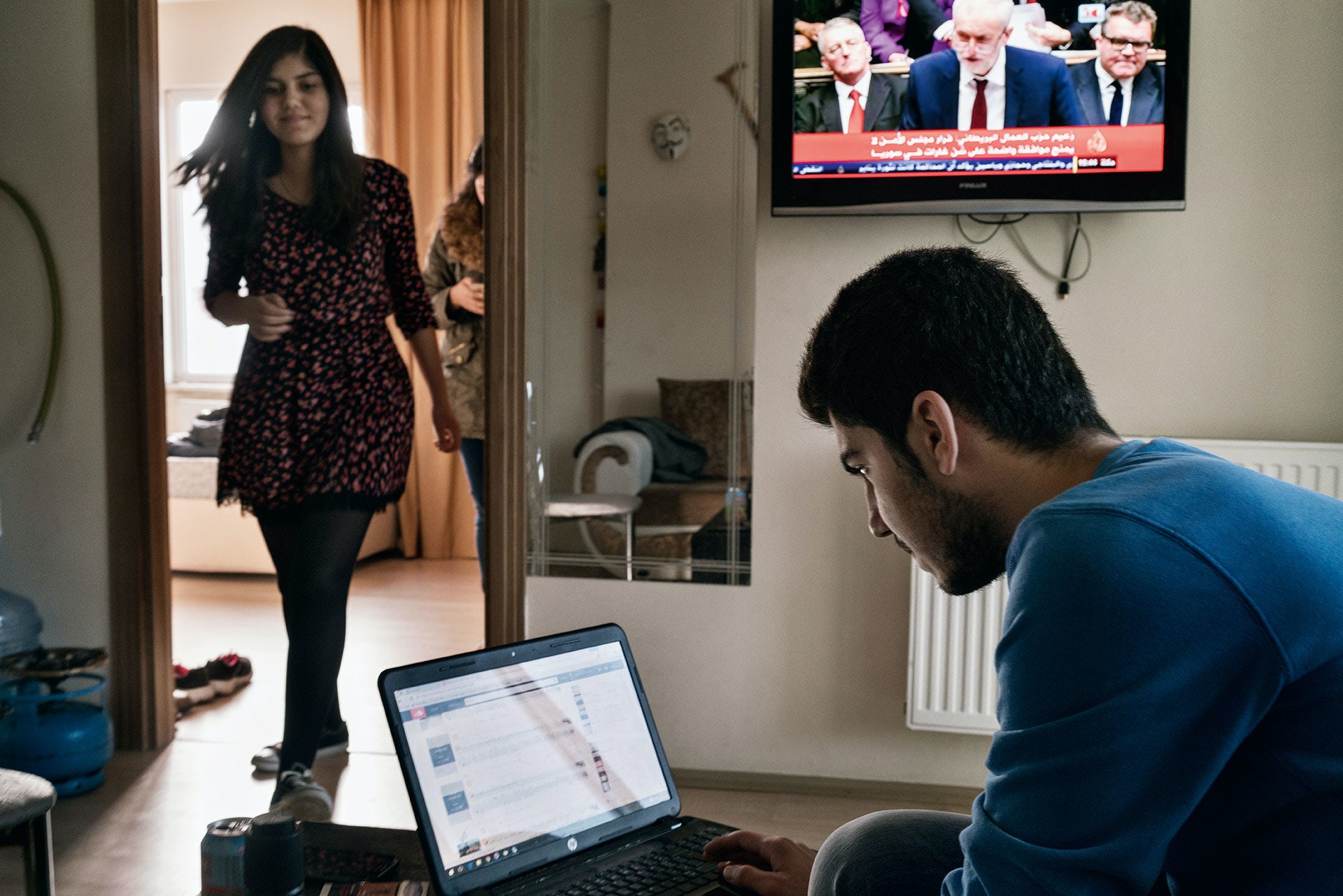 Nalbandian has been spending extended periods of time in Turkey since 2012. He’s lived among these Syrians, as they settle into Turkish towns and cities, creating a better life for themselves and the generations that will follow.

This body of work reminds us that not all Syrians who leave their home country are destitute or impoverished. Something about a well-dressed iPhone-using refugee contradicts the image that we’re accustomed to. But in reality, working class, middle class and wealthy Syrians are all a part of the exodus. 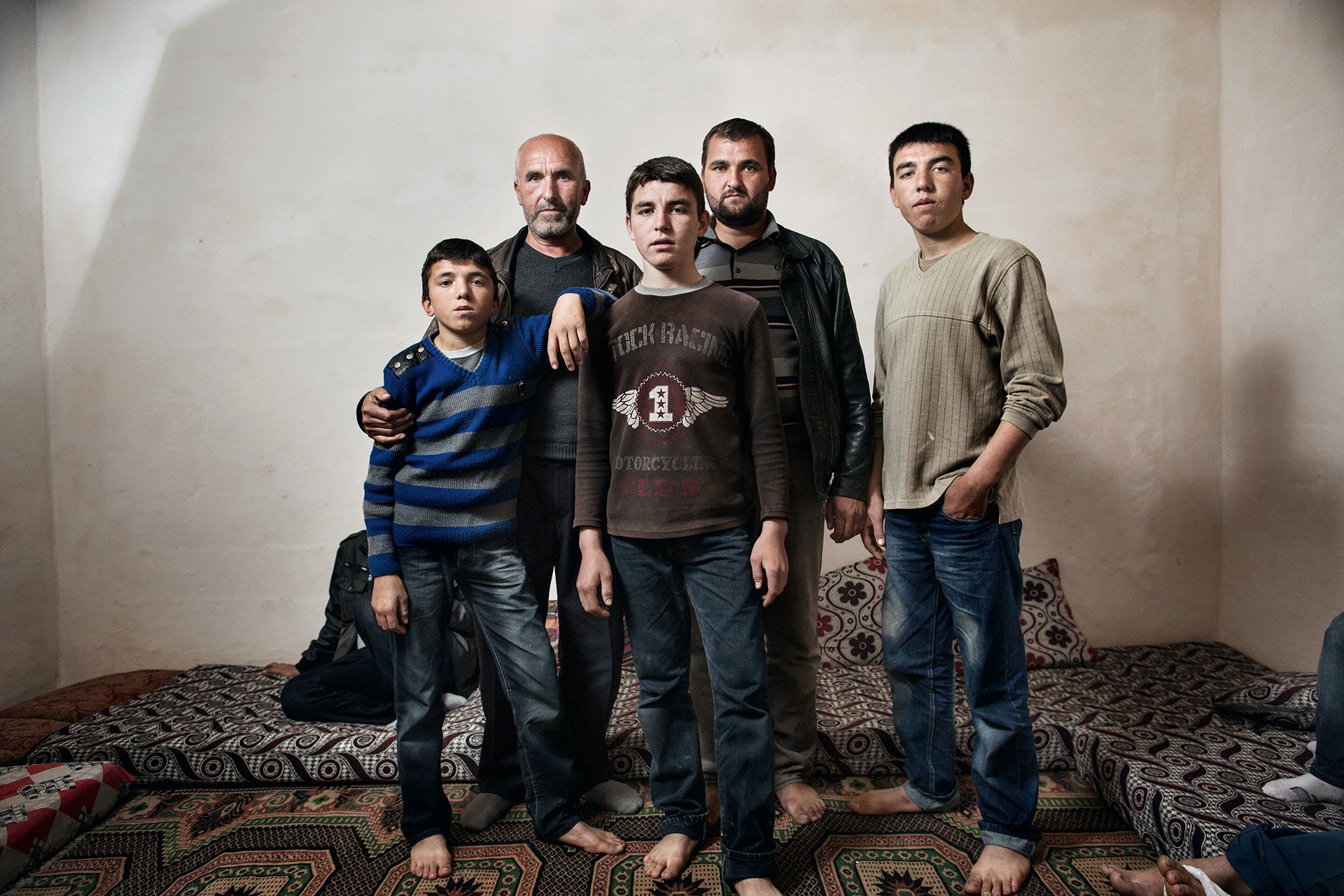 “My intent in this book,” Nalbandian  writes “was not to produce a ‘poor refugee’ story, showing sad pictures of exotic Middle Eastern people living in poverty. I do have some pictures like that, but I challenged myself to show a wide swathe of the Syrian population from all walks of life. I do not claim to show a complete picture, just a broad picture of what life is like for these people in this place at this time. I also tried to leave people’s politics and specifics of the war out of it.”

The Syrian conflict has been the subject of Nalbandian’s work before. His previous series titled A Whole World Blind, focused on the war in Northern Syria and the impact it had on communities living in the region, highlighting what it’s like to try living a normal life in the midst of conflict. This new work feels like a natural continuation; the mood less tense, the wounds healed with time and the spirit more hopeful. 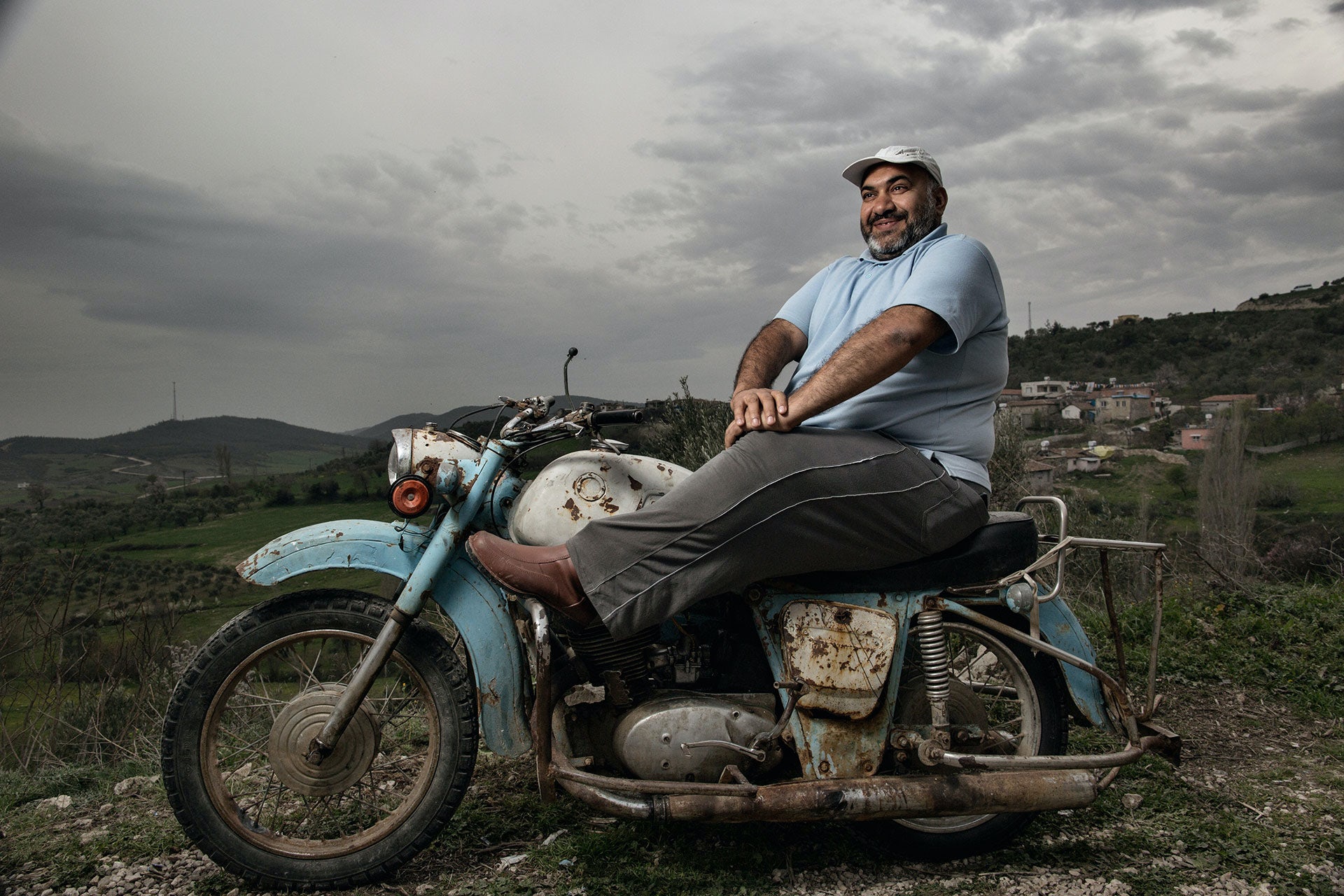 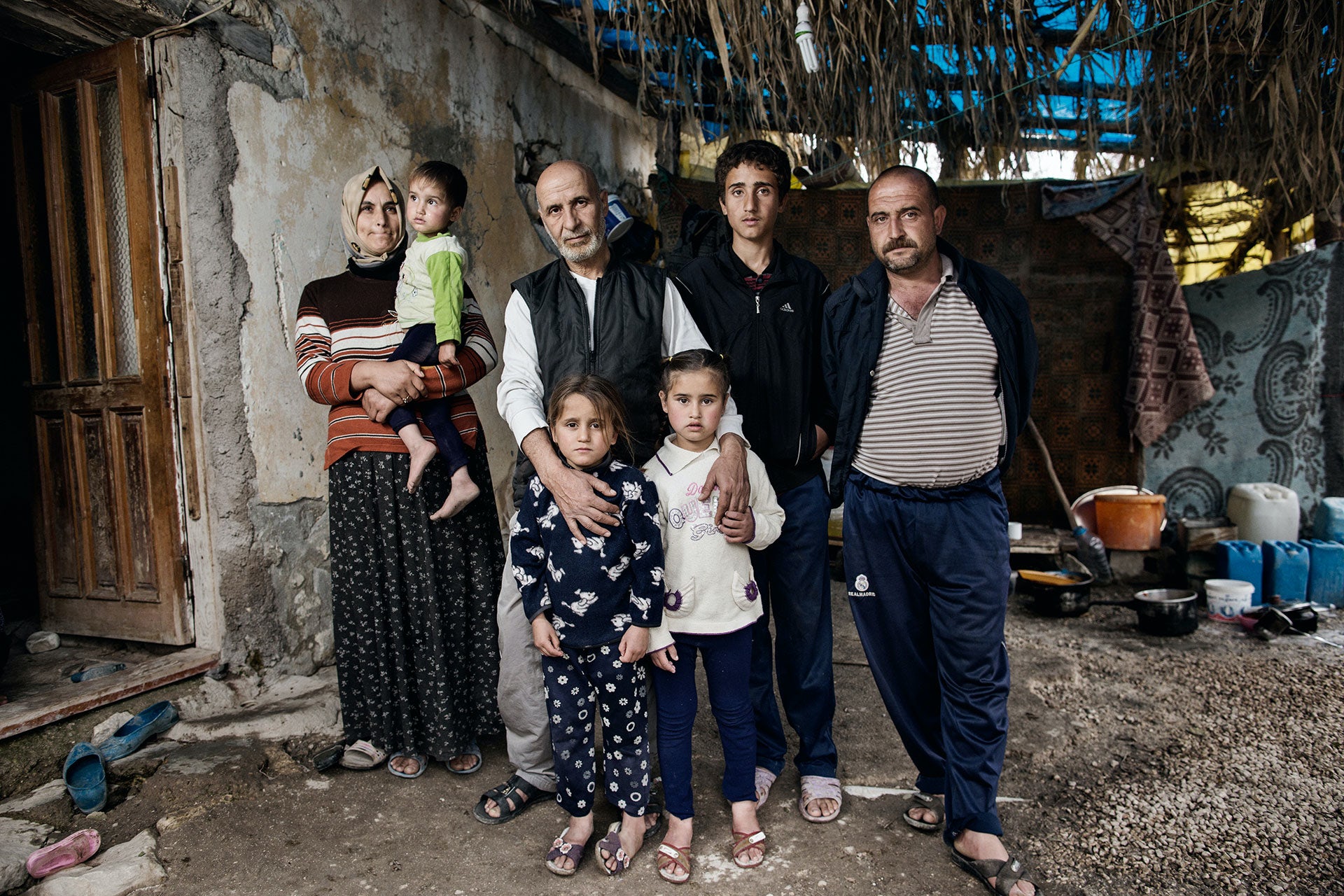 Nalbadian will speak about his work and be available for a book signing at the Frontline Club in London on April 17. A Handful of Dust is published by Daylight Books, $45