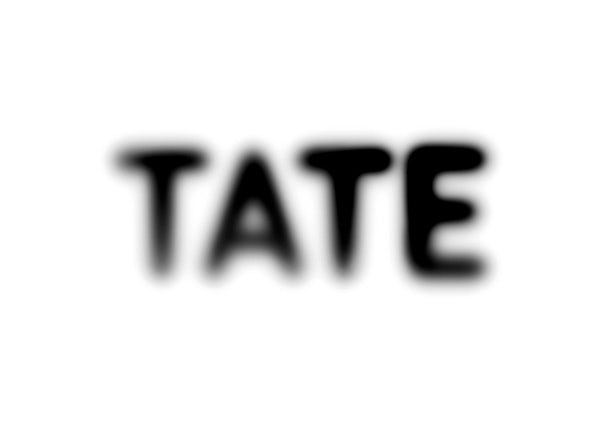 Wolff Olins designed the current Tate mark as part of a rebrand of the entire Tate organisation in time for the launch of Tate Modern in 2000. “We created a new brand for them when Tate Modern was being built,” says Marina Willer, creative director at Wolff Olins. “We needed to create something to unite all the different Tates.” This notion of an arts organisation as a brand was unusual (and controversial) at the time, though has since become common practice. 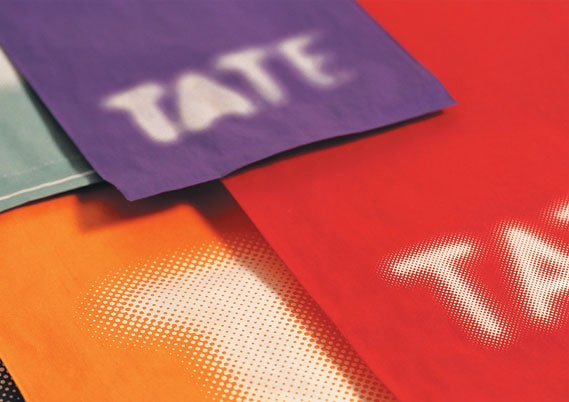 After a number of workshops with the Tate clients, Wolff Olins devised a theme to describe the brand, which was ‘look again, think again’. From there they began to work on ideas for how this would be expressed visually. “The way that started to translate into visuals was to think of Tate as something that is always changing, but is always Tate,” explains Willer. “Because ‘look again, think again’ is about how art always makes you constantly challenge yourself and see the world in a different way. Everyone has a different way of understanding art, it’s never about being too fixed. So the whole identity had to reflect this idea of something that wasn’t fixed, but was very open, very fluid.” 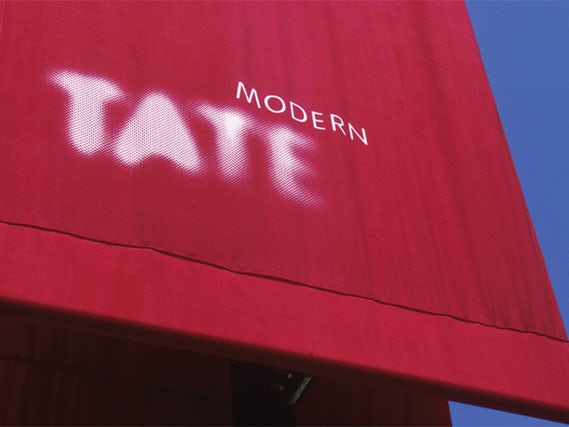 The final logo is not just one mark, but a family of different logos, which move in and out of focus. “The logos look almost the same but if you look at them together, they have different intensities,” says Willer. “So it’s one way of writing Tate, which is always changing.” The subtle variations in the family of logos evolved during the design process, which was somewhat unusual. “It wasn’t created on the computer,” says Willer. “At the time, I was trying to find a way to make this ‘Tate’ that was always changing, so I had a little room and every day was doing a different ‘Tate’ and projecting it, like an installation… Then I took lots of photographs and we animated them, then did screengrabs of the animation, which became the final mark. So they have a family of those, although they look similar because they are different moments of the same thing almost.” This sense of movement also reflected a desire for the logo to be equally dynamic in moving image and digital applications, as well as in print.

The logos are used across all the different Tate sites in London (Tate Modern and Tate Britain), St Ives, and Liverpool, and on all marketing and publications produced by the organisation. There are no specific rules of how they are used, though according to Will Gompertz, BBC arts editor and a former director at Tate, designers would often pick a favour­ite and concentrate on that. “A lot of designers didn’t really like playing with all the different logos,” he says. “They chose one logo and tended to stick with it.”

Now over ten years old, Tate has grown into a significant brand, with its logo recognisable around the world. The idea of Tate as a singular brand hasn’t always sat comfortably internally, however, with the various galleries and publishing company expressing concern at the loss of their individual identities. But for the viewing public, it appears to make total sense, with Tate’s visitor numbers and position in the cultural world having grown exponentially over the decade. “It did create some issues within the organisation,” agrees Gompertz. “But externally it created very few.” 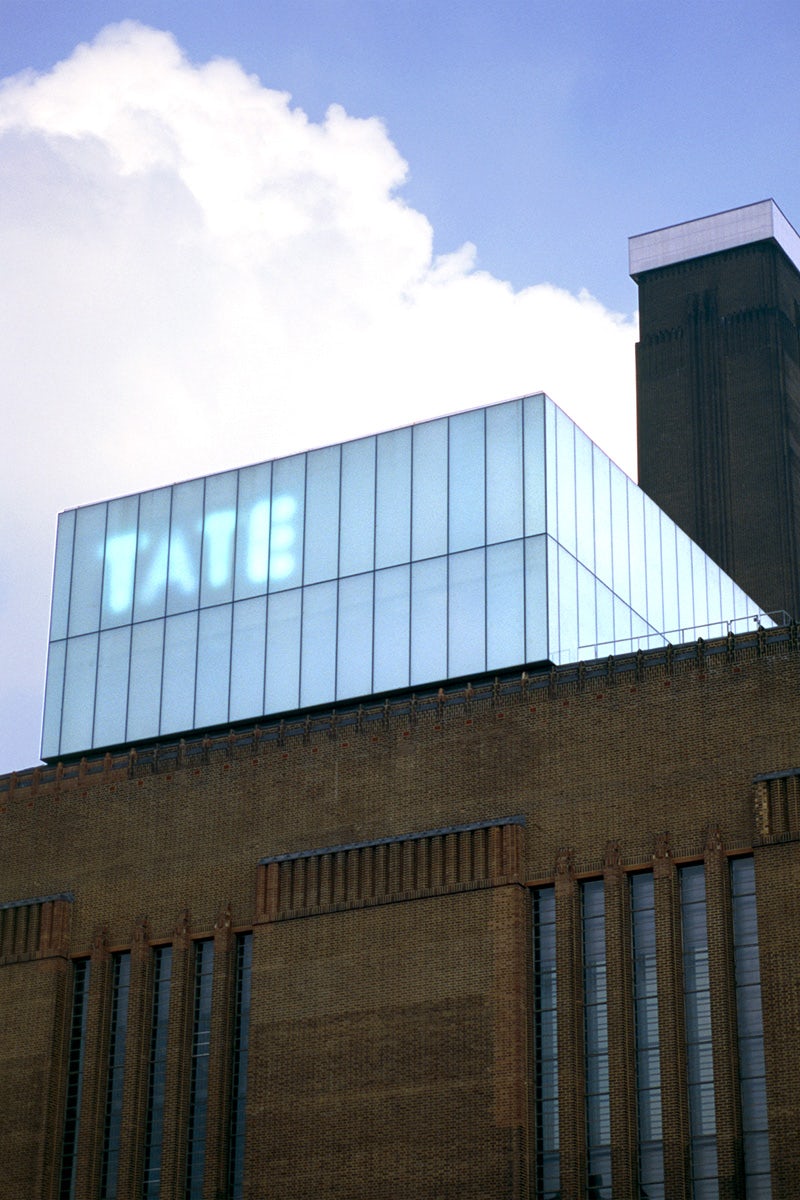 “Out of the jobs I’ve done as a designer, it’s my favourite one really,” says Willer. “I’m really proud of what they do, and how Tate’s moved on and as a brand is so successful. Obviously the work we did is just a small part of that, because they do everything so well…. But I feel really proud to have been part of this history.”