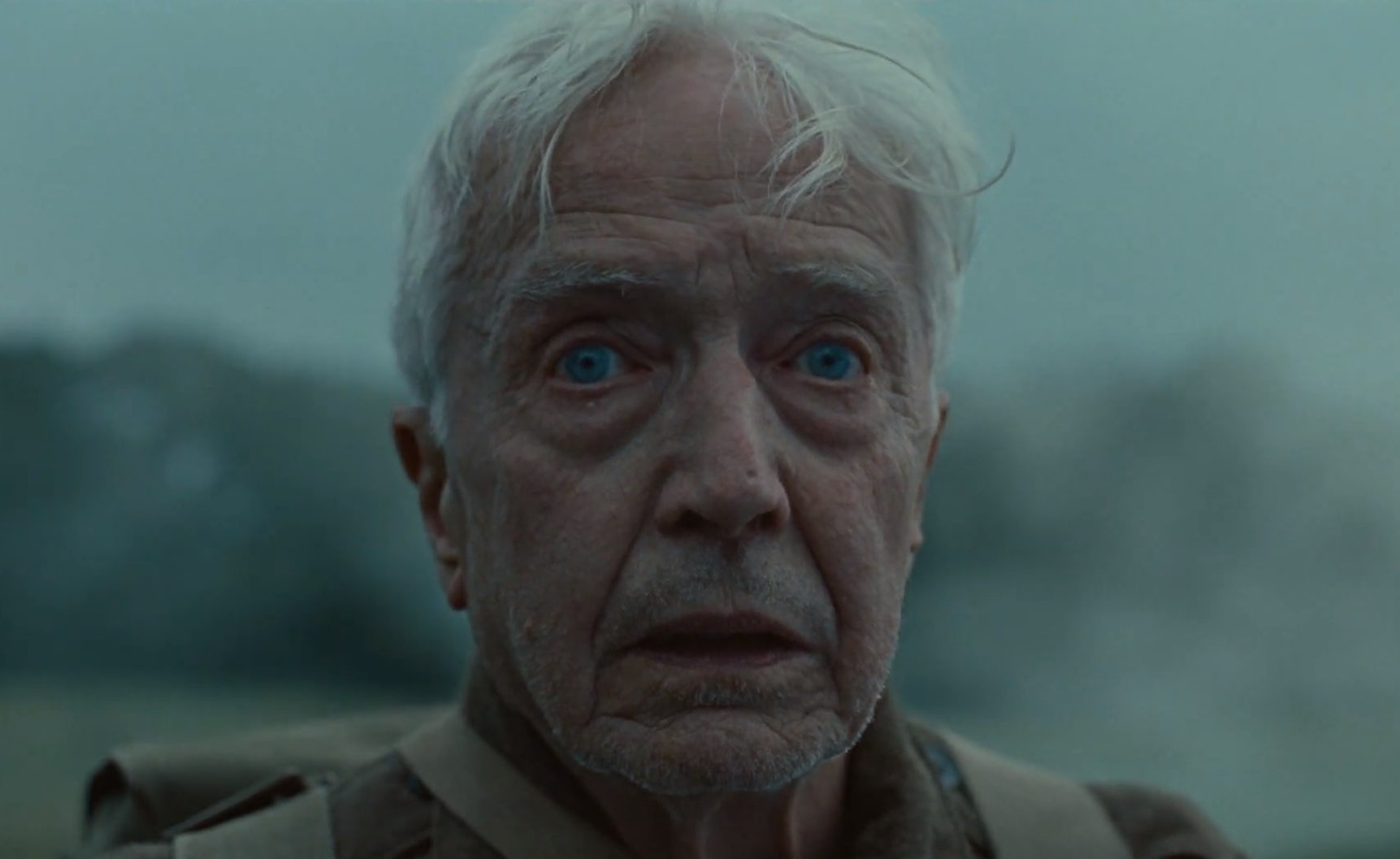 The last few years have seen the armed forces pump more money and effort into recruitment, and seen the emergence of unconventional and often controversial approaches to attract new sign-ups. However, despite growing focus on getting recruits into the army, few campaigns seem to focus on what happens when veterans come out the other side.

A handful of leading members from 4creative collaborated with Combat Stress – a charity aimed at helping war veterans recover from PTSD, depression and anxiety – on a new campaign film designed to highlight the complexity of post-service life for many veterans.

The film centres on an elderly war veteran reliving his moments in battle, giving a powerful, stirring performance as he finds himself back on the battleground surrounded by panic, fear and loss. The campaign follows a recent study showing there has been an increase in ex-military members reporting mental health issues over the last ten years, during which time the number of referrals to Combat Stress has doubled.