In many Bulgarian towns and villages, winter is punctuated by the ancient Kukeri ritual, which is carried out to drive away the presence of evil. As with many cultural traditions passed down through the ages, the Kukeri tradition has become a source of fascination to outsiders thanks to the use of visually arresting dress and a sense of theatre surrounding the occasion.

Dressed in a range of distinctive costumes, Kukeri run through the houses of locals to usher away evil spirits and encourage positivity and new life. Although the masks and costumes vary broadly, silky Kalofer goat hair, shaggy materials, and domineering horns often come into play, which are then fashioned into towering, formidable proportions. Specially made bells are often an essential fixture.

For a long time, the tradition was reserved predominantly for young men, however in recent decades more women and people of various ages have begun to participate. The Kukeri tradition can be found across Bulgaria (similar forms also exist in neighbouring countries) although the specifics vary depending on the region, from the types of costumes to the time of year, and even the time of day that it takes place.

Many Kukeri descend annually on Pernik, a town in western Bulgaria near to the capital of Sofia, to take part in the Surva festival held at the end of January. Documentary and fashion photographer Theo Cottle, who has previously worked on projects for The Face and Vice, intended to travel to the festival and document this tradition. However, a drought last winter meant that it had been called off so he instead visited the homes of Kukeri, who welcomed him in and proudly opened up to him about their traditions, bringing costumes out of storage and dressing up for him.

The photographs are being showcased in his first book, Generation/поколение, published by Trip. While the cancellation of the festival will no doubt have been a disappointment to the many Kukeri who take part in it, the change of events seems to have been of service to the project. Rather than producing the riotous, disorientating imagery that is hard to avoid at festivals or carnivals, Cottle’s photographs feel innately more personal and spacious. And while we see the gamut of incredible costumes, they are given due room to breathe in the images, and at times we’re also given a closer introduction to the people behind the traditions. 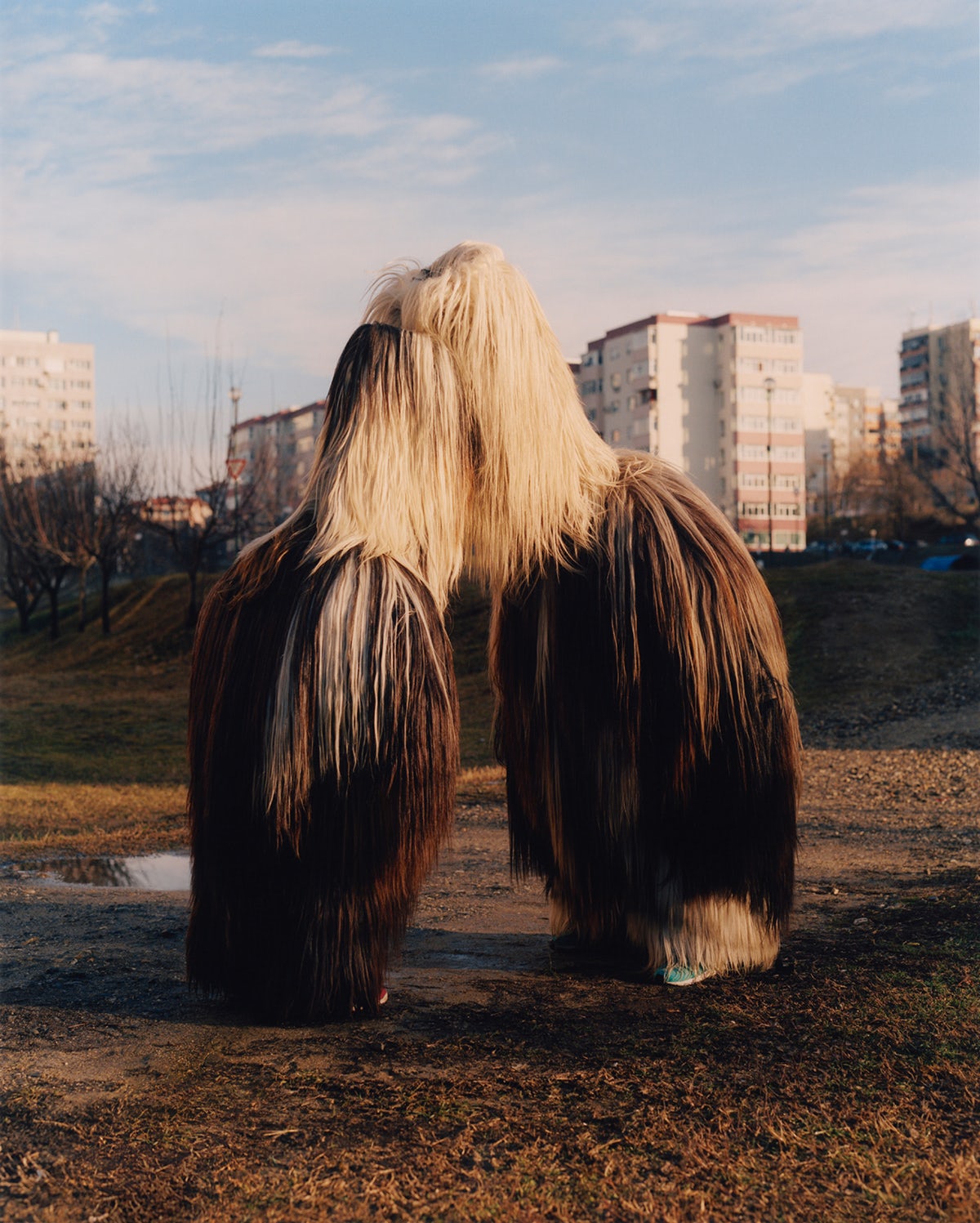 Although the tradition has existed for centuries – thought by some to date back millennia – it has been the object of increasing fascination in recent years. Travel guides centred around Kukeri festivals are now aplenty, and photographers like Aron Klein have previously cast a spotlight on the ritual in the Rhodope Mountains along the Greek border in the south (the urban backdrop in Cottle’s series offers a refreshing point of difference).

The tradition has resonated in the film world too; a Kukeri costume lent a spectacularly surreal edge to 2016 German comedy-drama Toni Erdmann, while earlier this year, Daniel Ali and Jacob Schühle Lewis released a short that sheds light on Kukeri. It seems fitting that, in the continued documentation of the Kukeri tradition, a new ritual of its own has been born. 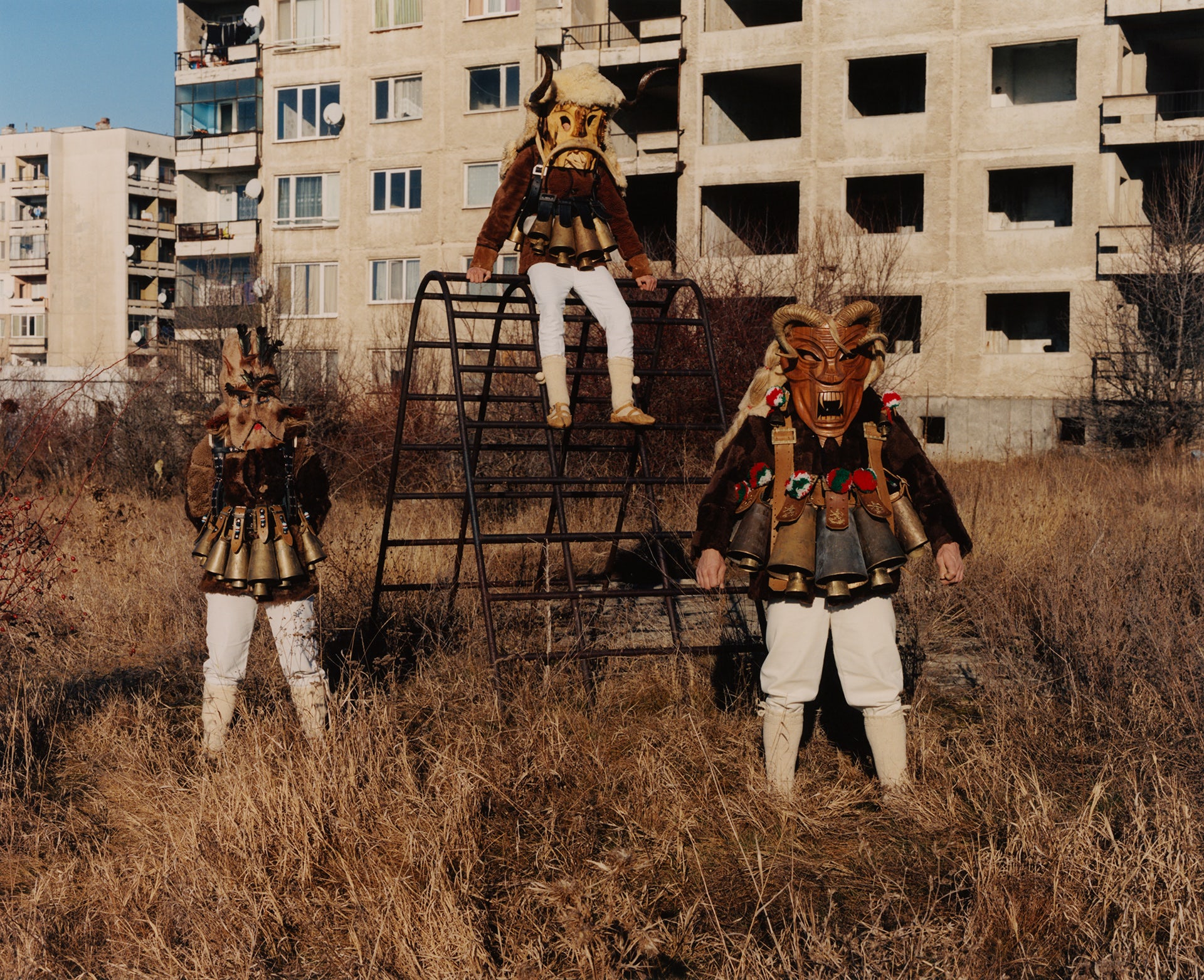 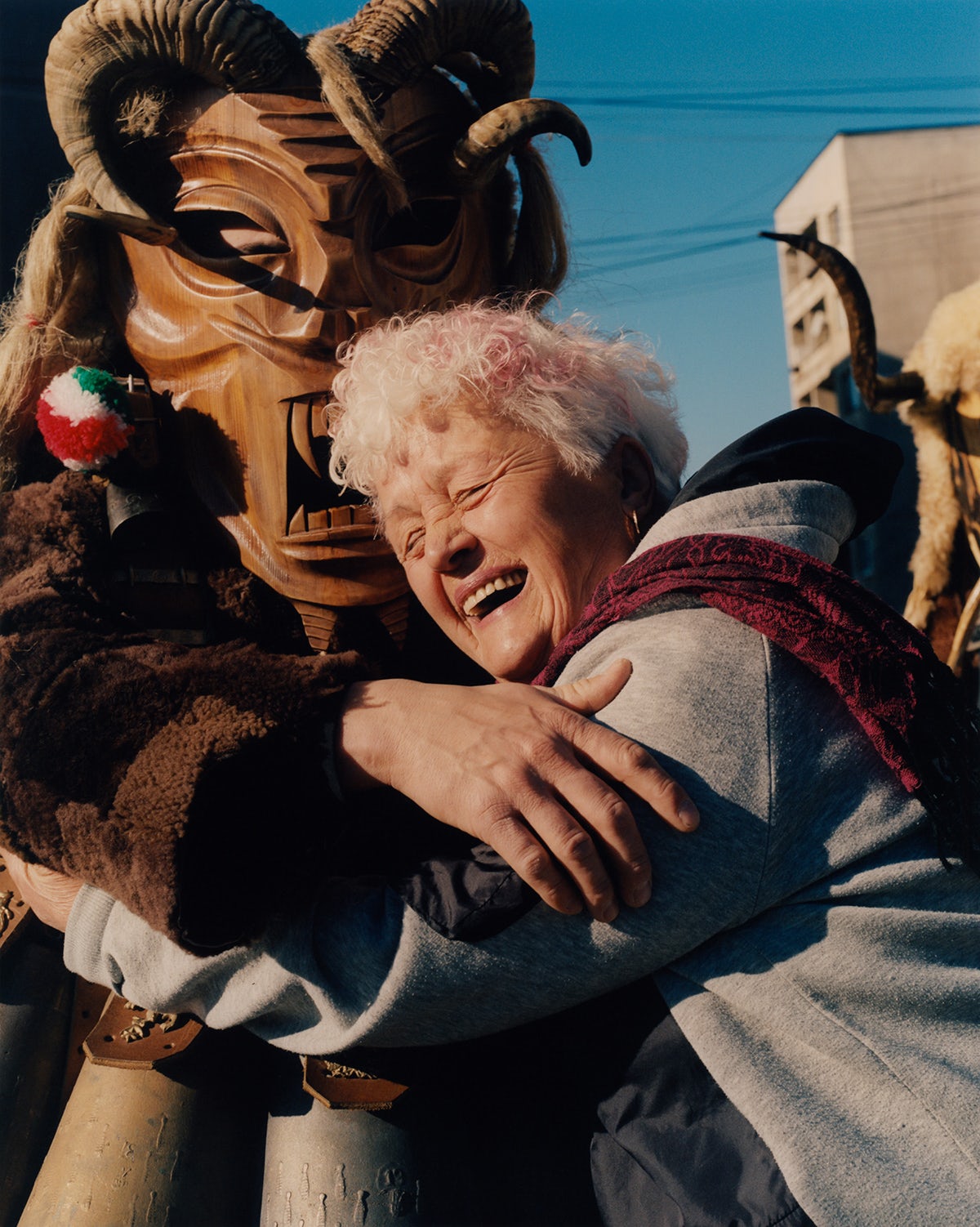 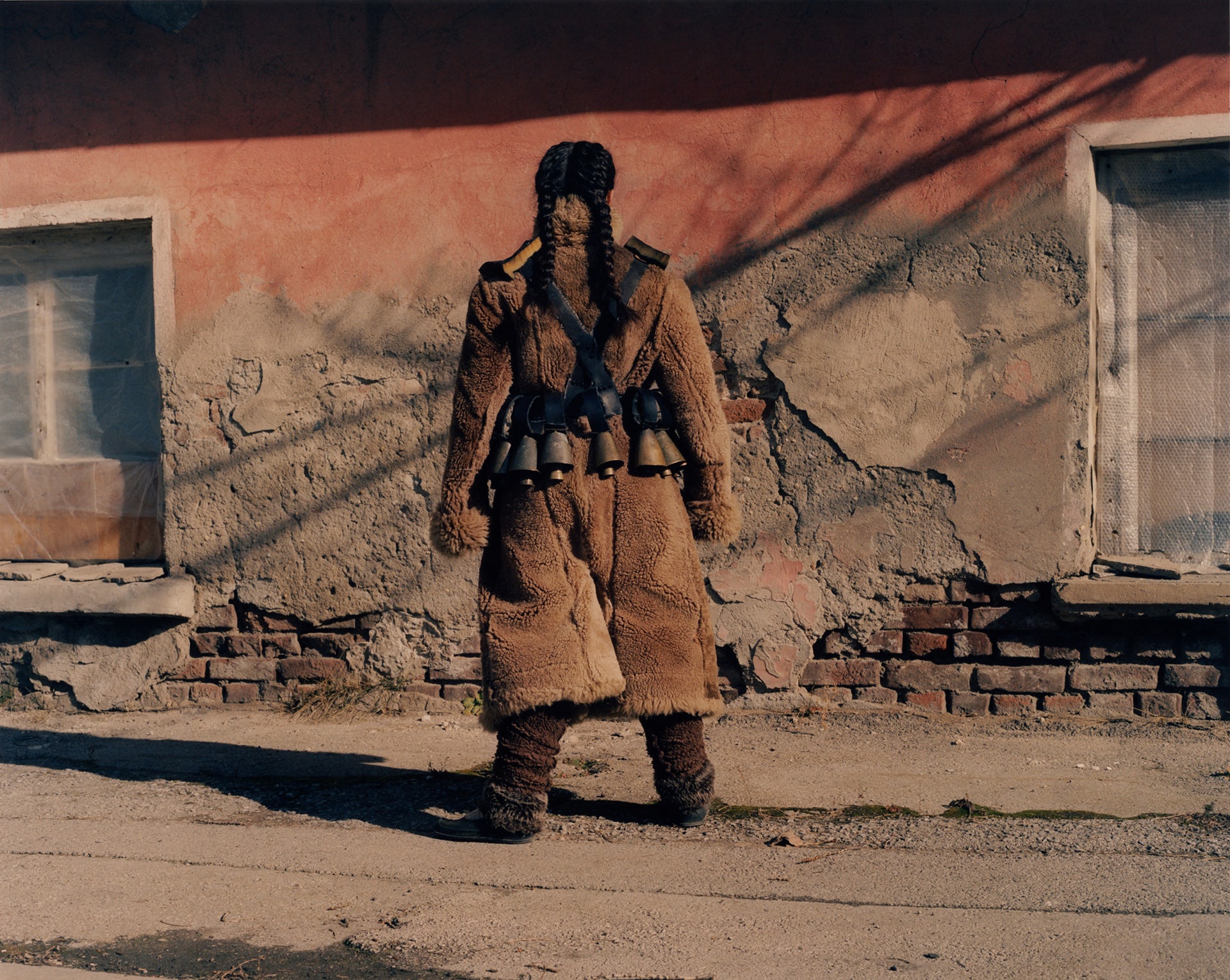 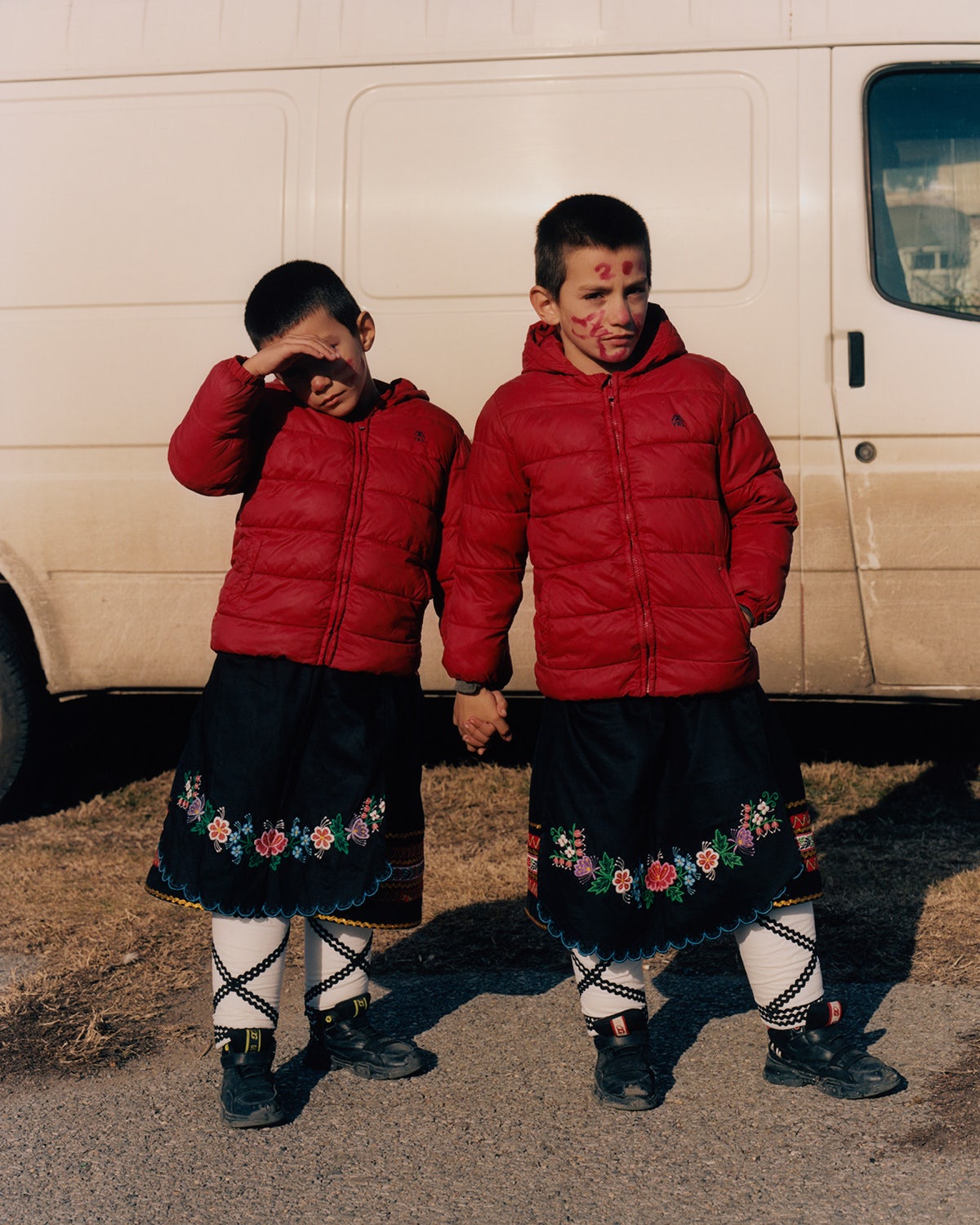 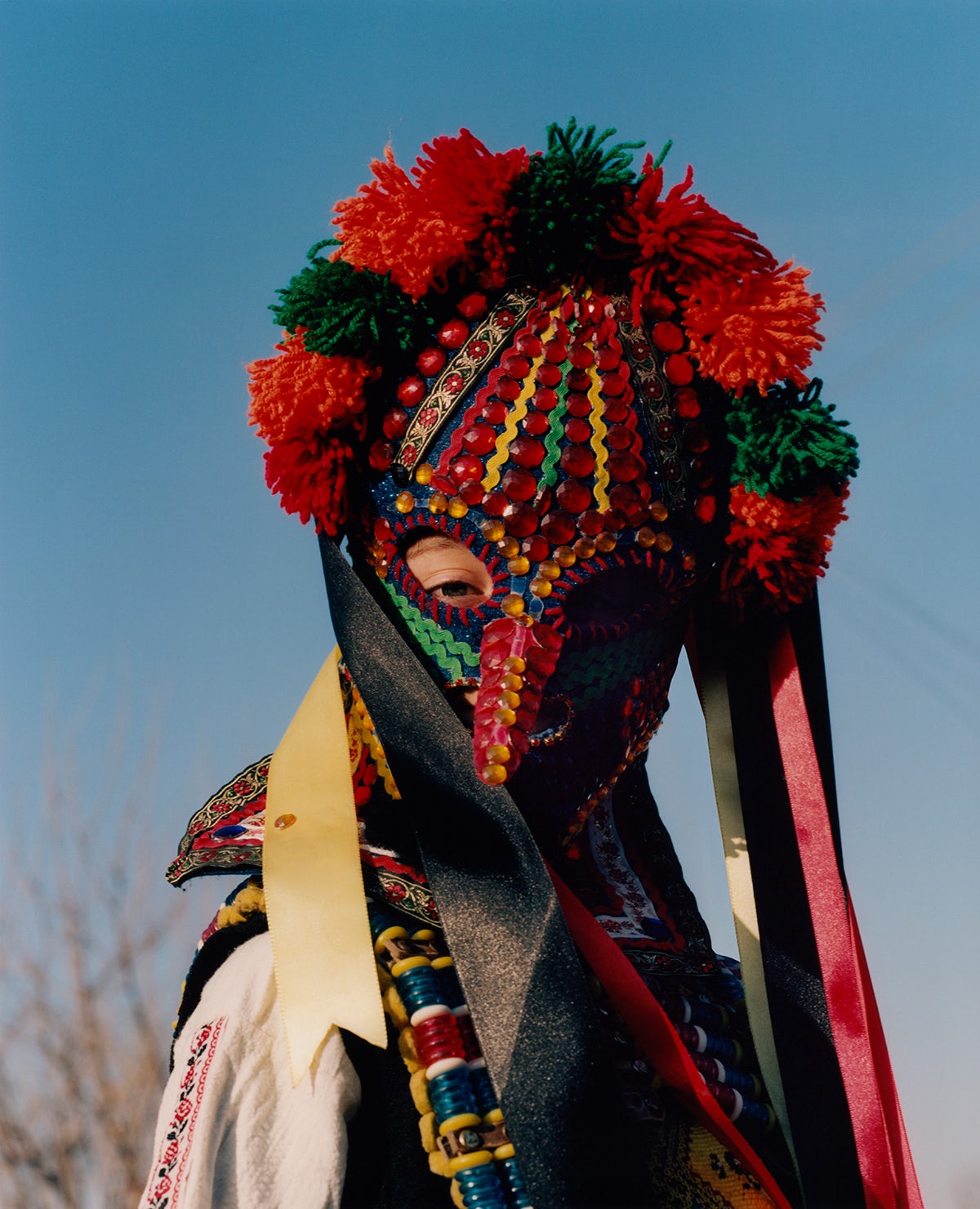 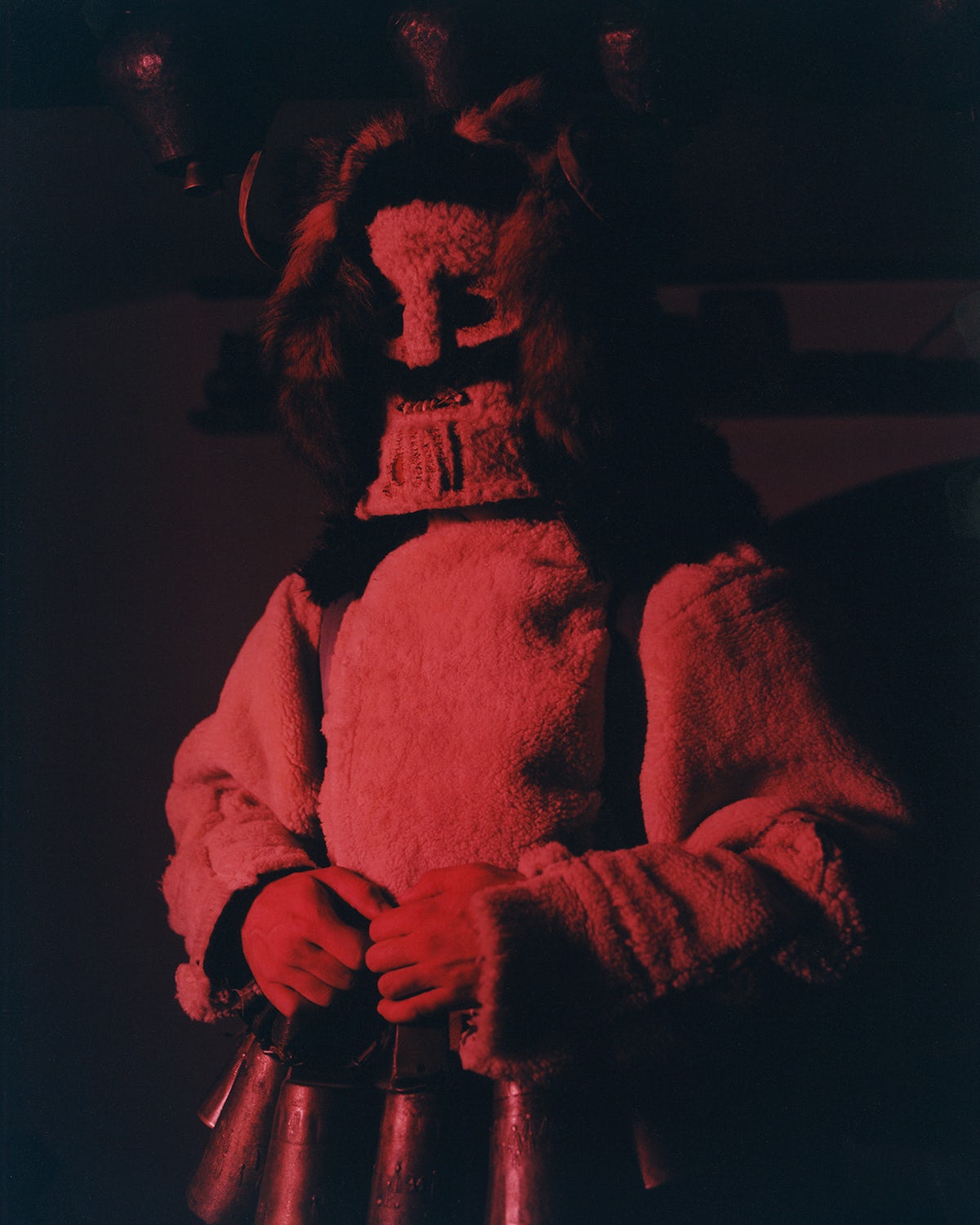 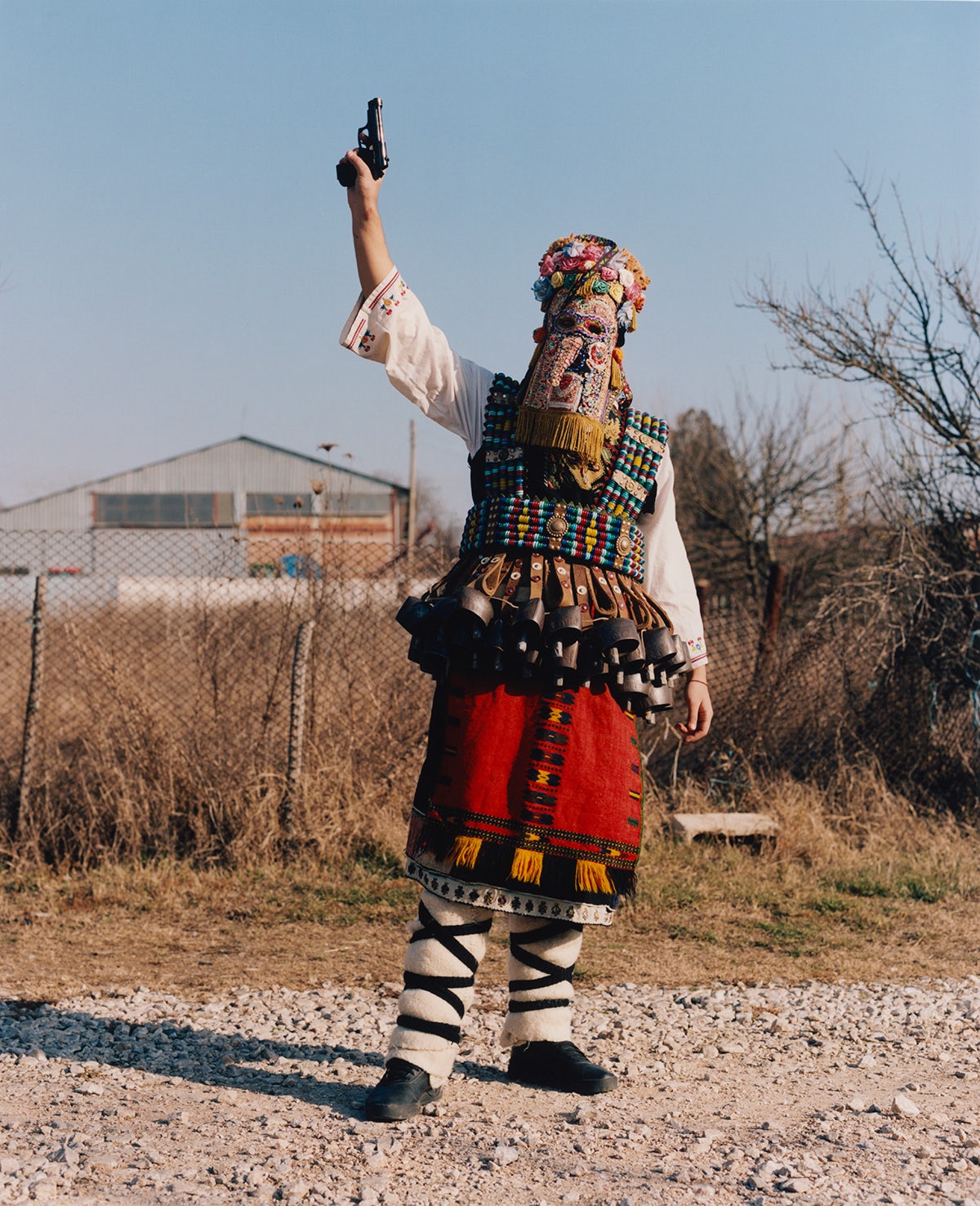 Generation/поколение published by Trip is available to pre-order here; trippublishing.co.uk