Tom Has A Plant is animator Thinh Nguyen’s latest film, and follows the emotional journey of the title character, who continually gets rejected by the people around him. “To be honest, the story was inspired by my terrible dating life in Denmark after three years of living there,” says Nguyen. “I’m originally from Vietnam so it was quite difficult for me during the first few years of moving away from home, and I had to adapt to a new way of thinking and living. Making the film was a way for me to let those feelings out and get over it, and I did!”

Nguyen has just graduated from the Animation Workshop, an animation school housed in the former military barracks at Viborg in Denmark. The last three and a half years have been a learning curve for Nguyen. “There were so many talented people around me, both at school and also in the industry, and for a while I couldn’t help comparing myself with them and always thought that I was not good enough,” he reflects. “So the most important thing I have learnt is to stop comparing myself with others and just enjoy creating things that I feel passionate about.” 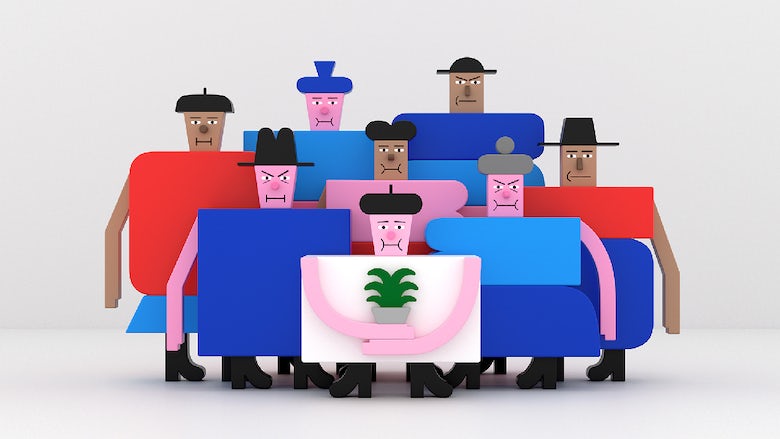 Tom Has A Plant is the result of this new outlook and it’s been a labour of love for the animator, taking him nine months to create the film in time for graduation. “The film initially was a stop-motion film with wooden puppets, but during the middle of the production I had to create everything again in CG, due to some technical difficulties,” explains Nguyen. “It was my first time creating a whole CG project by myself so it was quite scary in the beginning, but I had really talented classmates to help me with some stuff.”

The short is packed with surreal and amusing moments but the animator also manages to elicit empathy towards Tom from the audience.

“The dreamlike part in the film is the internal, emotional journey of Tom, who struggles with his life and his relationships with everyone around him,” he says. “When it comes to describing such abstract feelings, I choose to tell them in the form of surreal story elements and let the audience interpret it themselves.” 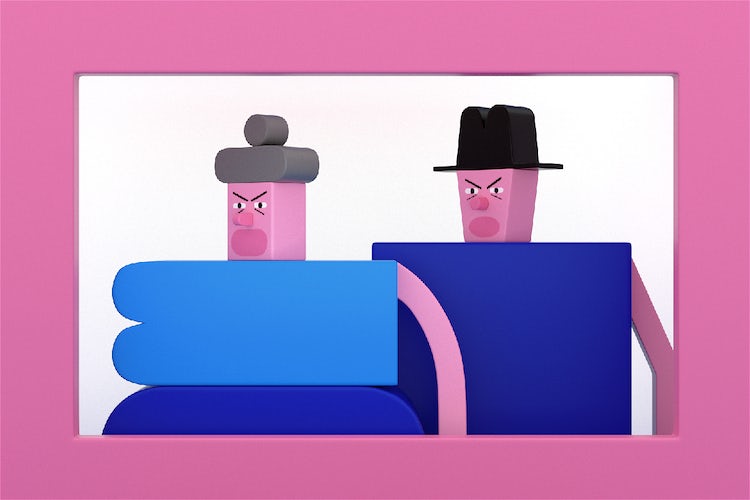 Nguyen’s blocky characters appears as wooden toys and this comes from his love of minimal product design. But it’s important his characters don’t just look aesthetically pleasing, they’re there to help tell the story as well.

“It’s important that the design shows the personality of the characters and the stories behind them. The way I approach character design in my work is mainly through colours and shape design,” says Nguyen. “The main character Tom is the only character that has the most simple shape design, he wears white clothes and he is also shorter than the rest, because he is the most naïve and vulnerable character in the film, compared to the other colourful characters.” 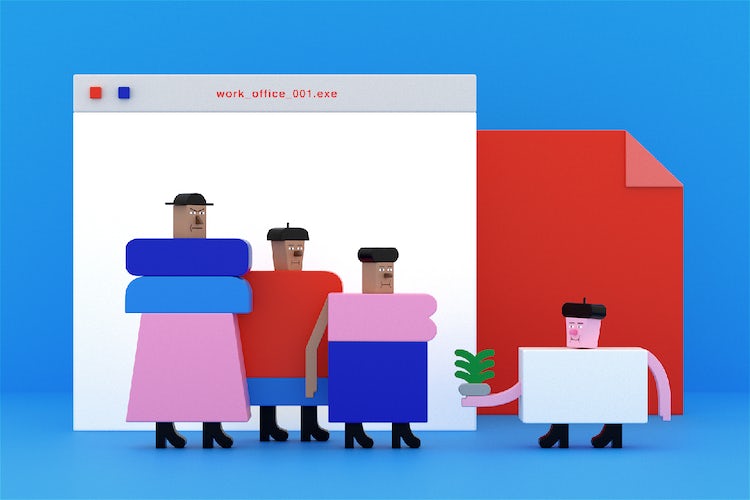 This simple but effective approach is also applied to the design of the worlds his characters reside in. “I find it very interesting how you can use just a few objects to create a place or an atmosphere,” the animator explains. “At the moment, my style in filmmaking is a combination of creating lighthearted character design, dealing with dreadful subject matter in storytelling.”

Before this shift in style, Nguyen’s work was entirely flat 2D and focused “more on the animation itself rather than the storytelling”. It was from making Tom Has a Plant that the animator became more interested in minimal but meaningful movement and gestures, and more emphasis on characters to convey a deeper narrative. “The moment I see my characters can move, and act, and tell their stories – to me, that is what keeps me making animations,” says Nguyen. 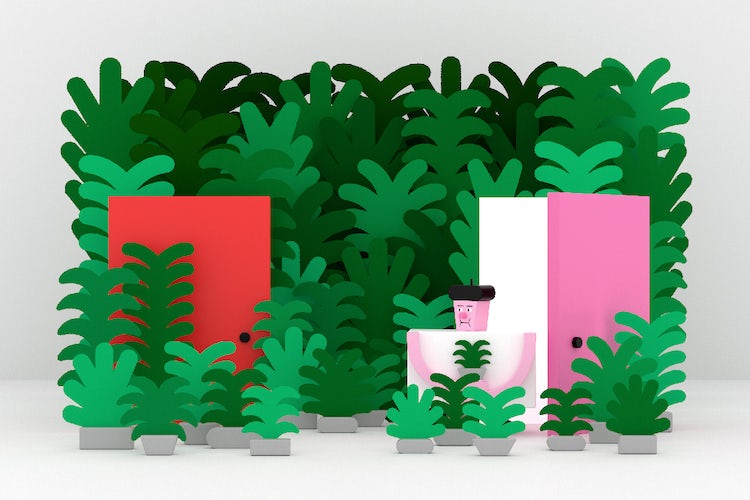