Sport England launched its This Girl Can campaign in 2015 with the aim of closing the UK’s exercise gender gap. Research carried out by the public body at the time showed that two million fewer women aged 14-40 played sport than men, despite 75% of women saying they wanted to be more active.

There were a number of reasons for women being put off doing exercise, largely fear of judgement based on their appearance, ability or choosing to spend time on themselves. Created by FCB Inferno, the campaign rejected the glossy, ‘beach body ready’ focus of more traditional sports ads at the time, instead casting women of different ages and body types and using funny, unclichéd taglines such as ‘sweating like a pig, feeling like a fox’.

Despite facing some criticism for its choice of the word ‘girl’ while also trying to appeal to women aged 40, the campaign has otherwise been hugely successful. In the year following its launch, it inspired almost three million women to be more active, according to Sport England.

A follow up ad was released last year, this time featuring the stories of more women in their 50s and 60s, including a 69-year-old outdoor swimmer. Sport England is hoping to renew its focus on inclusivity with the campaign’s latest film, Fit Got Real. 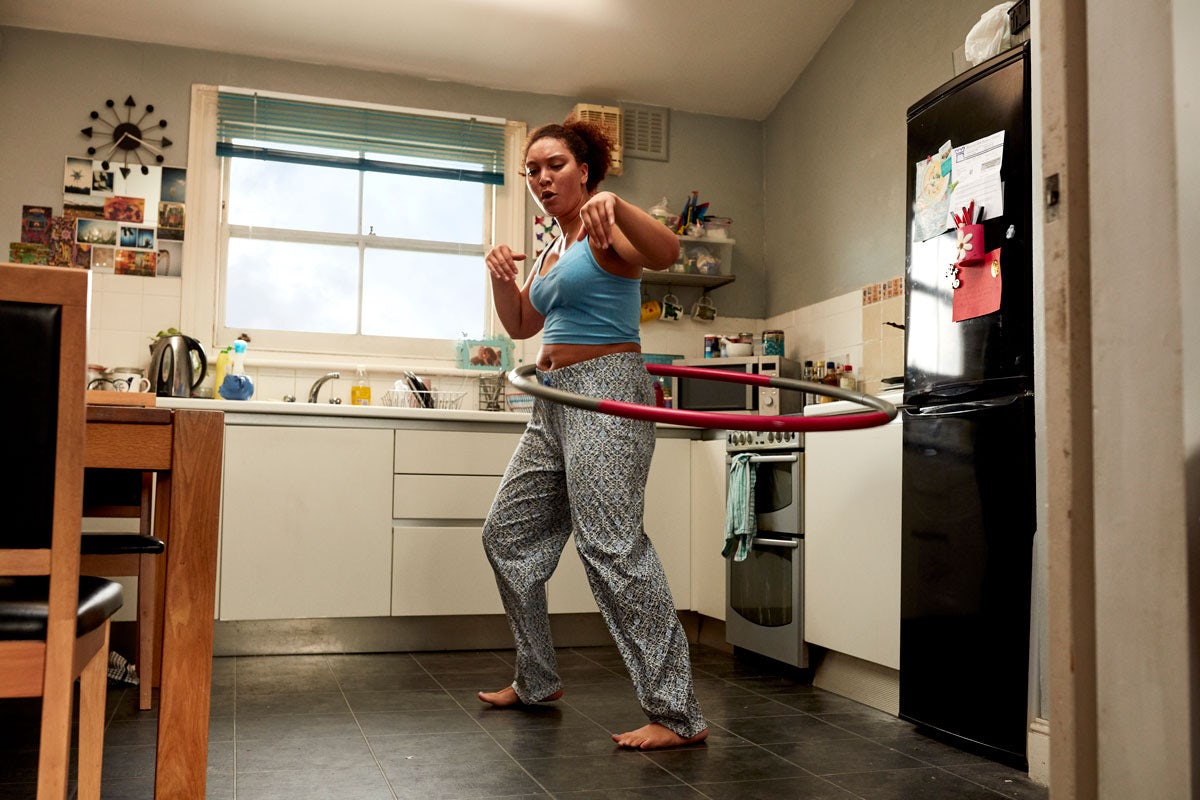 Created by FCB Inferno again, the idea for the film is based on a recent survey by Sport England which showed that women in lower paid professions are twice as likely to be inactive compared to women in senior and managerial roles.

Directed by Georgi Banks-Davies, the ad shows women from a range of ages and backgrounds approaching exercise in a slightly less conventional way – including hula hooping in their house and running around the park while pushing a pram – and is soundtracked by Barbra Streisand’s Don’t Rain On My Parade. 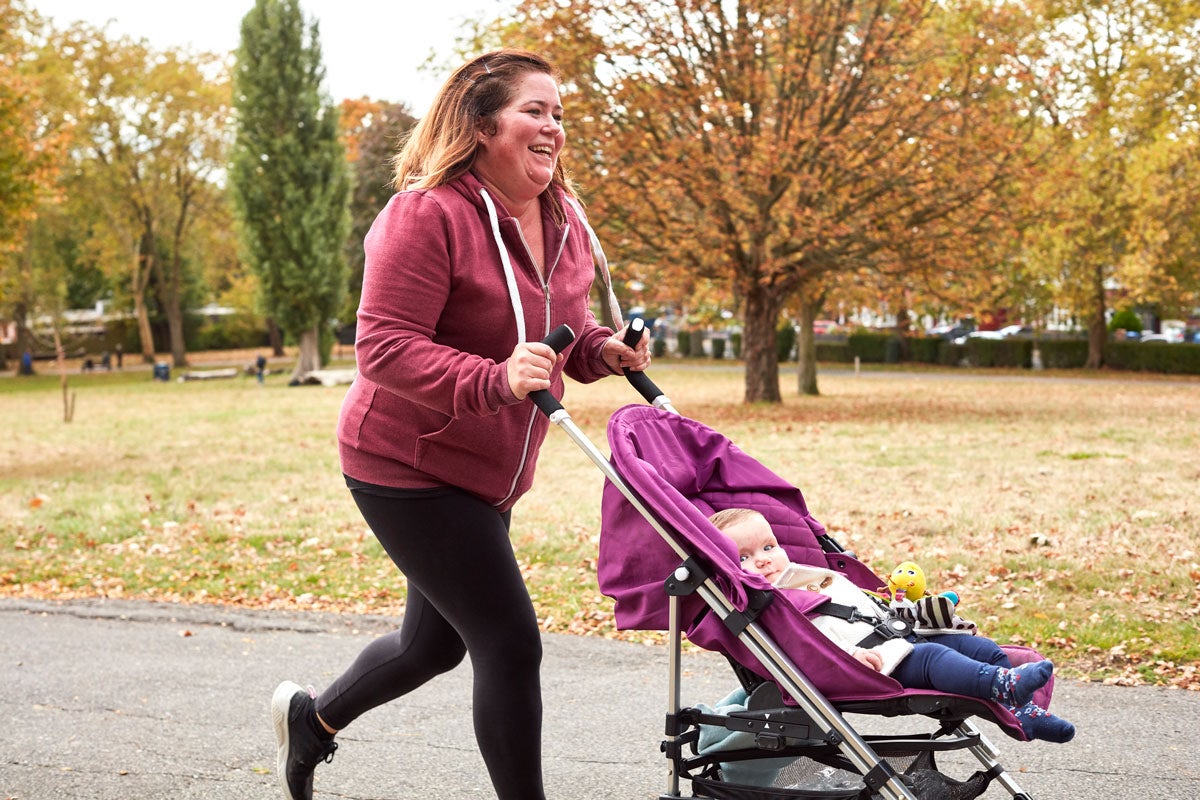 Banks-Davies says: “The goal was to show the realities and challenges of everyday exercise for women. My mates know that I box, because it’s ‘cool’, but they have no idea that when I’m away travelling, I do Davina [Mccall’s] 15 minute workout in hotel rooms in my knickers, getting carpet burns on my elbows from planking. I want the audience to be inspired to celebrate their own reality, and to feel proud of that.”