After directing a handful of Radiohead videos back in 2016 — including the gripping film for Daydreaming — Paul Thomas Anderson is back by Thom Yorke’s side directing a video short for his new album ANIMA, both of which have now had their official release.

Shot by cinematographer Darius Khondji – arguably best known for his work on Se7en – the video follows Yorke as he jolts his way through mundane cityscapes and colourful dreamlands. Yorke is at first enveloped by grey commuters, their presence offset by a hopeful companion in the form of Italian actress Dajana Roncione.

The routine was choreographed by Damien Jalet, the choreographer behind Luca Guadagnino’s Suspiria reboot last year, which was also scored by Yorke in his soundtrack debut. Speaking with Variety, Paul Thomas Anderson explained how Yorke and Jalet had “unfinished business” after Suspiria wrapped and were keen to continue the collaboration. “I was kind of a third wheel to that,” he said, adding that the video concept was “all Thom. So much of this stuff is directly from Thom’s brain.” 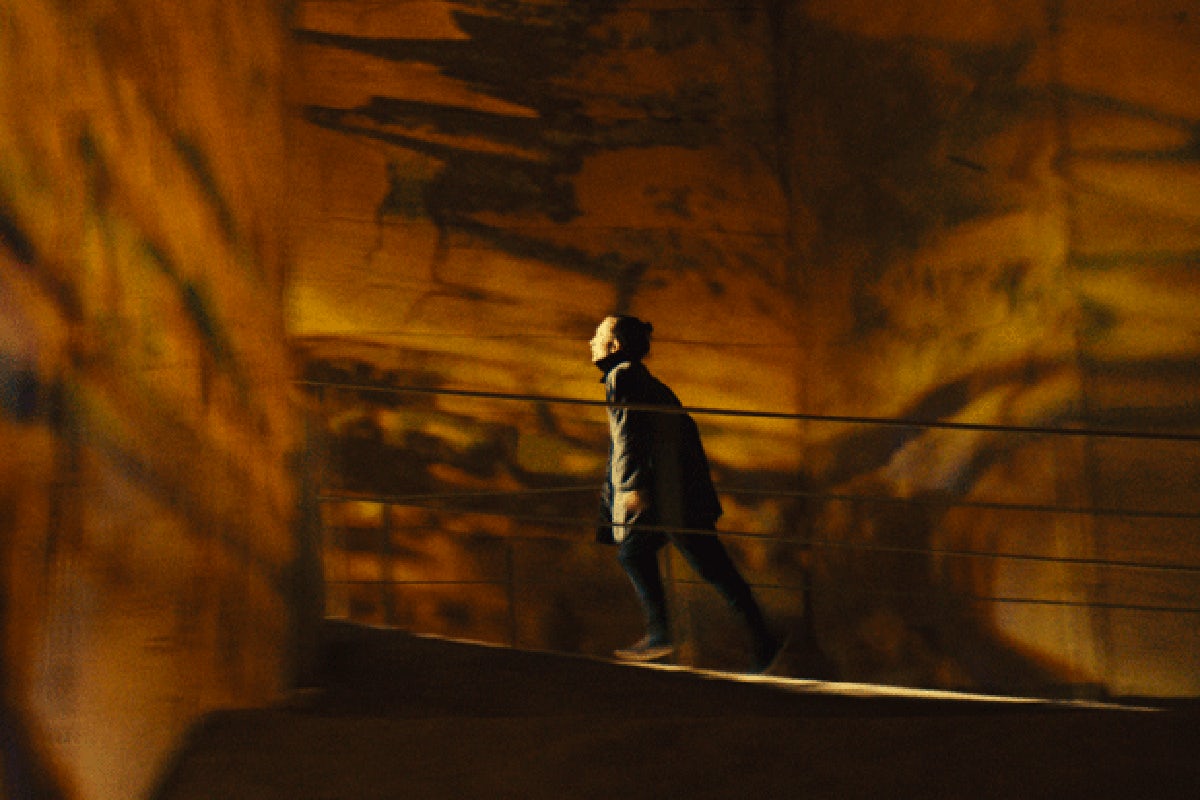 Free from dialogue, ANIMA features three of Yorke’s new tracks from the album: Not the News, Dawn Chorus and Traffic. The latter features a colourful dream sequence led by audio-visual composer and visual artist Tarik Barri – another of Yorke’s go-to collaborators, who’ll be working with him on his Tomorrow’s Modern Boxes tour.

It might feel closer to near future dystopias, but the short is something of an ode to the past. It’s not surprising, given how Yorke and Anderson have dubbed it a “one-reeler”, a short film more typical of the silent film era. Anderson also noted how iconic silent film actor Buster Keaton came into play, not just in the movements and stunts (including a sequence at the tube barrier), but in the slight hint of romanticism that comes through.

The film initially had a number of IMAX debuts around the world, and has just been released officially on Netflix. Some have snarked at the decision to have Netflix host the film, given Yorke’s partial disdain for technology. However, his stance on tech has arguably always been oxymoronic, embracing it with one hand while pushing it away with the other. 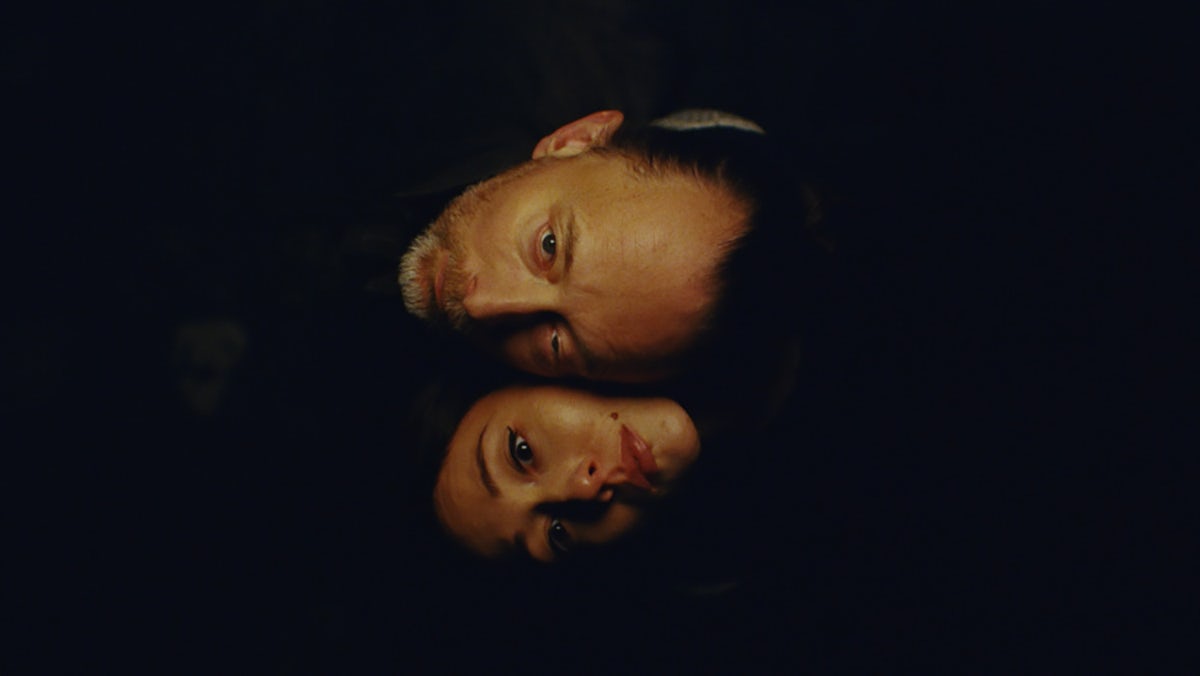 Dreams have been heavily referenced in the campaign surrounding ANIMA. The first signs of movement came from projections on London landmarks and cryptic adverts that appeared on the underground, which probed the public with the question: “Do you have trouble remembering your dreams?” The ads include a phone number for ANIMA, which promises to help people get their dreams back using a “dream camera” (it actually gives callers a chance to hear an unreleased track by Yorke).

The album title plays on psychiatrist Carl Jung’s theories on the collective unconscious, the psyche and the intersection between its various parts – the animus and the titular anima. Yorke confirmed the Jung link in a recent interview with Beats radio host Zane Lowe, where he also explained how a book called Why We Sleep by neuroscientist Matthew Walker influenced the album concept. “Scientists have had their best ideas, musicians have had their best ideas [in their sleep],” he said.

Repeat collaborators have cropped up elsewhere in the campaign, including long-term artistic partner Stanley Donwood, who created the album artwork depicting a figure falling into a cityscape waiting beneath. Donwood also worked on an accompanying book with Dr Tchock – Yorke’s artistic alias – featuring drawings by the pair.

All of the various creative works for ANIMA form a commentary on the psyche and society, evoking Yorke’s continual warnings about the direction we’re heading in. However, if the short film – and indeed parts of the album itself – say anything, it’s that there appears to be light in the darkness.

ANIMA is out now on XL Recordings; watch the short film on Netflix here; anima.technology