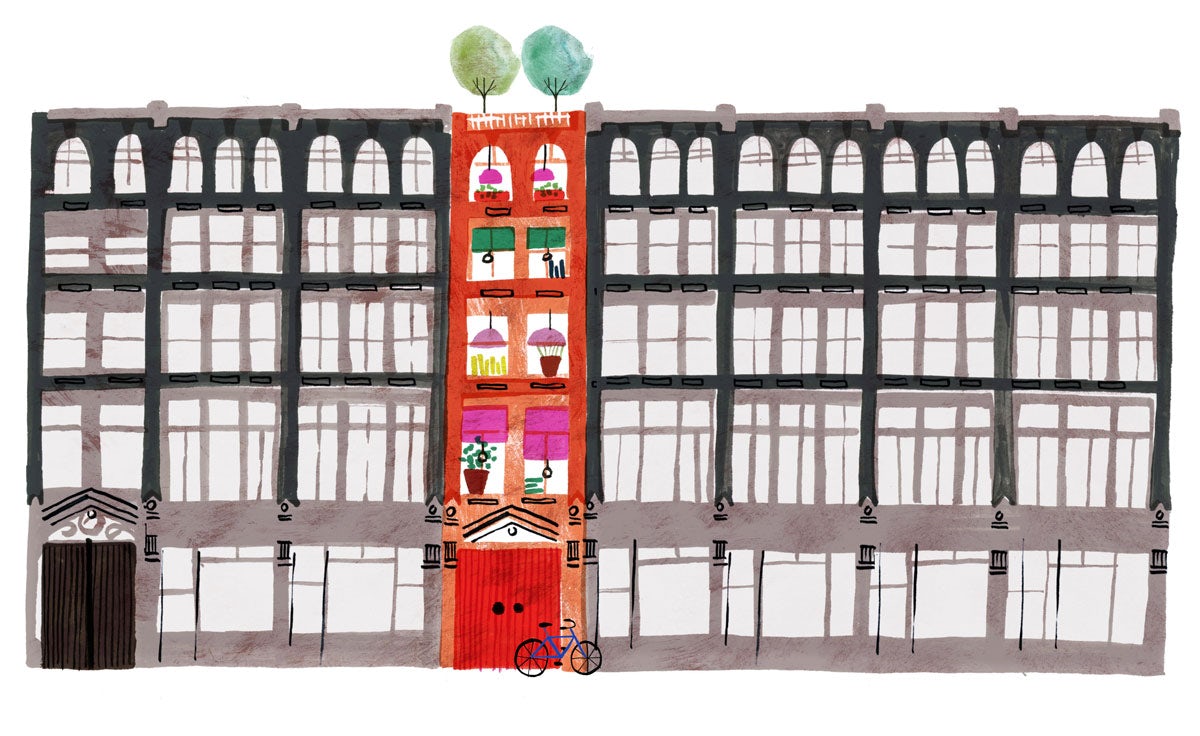 In the past, selling your business was the single biggest goal for a design agency. Global companies like WPP, Omnicom and Publicis as well as smaller vehicles such as Loewy, Media Square and a plethora of others were hungry for deals to expand their companies and inflate their share prices. Martin Sorrell invented the earn-out whereby companies were bought over three to five years at a price based on their profit performance. Many businesses jumped on the bandwagon, including Wolff Olins, Landor, Coley Porter Bell, The Partners, Lloyd Northover, The Chase, Turner Duckworth, Williams Murray Hamm, Seymour Powell, The Team, SAS, 20/20 and Fitch to name but a few. The prices paid were linked to the share price of the acquiring company and so when the stock market was up, some attractive prices were paid. Price earnings multiples were healthy and often in the ten-to-15-times profit range [ie the buyer pays a price equal to ten times the firm’s average profit].

The subsequent success of these private businesses depended on two things. First, the financial strength of the acquirer and their ability to pay the earn-out payments. This was important since consideration was largely in shares rather than cash and so when the share price went down, founders who were holding shares lost out. Some of the second or third tier acquirers struggled and effectively went out of business, which was painful for all concerned.

The second factor was the financial and managerial strength of the design company itself. Some businesses sold out when they were too small or perhaps they were struggling financially and needed help. Consequently, many of these brands have either disappeared or been submerged into other umbrella brands and the founders have long since gone.

Today, in a leaner, tougher economy, selling your business is still an option but it’s not the panacea it once was.