It’s Hawker’s first book, and came about when writer and editor Laidlaw spied an image the artist had made for the Clap for Carers applause that took place in the UK during the first lockdown. The pair worked on the book remotely, collaborating over Zoom in the absence of being able to meet in person.

For Hawker – a London-based artist who frequently makes architectural illustrations and has exhibited his work across the capital – Together is intended as a more hopeful take on the challenges of the last year. While it acknowledges the difficulties lockdown and isolation has brought, it also offers a comforting message of community and togetherness.

“I think people are fairly sceptical of us as humans,” the artist told CR. “Especially in recent years there’s been so much division, and suddenly we’re forced into this together, no matter what. There was something quite beautiful about how people were reacting as a whole.” 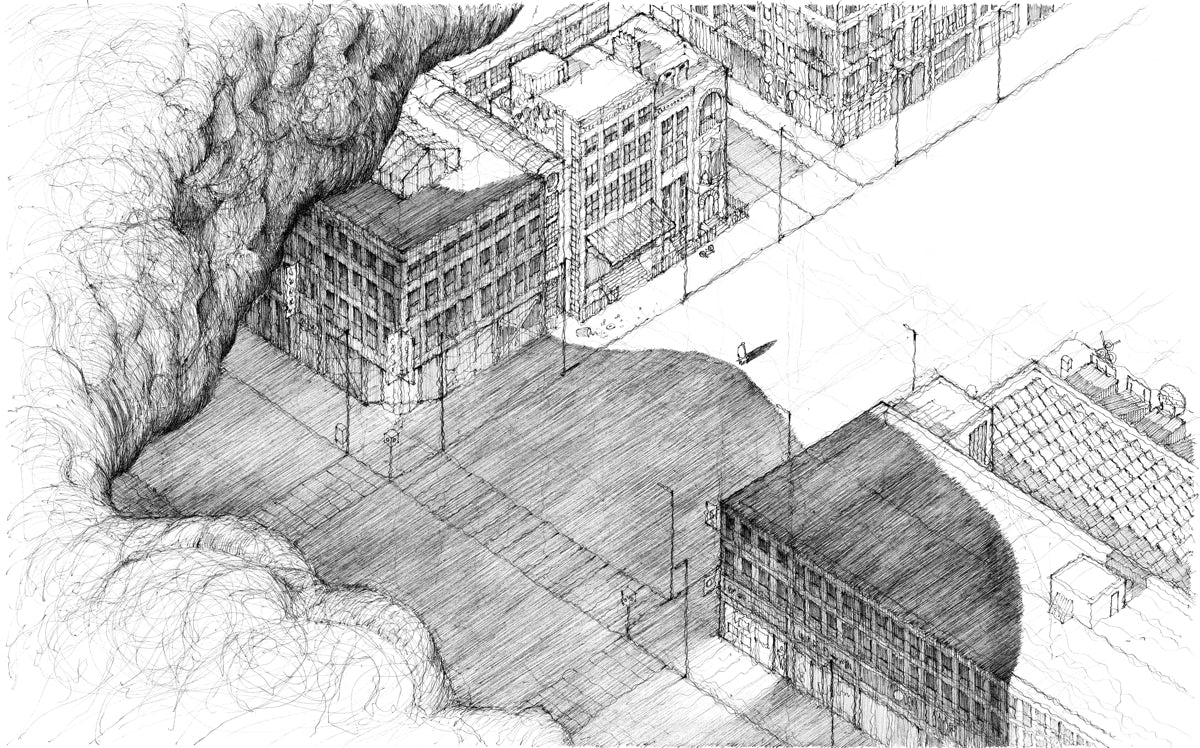 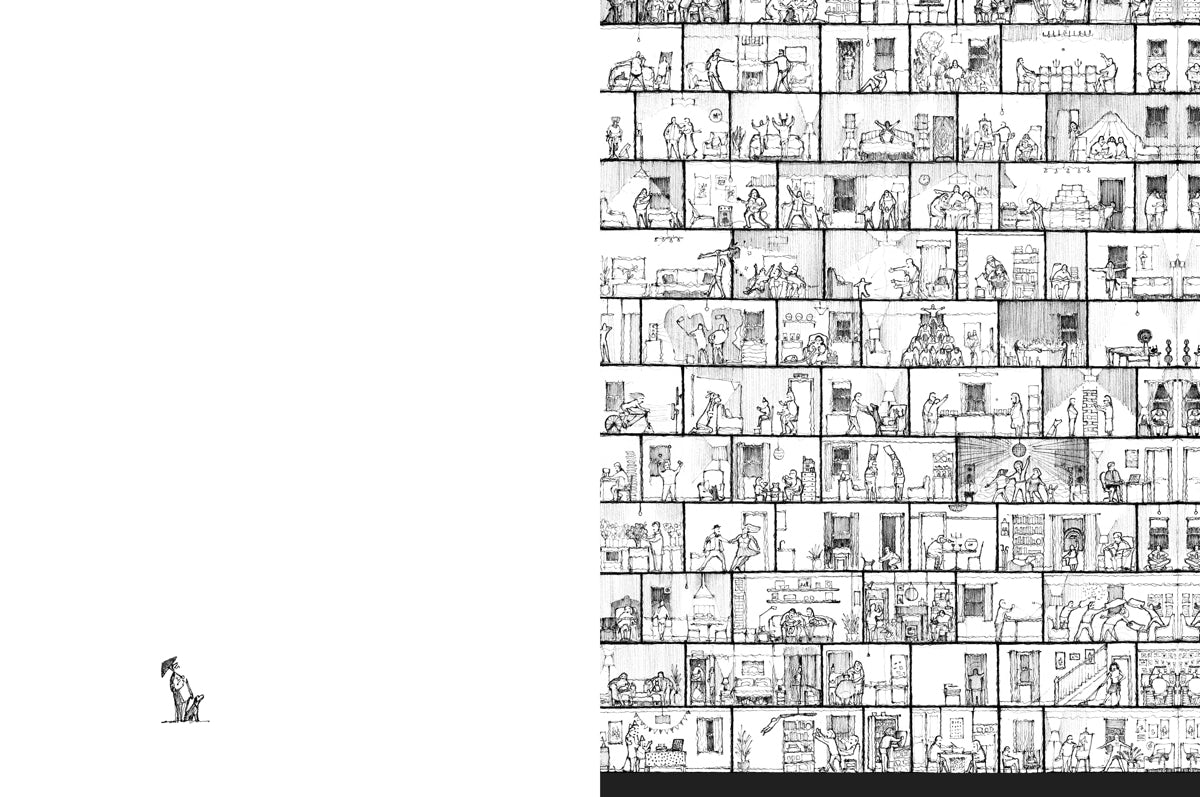 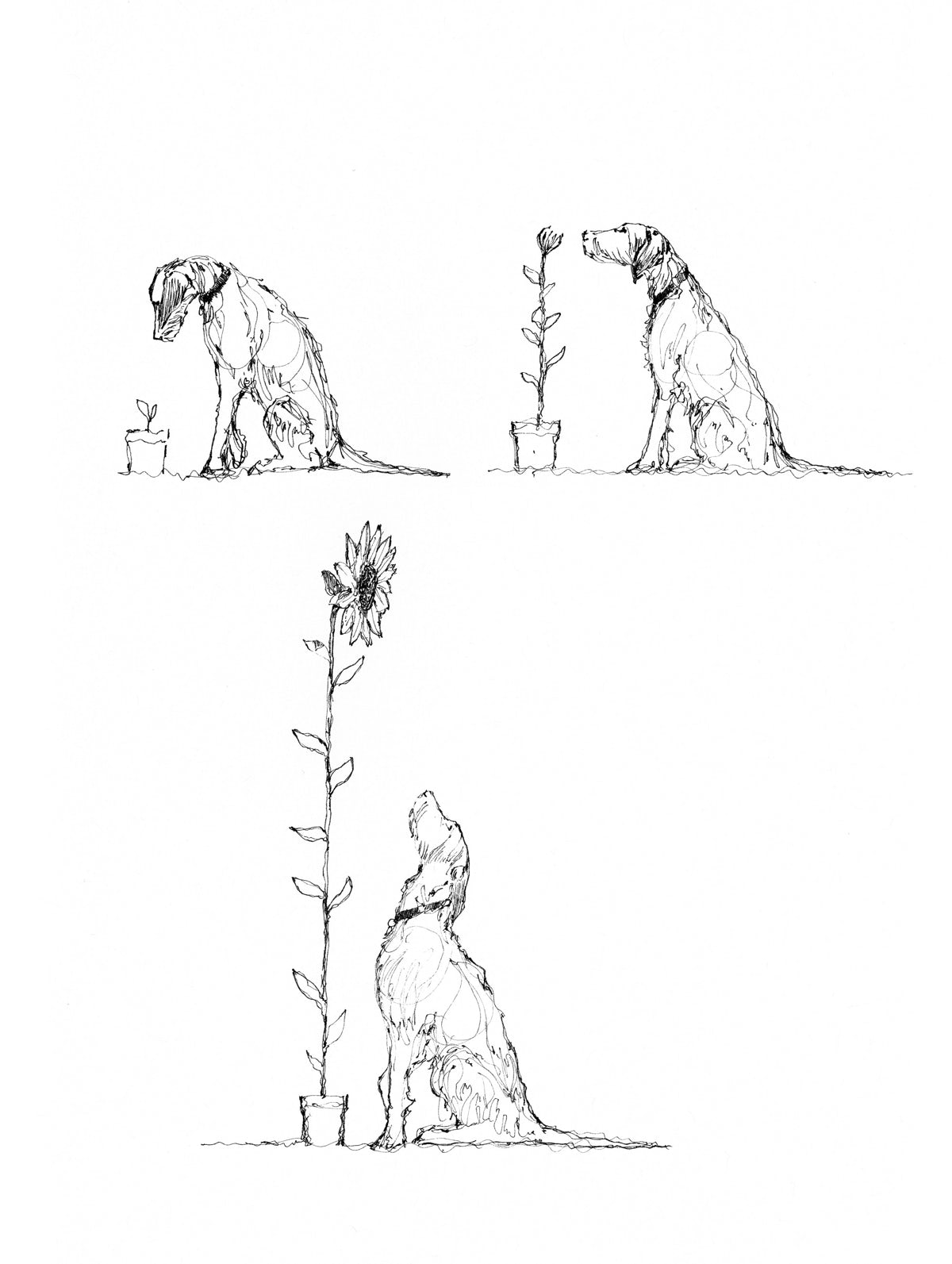 Working on the imagery for the book was a slightly different experience for Hawker, who pre-lockdown was spending much of his time drawing on location. Unable to go out and set his easel up around London, as normal, he was forced to draw more from his imagination – something which he says was a refreshing change.

“Before the book came along I was just filling sketchbooks with my observations and there wouldn’t have been so much of a narrative, but when the book came along and we talked about creating this story that’s more relatable for people, it increased the excitement around an idea of creating a body of work that had a flowing narrative. I was tapping into my imagination and my memories.” 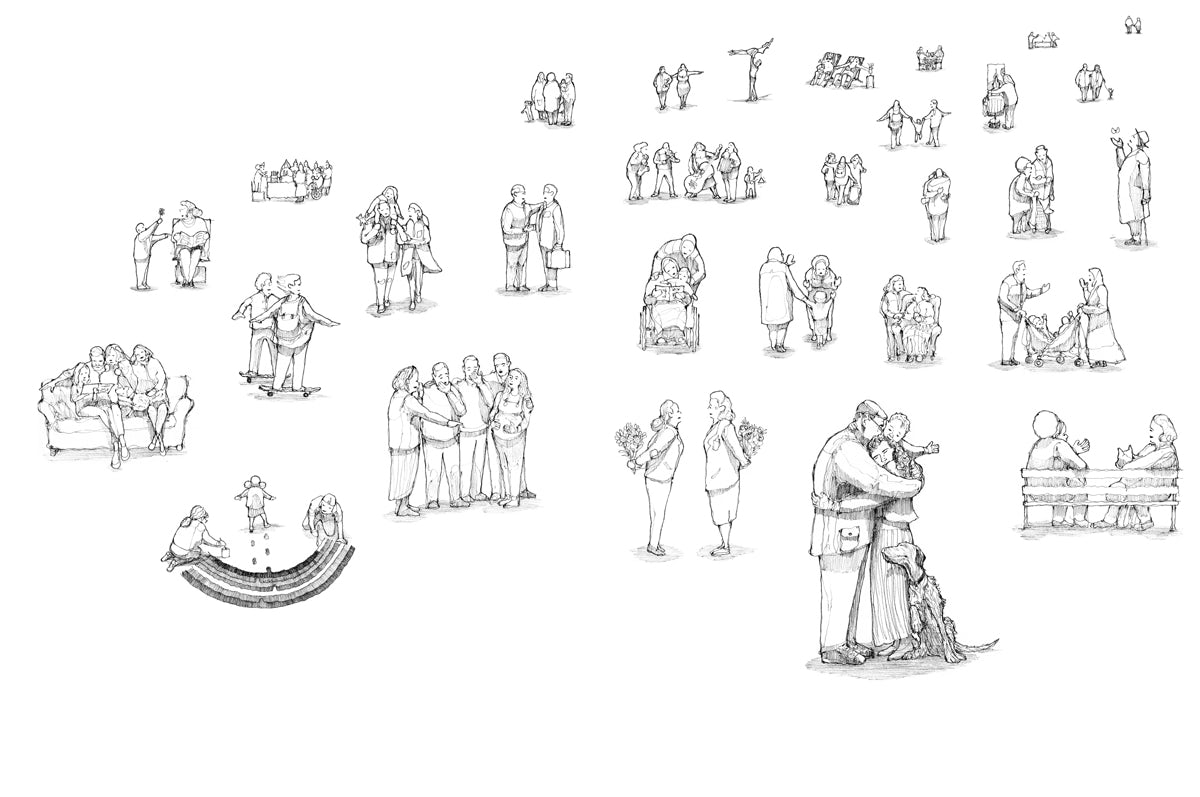 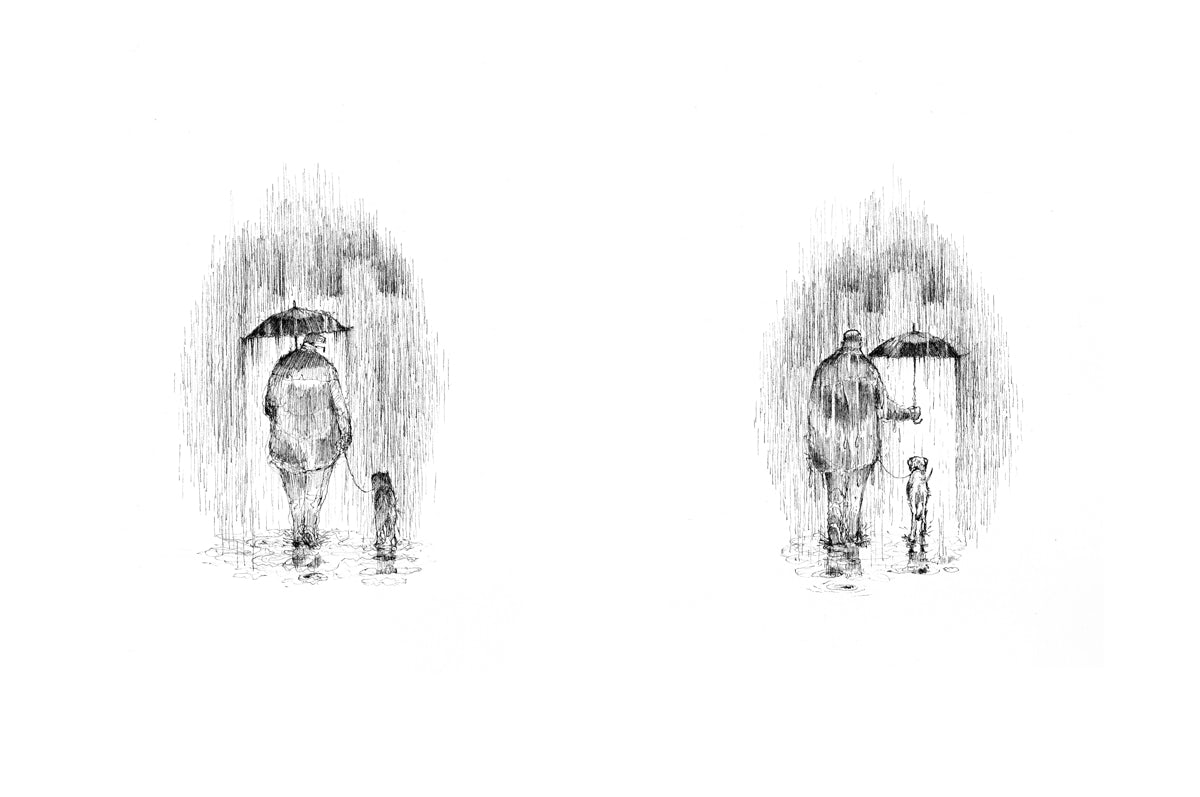 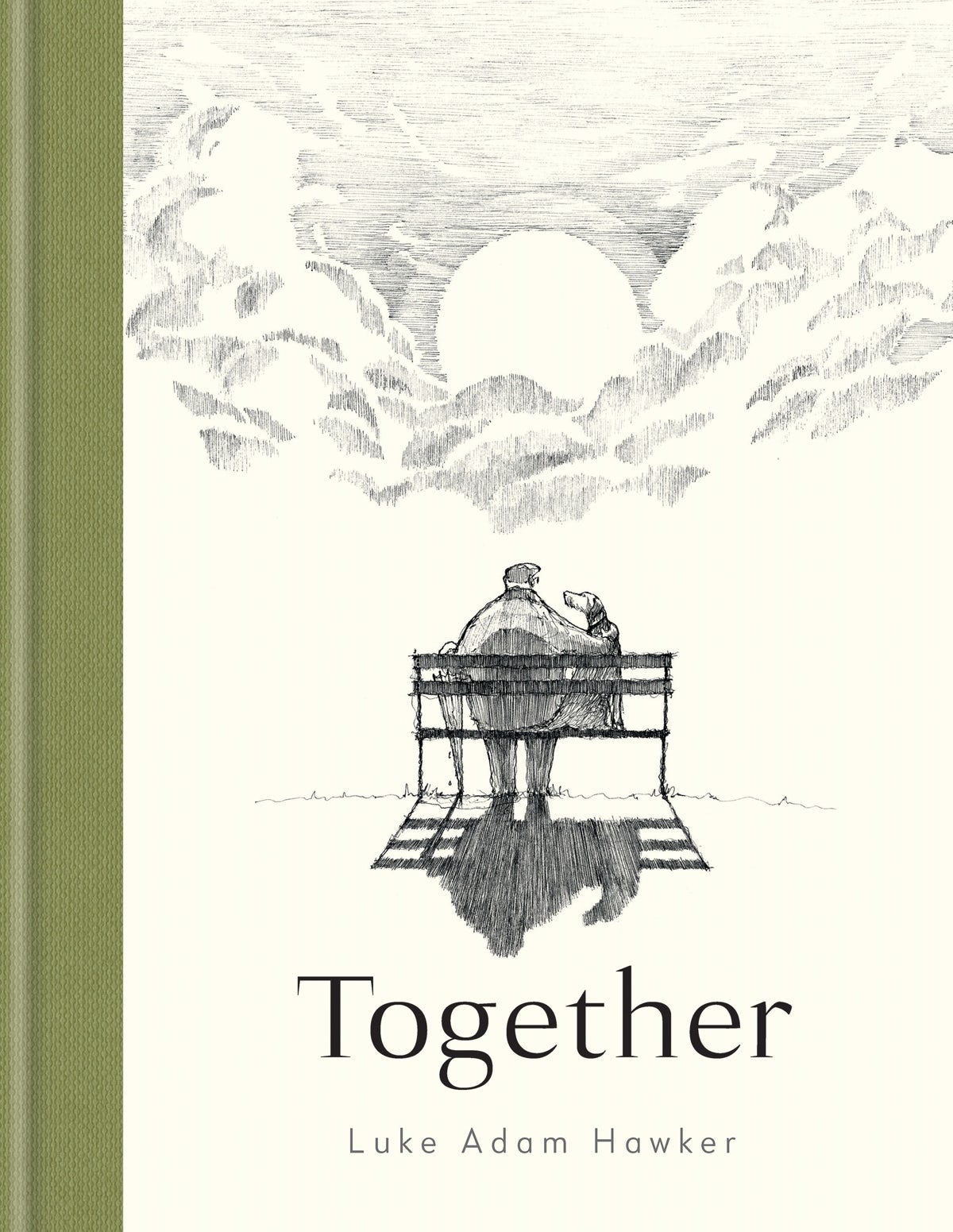 Together also has a deeply personal aspect for Hawker, with the main characters of a dog and a man based on his own dog and his late grandad – who the book is dedicated to.

Together is published by Kyle Books, priced £16.99; kylebooks.co.uk