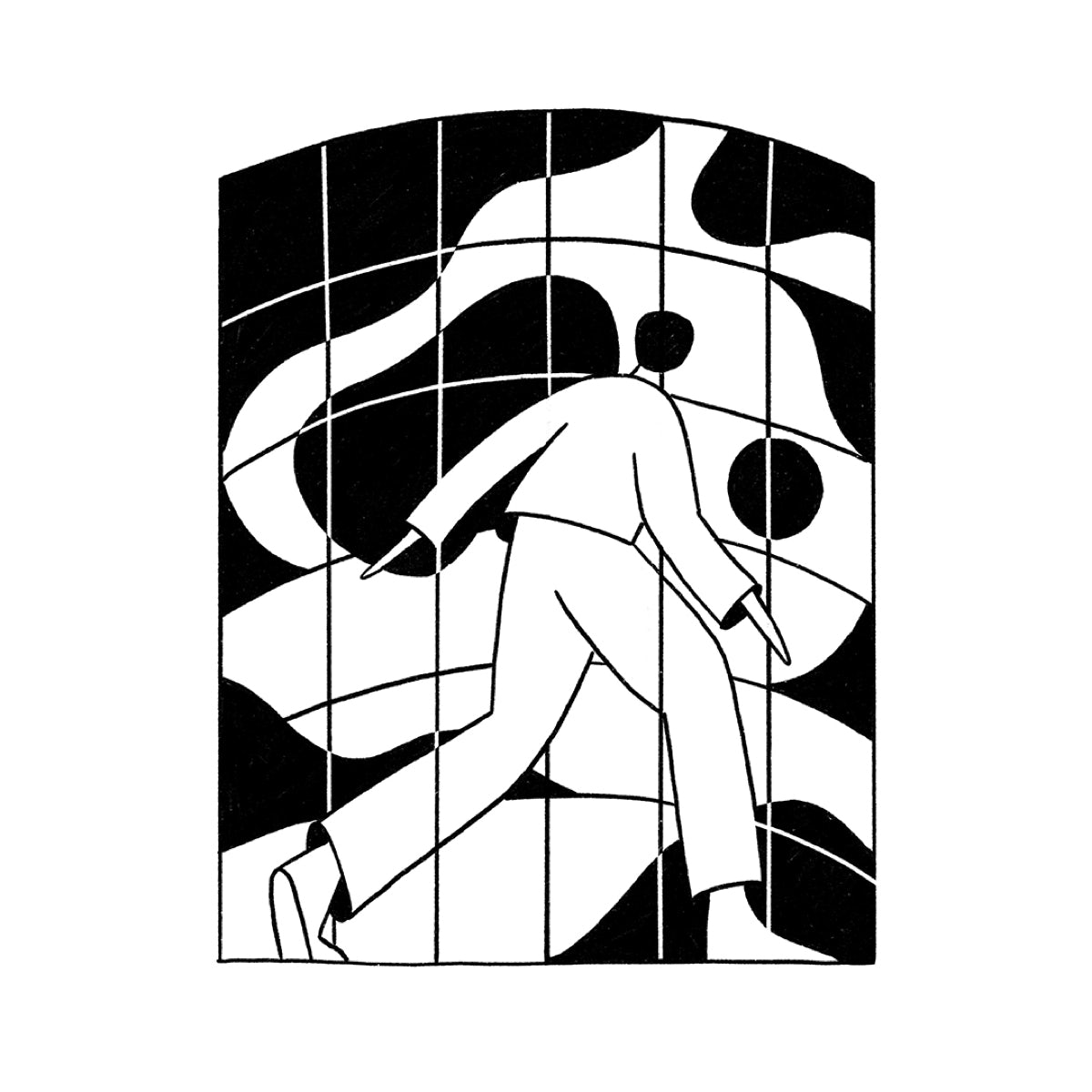 Kuilder spent nearly two years working on the project, saying that he “quickly drifted” to the subject of his father, who has bipolar disorder, when the idea came to do a book. Although it was a subject that he hadn’t previously spoken openly about, Kuilder says the project encouraged him to better understand it.

“The process of making this book was quite intense,” the illustrator told CR. “Cathartic is the right word. As a kid I managed my feelings in isolation and didn’t learn how to deal properly with his destructive cycles. During his depressive episodes, my dad would be locked away in his room and I would hardly see him all day.

“The writing process helped me process certain memories. And of course my parents are also aware of me making this book, so it helped me to talk to them about my dad’s disorder again, basically drawing out my feelings. When I was younger I definitely felt ashamed sometimes of our familial situation or my parents being drunk again at five o’clock. Working on this project forced me to speak about it more often and openly.”

Until One Sunday We Didn’t explores some of the more difficult parts of Kuilder’s childhood, such as his father’s tendency to hoard tree trunks, rusted buckets and secondhand books during manic highs, or alienate himself from others. It’s accompanied by black-and-white imagery that works as a visual metaphor for some of his father’s feelings and behaviour.

Kuilder told CR that the monochromatic palette was in response to the way his dad’s disorder is characterised by drastic shifts in mood and energy – a duality he hopes is expressed through the choice of colours. 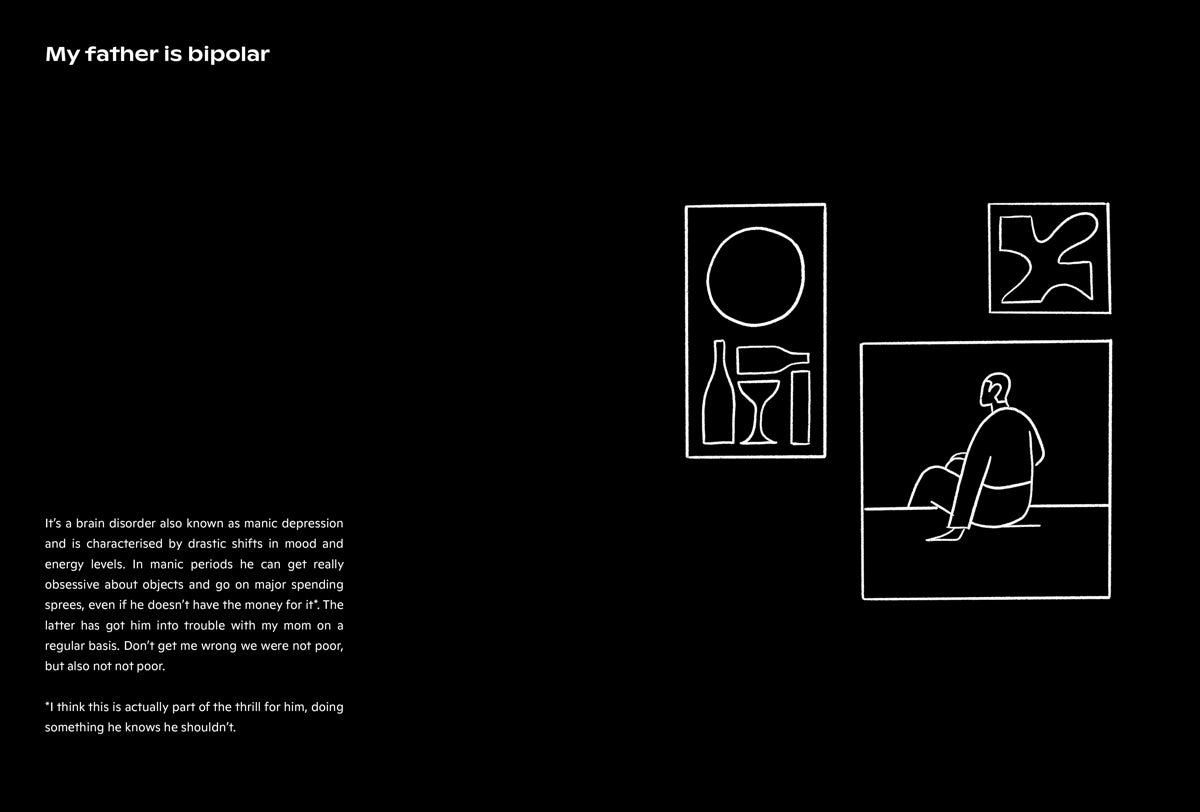 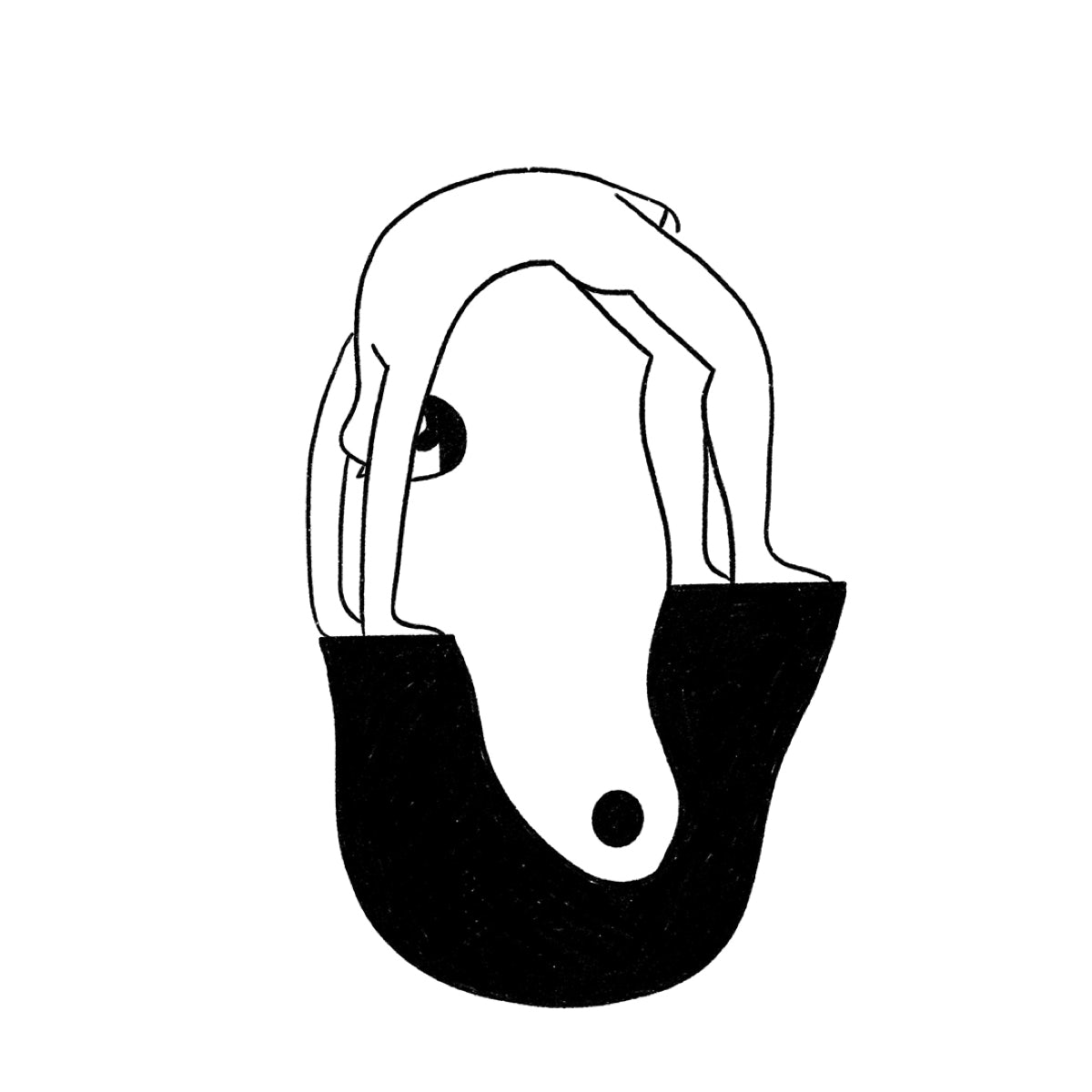 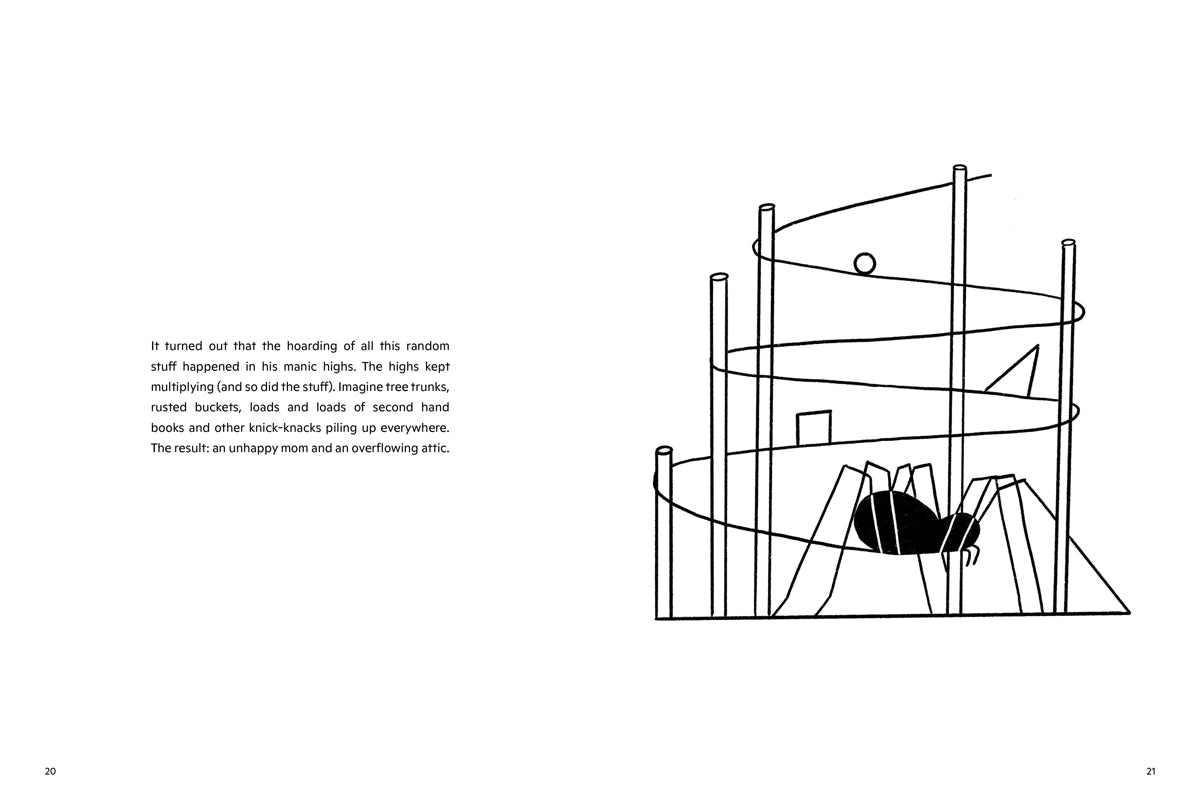 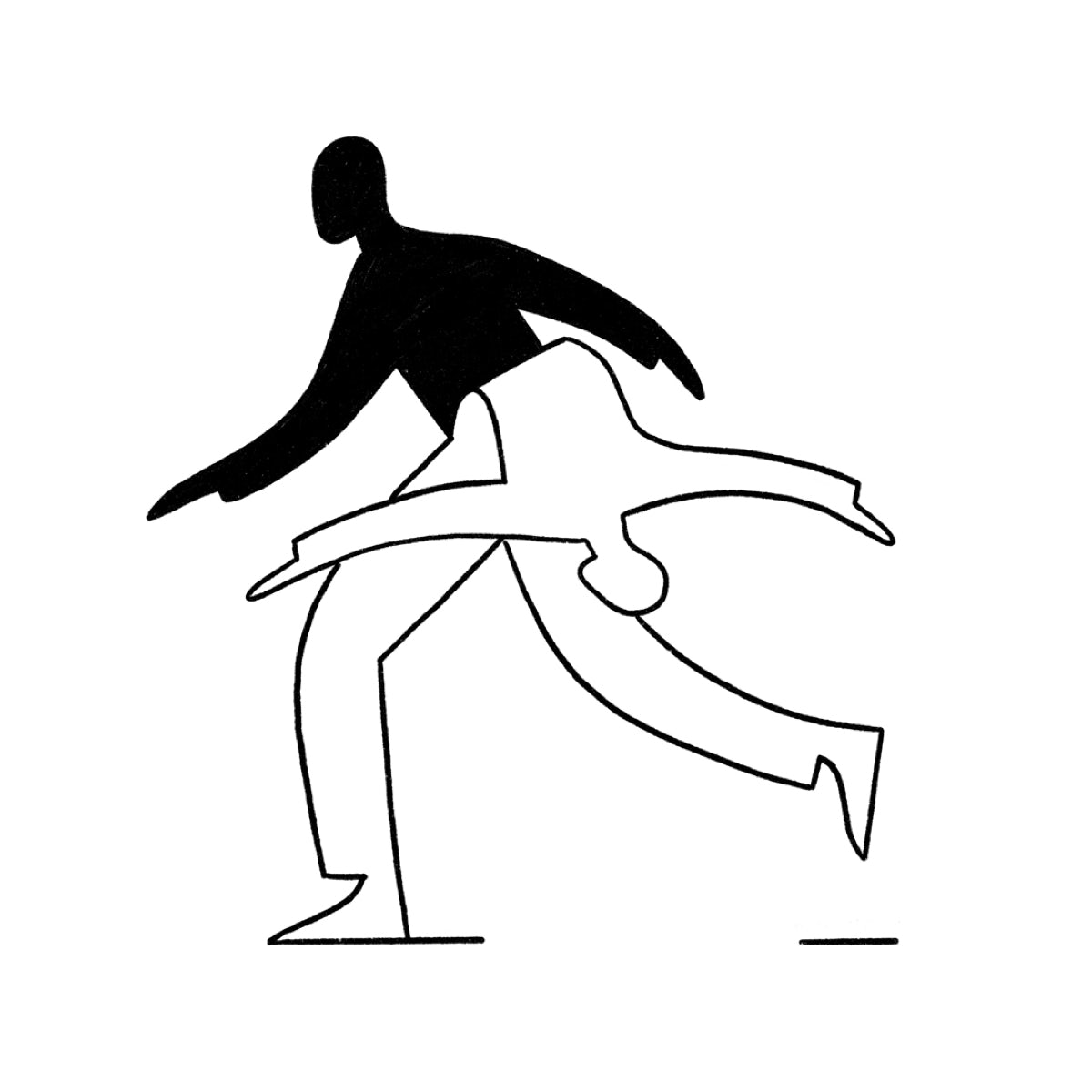 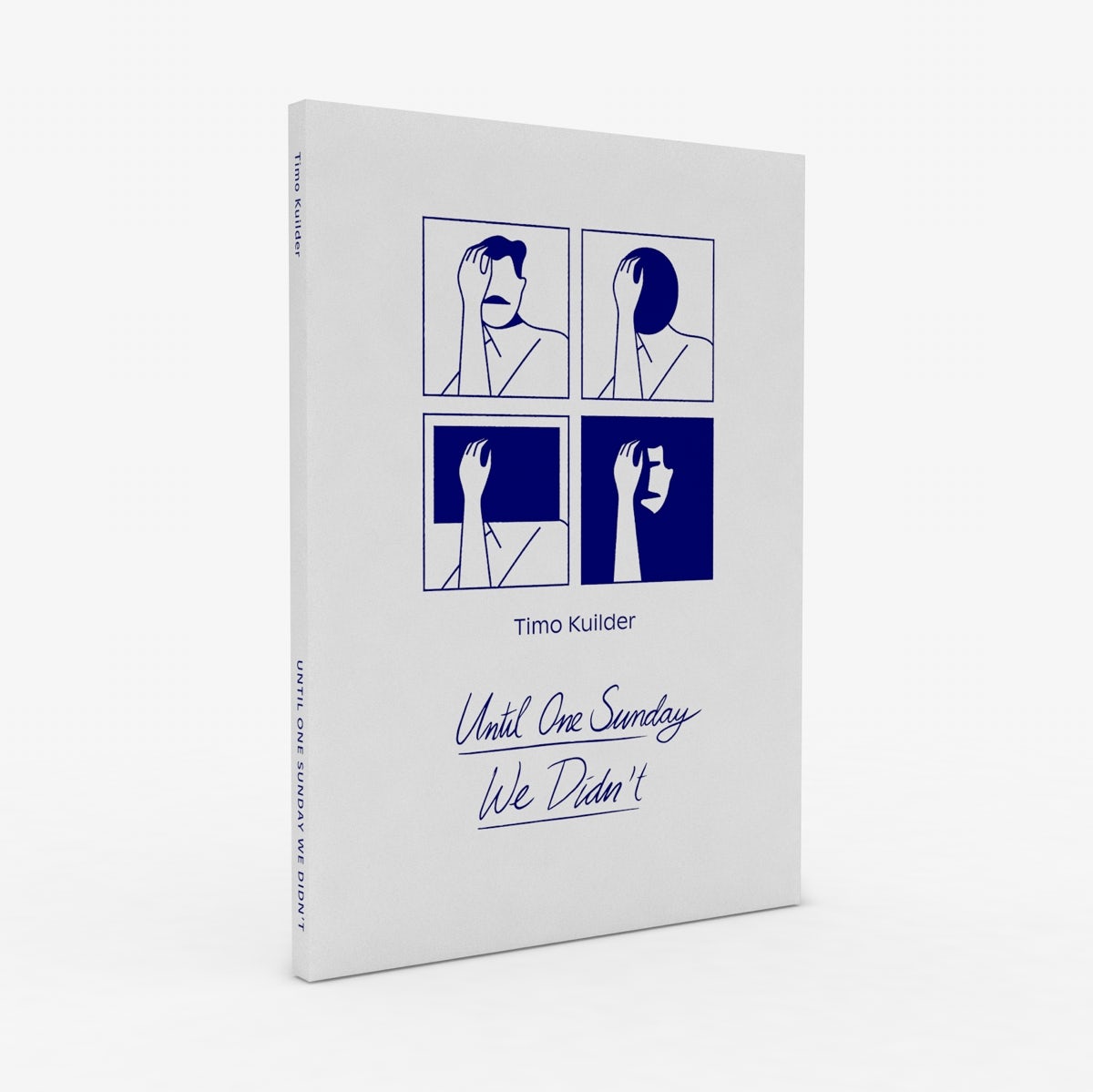 Until One Sunday We Didn’t is self published by Kuilder, priced €25