Television has become a vital commodity over the past year, for entertainment, community and information while we’ve all been confined to our homes. As we enter another lockdown in the UK, it will no doubt continue to provide much-needed sustenance in getting us through the dark winter months.

In recognition of this, and its general place in our culture, the BBC has released a trailer promoting its wares, featuring clips of everything from Eastenders to I May Destroy You, Strictly Come Dancing to CBeebies.

The film is essentially a greatest hits reel, but it’s a brilliantly edited one, all tied together using a series of clever spins on the BBC acronym, some lovely type, and a soundtrack of the Ronettes’ Be My Baby. 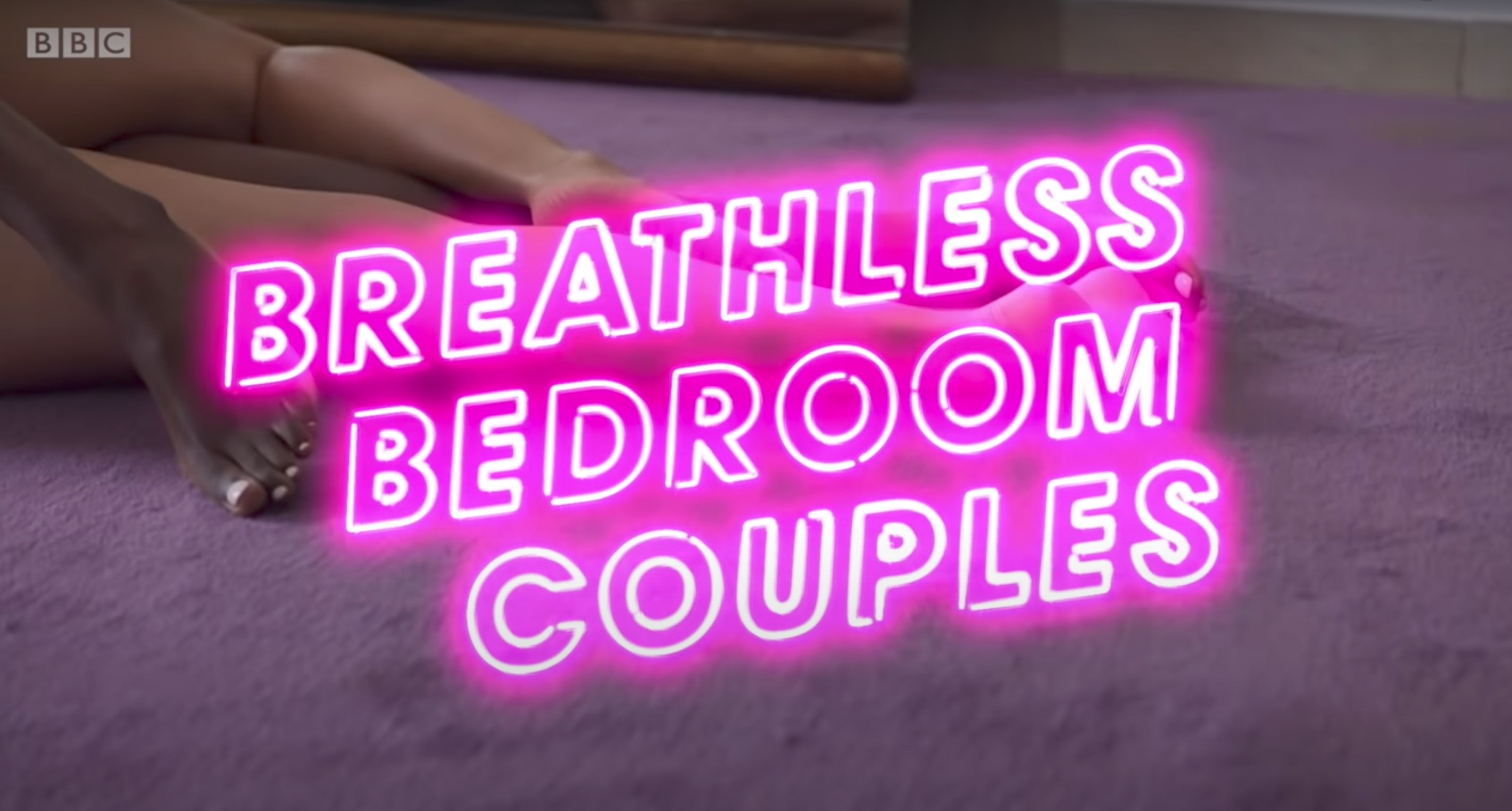 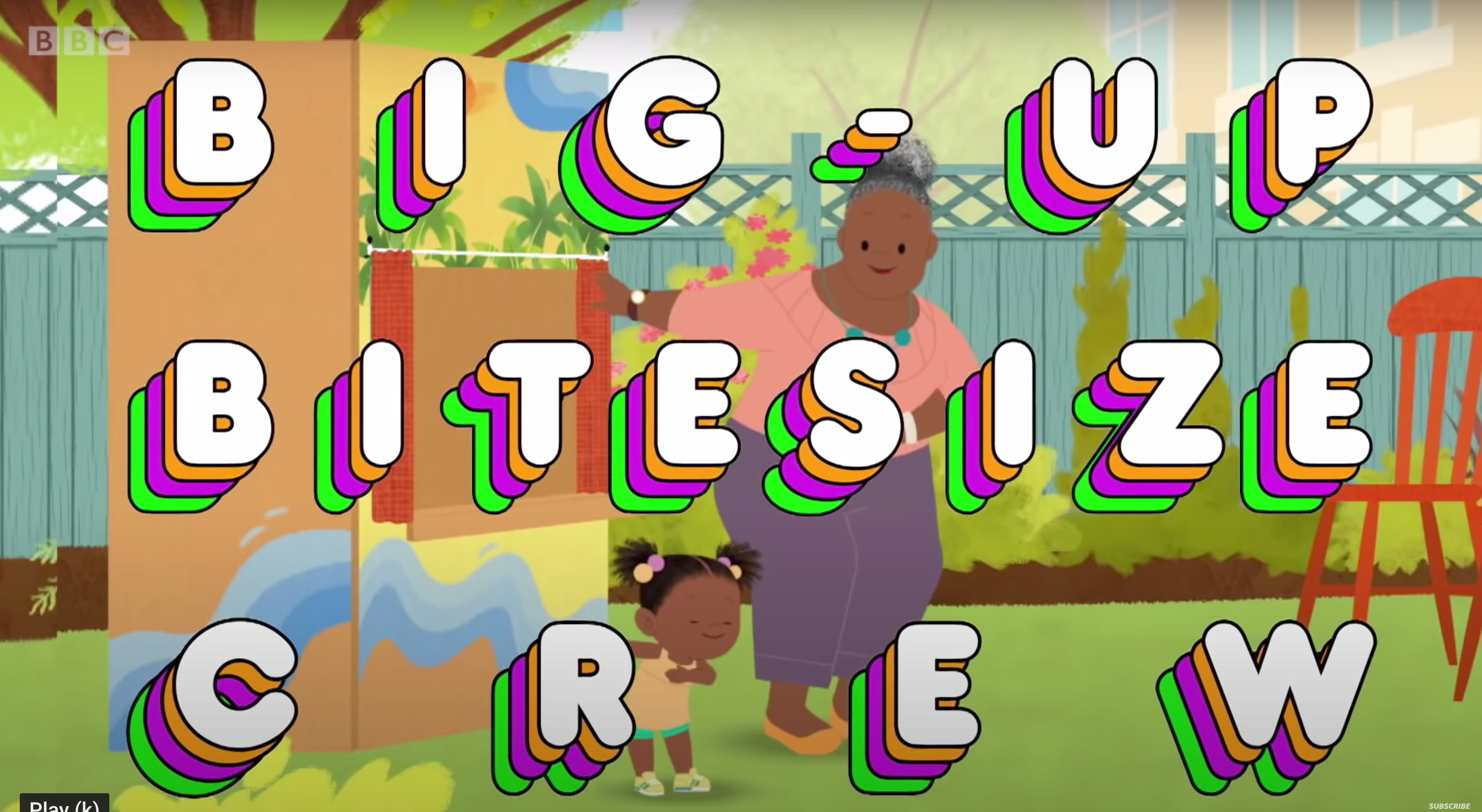 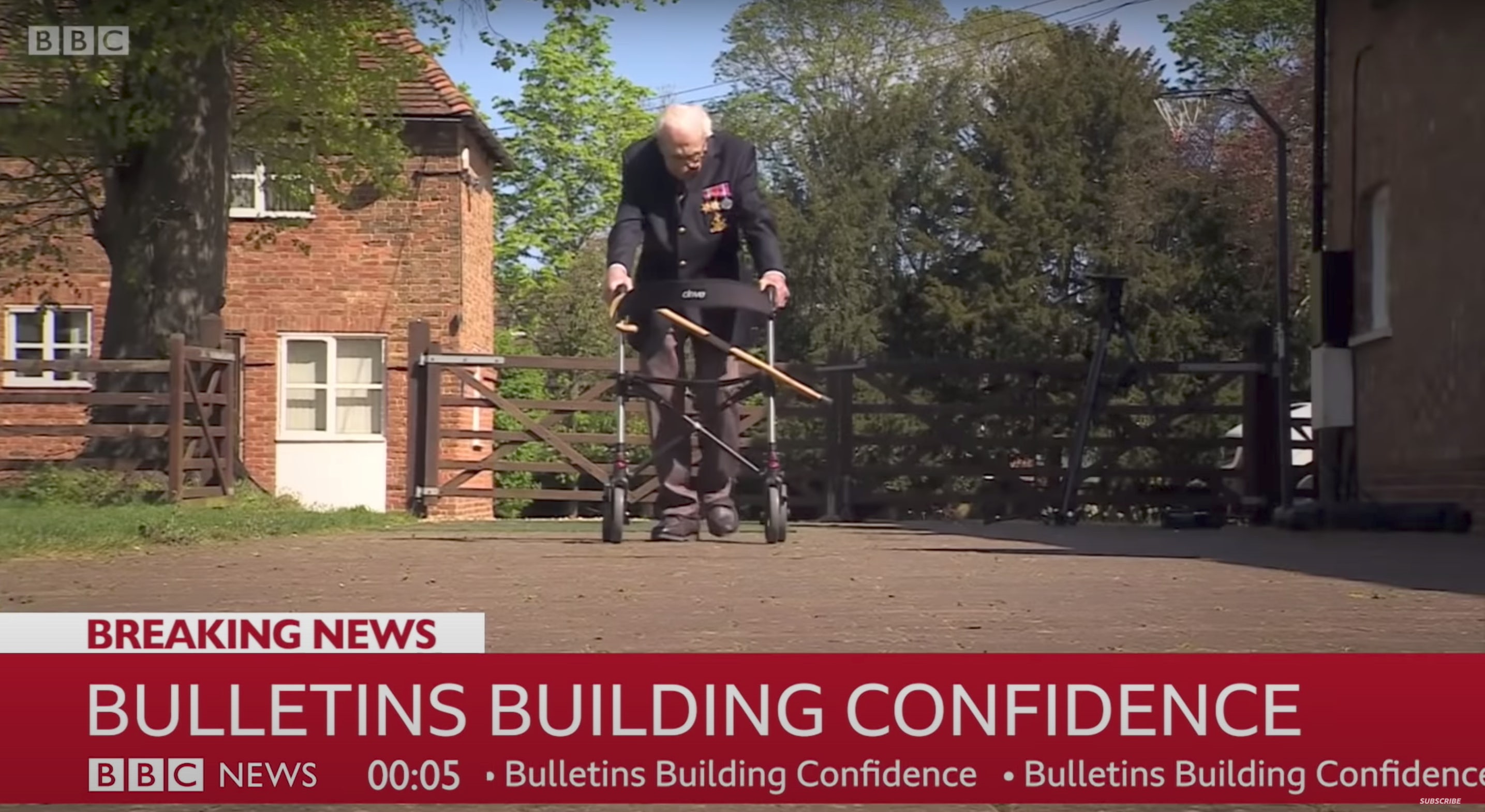 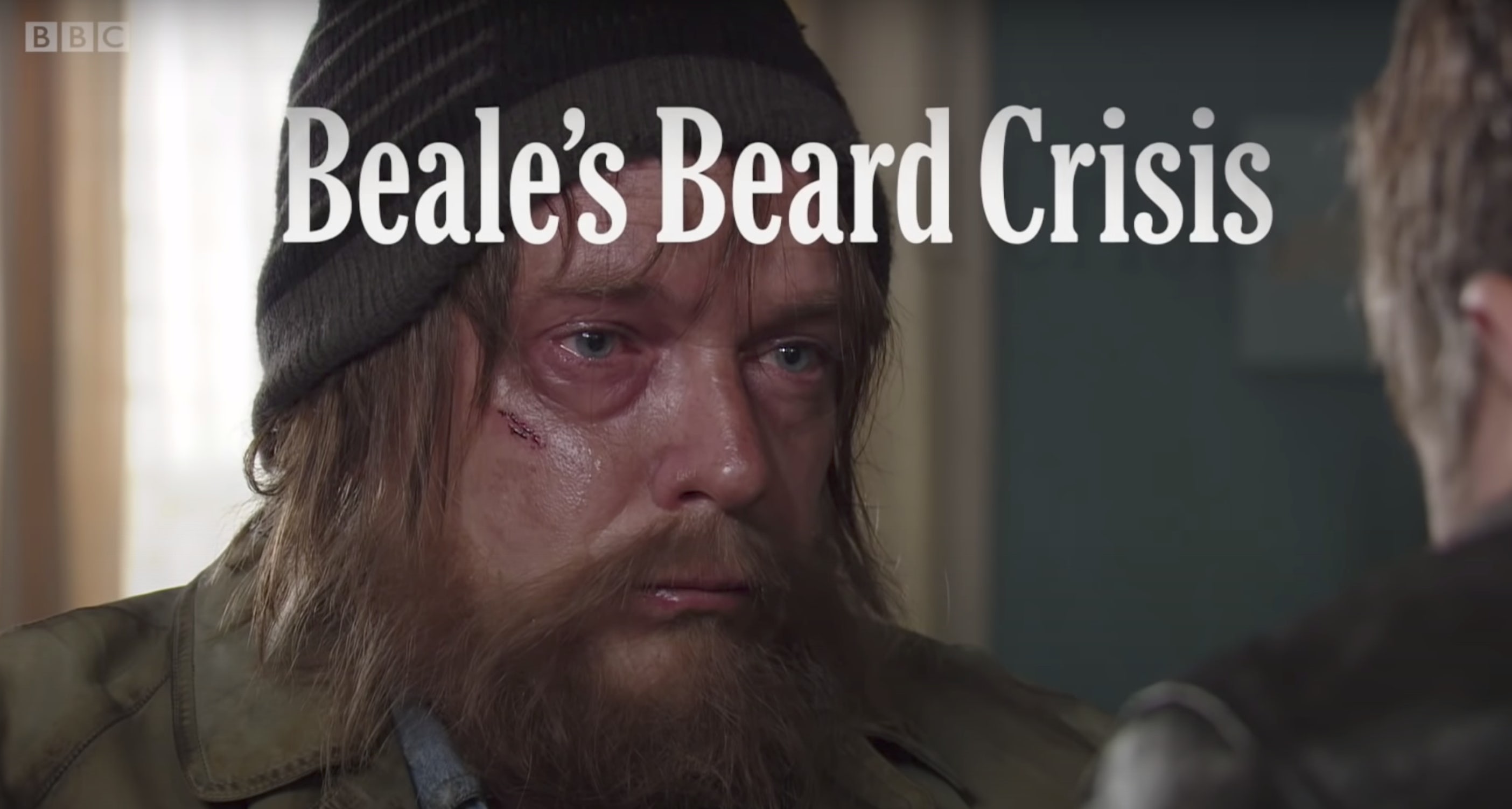 “This film is a joyful celebration of the diversity, talent, creativity, breadth and value the BBC gives to the nation,” says Helen Rhodes, ECD of BBC Creative, which created the spot. “Using those three letters, that mean so much to so many people, it showcases the amazing content we have on offer, as well as expressing our ability to affect culture and unite a nation. Not bad for a nearly 100 year old organisation.”