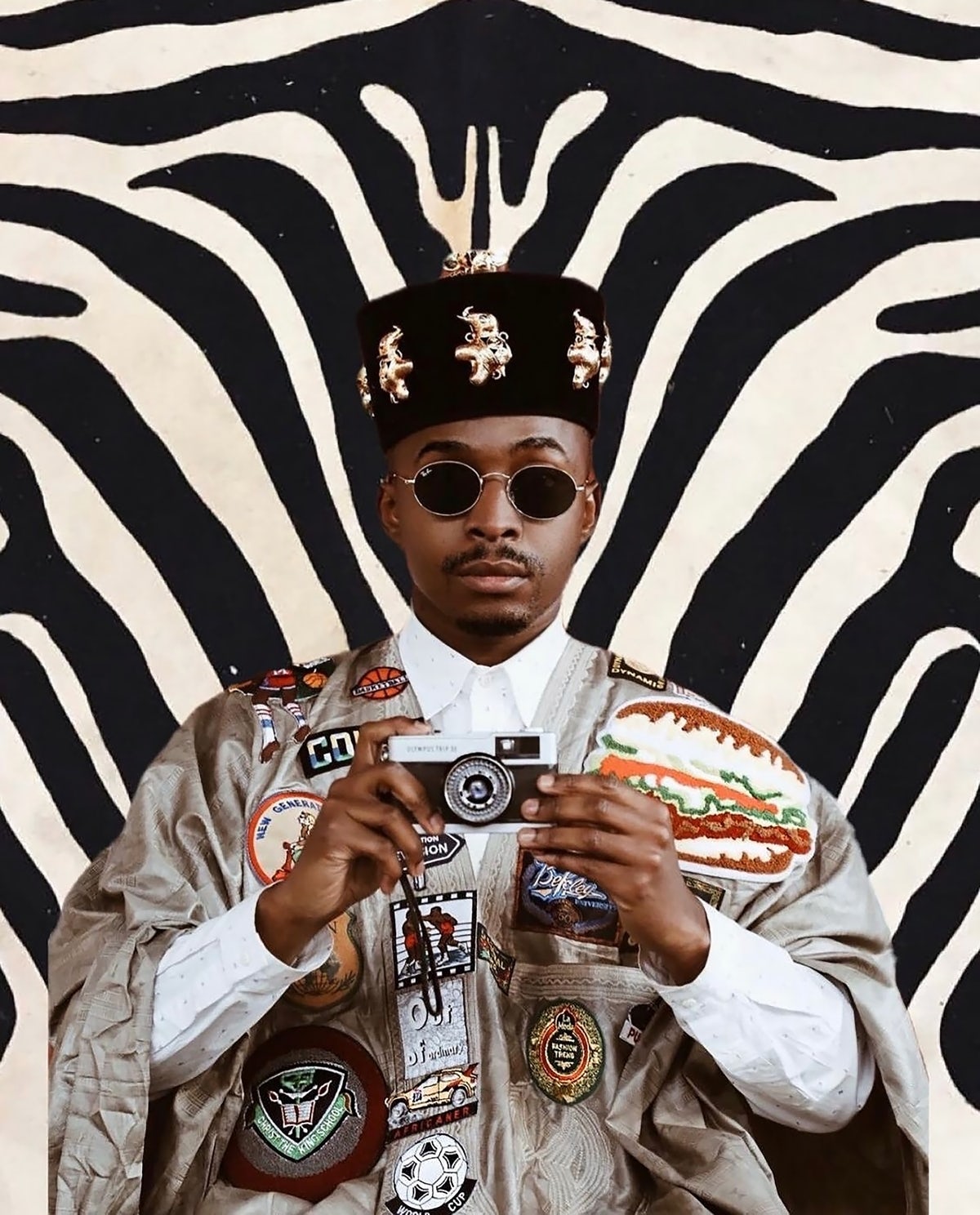 The exhibition, titled Life Through the Lens, is hosted at Doyle Wham – a newly launched space in London’s Shoreditch, set up as the UK’s first contemporary African photography gallery. It’s Stuurman’s debut solo show outside of his home country of South Africa, and brings together a series of self-portraits alongside images from his Hairitage series documenting African hair culture.

Stuurman is critically acclaimed as both artist and imagemaker, and has shot Naomi Campbell and Barack Obama as well as collaborating with Beyoncé on her visual album Black Is King. 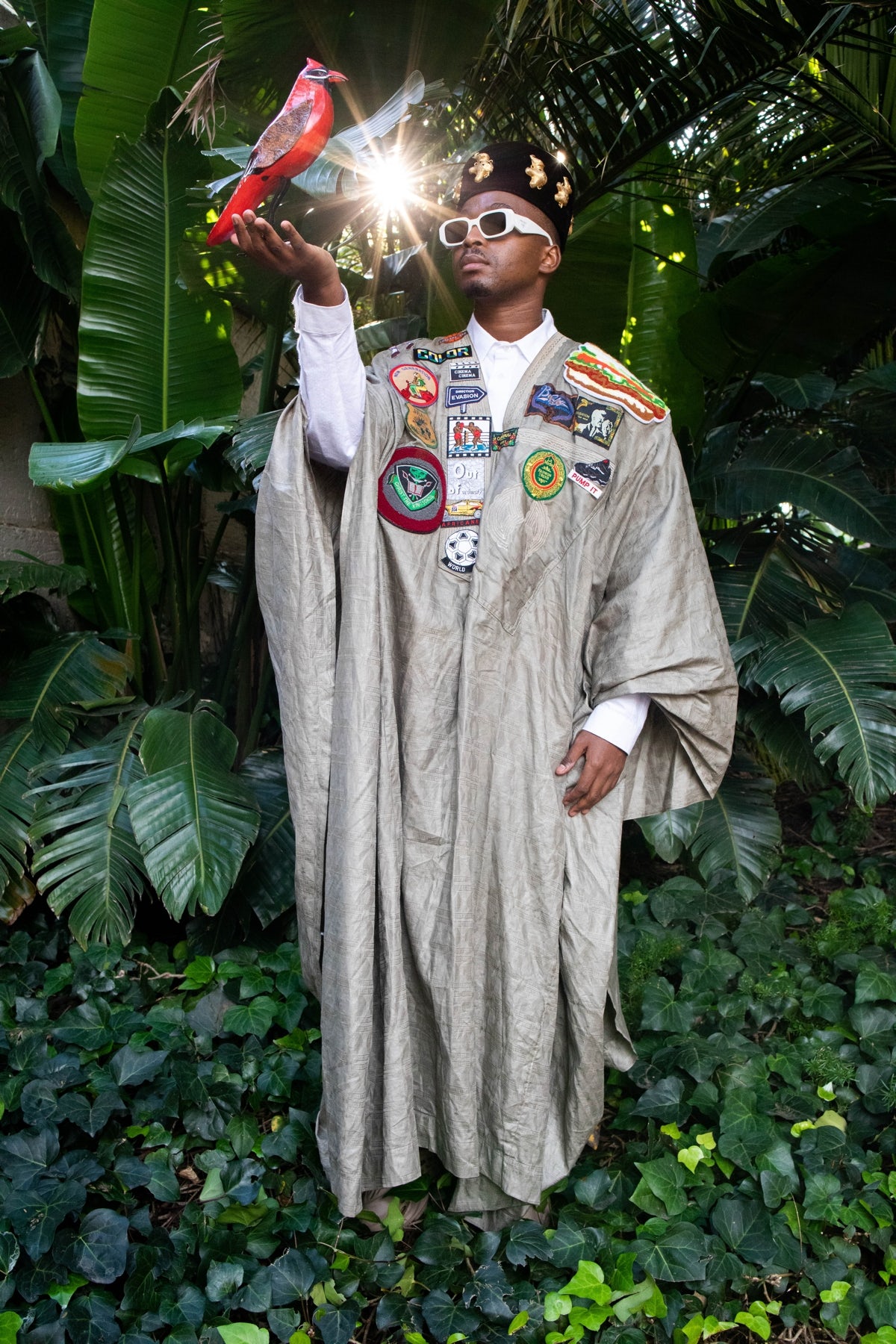 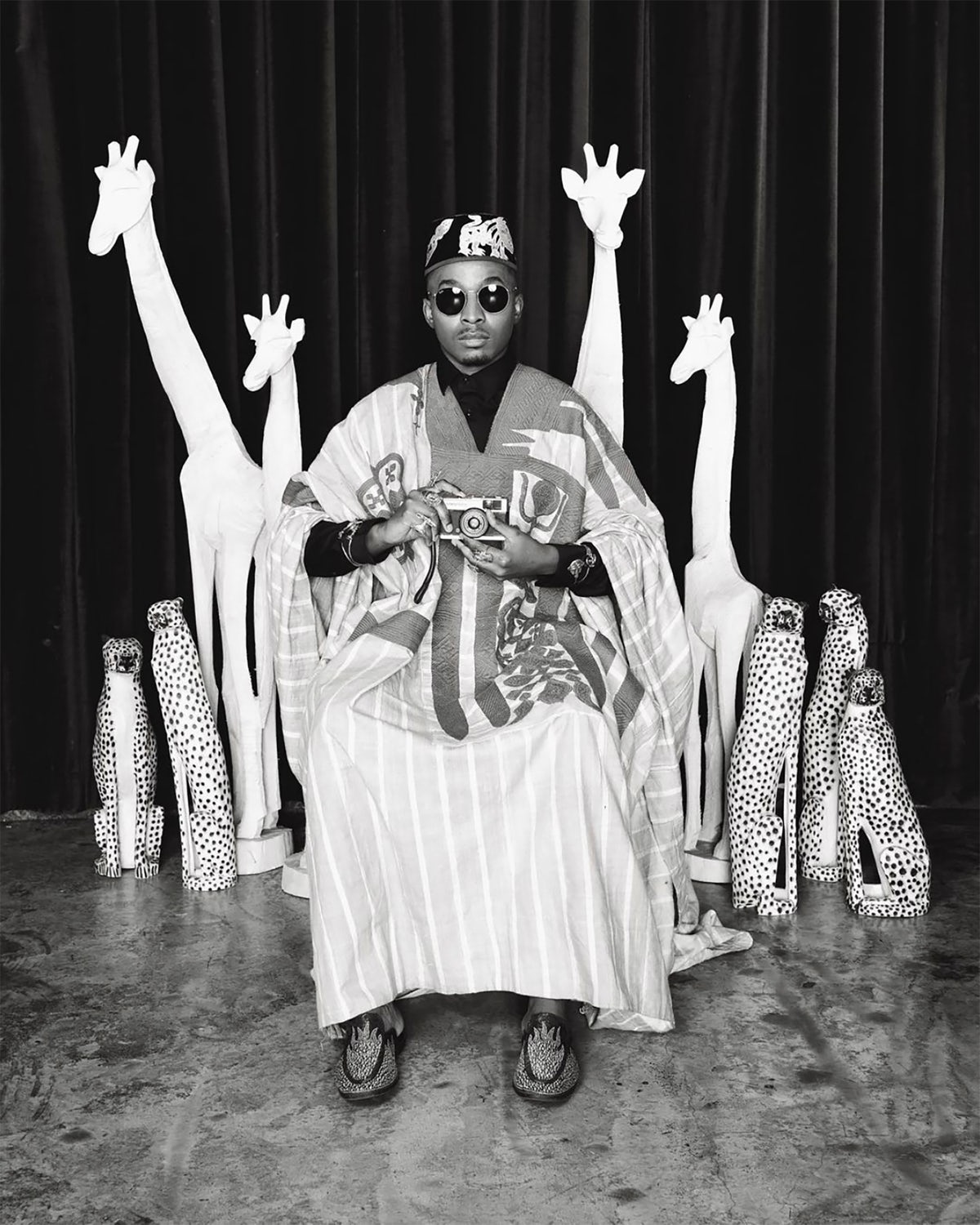 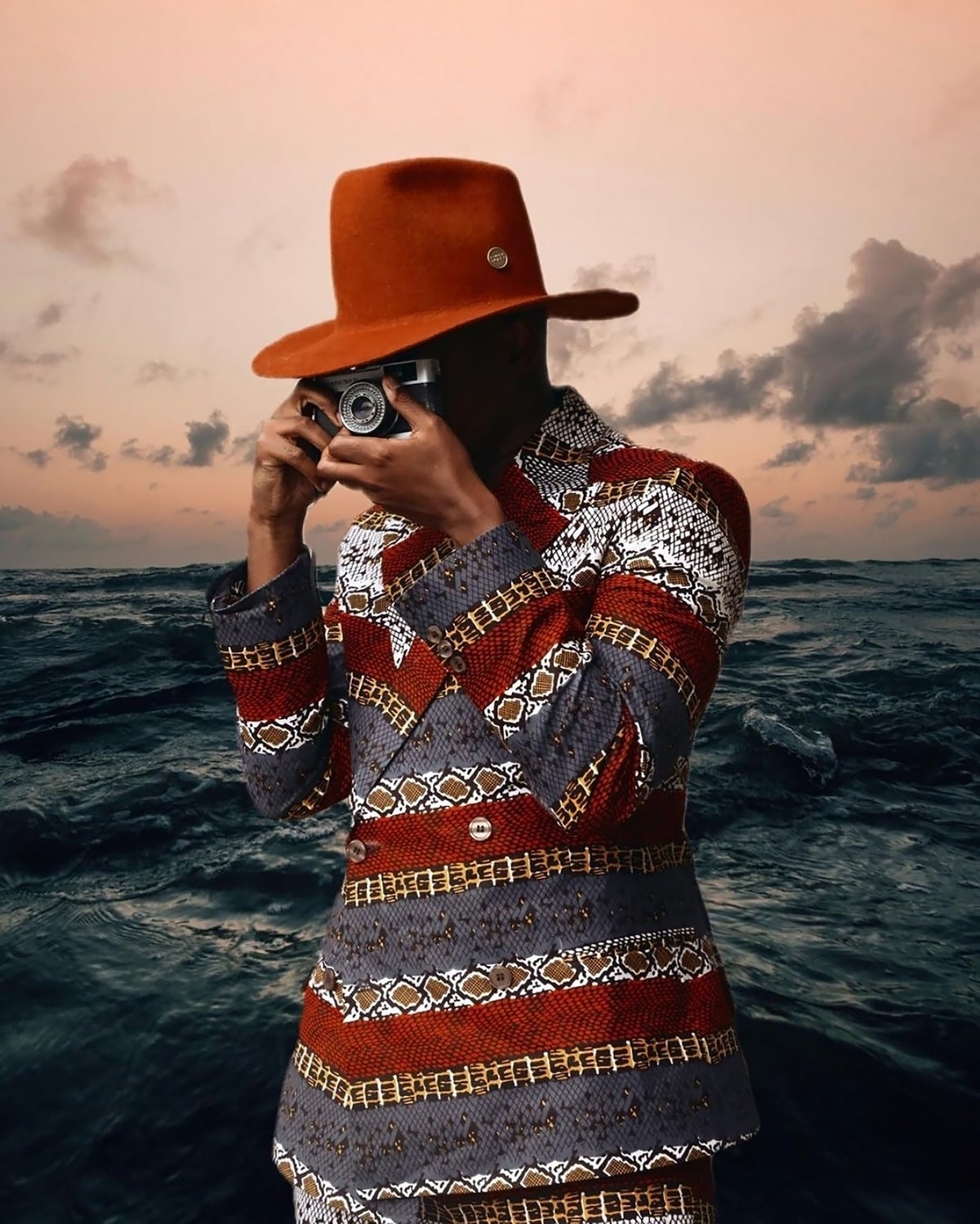 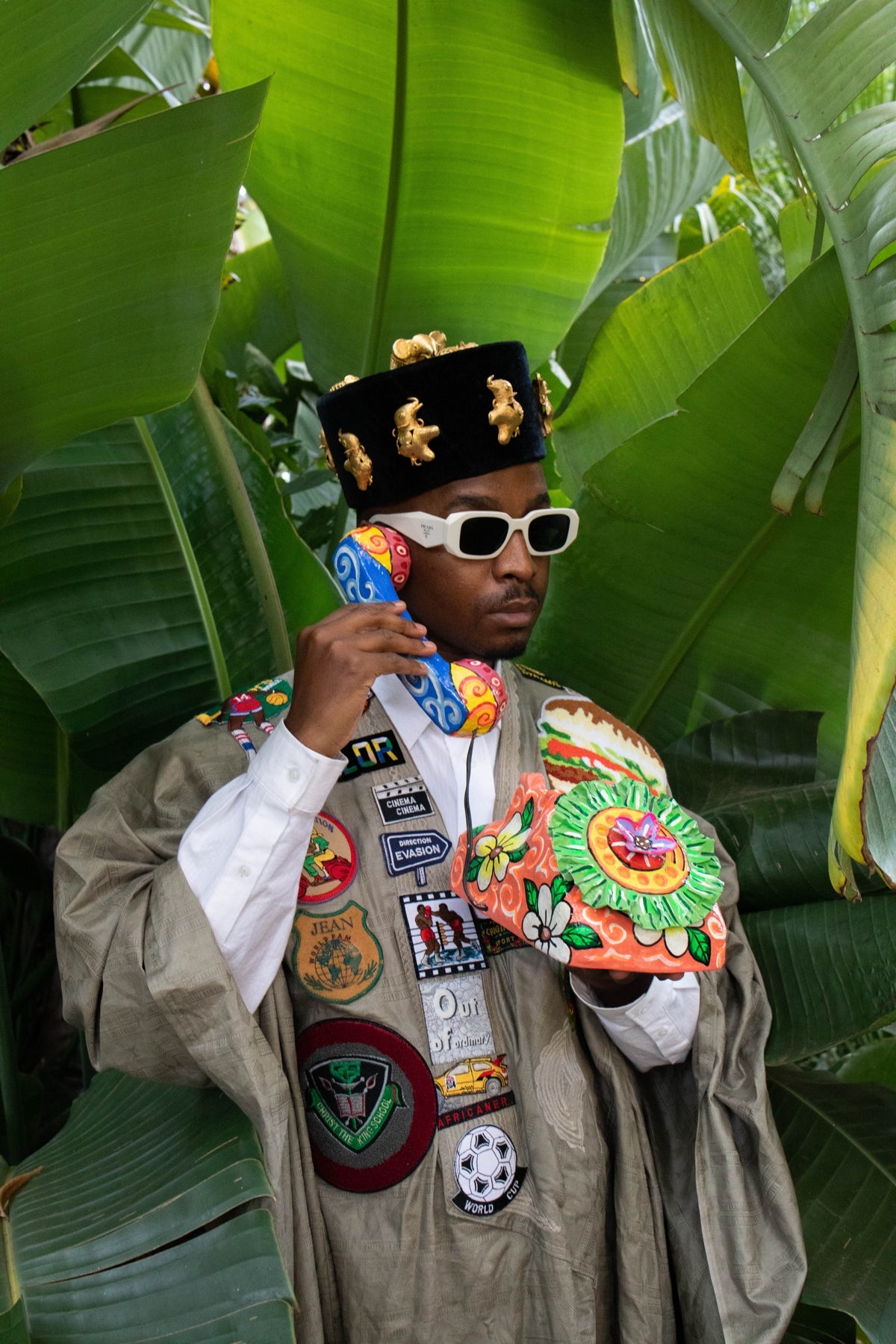 “With my work, I always shoot Black people in elevated positions and highly stylised and reimagined because in the books of history we don’t exist in those spaces where we are elevated, celebrated and shown in the highest form of excellence,” says the artist in a press release.

“I feel that this is the golden era. I don’t think there has ever been a time like this where Black creatives have a voice that is heard, seen, recognised and celebrated all at once and I think it’s a beautiful time to exist.” 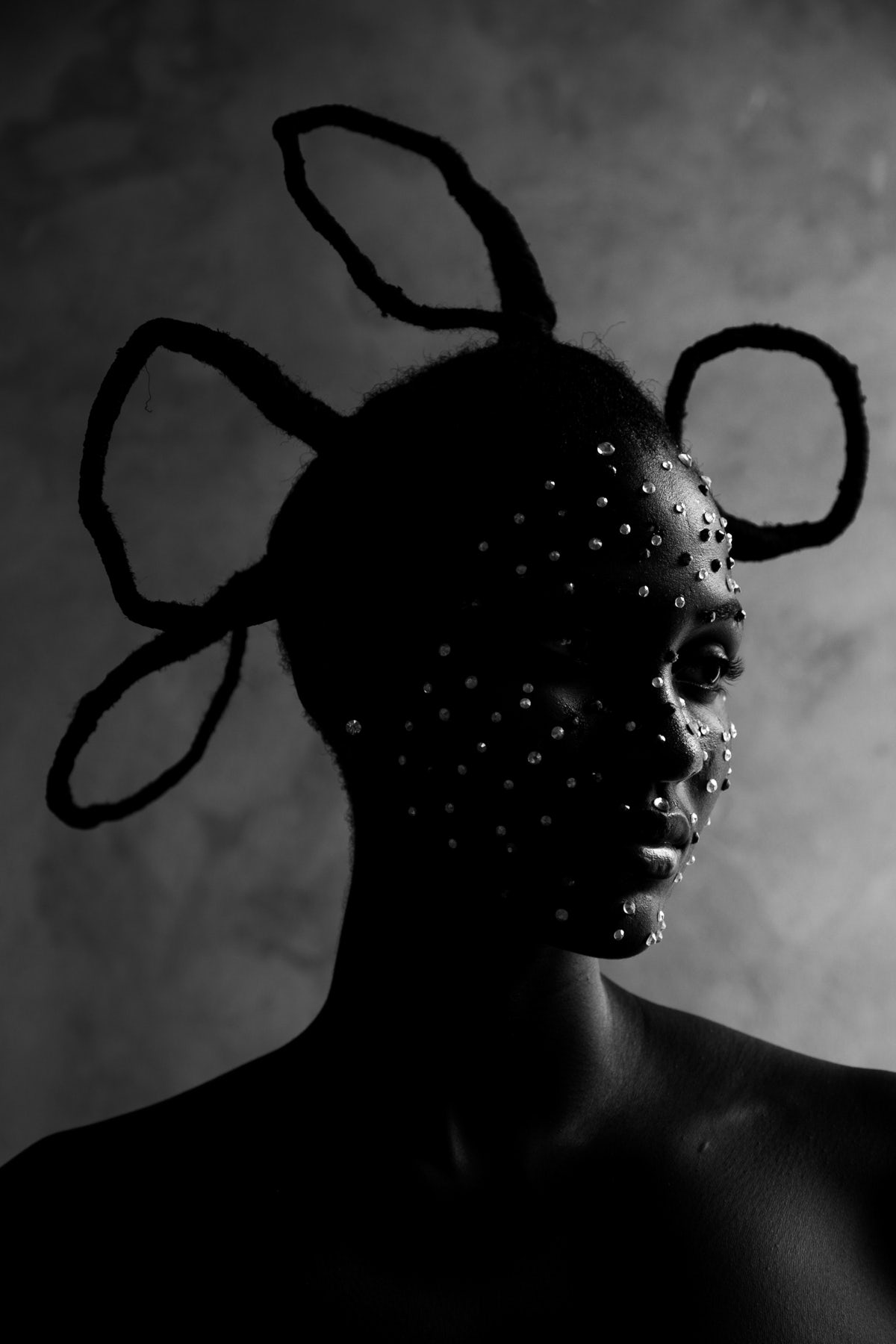 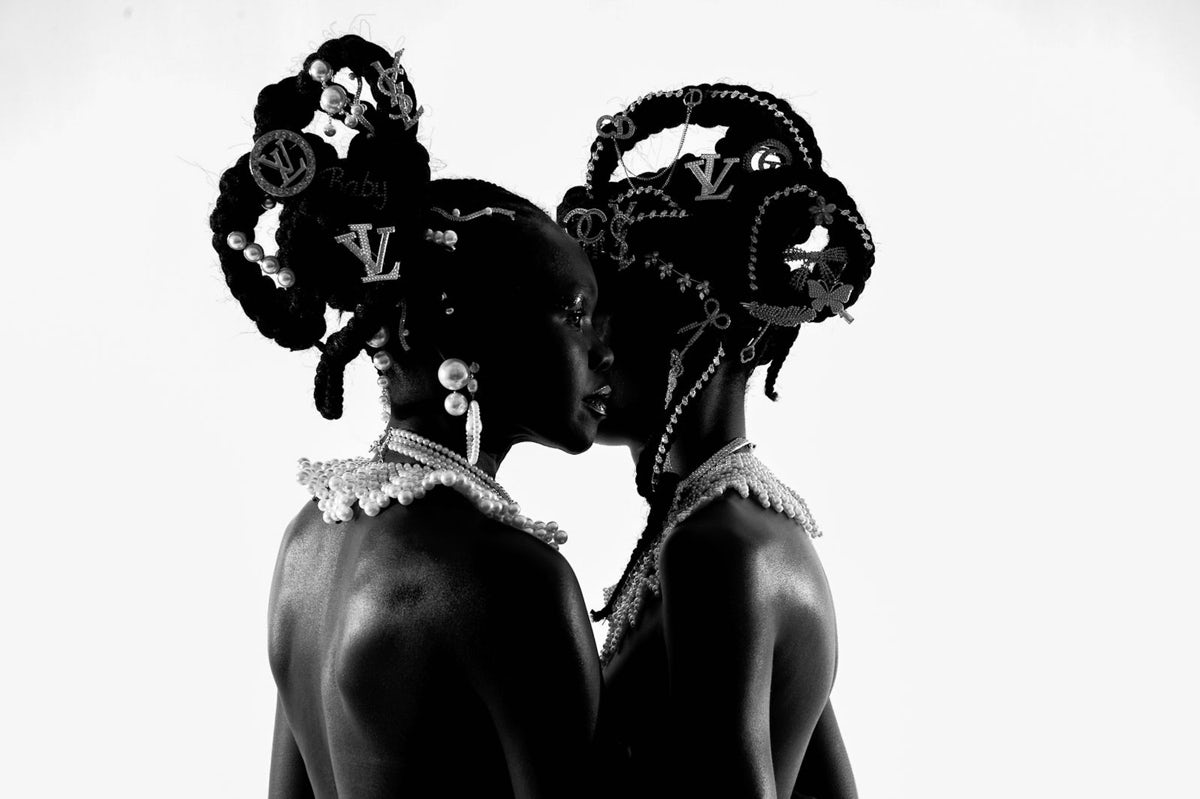 Stuurman’s self-portraits incorporate theatrical backdrops, outfits and props, many of which are rooted in his fascination with African culture and storytelling. As the artist says, “Everything about my work is Africa. It’s the only place that I’ve been able to call home. Africa for me is the roots, the stems and the flowers of my work.”

Trevor Stuurman: Life Through the Lens is on display at Doyle Wham until 2 July; doylewham.com