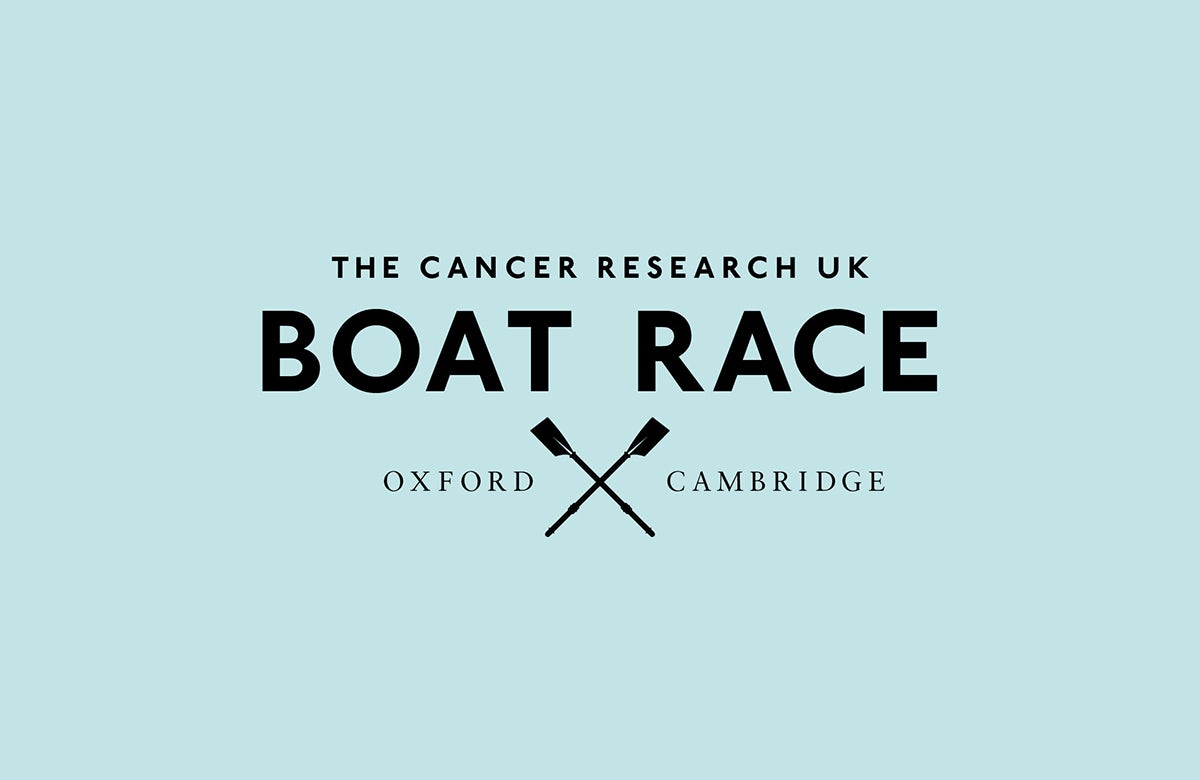 Saturday March 24 will see the 164th running of the Boat Race, the annual rowing race on the Thames between teams from Oxford and Cambridge universities. Since 2016, the title rights to the race have been donated to Cancer Research UK, whose name has been incorporated into a new identity scheme created by design studio True North.

“With connotations of an event for the rich and the elite and the inclusion of the women’s race, the event branding needed to change,” True North say. 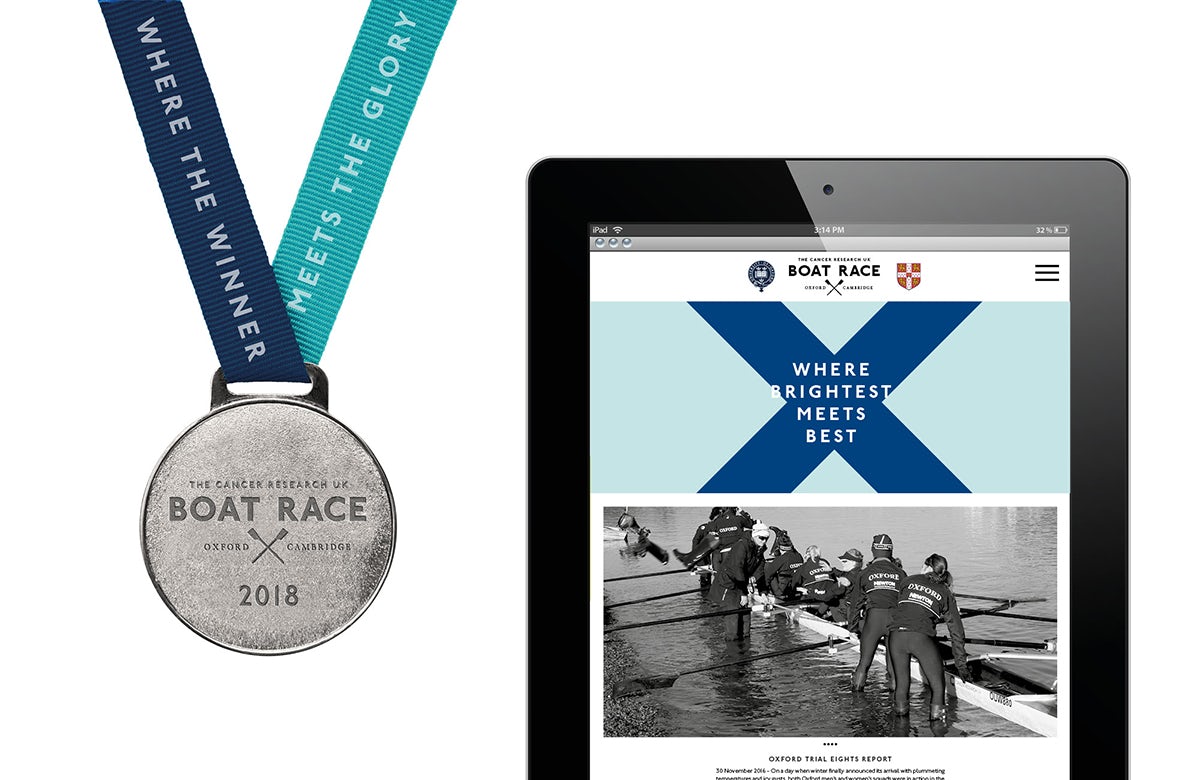 Working alongside The Boat Race Company Ltd, True North developed a new positioning and visual identity that articulates the rivalry between the two teams. The new scheme alternates the light and dark blue of the teams’ kit. Crossed oars feature on the core mark and are then abstracted to create a cross graphic device for other applications. 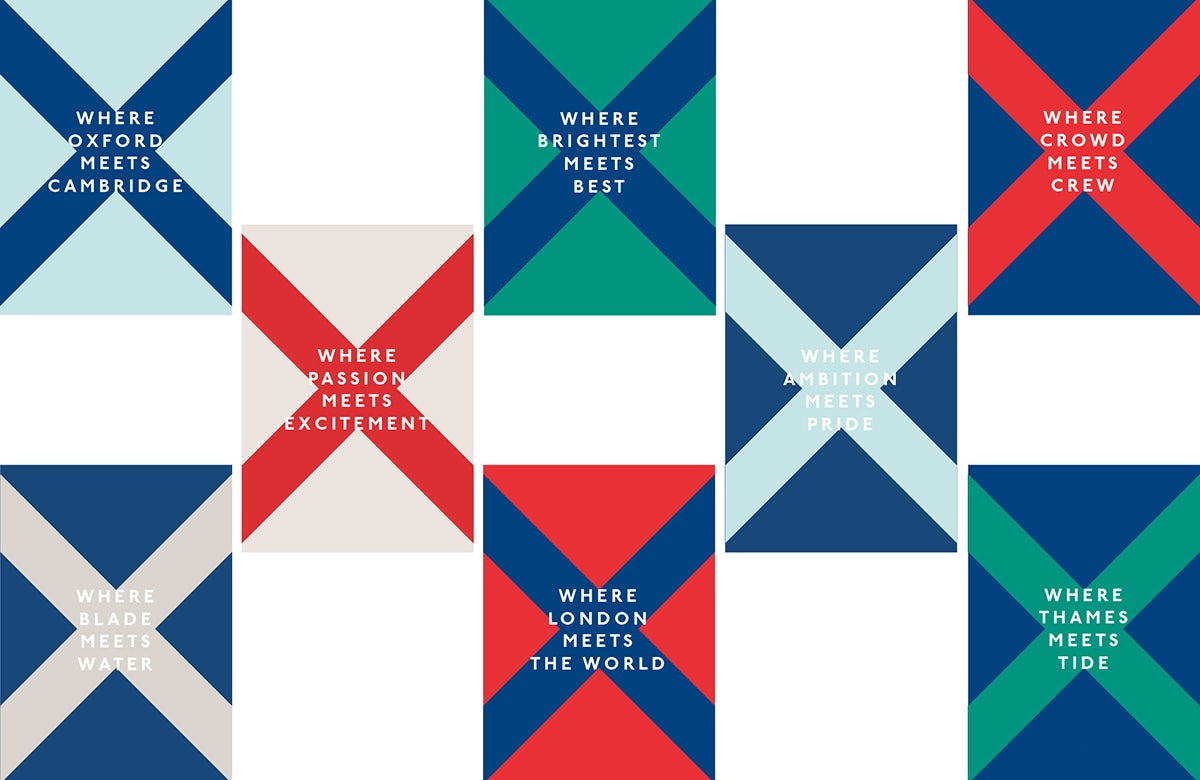 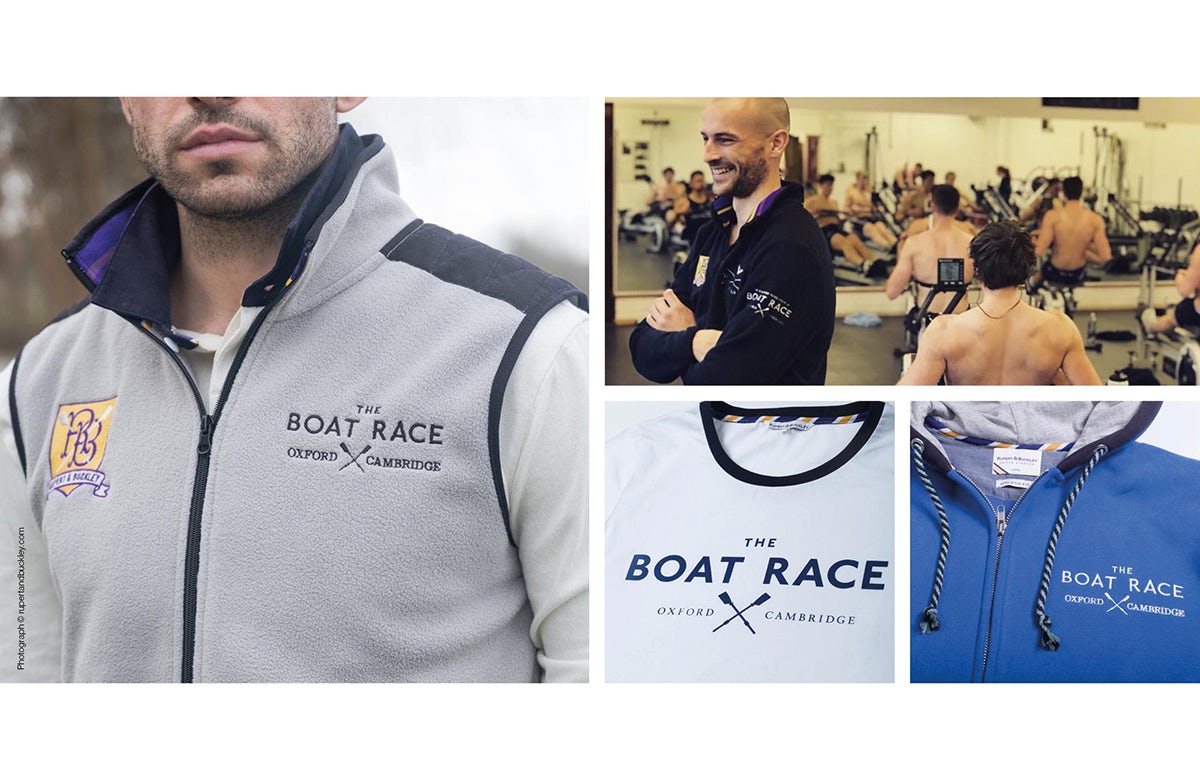