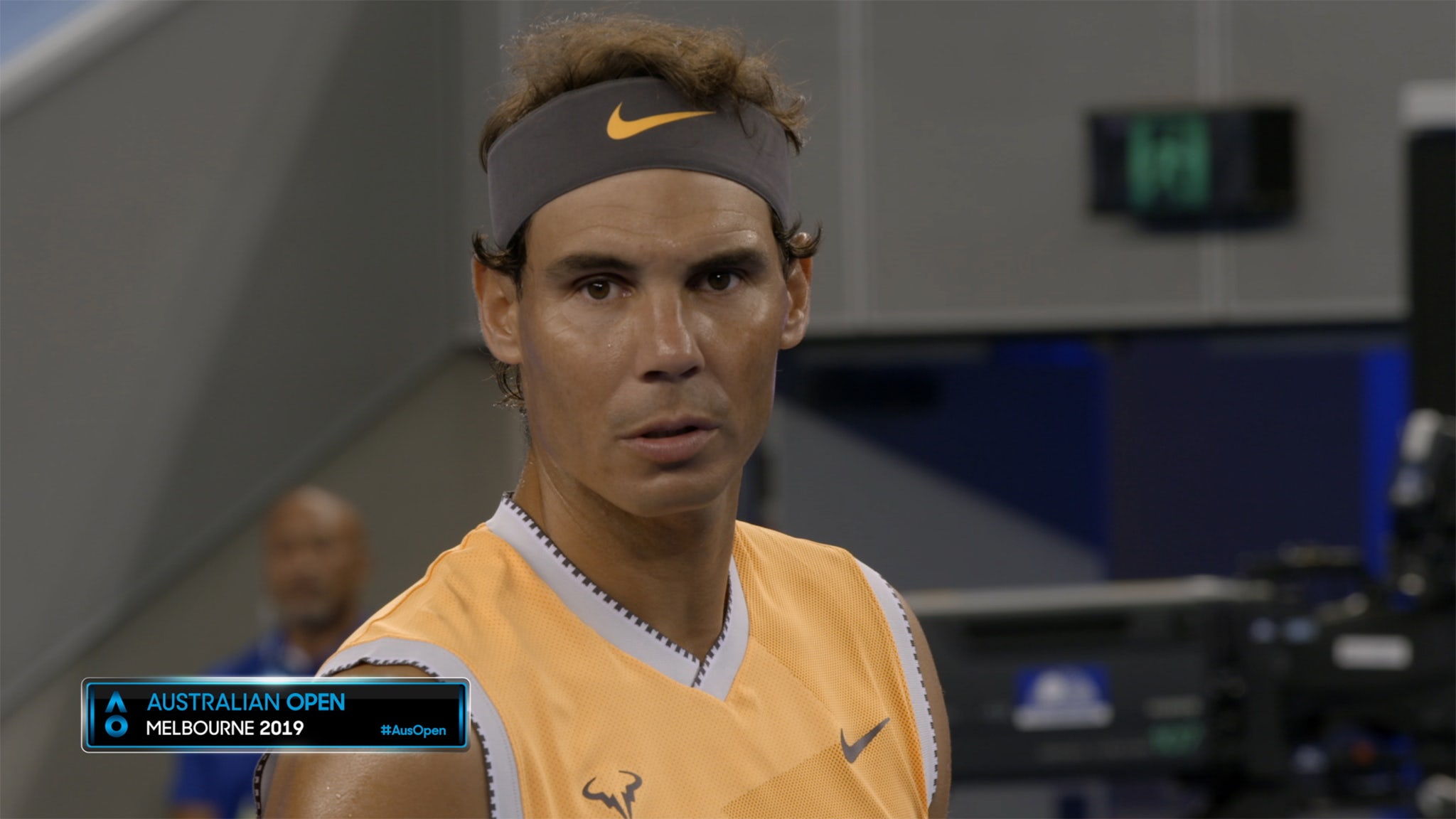 When Uber Eats sponsored the Australian Open, one of the most-watched sports broadcasts in Australia, it decided to approach the partnership in an unusual way. Rather than do a standard set of sponsorship ads, it created a campaign that saw the brand appear to hijack the event.

The team at production company Revolver created a set of ads that blended seamlessly with the broadcast of the event, meaning that when viewers thought they were seeing the tennis match restarting after an ad break, they instead discovered it was a seemingly ‘live’ ad for the Uber Eats delivery service.

In each of the films, the coverage of the tennis during a specific match was replicated down to the smallest detail, so that viewers could not detect the difference until the moment the tennis player or tennis support staff suddenly turned to the camera and announced their dinner order on Uber Eats.

The production company worked with the players (which included Rafael Nadal and Nick Kyrgios) to match their playing outfits, and also worked with the TV station to ensure the ads ran during appropriate moments in a game.