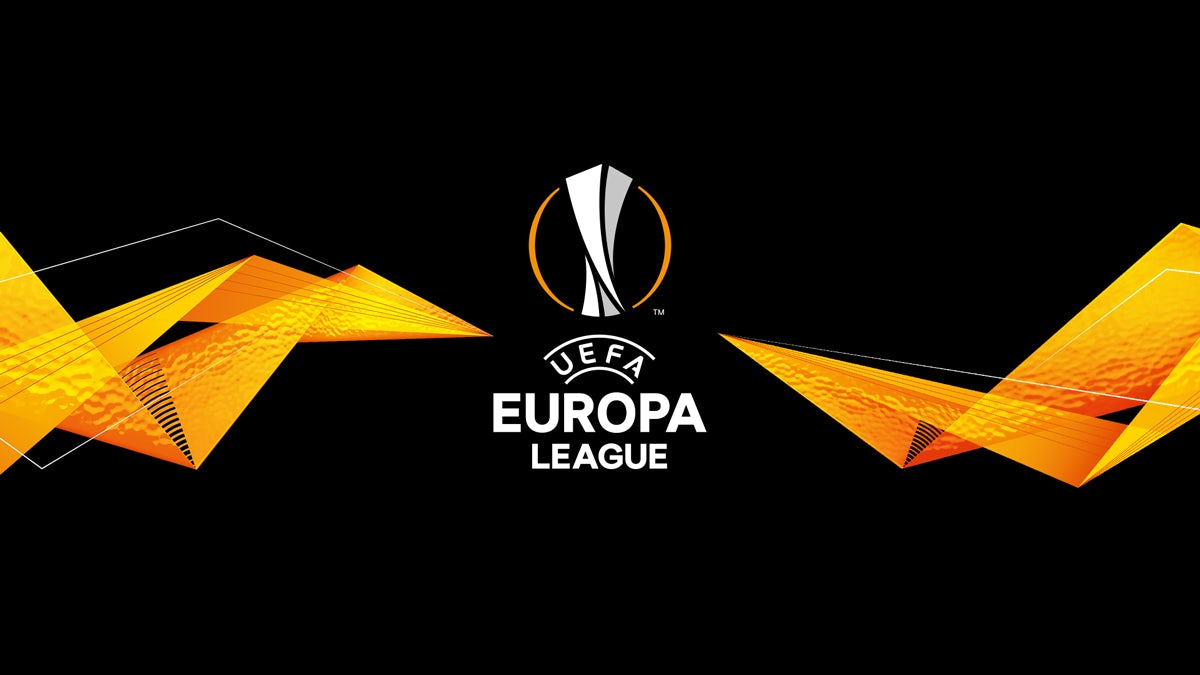 UEFA’s Europa League is set to return our screens for the foreseeable future this June, and to coincide with the new season the competition’s visual identity has been given a facelift. 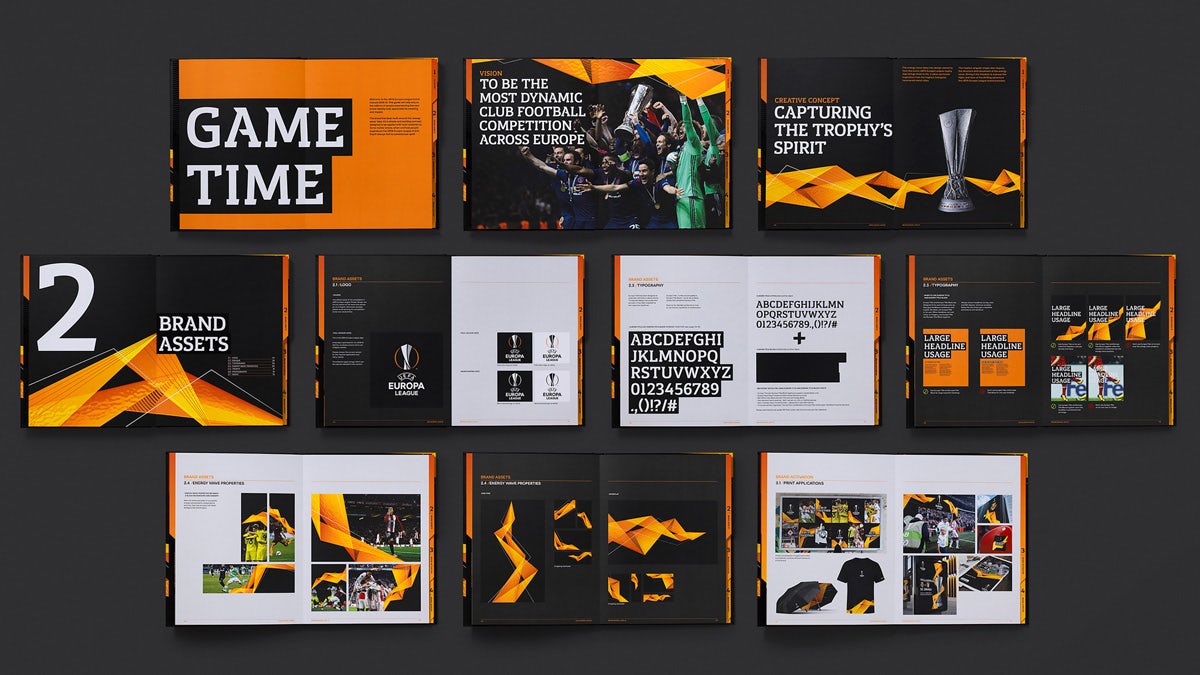 The angular energy wave symbol is derived from the shape of the Europa League cup, which features triangular, hammered metal sides.

The studio has broadened the symbol into a moving, linear device, with the aim of making it more expressive when used across digital, mobile and social media platforms. 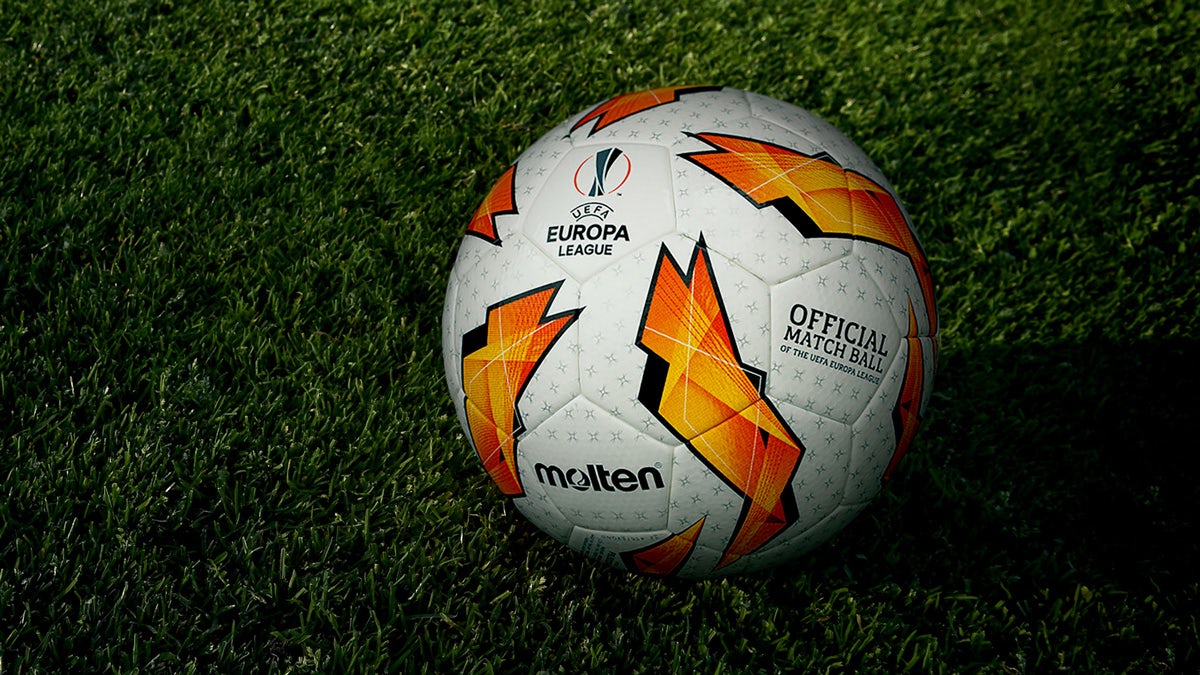 Turquoise has developed the identity in collaboration with Swiss marketing company TEAM, and an accompanying anthem has been composed by MassiveMusic.