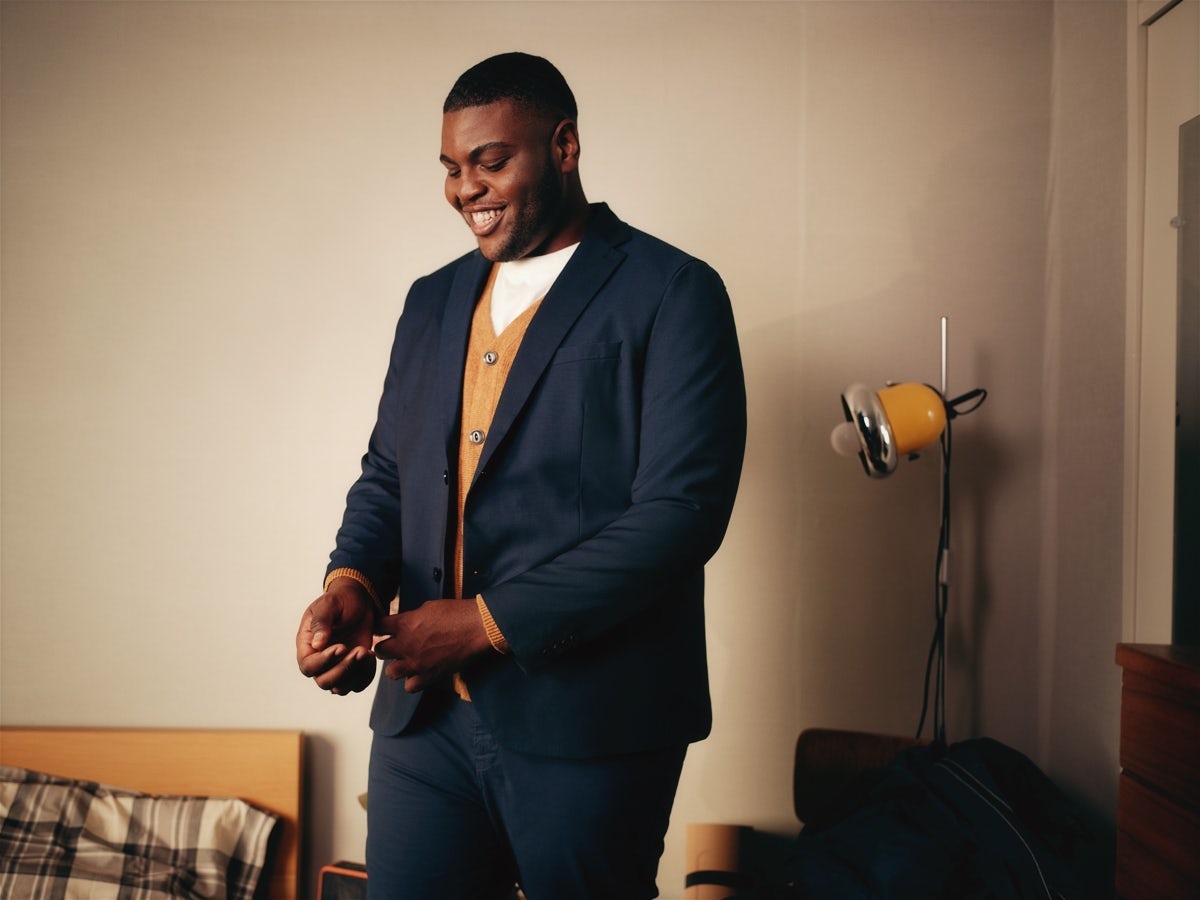 H&M’s One/Second/Suit initiative offers a free suit to anyone in need, allowing men (and presumably women, if they fit into menswear sizes) to book and borrow the clothes for 24 hours.

The idea for the programme was created by H&M together with Uncommon Creative Studio, in response to discussions around the idea of the modern man, and what that means today. Along the way the conversation turned to all-important first impressions, and the way many jobs still require candidates to smarten up and wear suits for their interviews – something not every person has access to.

The campaign is accompanied by a film, directed by Mark Romanek, which deliberately intends to tug at the heartstrings. In it, Uncommon cast a range of different mums and recorded them sharing advice and support for their sons as the voiceover – which the agency knew would instantly tap into people’s emotions.

Over on the One/Second/Suit website – where suits can be booked and delivered via courier – H&M also offers some tips for handling job interviews, as well as some less traditional styling suggestions. Once worn, the clothes can be returned to an H&M store, although late returns incur a £50 fee which will go towards charity.

It’s an encouraging initiative to come from a major brand and one that’s proved popular, with suits already booked solid for the next few weeks. It’s easy to see how H&M could also roll this kind of rental model out in other categories (and extend it to more directly include women), adding a new element to its sustainability effort. 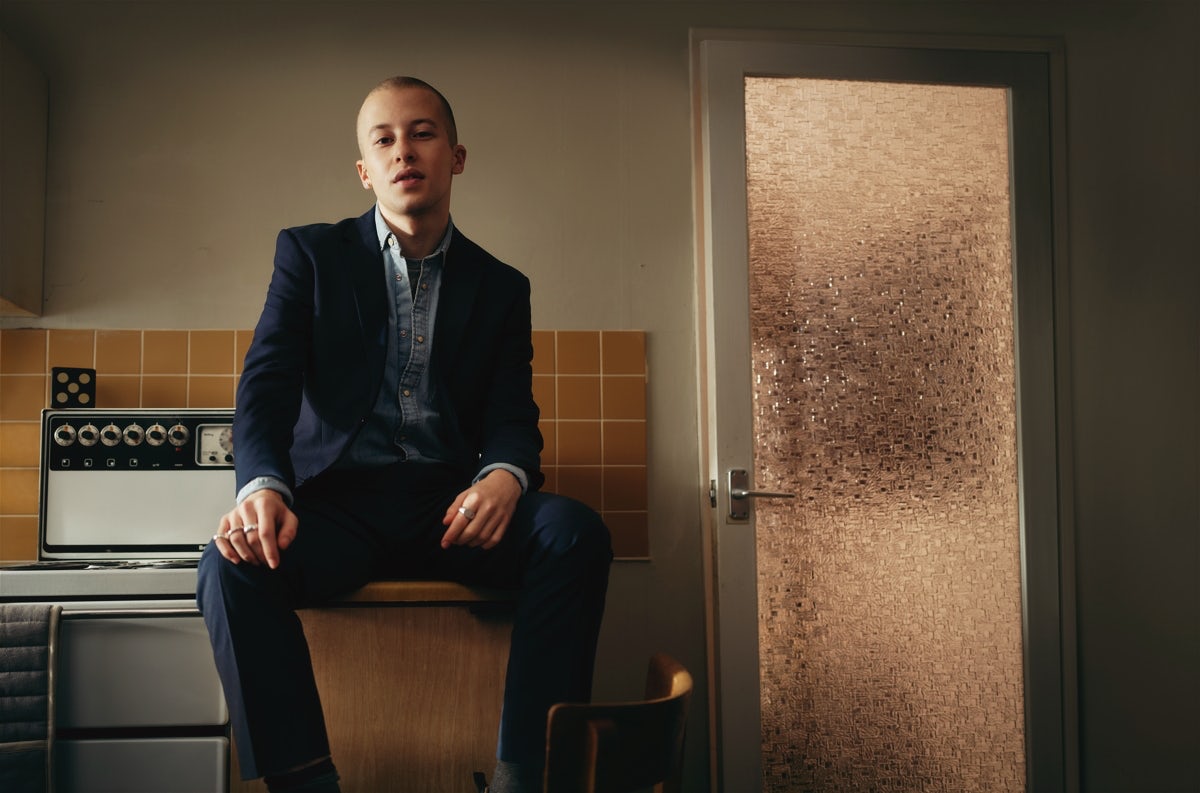 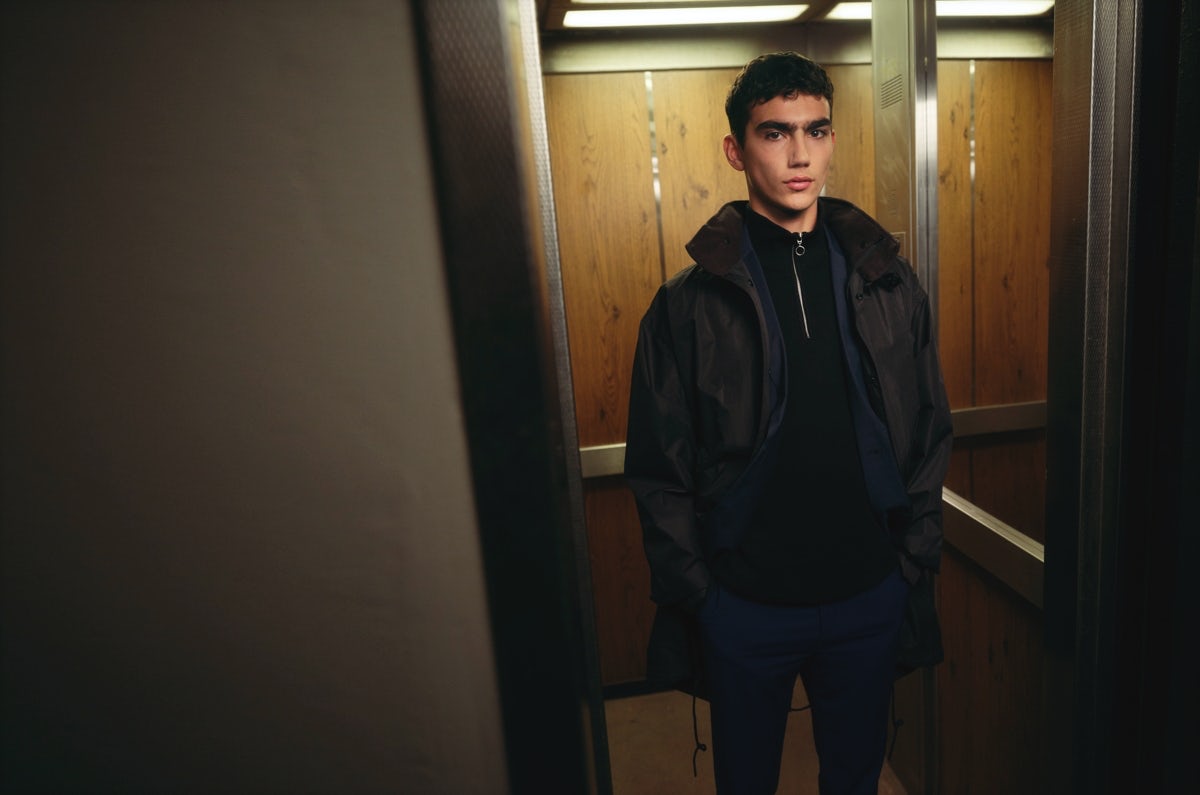 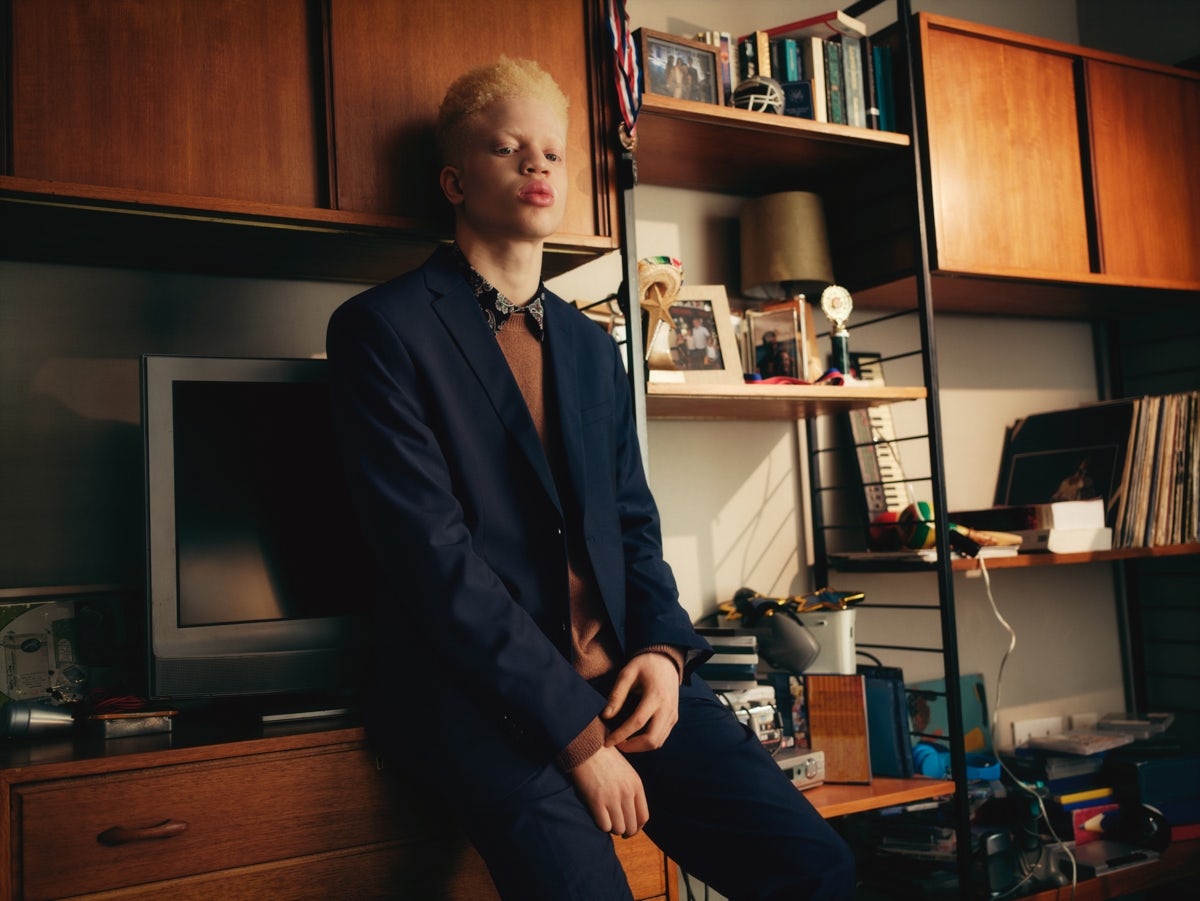 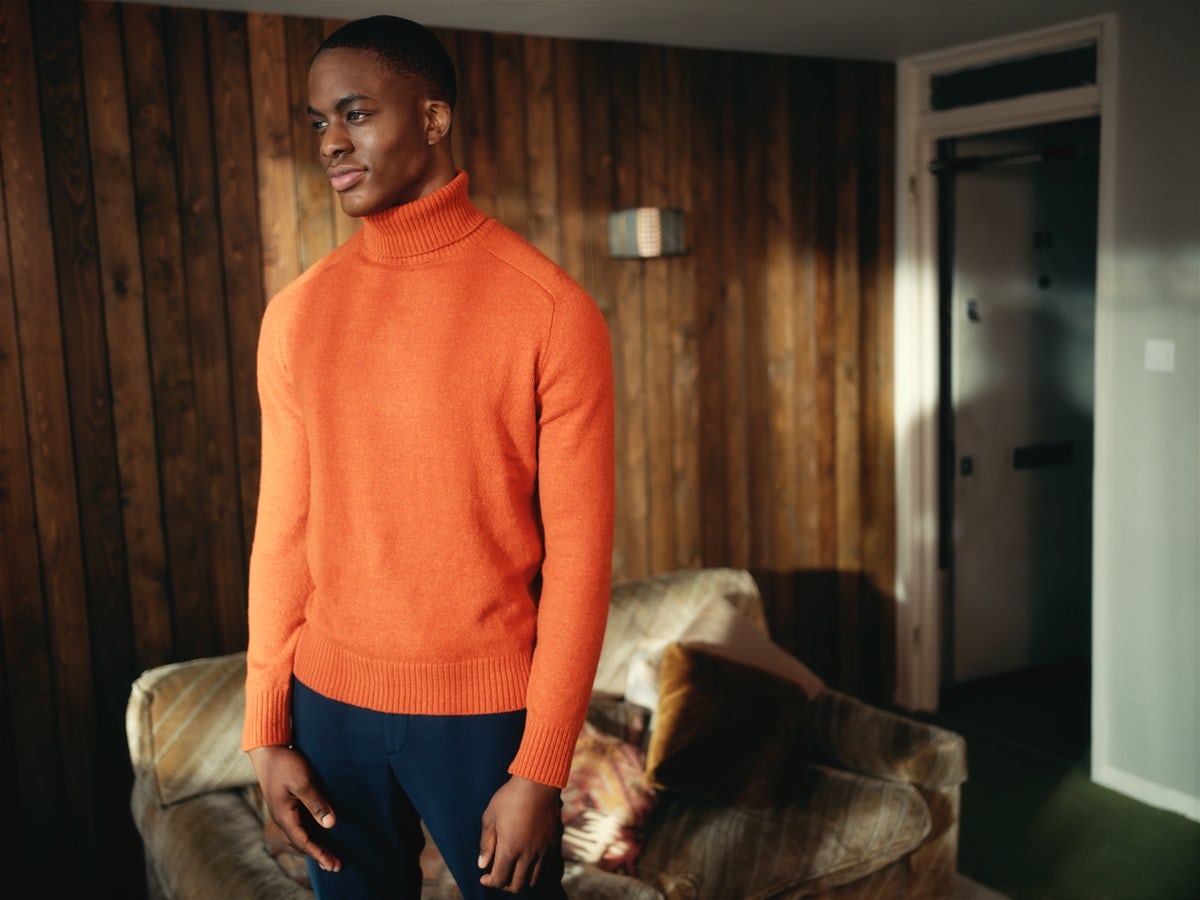