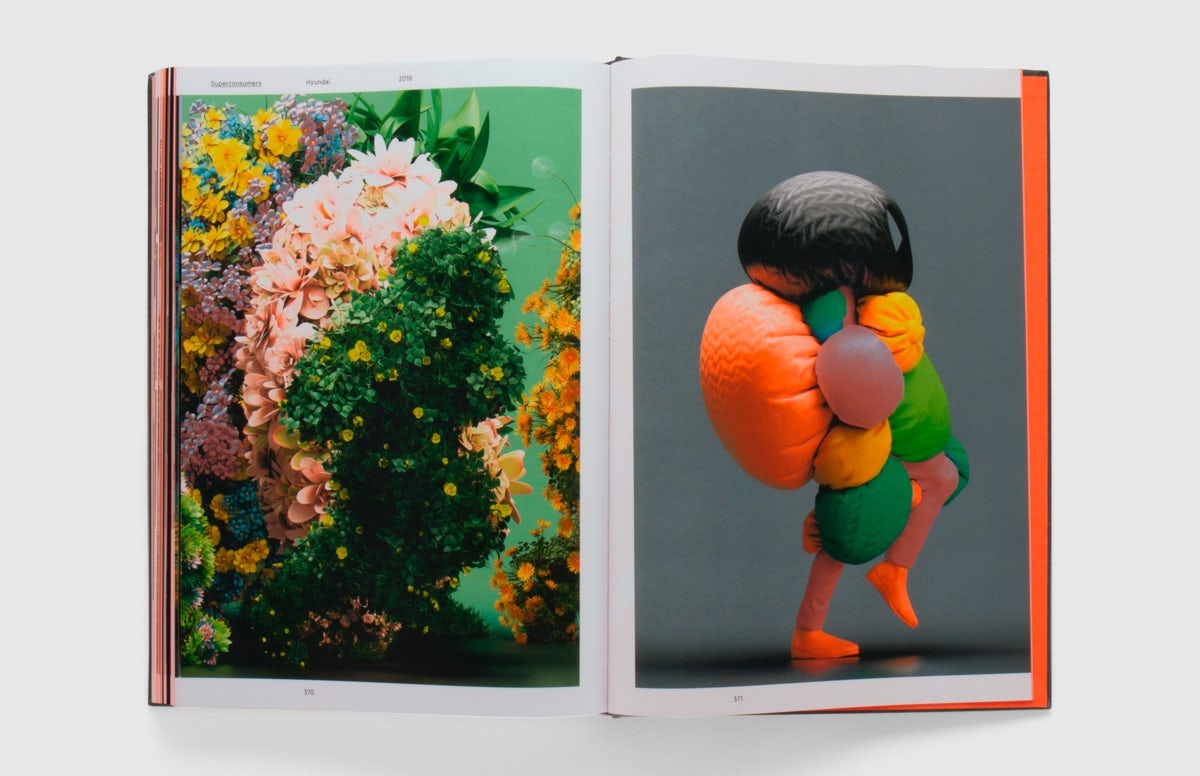 “I was one man in a shed in Sheffield, but I compensated by having the biggest possible name,” recalls Universal Everything founder Matt Pyke, of the studio’s humble start in life. Despite this, Pyke has steered the studio on to become a leading name in the field, creating groundbreaking design, artwork and installations – and it’s this that the Unit Editions’ book focuses on, along with some insight from Pyke into his own influences, inspirations, and thoughts on the matter.

While Universal Everything’s experiments in the digital realm have proved a resounding success, Pyke has managed to maintain his original spirit of working. Rather than hiring a stable of full-time staff, he’s instead chosen “a floating armada of creative practitioners in all the key disciplines” – as Adrian Shaughnessy describes it in the book’s introduction. The studio has also remained stubbornly independent, with Pyke apparently refusing multiple offers of buyouts or mergers in favour of maintaining creative control. 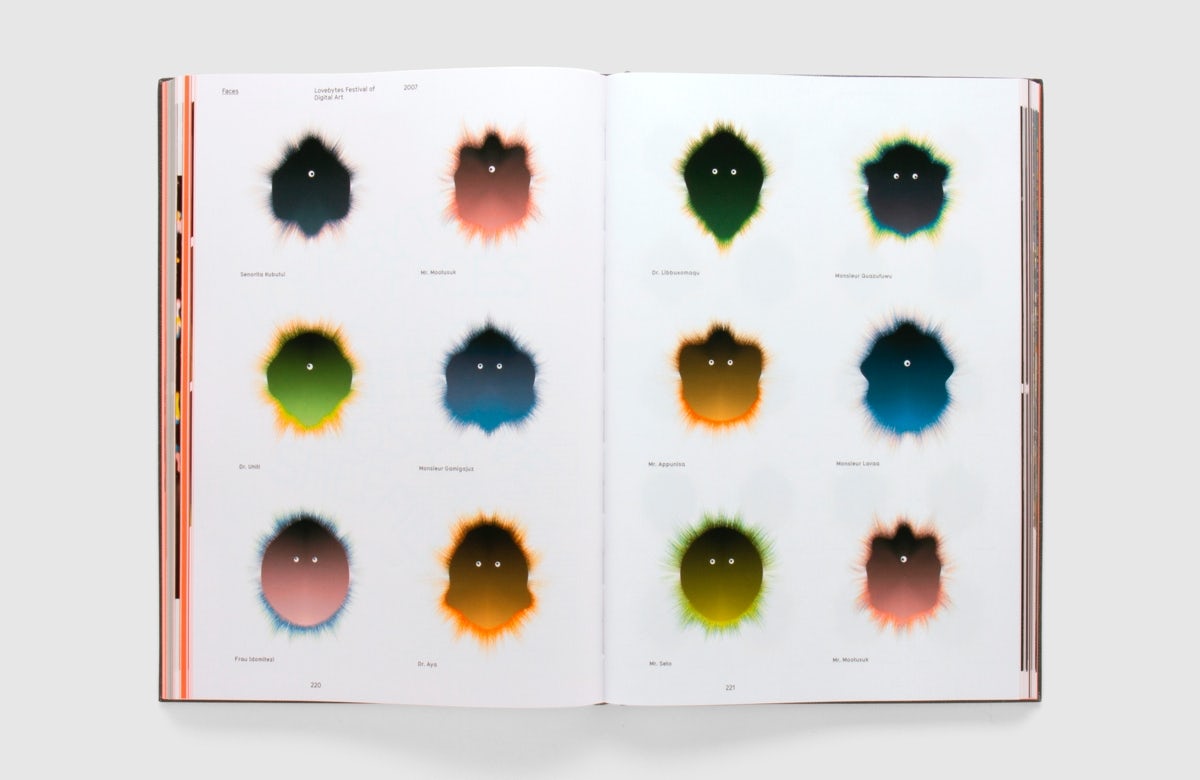 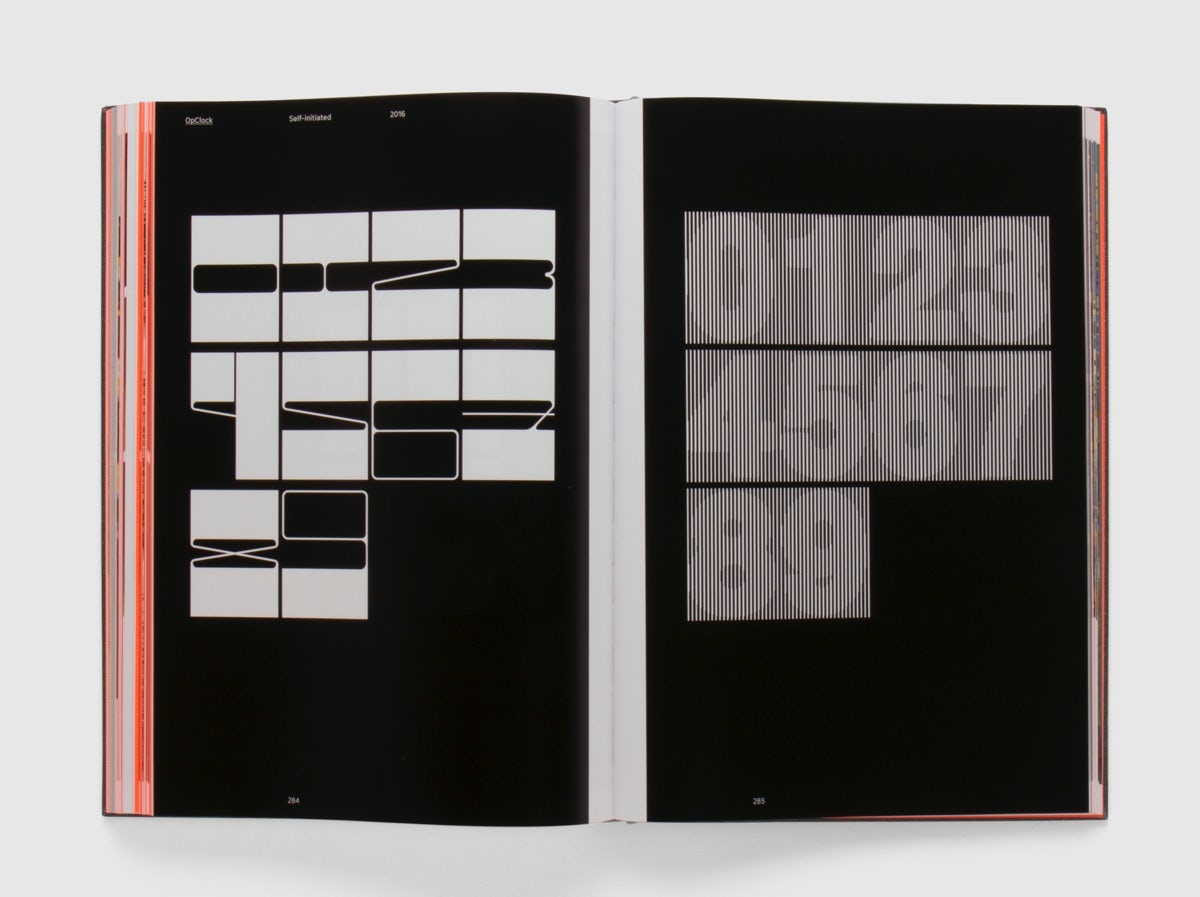 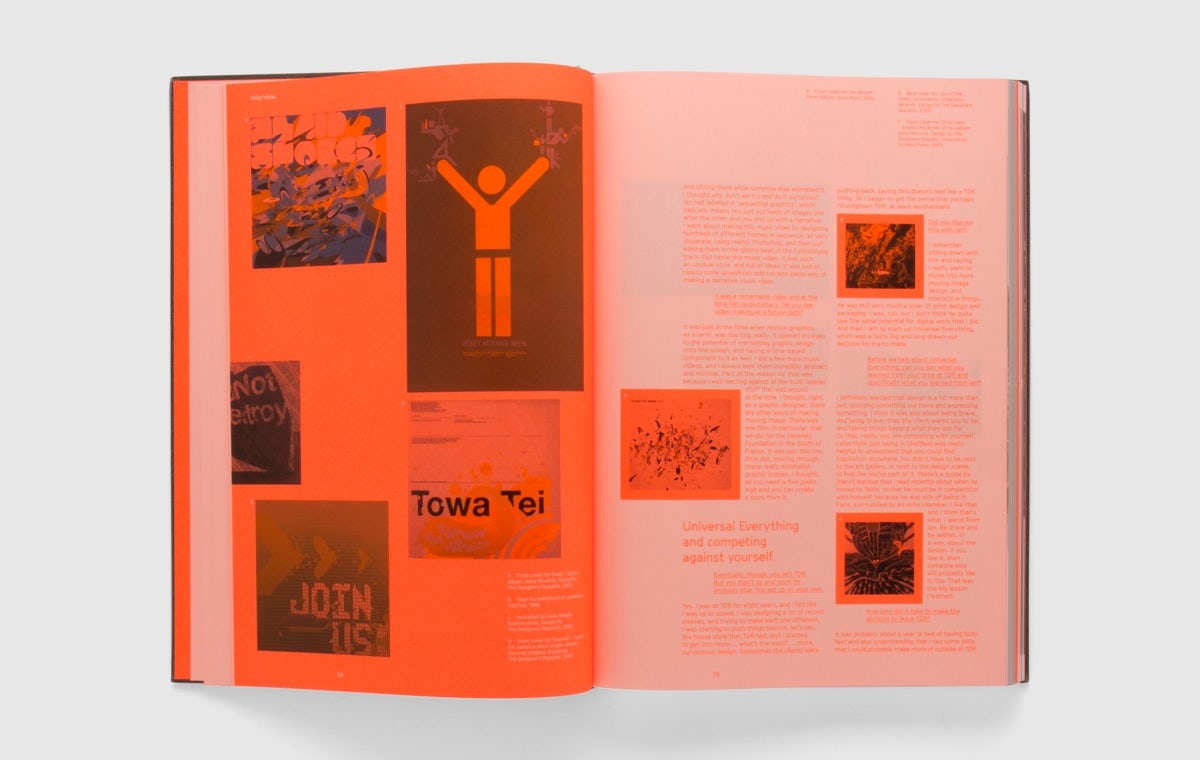 It’s not just the studio’s philosophy that’s drawn admiration. Universal Everything has made its reputation creating work that goes beyond just an impressive use of technology. Anyone that saw its Communion installation of jittering creatures, created for Paris’s La Gaîté Lyrique, will know just how deftly Universal Everything can turn code into a charming interaction. And of course, the studio’s 15 years of work is replete with visual spectacle.

“In the UE world, shapes and forms are striking and resonant, always bold, and never weak or ill-formed,” writes Shaughnessy. “Colours pop and fizz with chromatic energy, and make full use of the steroid-enhanced colour palettes that come with high-end electronic monitors and screens.” 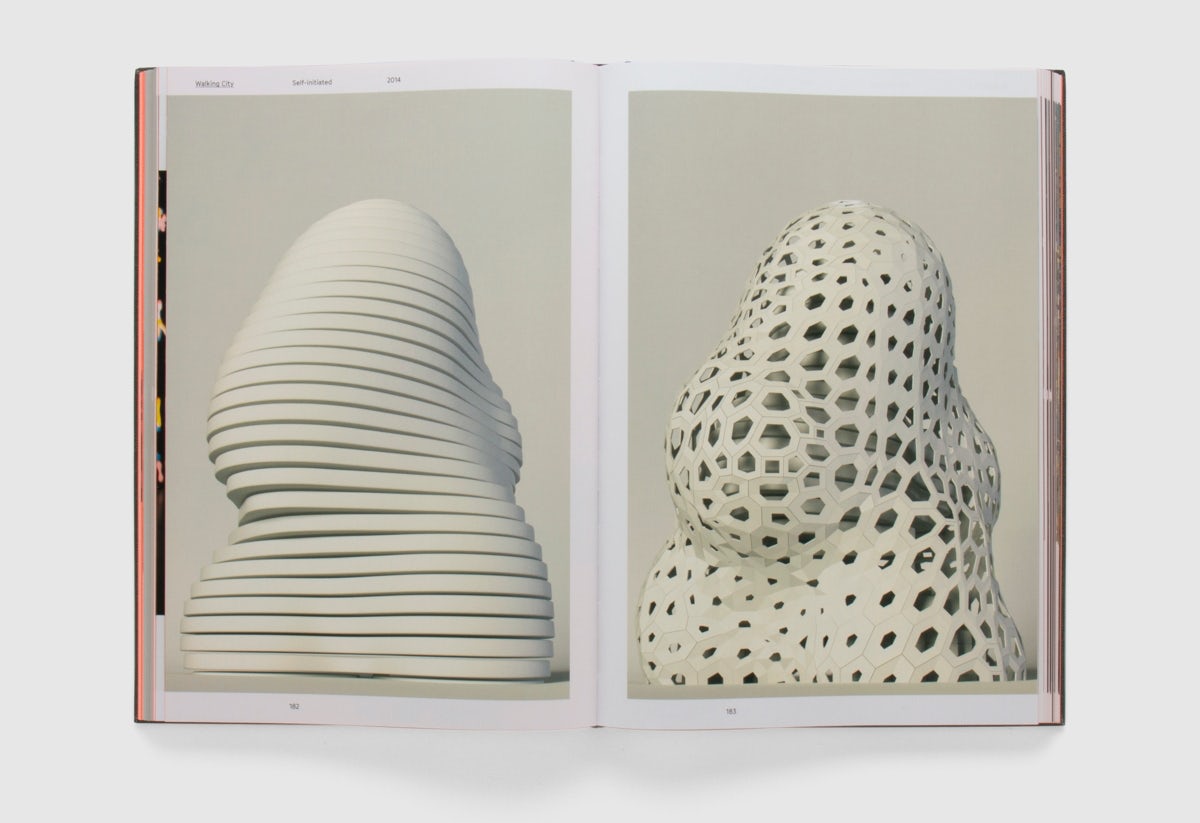 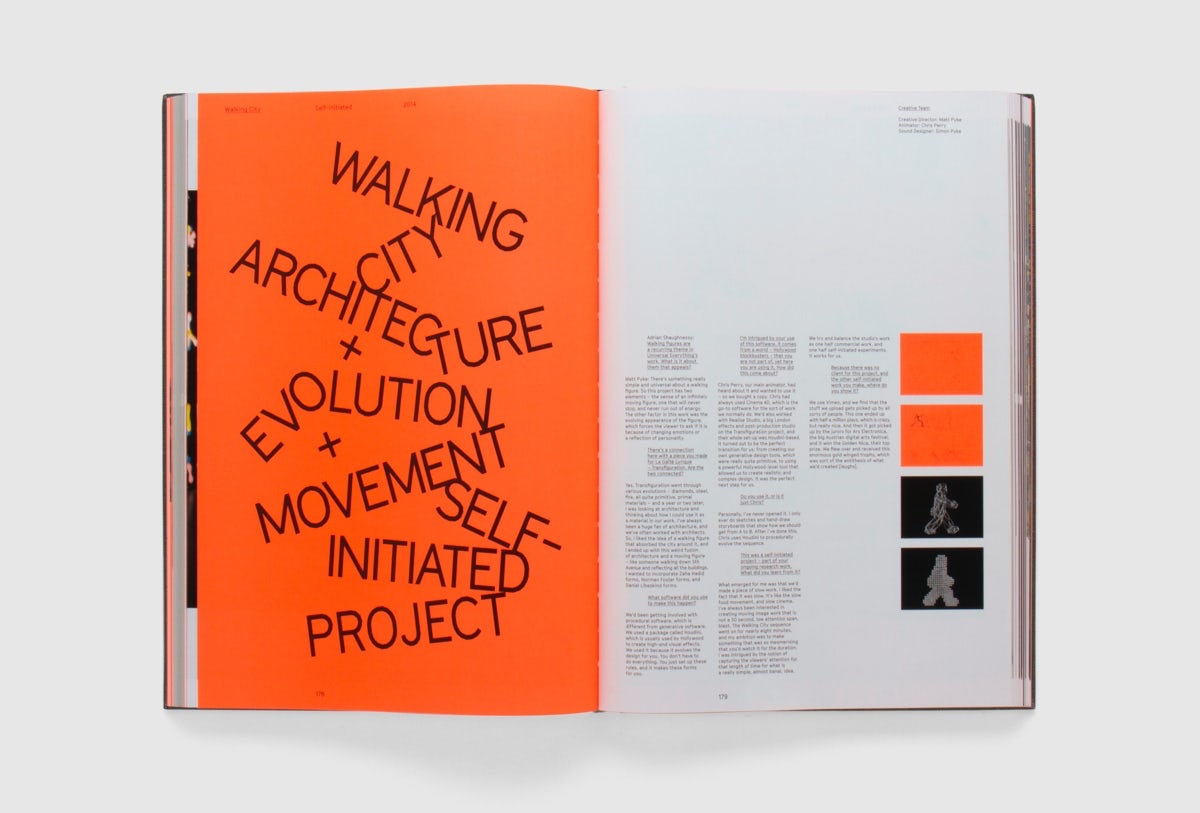 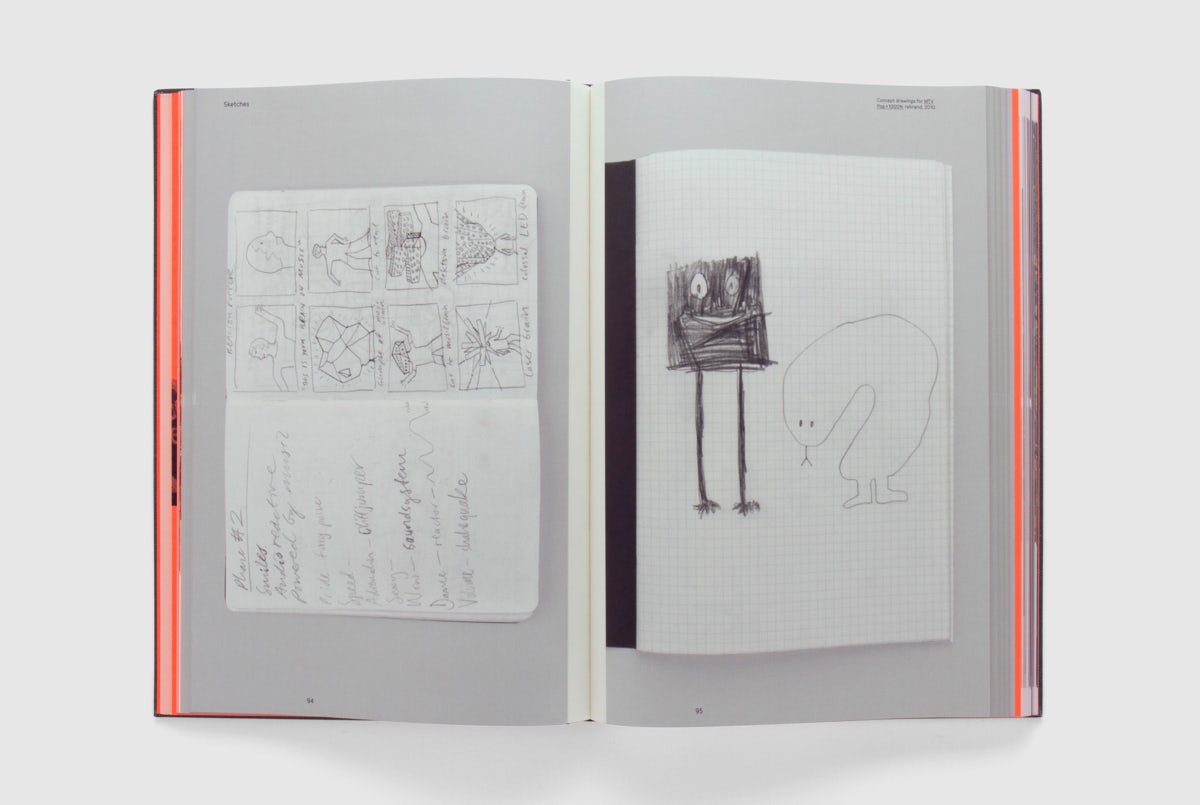 As well as two essays exploring the influence of UE’s work, the book delves into some of the studio’s standout projects – many of which have been re-rendered at high res – tracing them back to Pyke’s original sketches, and showing them alongside a Q&A with Shaughnessy.

And it wouldn’t be Universal Everything without some extra digital element. In this case, each book comes with a unique tipped-in postcard, created with software designed by the studio to generate random combinations of shapes, colour and sizes. Fluoro lovers will also enjoy the book’s salmon pink pages – apparently exactly colour-matched to a Barcelona away kit that Pyke spotted in the city’s airport. 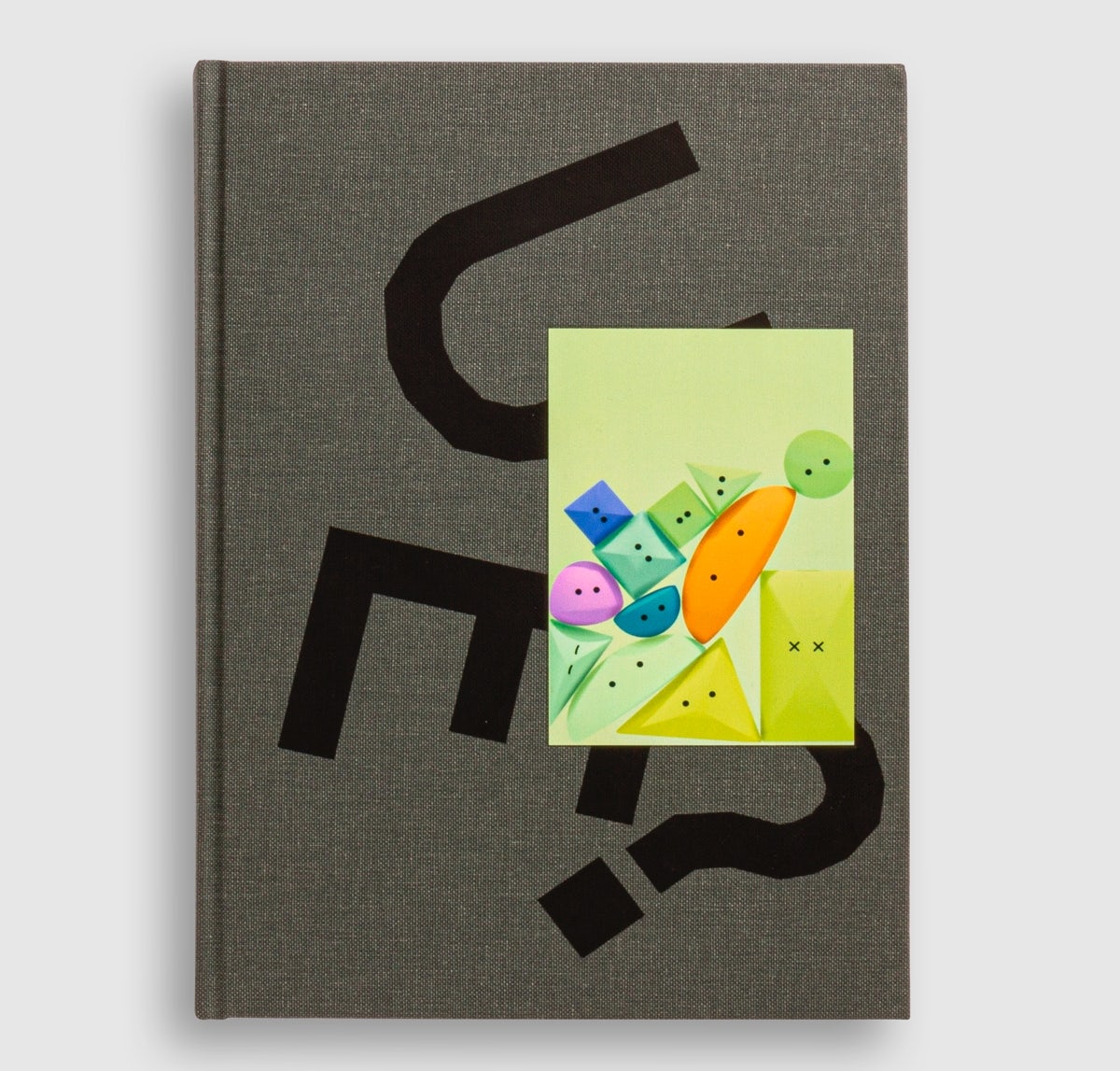 What Is Universal Everything? is published by Unit Editions, priced £75; uniteditions.com