Will Burtin: Journey To Understanding will uncover his pioneering role in information design, and delve into his lifelong interest in science and how design could be used to interpret and explain it. Burtin’s career was diverse, and included creating huge three-dimensional installations for pharmaceutical brand Upjohn, helping to popularise Helvetica and designing covers for Fortune magazine and pharmaceutical journal Scope.

“Without Burtin’s contribution to the evolution of information design, this vital component of modern visual communication would not have developed so rapidly, nor would it have reached its current heights of sophistication – especially in the area of communicating scientific discoveries,” says the publisher, which is raising £85,000 on Kickstarter to fund the book. 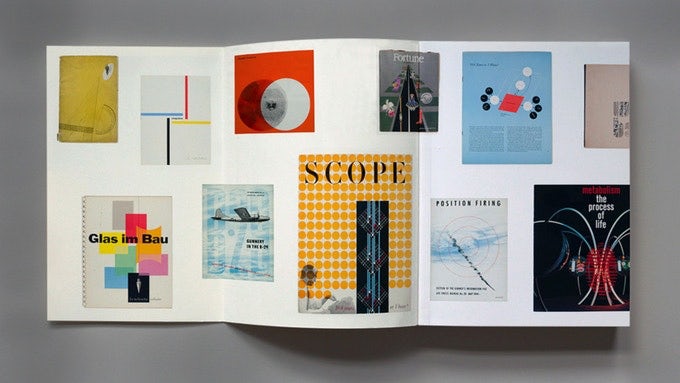 Born in Cologne in 1908, Burtin ran a thriving design studio there in the 1930s – which proved so successful he was invited by Josef Goebbels to become design director at the Propaganda Ministry. When he received a repeat invitation from Hitler, Burtin left for New York where he quickly landed work. In 1943 he was drafted into the US Army and designed training manuals for aerial gunners – described by writer Rick Poynor in CR as showing “an analytical clarity and consequently a beauty of form that still takes the breath away”.

Burtin later set up his own studio, which worked with major US corporations, as well as lecturing at Parsons School of Design and helping to launch the International Design Conference at Aspen, Colorado. He died in 1972. 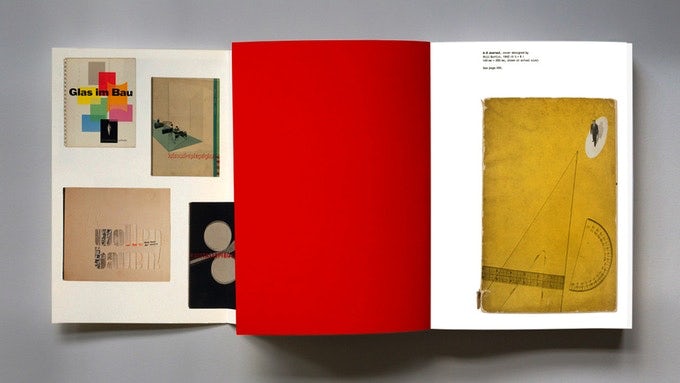 Will Burtin: Journey To Understanding – written by R. Roger Remington and Sheila Pontis – spans 11 chapters, which explore the designer’s four decades of work and the methodology that drove it.

Full details on the Kickstarter and how to get involved here