As events in the Tokyo Olympics and elsewhere in sport have shown in the past year, athletes are much more than simply the performance that they give on the day of competition. They come with back stories and personal lives which they carry with them – which may be the reason they have been able to achieve sporting greatness, but can also be a cause of difficulty too.

This might seem obvious, but historically in sport there is a tendency to focus on the win and the stats. But the pandemic has blown this notion wide open, as some of our greatest sportspeople have begun to challenge the toll such achievements can place on their physical and mental health.

Into this setting comes a new short about blind sprinter David Brown, released in the run up to the Tokyo Paralympics, which begin on August 24. Brown is a Paralympic gold-medallist and a world record holder, the first blind sprinter to run 100m in under 11 seconds. Untethered documents his story.

While the film sits squarely within the branded content category, created in partnership with running brand On, the brand’s involvement is subtle, and the short takes a different approach to many of the sporting documentaries we’ve grown used to seeing.

Written by award-winning creative director Andy Fackrell and directed by Little Minx’s Andrew Dosunmu, with striking cinematography by Mika Altskan, the docu sees Brown and his running guide Jerome Avery on a tourist trip, “for inspiration”, to New York City. Here they take in some of the city’s famous sights and sounds, and also meet up with a selection of people relevant to Brown’s journey, including his mother and school sports coach, who help explain his story. 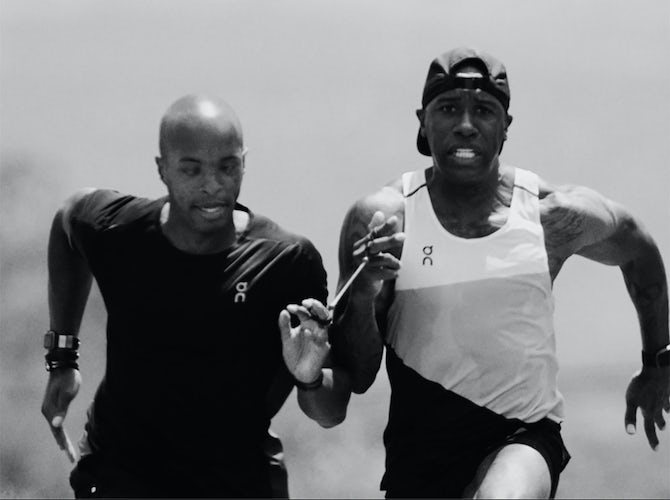 The film also addresses the importance of sound to Brown’s skill as an athlete, as he talks to actor and comedian JB Smoove about the role of the crowd in performance (something that will not be present at this year’s Paralympics due to Covid restrictions in Tokyo) and music and rhythm with Black Thought of The Roots.

Most crucially though, the documentary tracks the relationship between Brown and Avery, who have run together for the past seven years. Their synchronicity is shown both visually as well as verbally, making a twist at the end of the film – that Avery has not been chosen as Brown’s partner for this year’s Games – all the more dramatic. 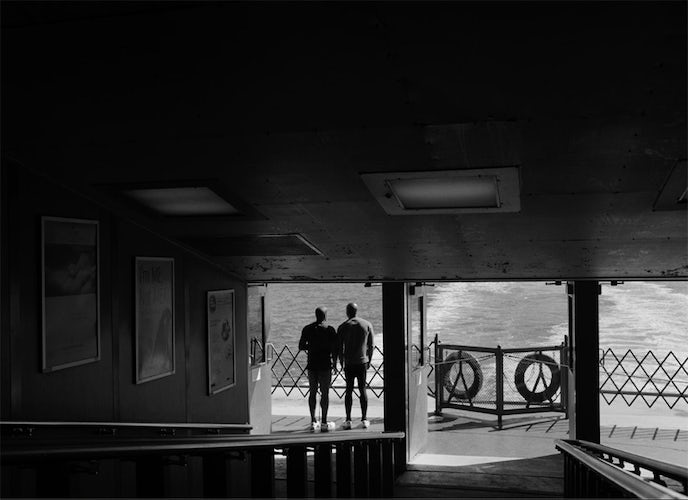 “From a film about two brothers in arms preparing for Tokyo to defend their gold medal and world record, I was witnessing the end of an era, maybe even a friendship,” says Fackrell of the twist in the story. “I felt privileged to be able to capture this rawness of emotion between two wonderful athletes and people.

“One of the main reasons I made this film is to dispel the notion that disabled people have a less full life than the norm,” Fackrell continues. “In David’s case, he refuses to let blindness slow him down in his dream to be an even faster sprinter, and to experience all that life has to offer. This film is about reframing disability in a positive light.”