The game, which launched on the new Apple Arcade streaming service, is UsTwo’s first title since Monument Valley 2, and is made with the same careful touch we’ve come to expect from the studio.

Illustrated graphics break down objects into their constituent parts, with a focus on vintage technology such as record players and cassettes.

If the soothing properties of taking things apart and putting them back together isn’t enough, there’s a narrative that comes along with the game. Players assume the unlikely role of a globe-trotting antique restorer, stopping in the fictional town of Bellariva to help locals repair their cherished goods. Dan Gray, UsTwo’s Chief Creative Officer, says the game is “perfect for gamers and non-gamers alike”.

Assemble with Care joins a host of other games on Apple Arcade, including Manifold Garden, many of which are accessible exclusively through the service. 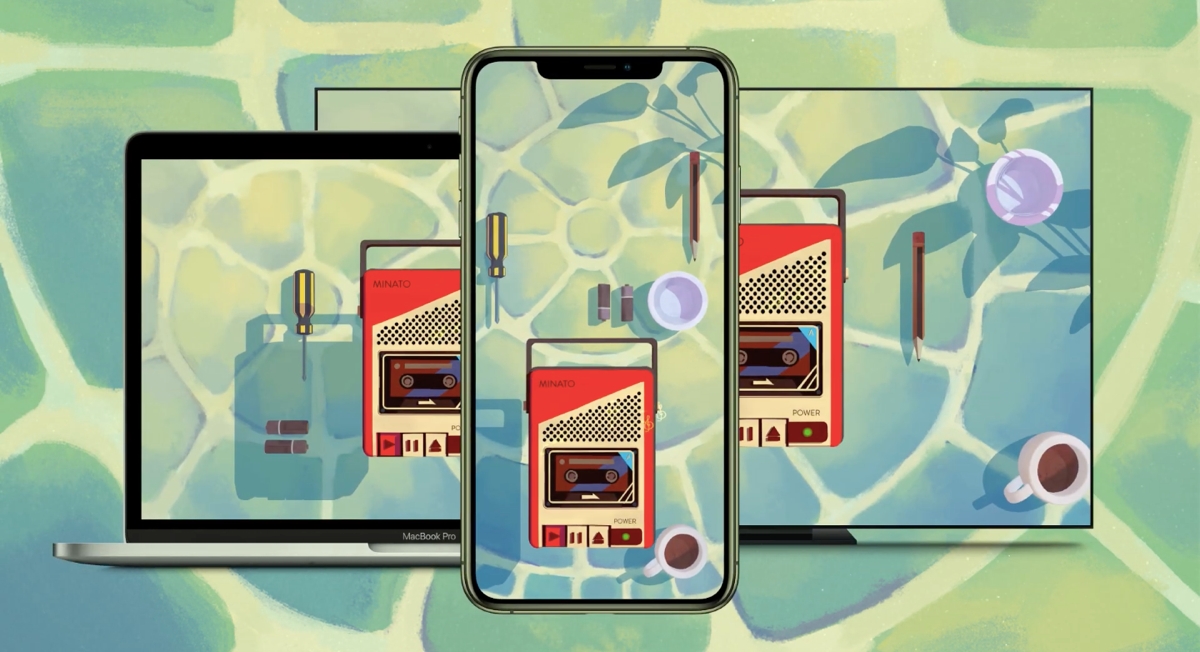 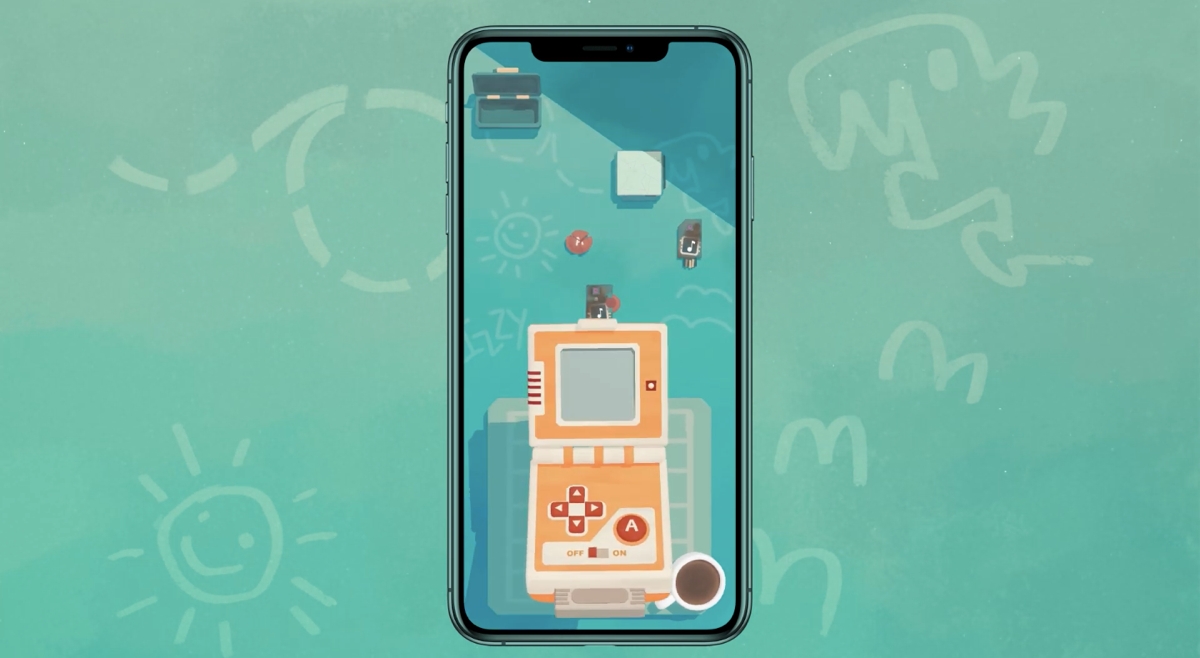 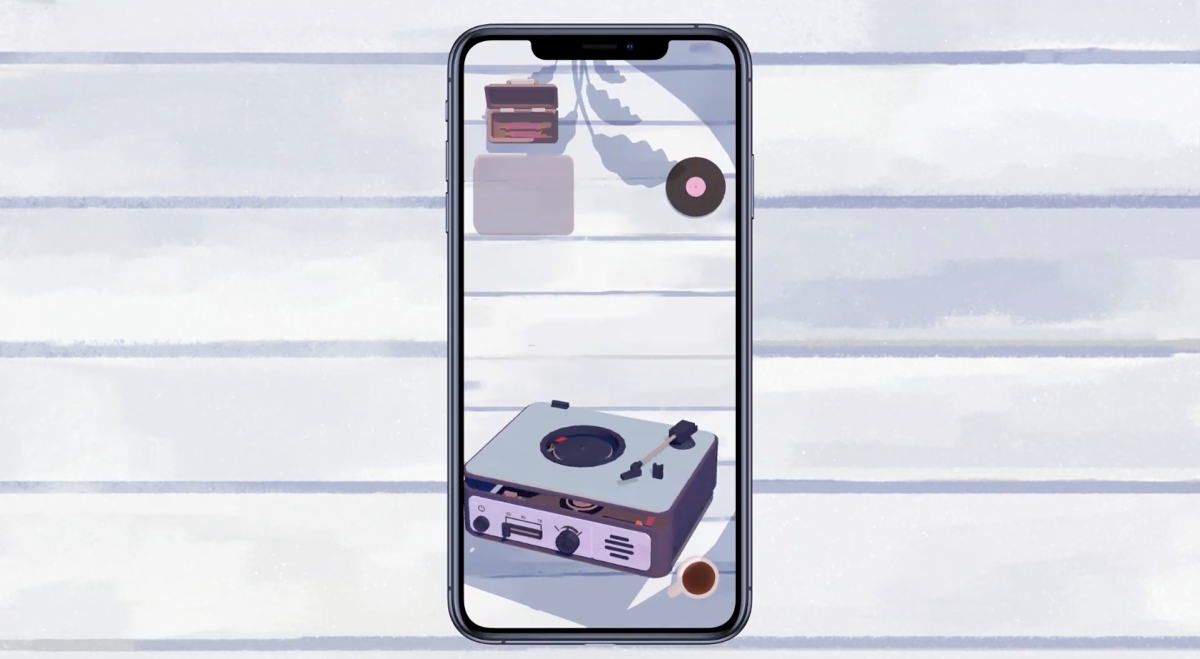 Why illustration should be the star of your next campaign

What next for the craft aesthetic?